This week I am a little later with my Project366 post, last week was manic. The children are on their Easter holidays from school so getting time to sit and write is proving a little difficult! But on we plod! Last week we finally saw some lovely days and the children have enjoyed being able to go out in the garden to play. Fingers crossed we have more days like that next week! 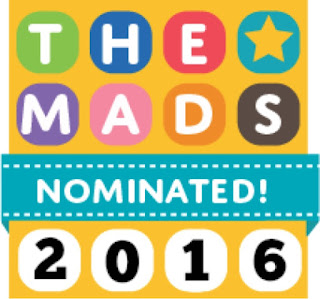 On Saturday we spent the day at my mother in laws and enjoyed a delicious Easter lamb dinner. While we were there I discovered that I have been nominated for The MADS best food blog! To say I was gob smacked is an understatement. I haven't written a post about the awards so this was a real surprise! 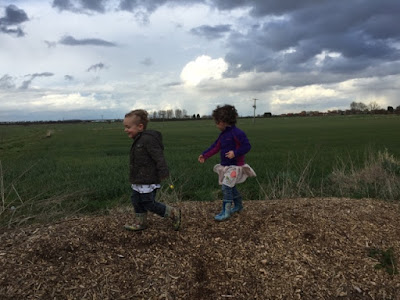 On Easter Sunday we spent the day at home, just the five of us and it was lovely. We had a really relaxing day and just pottered around. The hubby was in the garden, the kids played nicely and I had some time in the kitchen cooking a roast turkey dinner. We all took the dogs for a walk after dinner which is when I took this picture of the twins. We did not do anything exciting but we all really enjoyed the day. 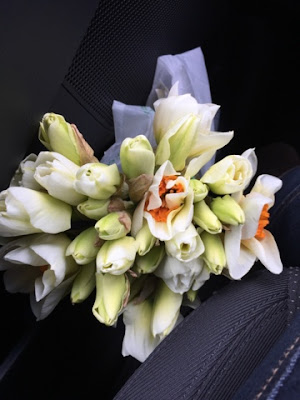 On Monday we had another relaxing day. Before we had a meal with my parents we took these daffodils up the crematorium. 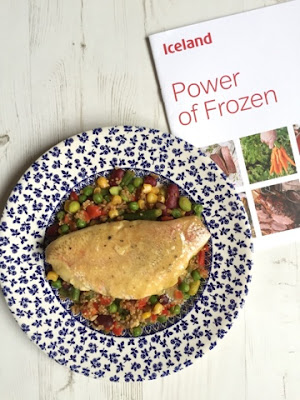 Tuesday was a work day. I am grateful that when I say work, I was cooking and writing! Tuesday was all about my Iceland's #PowerofFrozen post. 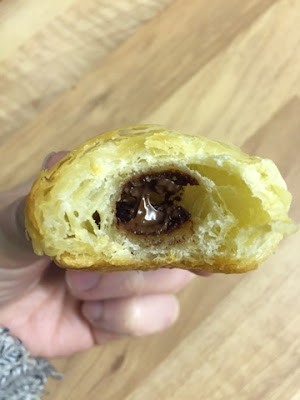 Wednesday was a busy day catching up on jobs around the house. Hence the lack of photographs. This was the only one. When shopping in Iceland I discovered that they sell yummy frozen pastries to bake at home! 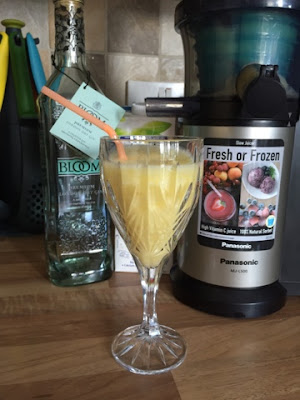 On Thursday I spent the afternoon playing with this new Panasonic juicer that I was sent to review. This has become a favourite kitchen gadget, which I love! 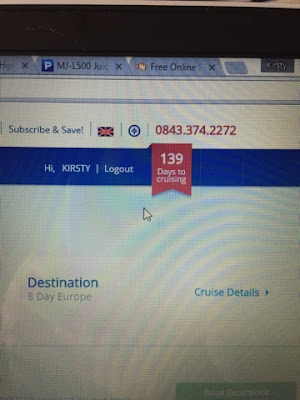 On Thursday I did not get any blogging done so Friday really was a catch up day. I had deadlines to meet and was grateful for my mum coming to sit with the twins so I could get some writing done in peace. While I was on the computer I popped onto the Carnival Cruise site and discovered that there are only just over 100 days until we go!