I know that this is a long post this week. This is due to me spending time with my family for the Christmas break. This week I am sharing pictures of Christmas and the beginning of the new year. I am delighted that I have completed my first Project 365 and have a picture from every single day of the year! You can see my round up of the year here.

Here is our Christmas and week in pictures... 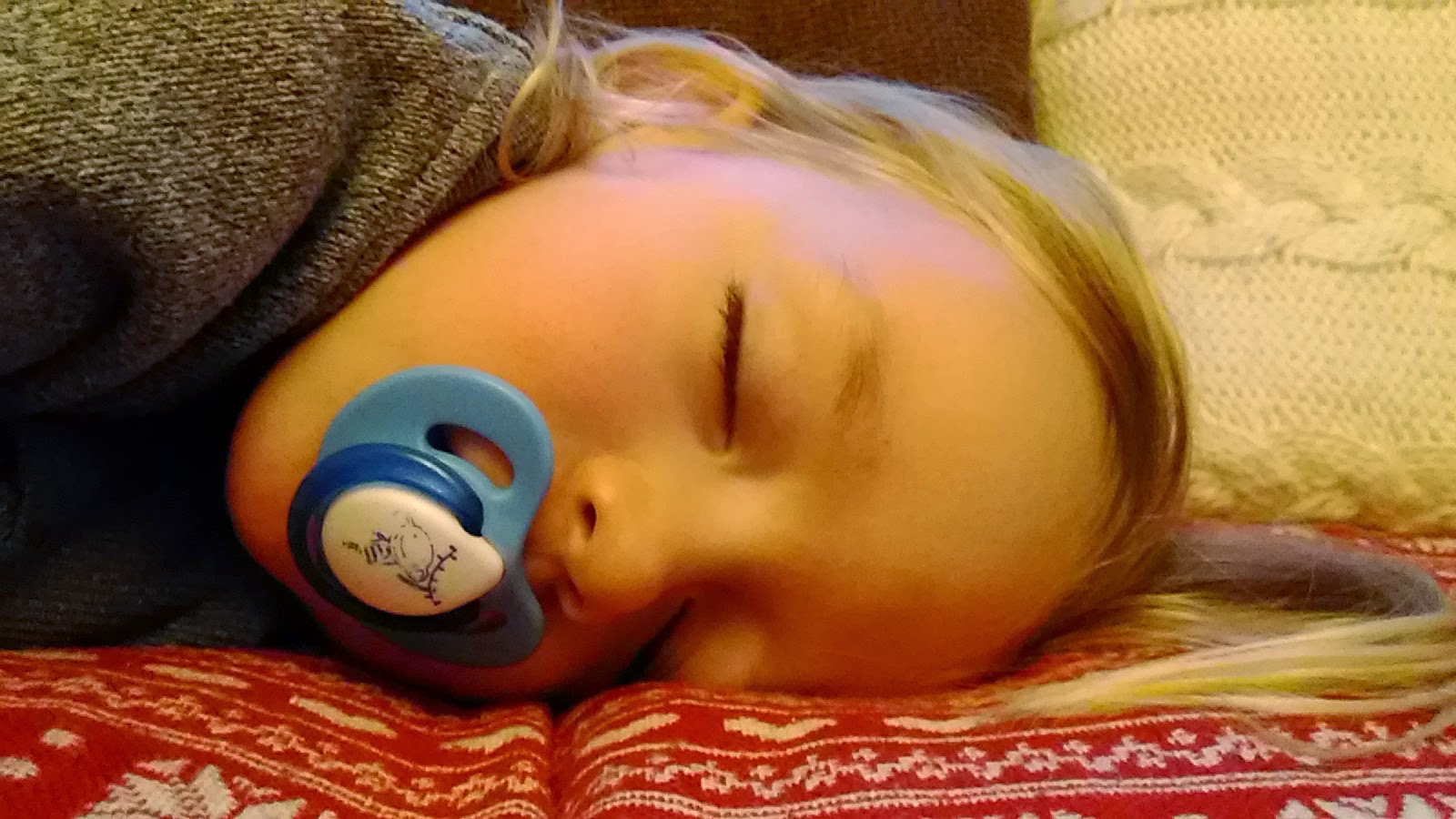 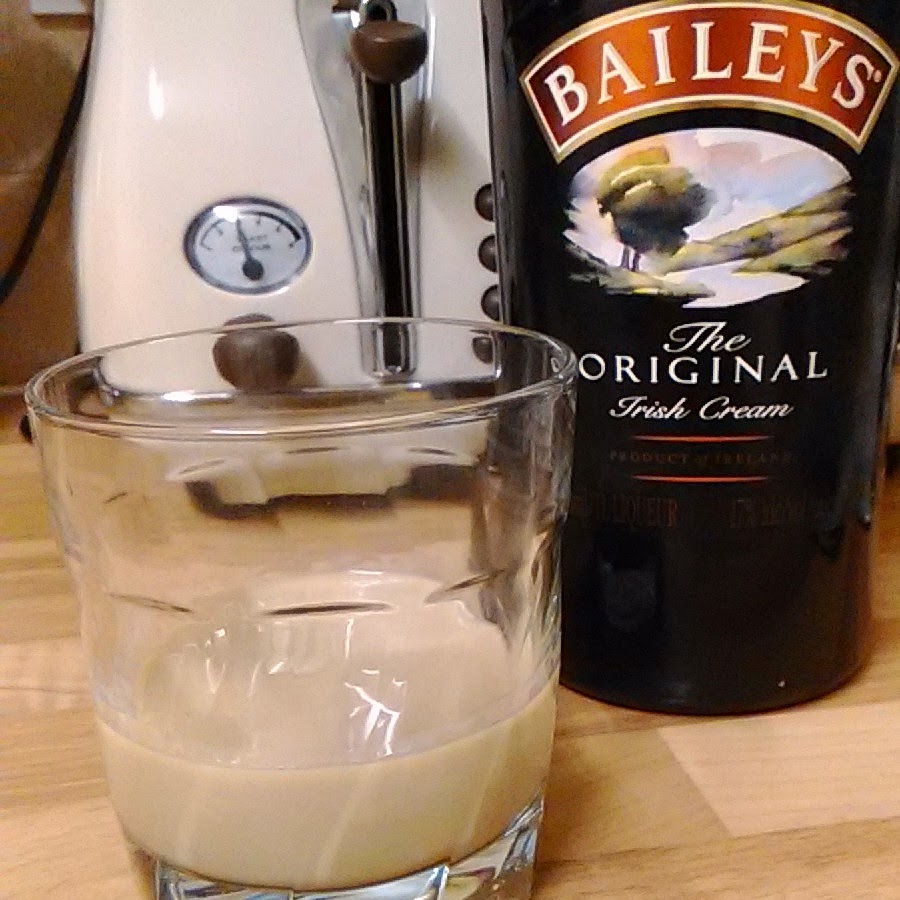 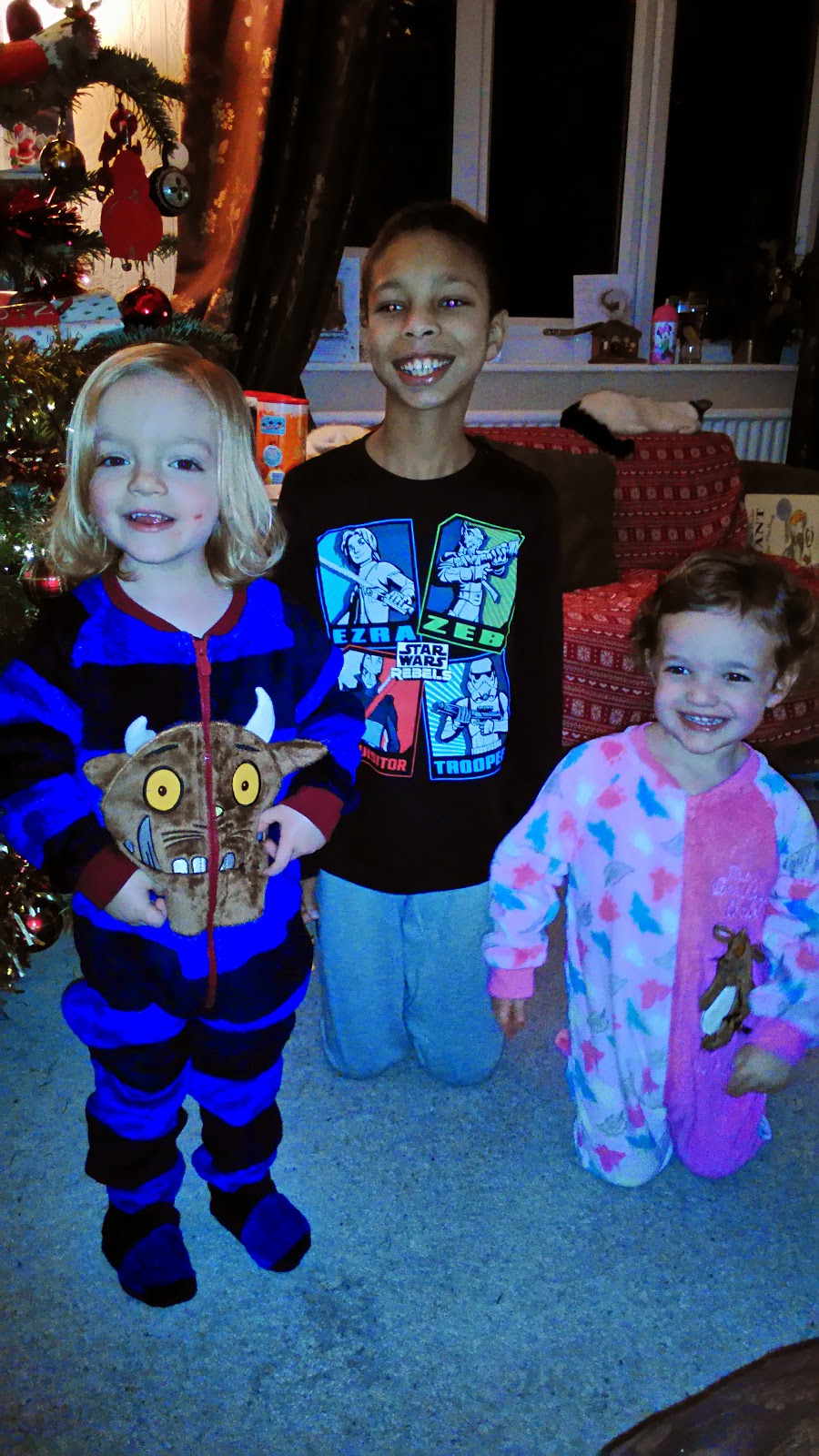 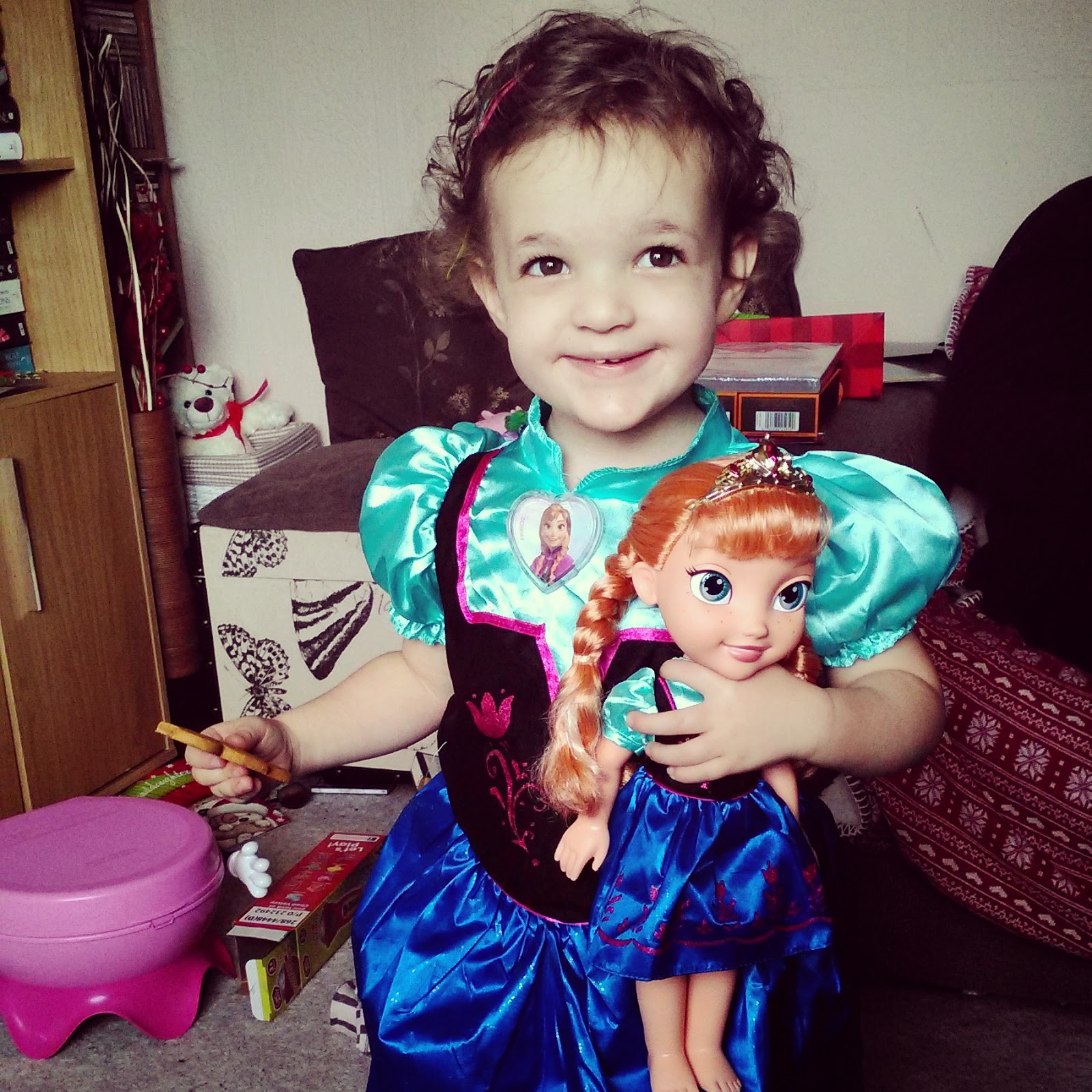 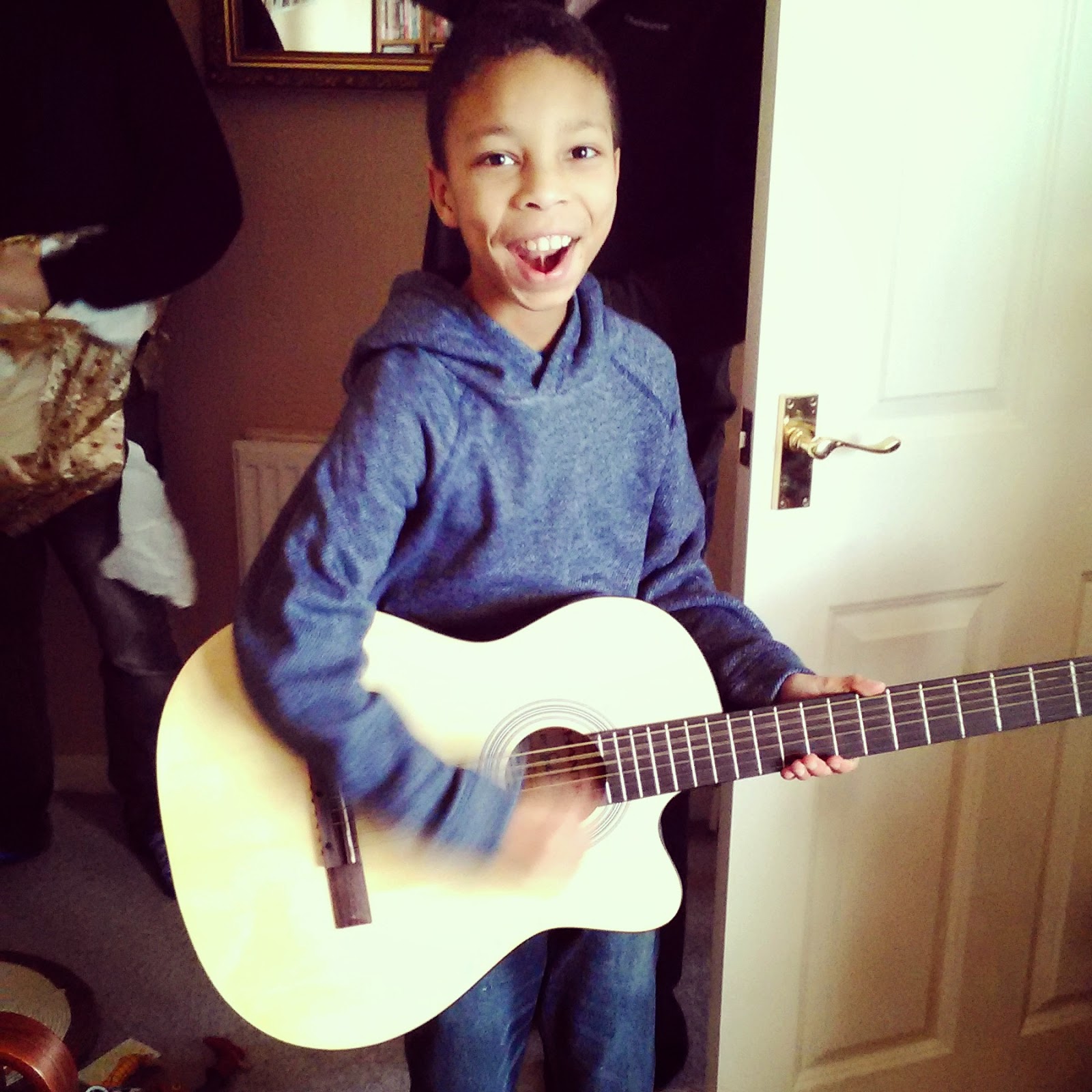 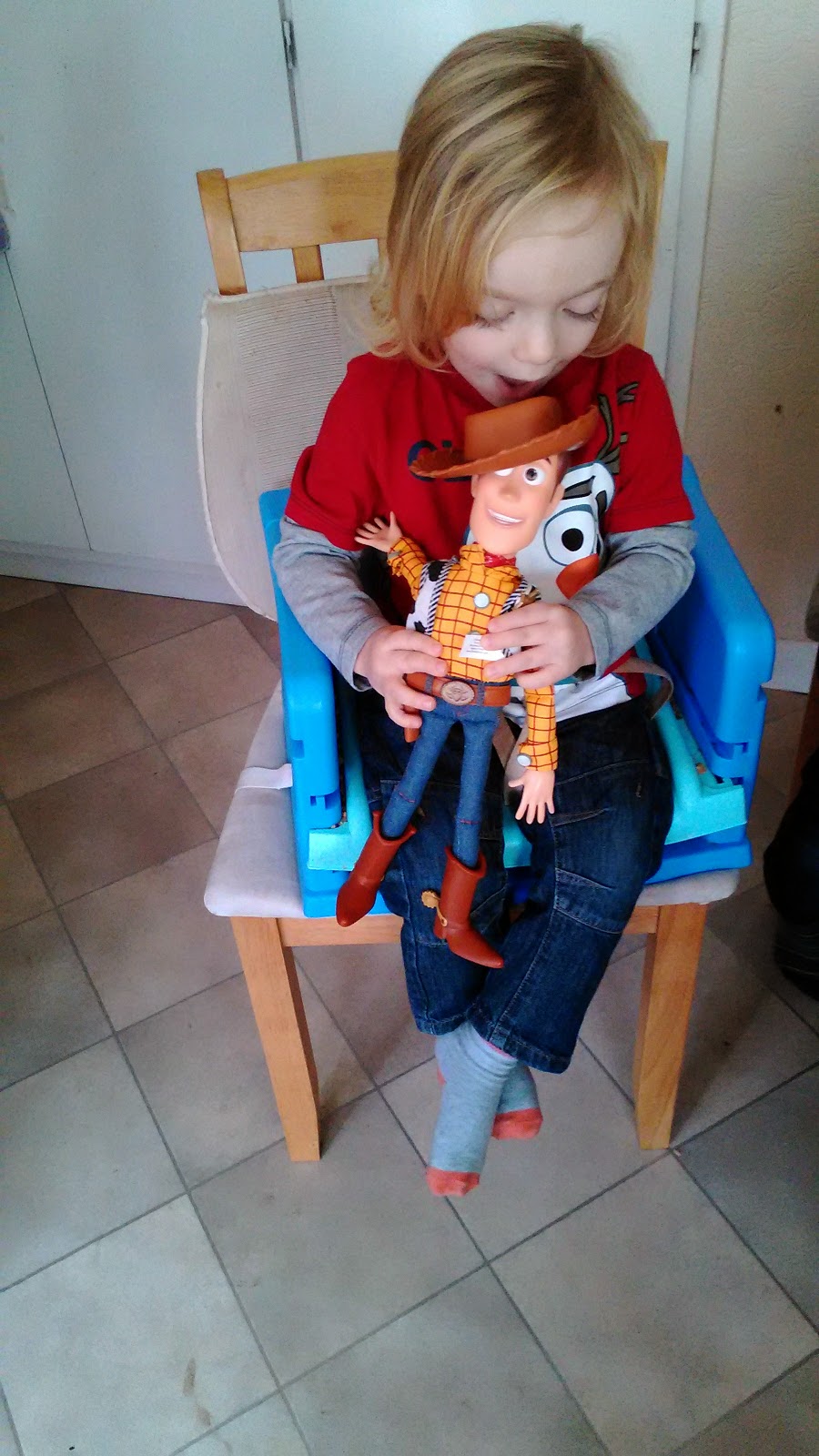 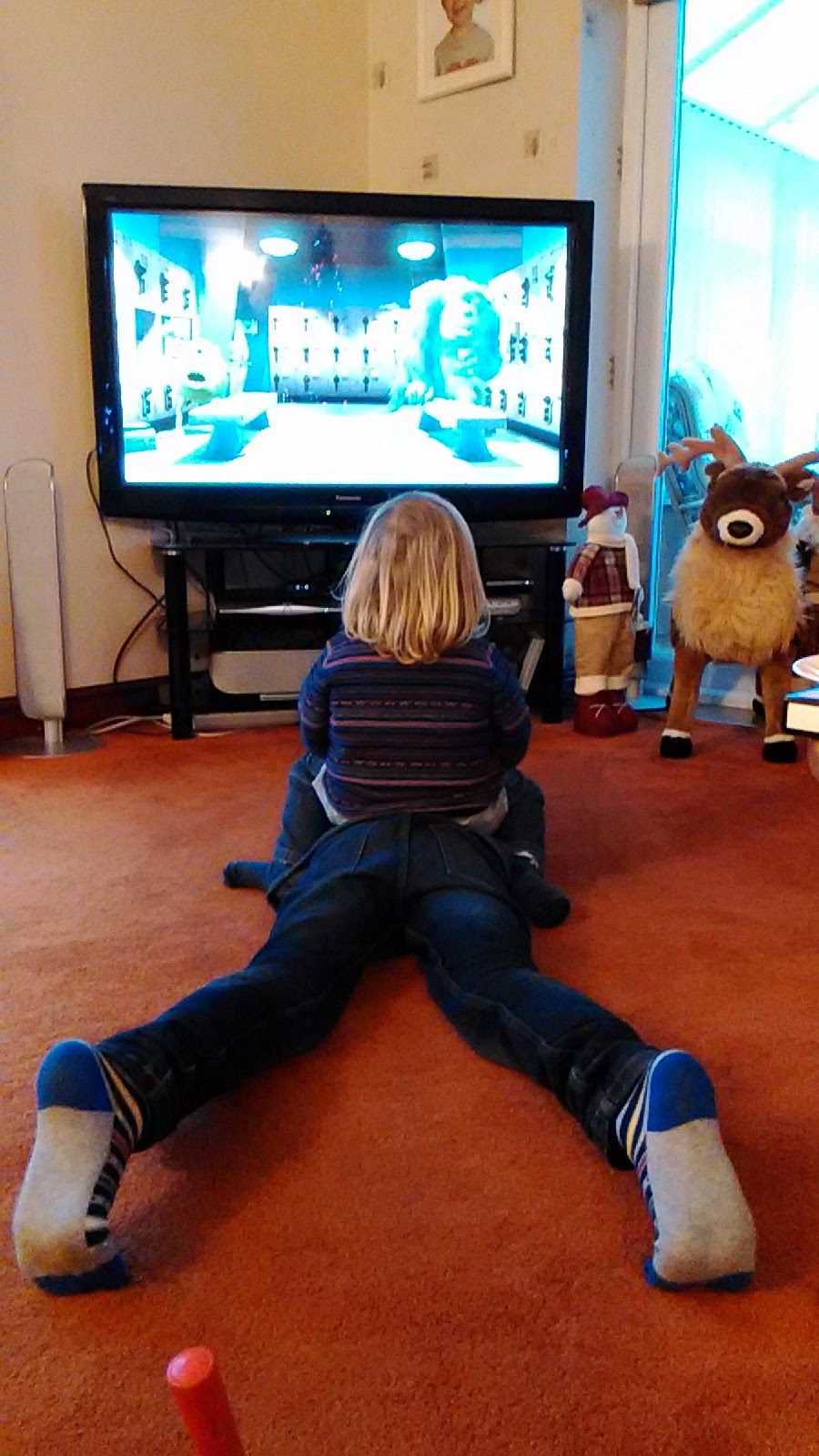 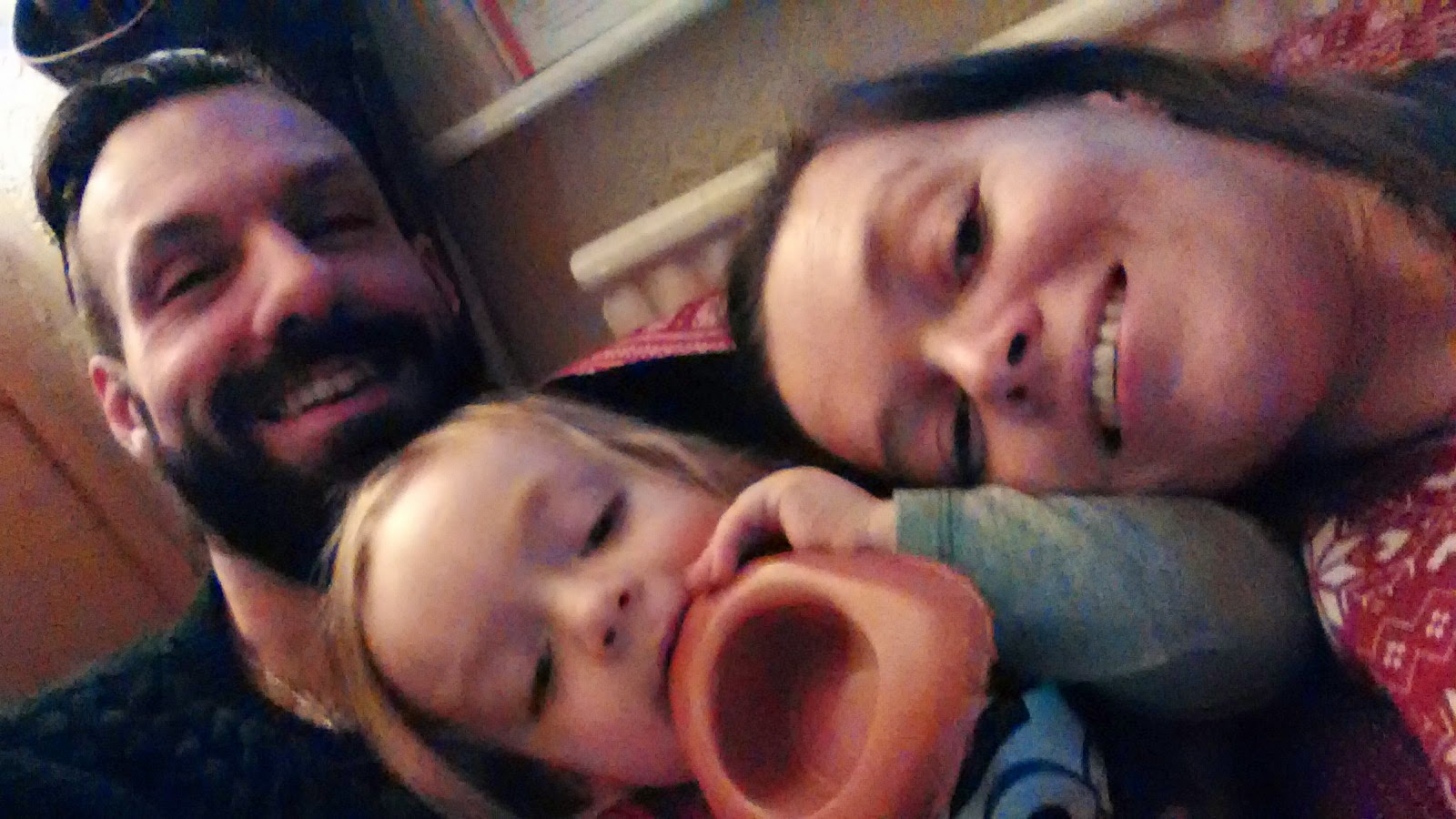 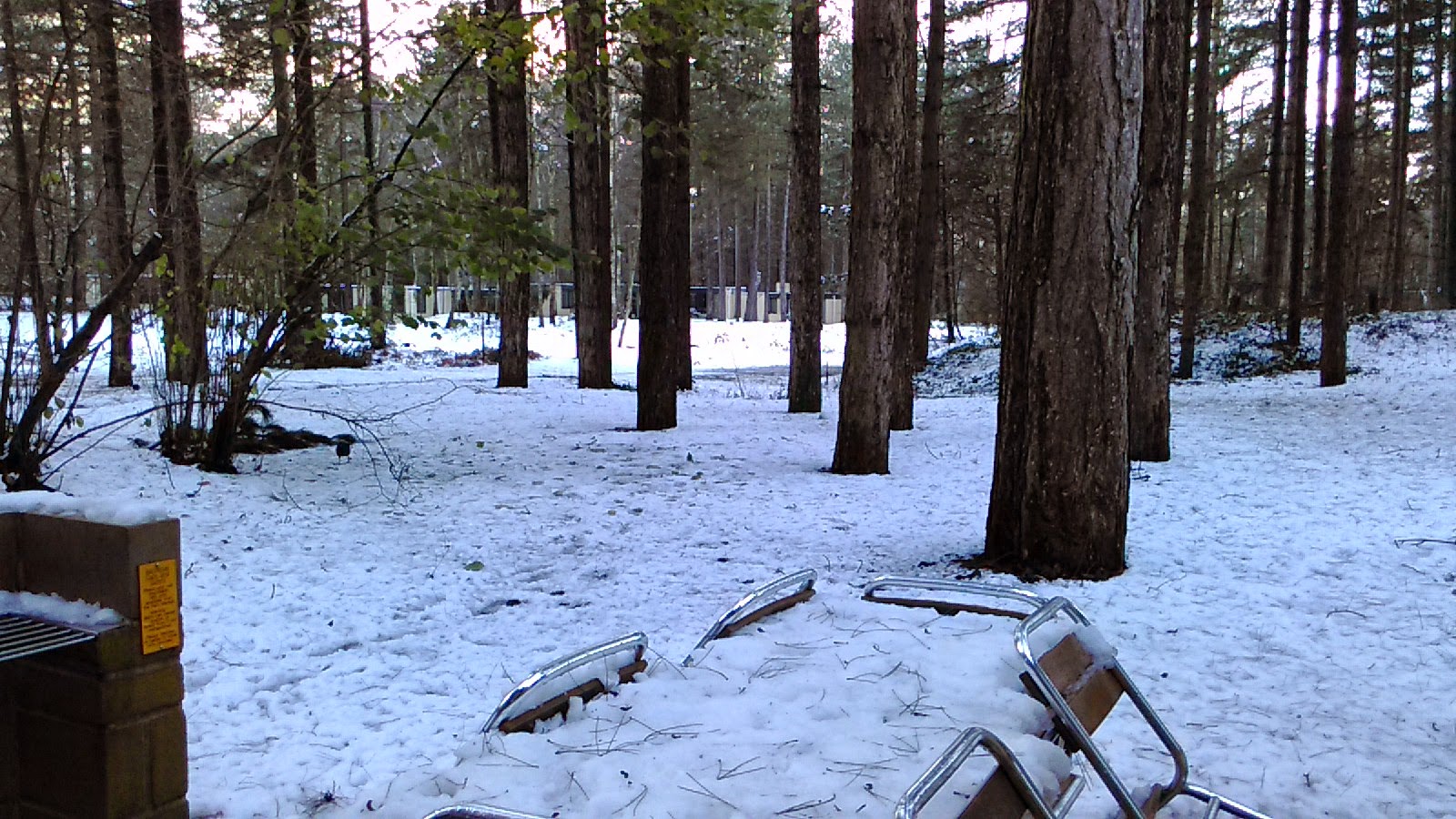 On Saturday we went to Center Parcs Sherwood Forest resort for a pre new year break. When we arrived it was covered in snow. 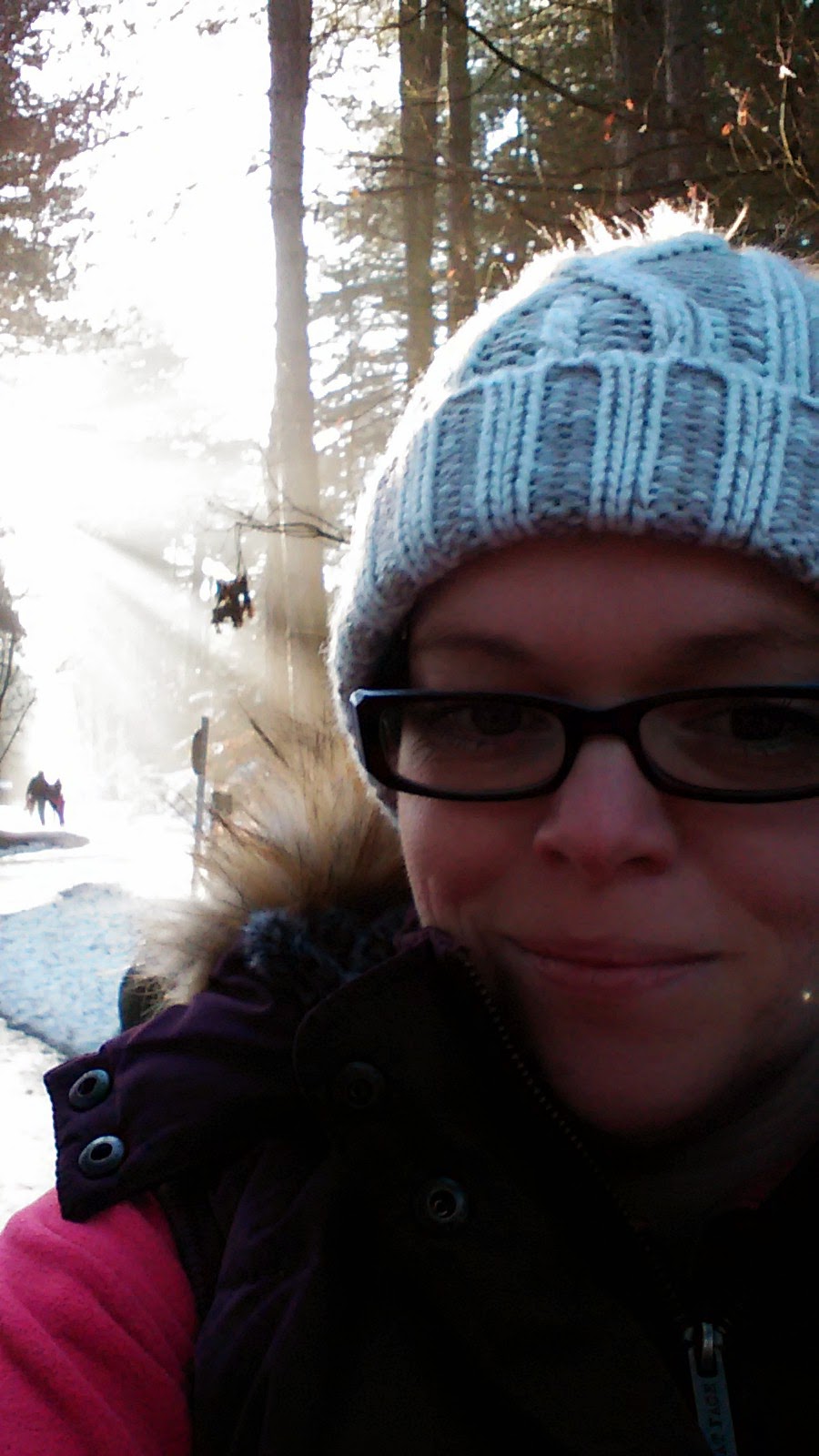 On the Sunday we decided to brave the cold and hire some bikes. Riding bikes has to be our favourite thing about visiting Center Parcs. Thankfully we stopped half way round for a hot meal and hot drink! 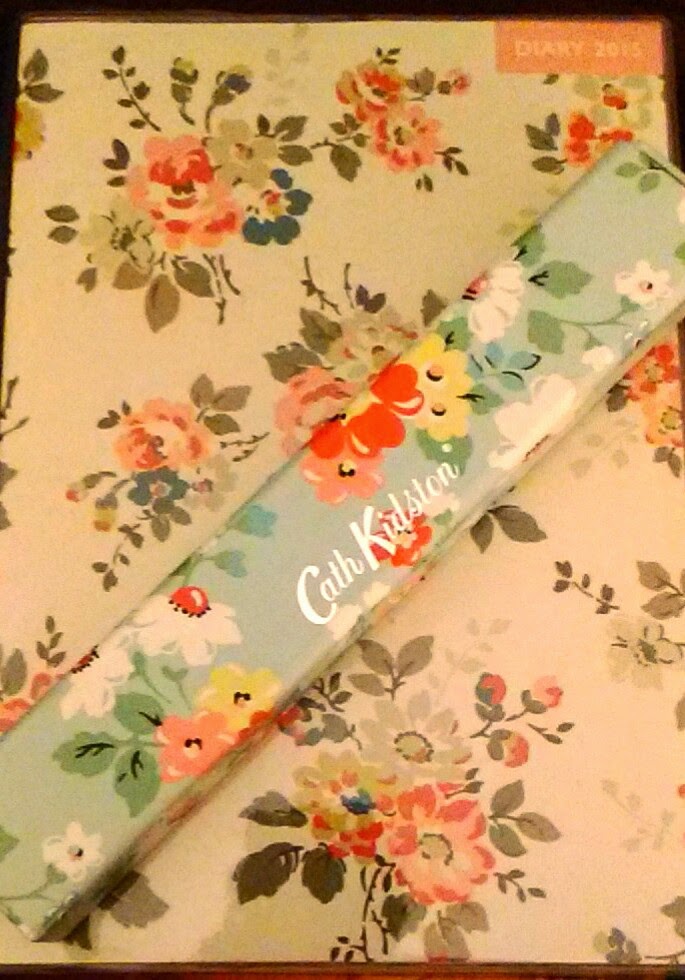 Before leaving Center Parcs I bought this gorgeous Cath Kidston Diary and pencil set. This year I am keeping a diary to record my #3goodthings as well as things to remember! 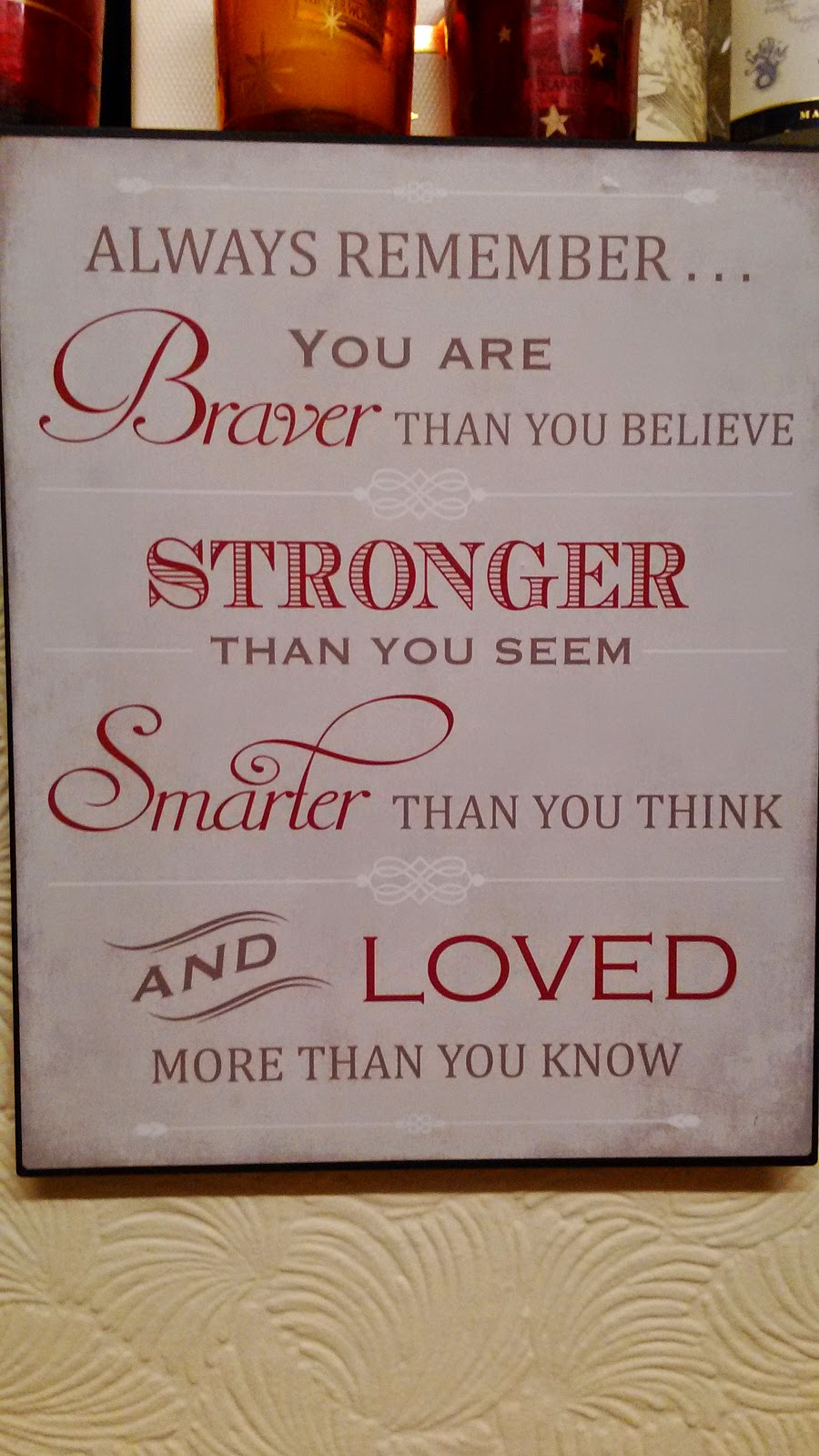 When we were out on Tuesday I found this sign which now has pride of place in the kitchen to remind me that things aren't always as bad as they sometimes seem. 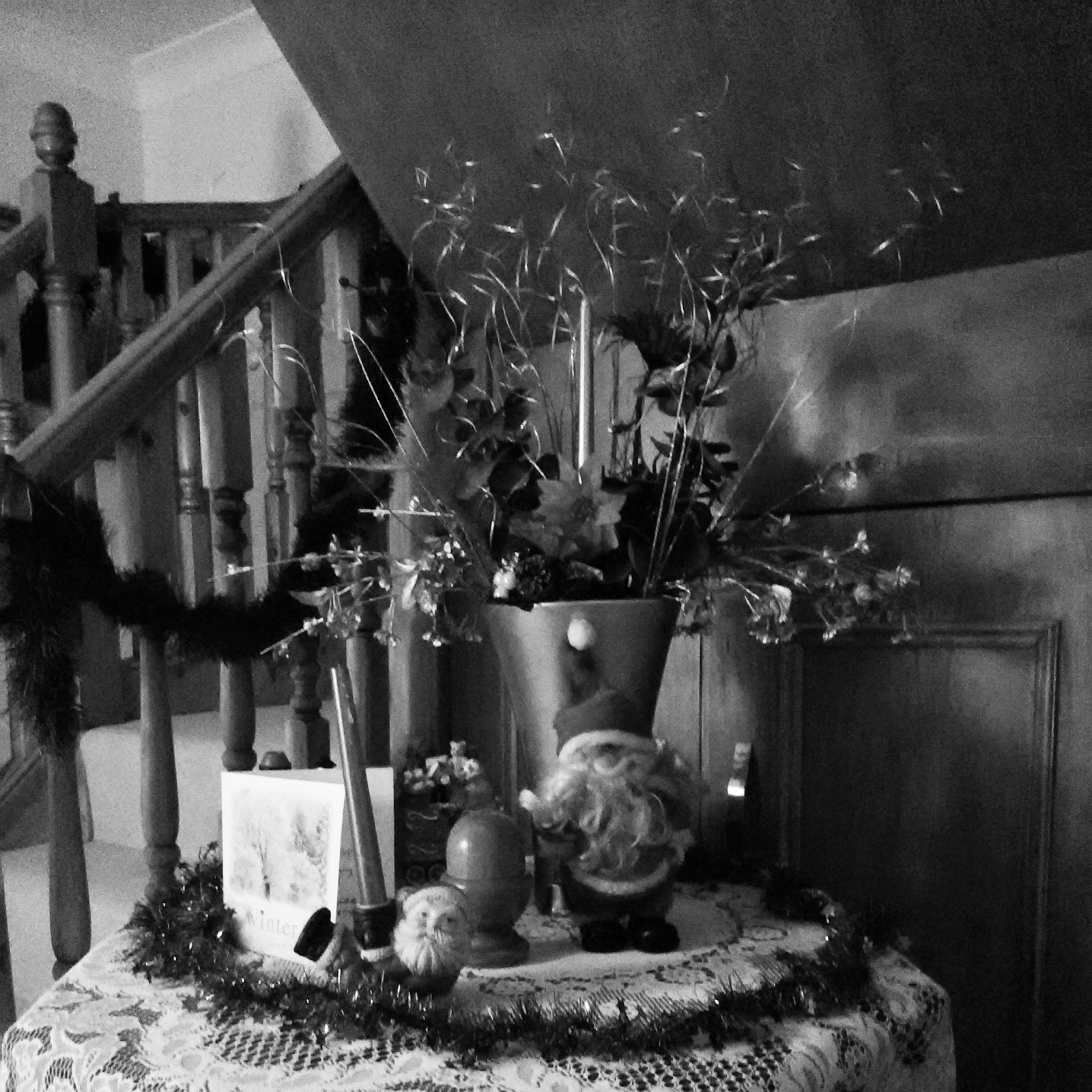 For new years eve we went to stay with my mother in law and had a second Christmas. We all received and gave out presents again. We actually made it to midnight this year but dashed up to bed straight after. 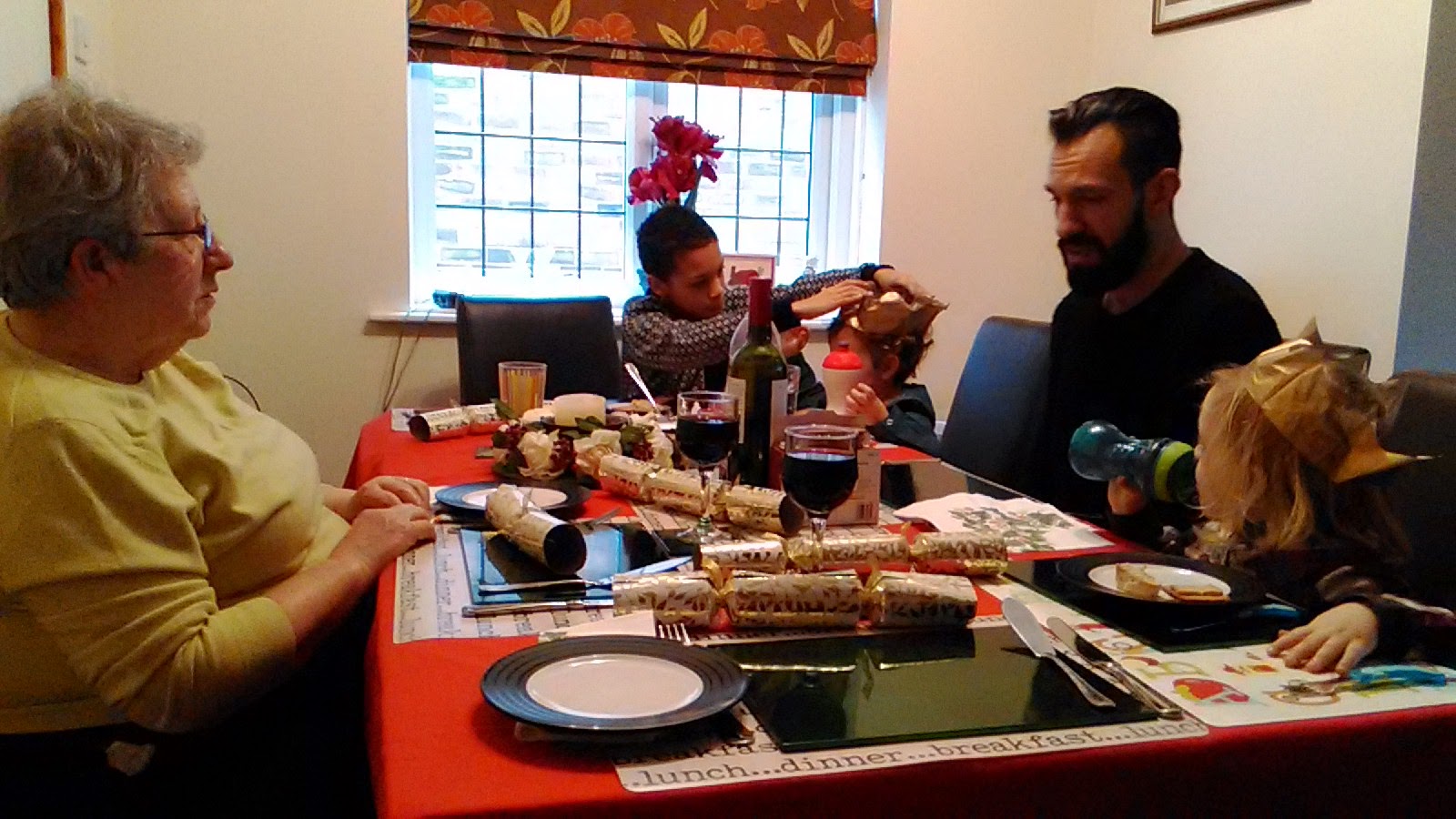 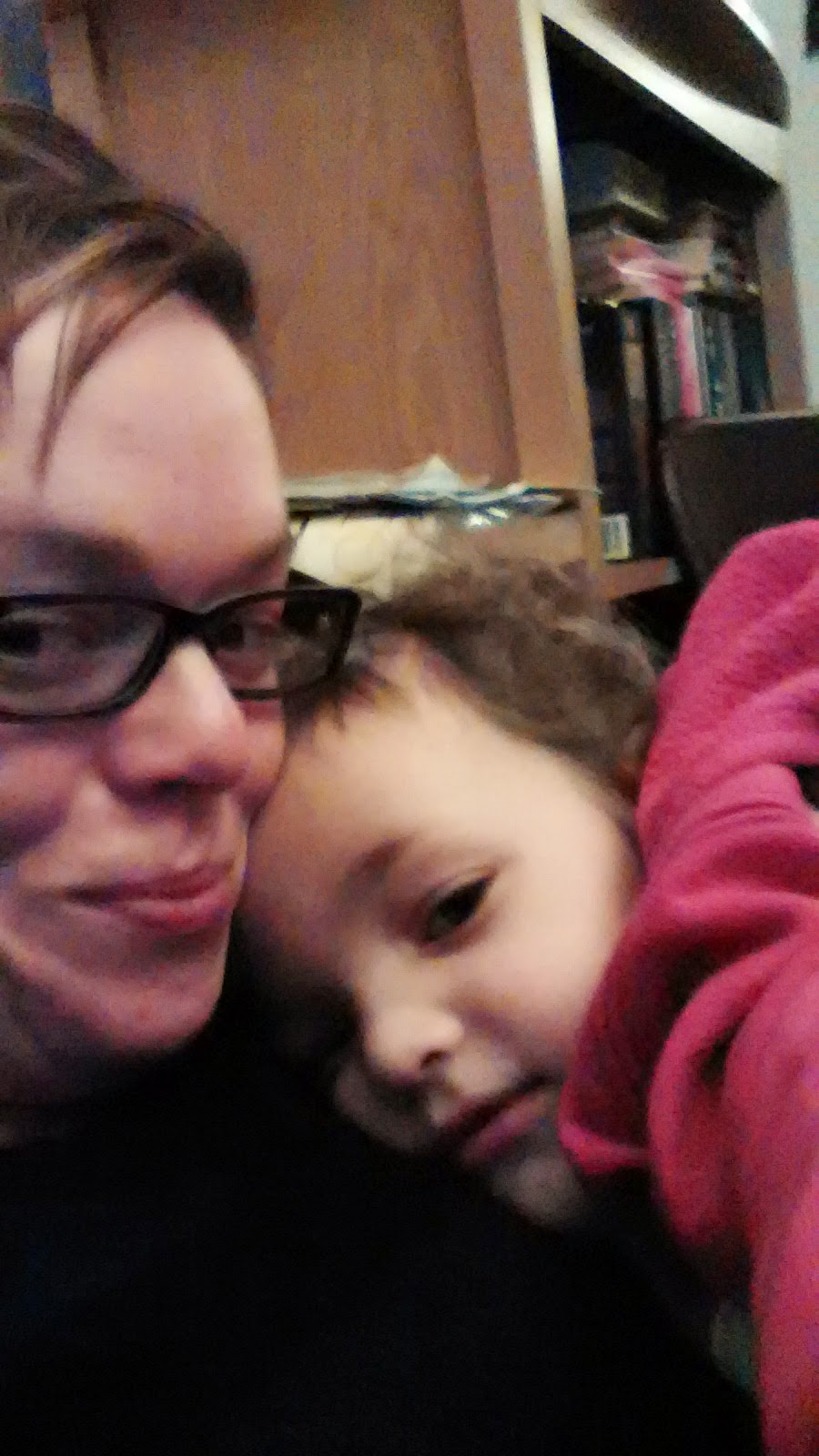 Friday was a hard day. Friday would have been my grandad's birthday so it was full of memories. Friday was also the hubby's first day back to work after the Christmas holidays. However the children and I took a trip to the market to stock up on some fresh fruit and vegetables. I even picked up a half price turkey crown! 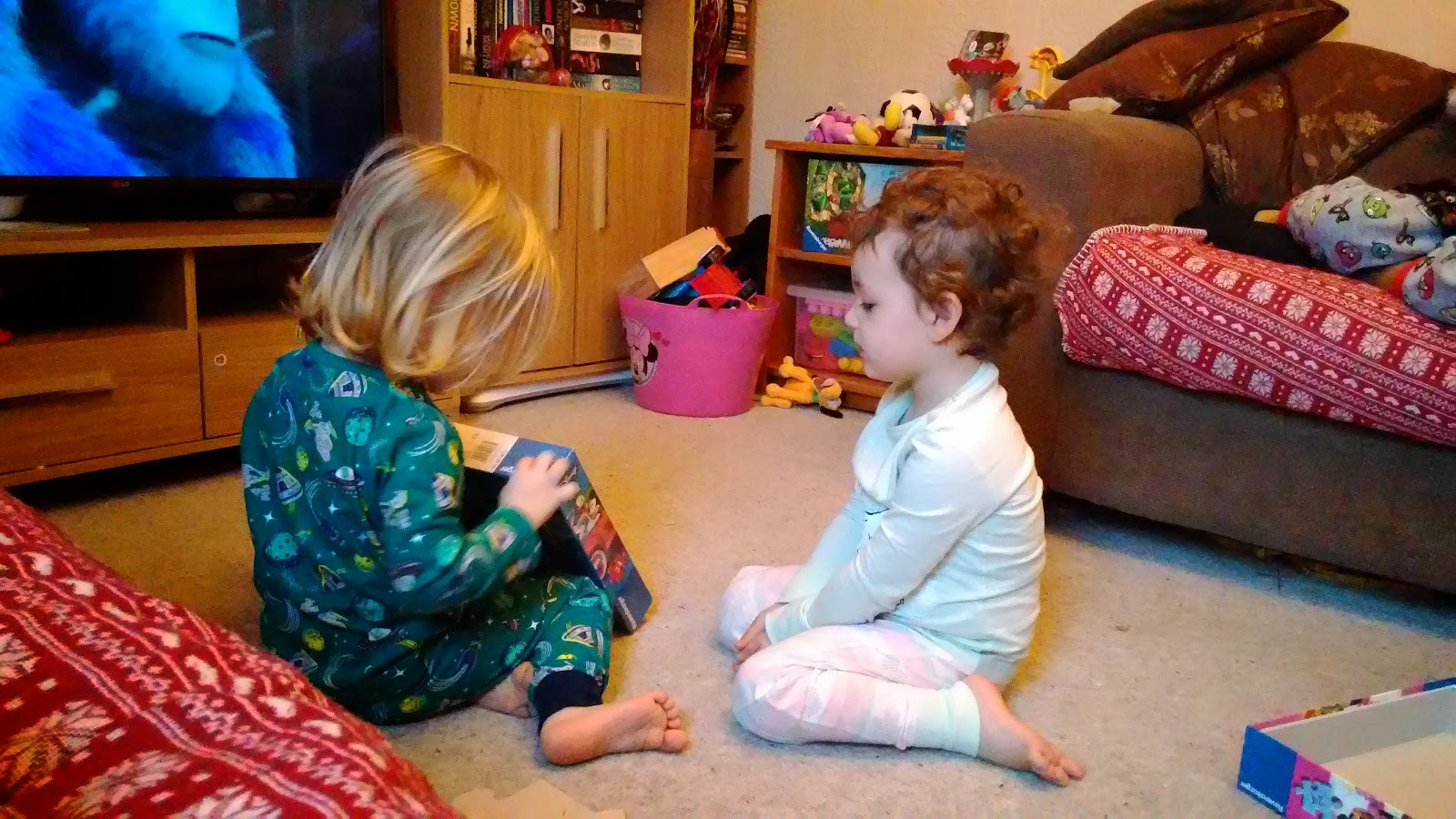 Saturday was a lazy day. I left the hubby in bed and got up with the children. We all enjoyed a long pyjama morning and didn't get dressed until lunch time! It was lovely to just not do a lot and after the busy Christmas week I think we all needed it. 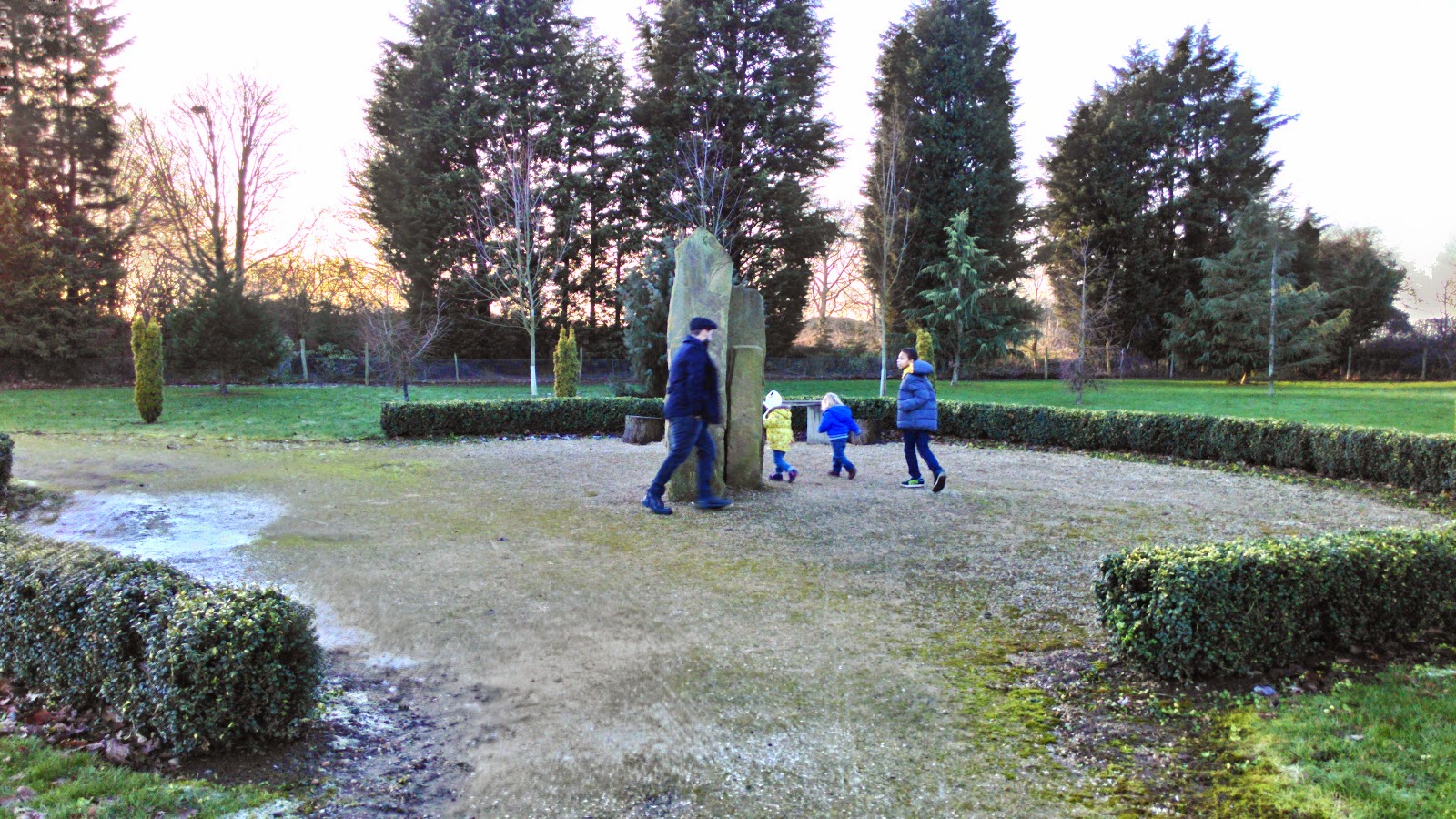 Today was my turn for a lie in which was lovely. We had another lazy morning and finally ventured out for a refreshing walk around a garden centre and grounds.