This week has seen my motivation return and me becoming the person I was before my depression started. I am hoping that I am here to stay and that the dark cloud has gone for good. This week has been a good week despite a few disturbed nights. I have restarted my shakes after my Christmas break and have even agreed to start a legs, bums and tums fitness class as of next week! I am enjoying this new get up and go that is in me. 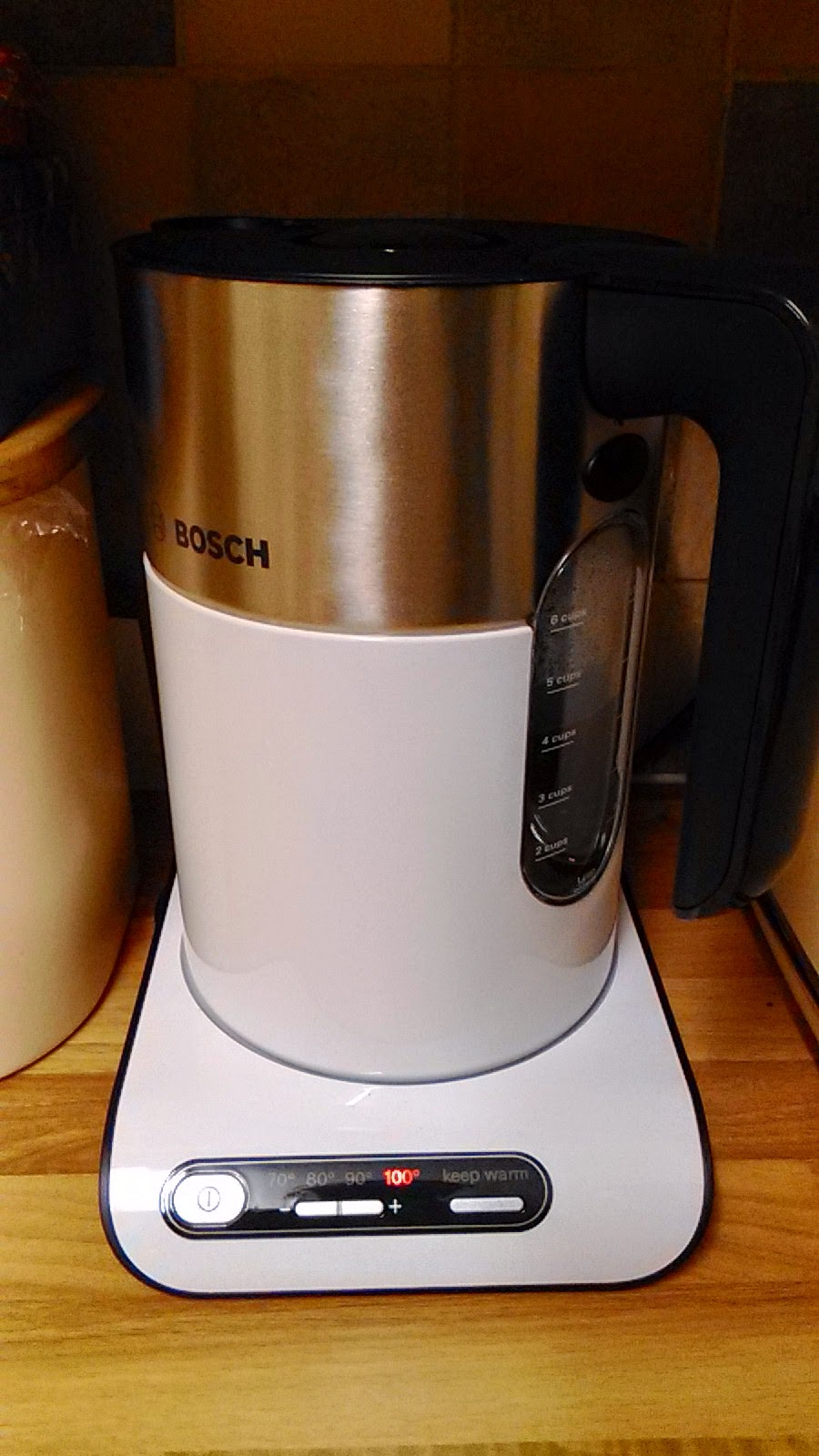 Monday flew by. After a disturbed night with both the twins and an early morning all three of us were shattered. I busied around getting my jobs done but the twins were quite demanding. It is hard when one of them is tired but when they are both tired it is hard work. They spent the day annoying each other which resulted in a lot of shouting and tears. Taylor was such a grump while all Isabella wanted was her mummy. Which was a lovely part of the day. Once I had got the twins to bed I realised I had not taken a picture, but I was pleased to photograph our new kettle which I love! It is a super quick, temperature controlled kettle. I never thought the day would come when I would be excited about a kettle! 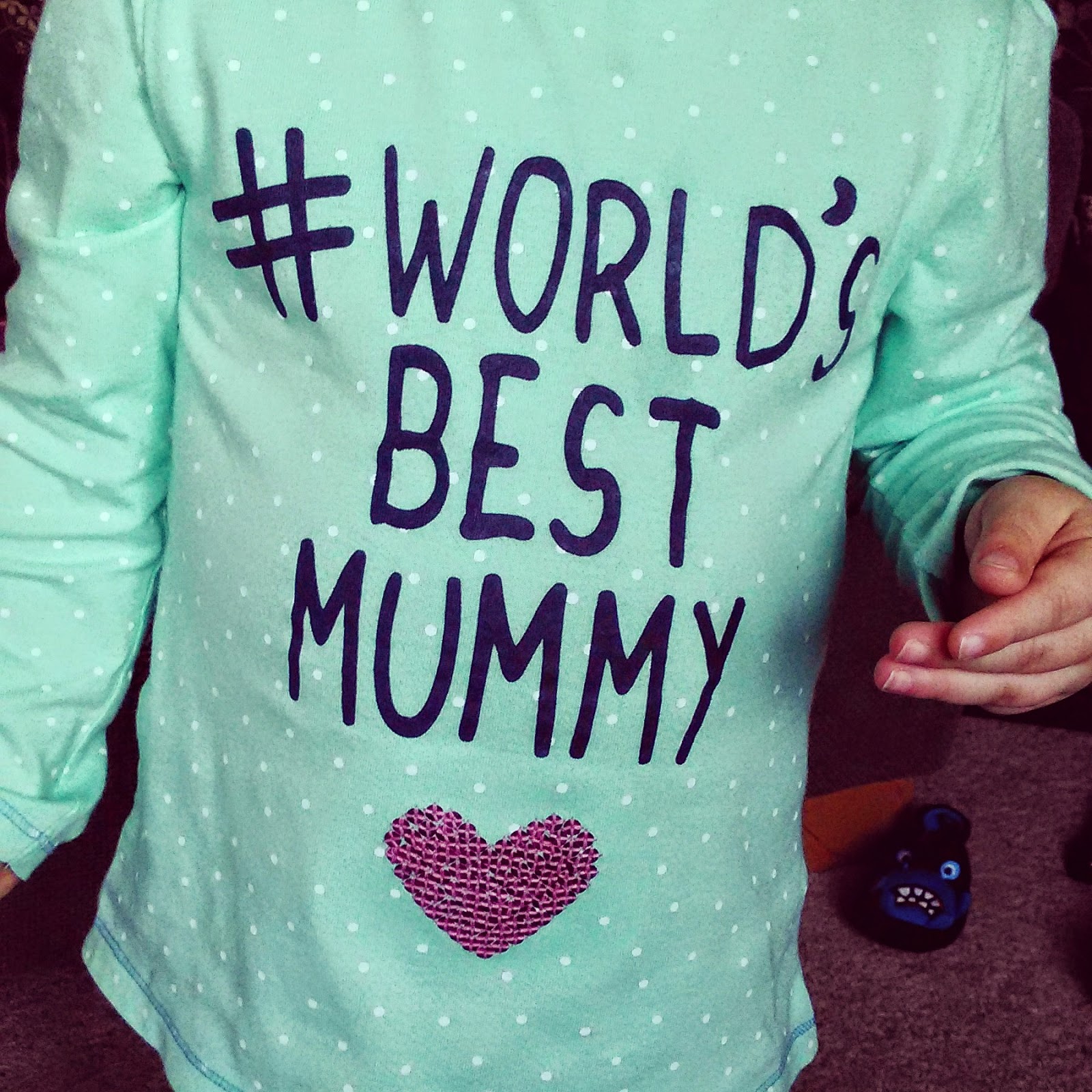 When we saw this top in Tesco the other week the hubby said it would be perfect way to describe me, however I think he was talking more about the hash tag and me using social media a lot! Either way I love it! 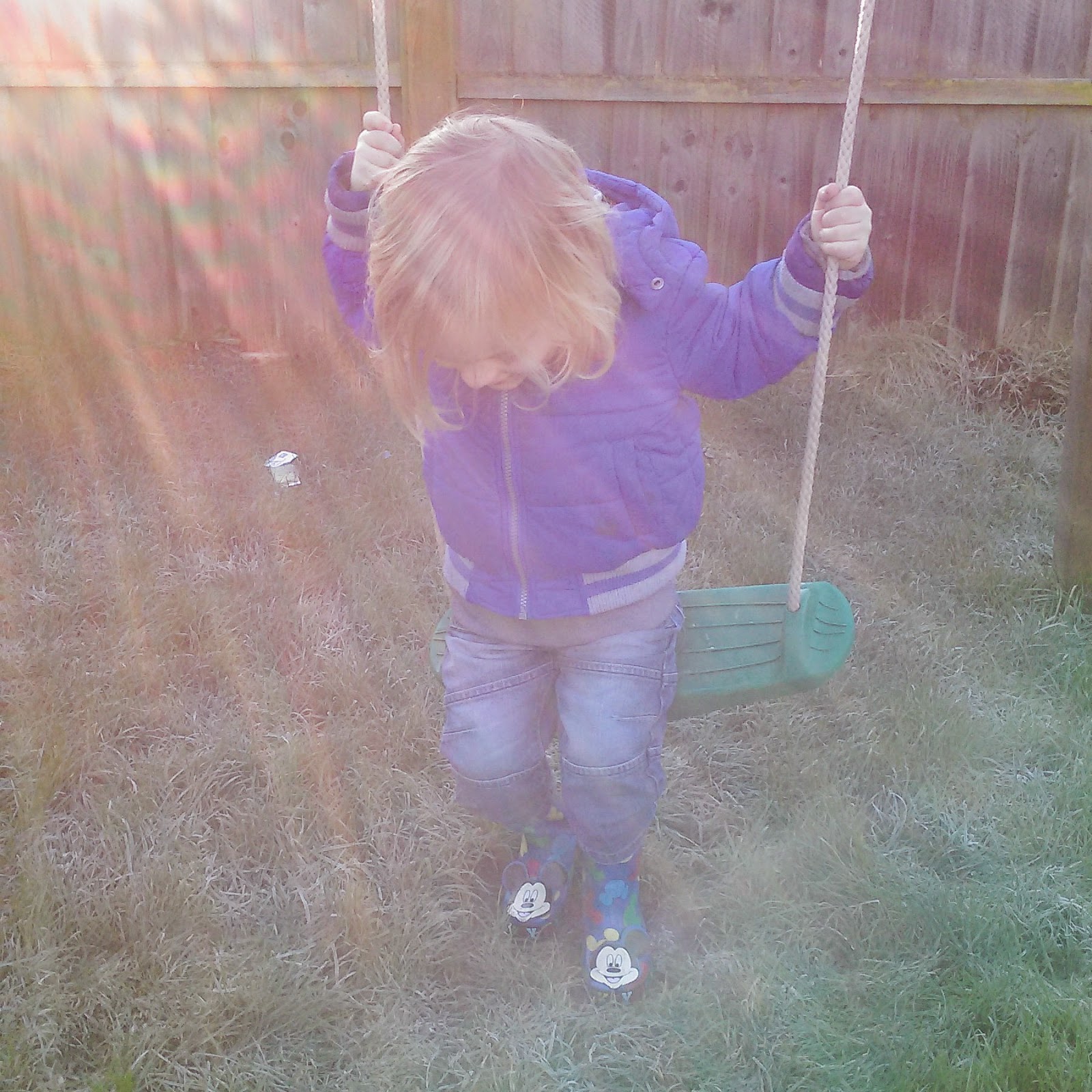 Wednesday morning was lovely and dry so the twins made the most of it and had a play in the garden. They loved being able to get out, even if it was cold, they loved the fresh air. 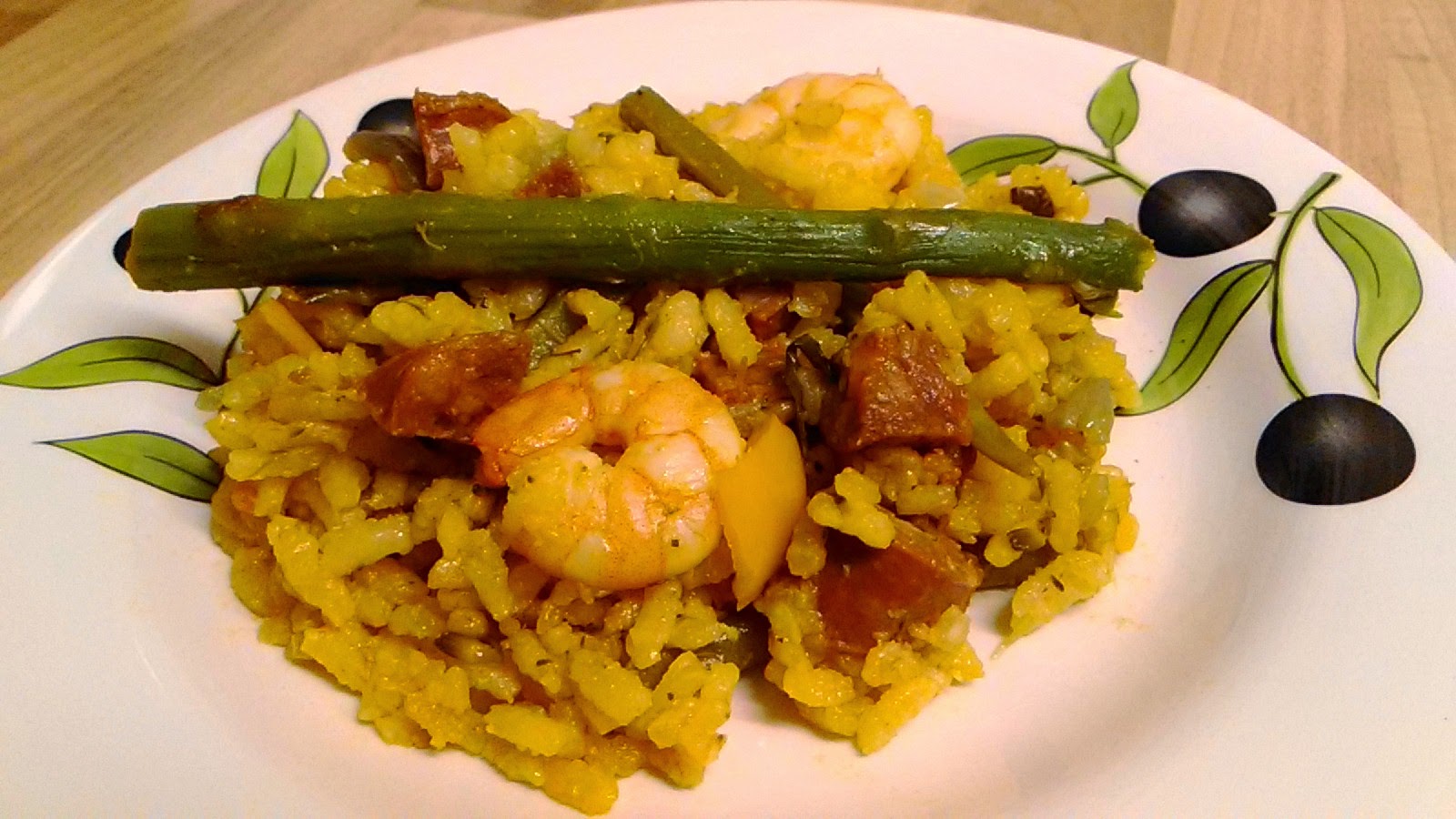 I lived in Gran Canaria for 7 years and paella became a favourite dish. Since leaving 10 years ago I have missed the authentic taste. On Thursday I decided to make one at home and have got to say it was delicious! 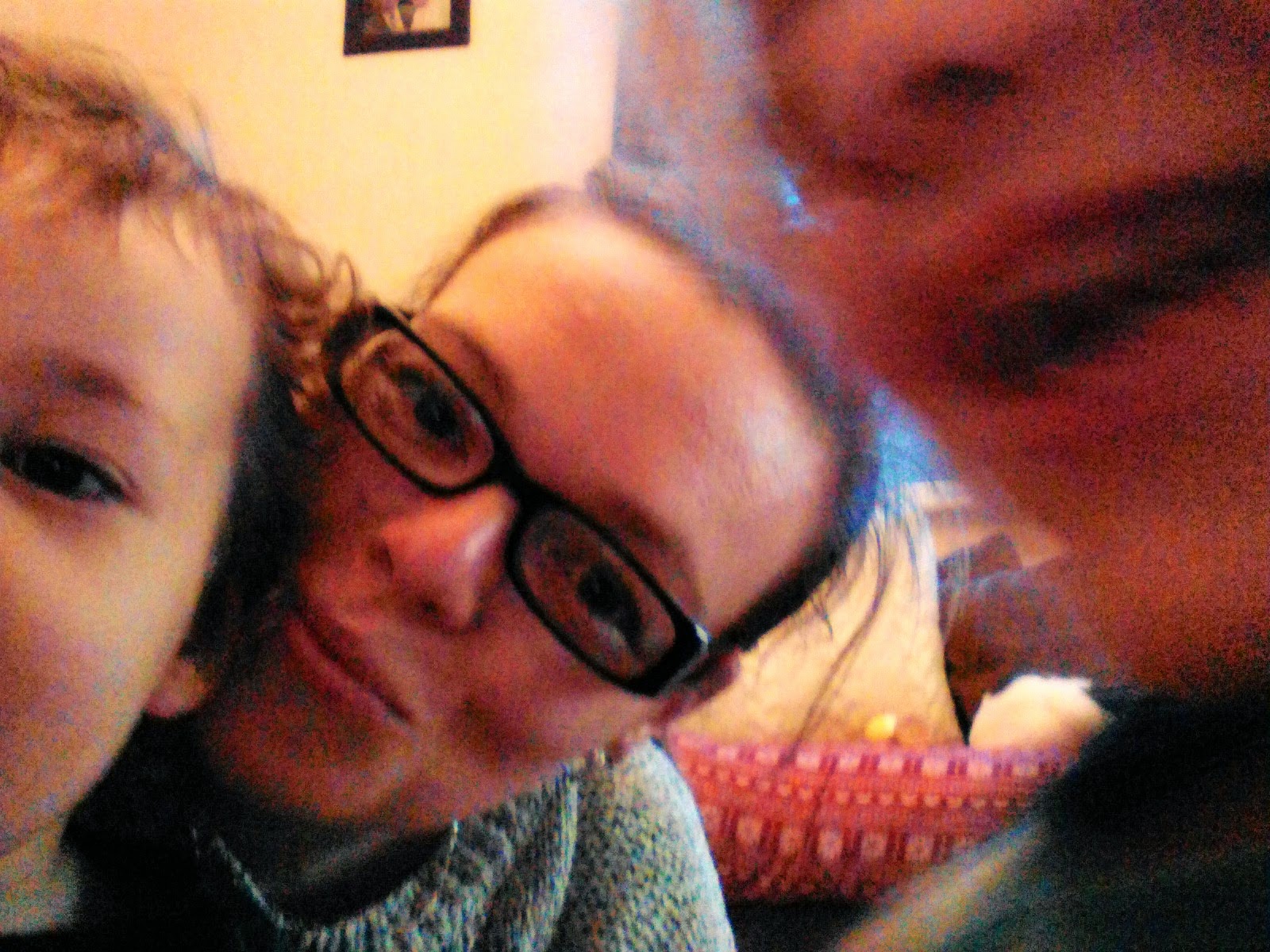 On Friday we had a mad half hour taking selfies. I held the phone while the twins pressed the buttons. This was half an hour of non stop giggles from them. 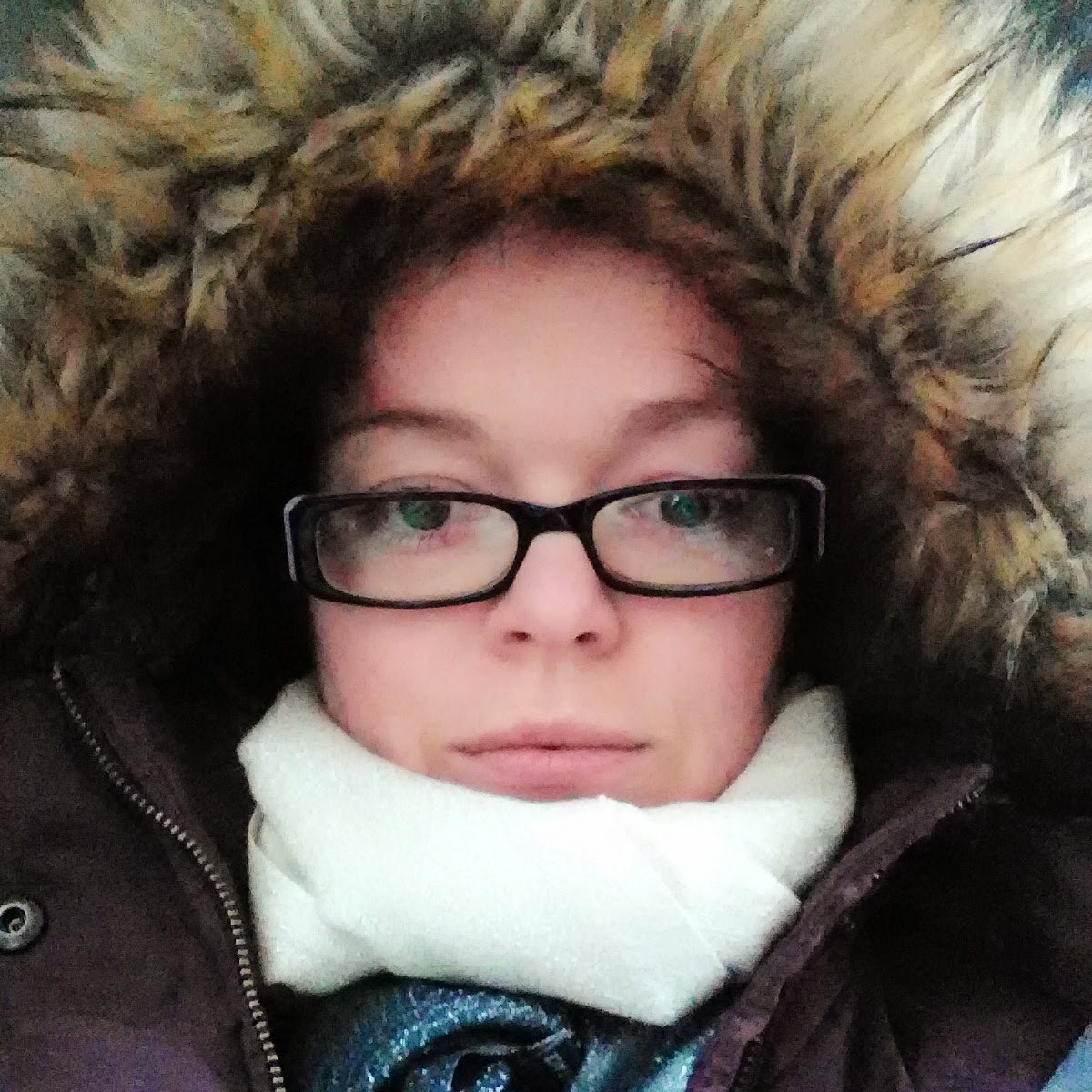 We, well I, started Saturday with a lie in. The hubby and I take it in turns over the weekend to sleep in. Later in the day we all got wrapped up and went out in the cold. 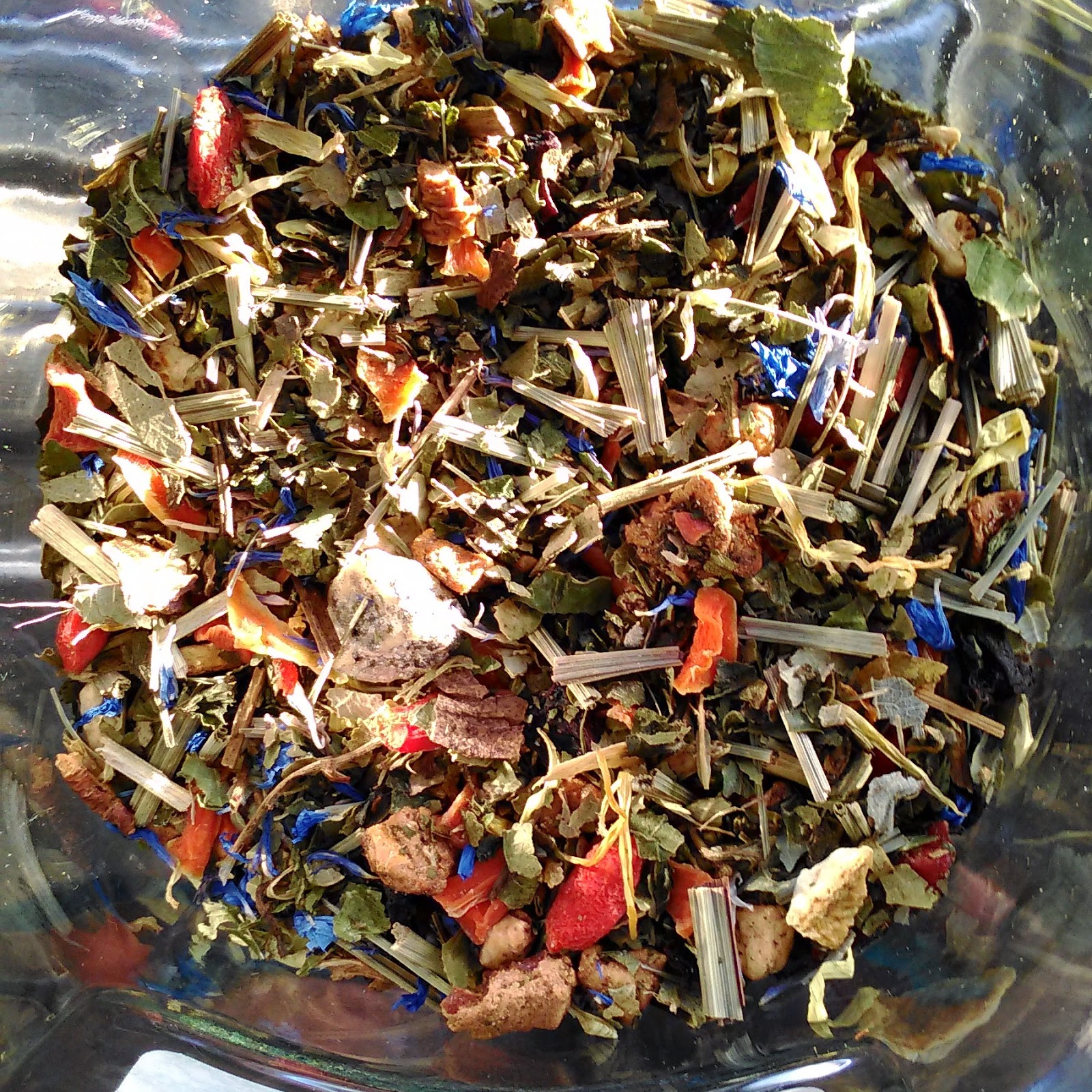 Today's Silent Sunday is a picture of a very pretty tea.

As always I am sharing my week with: