This week we have seen the sunshine return so we have made the most of it and been outside. This has also been a busy week getting ready for our holiday. 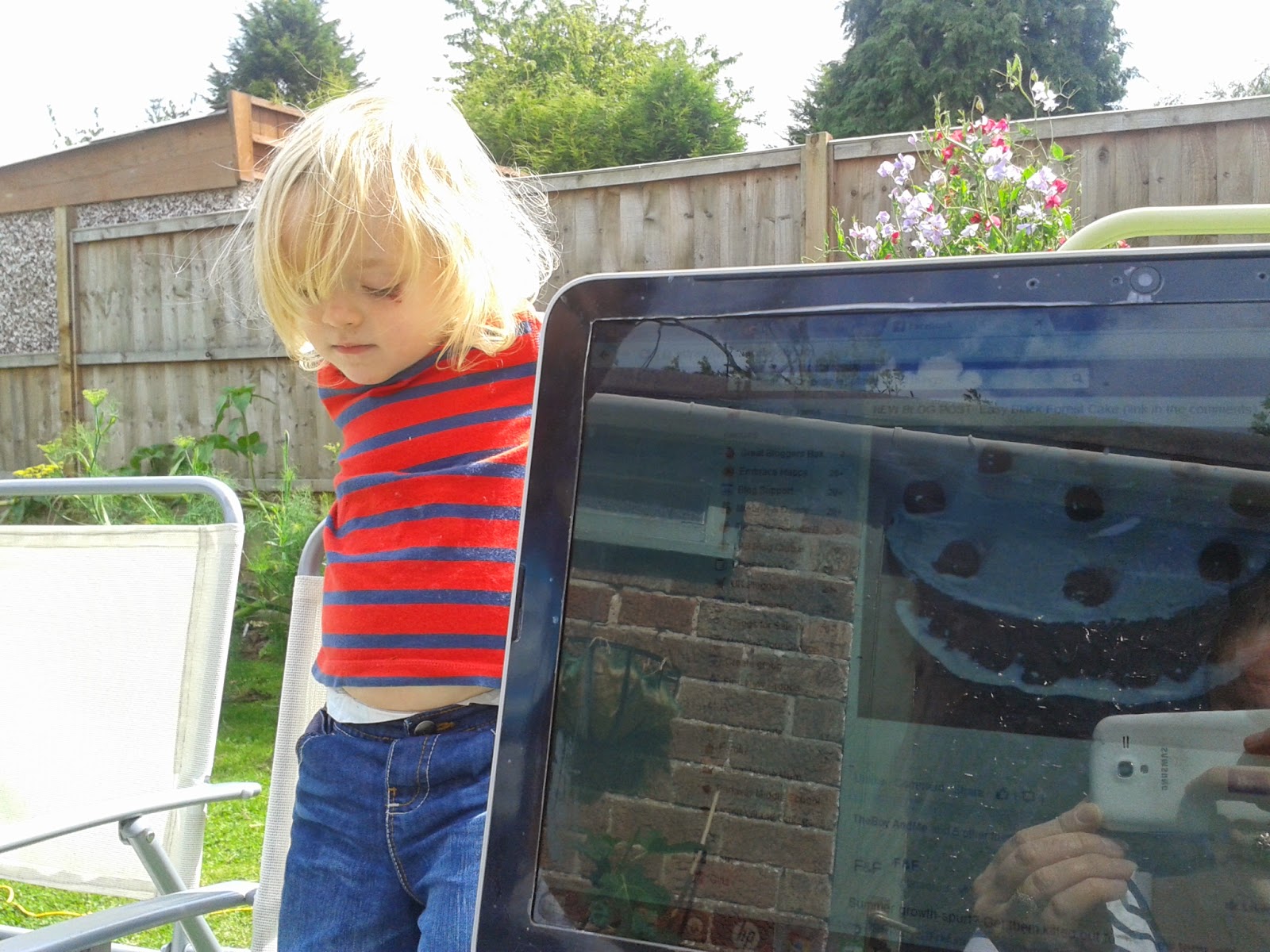 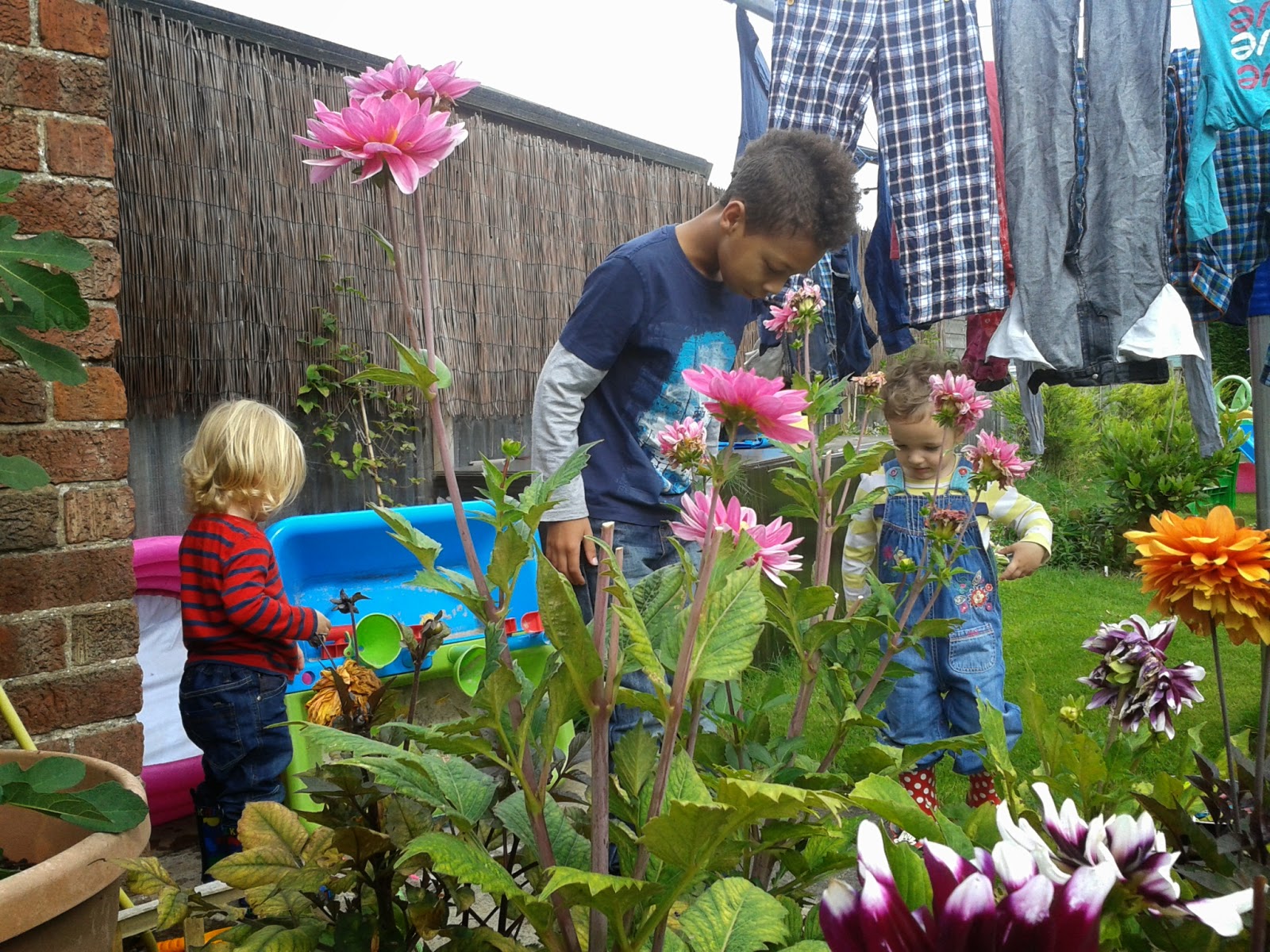 Monday turned into a lovely day so while the children played outside I took the opportunity to get some posts written. 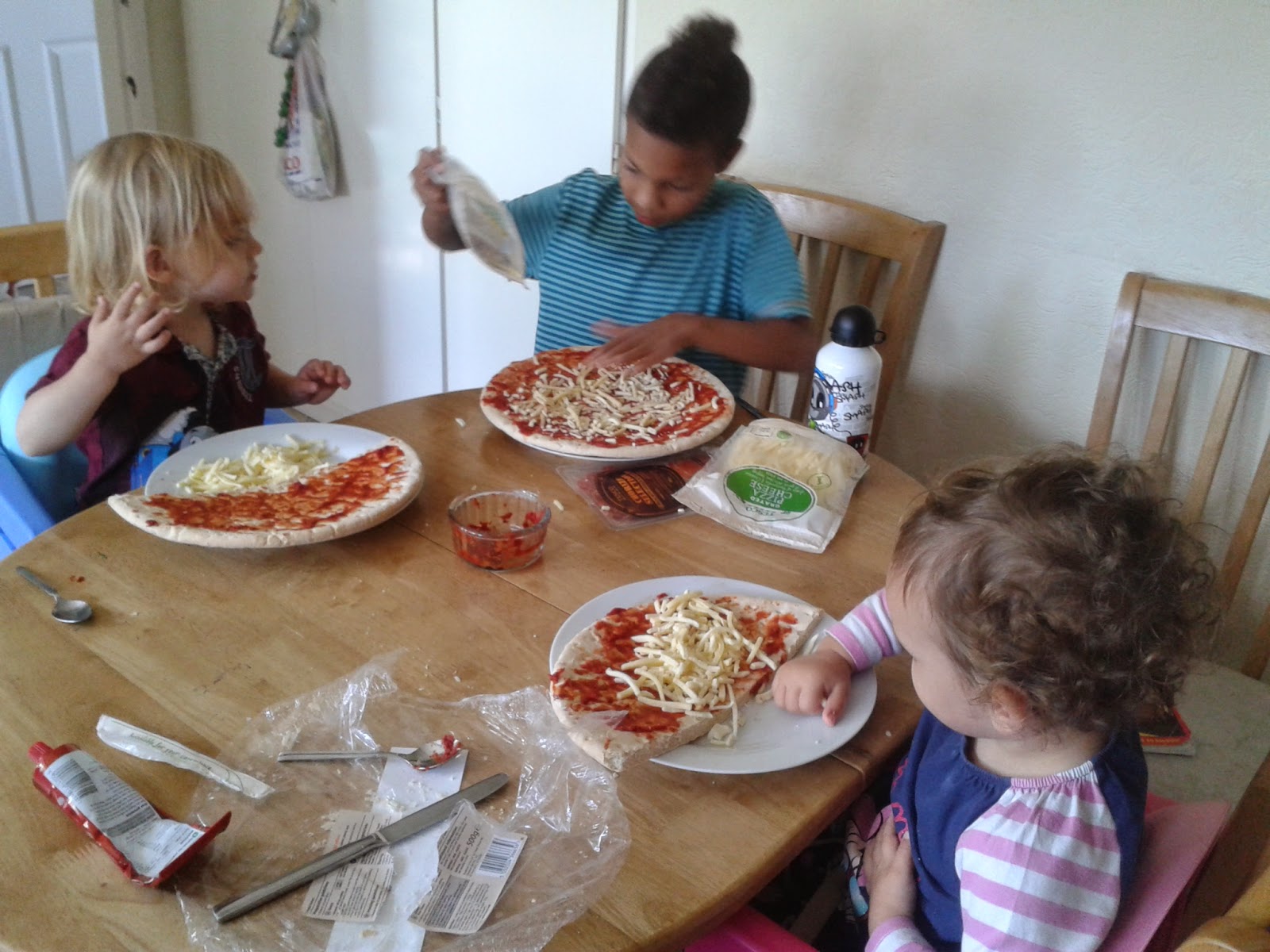 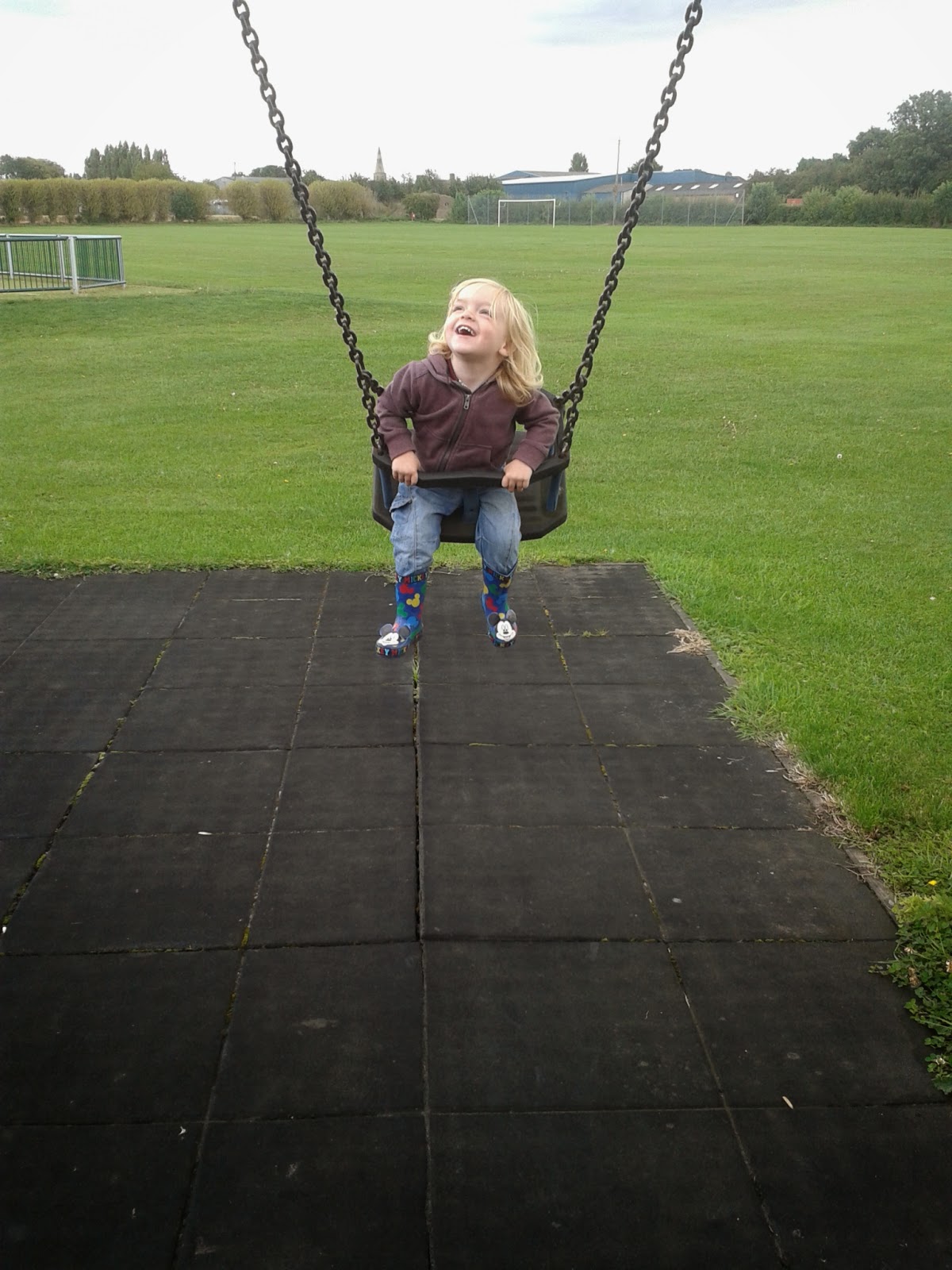 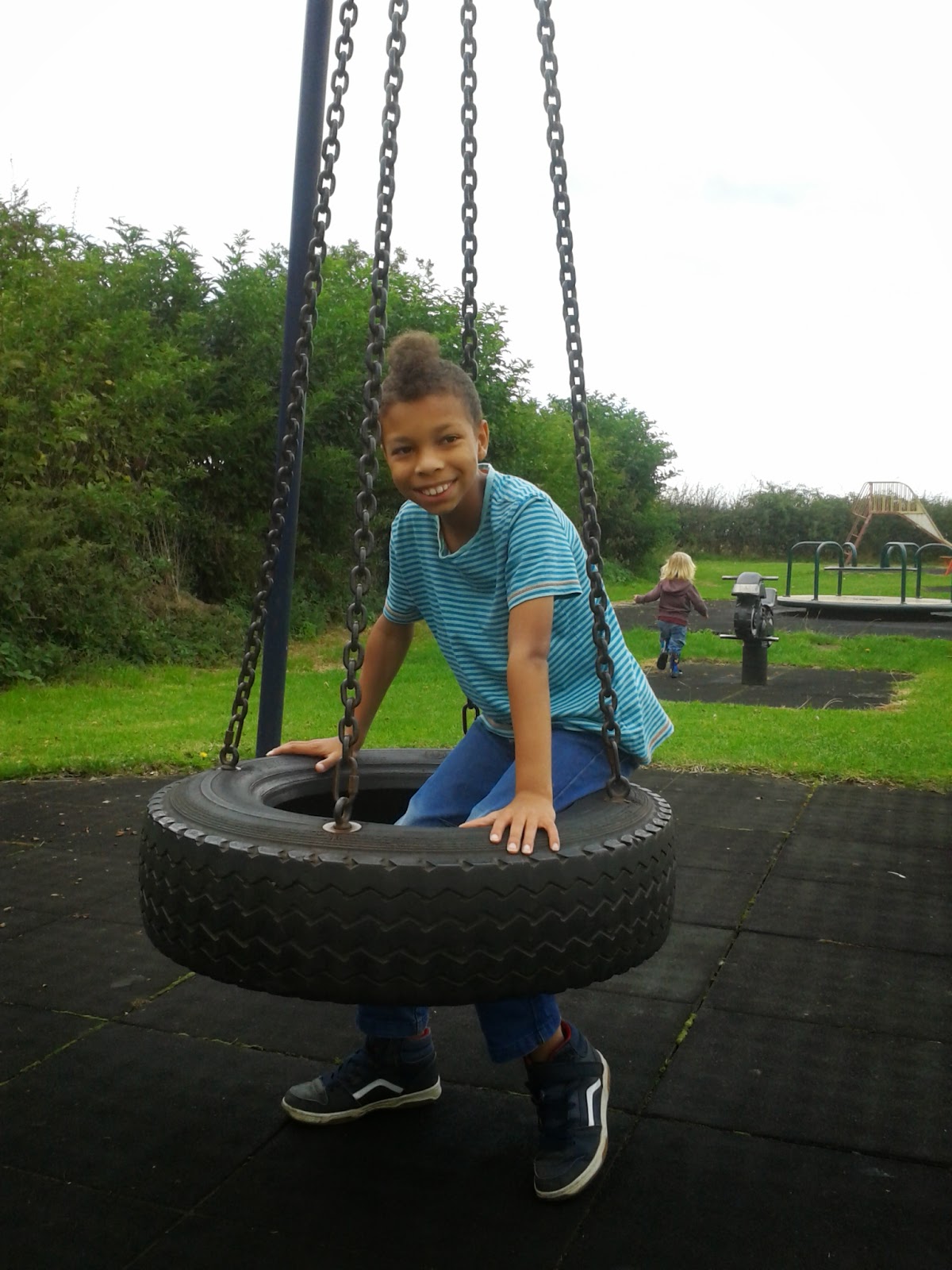 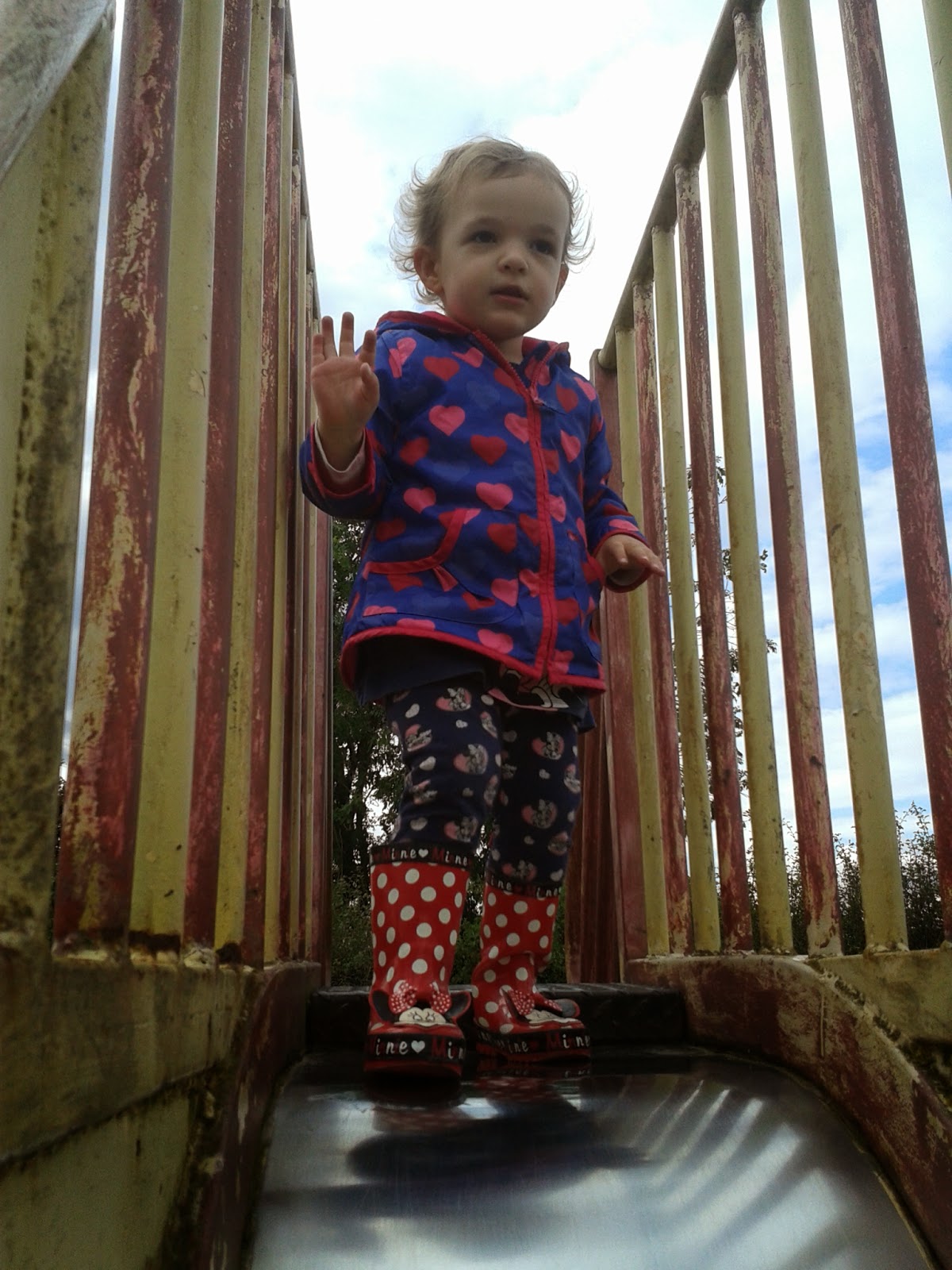 On Tuesday the children made pizzas for their lunch. Ever since they have been asking for more pizza! After lunch we had a walk round to the park with my mum. The kids had an hour of running from one thing to another. 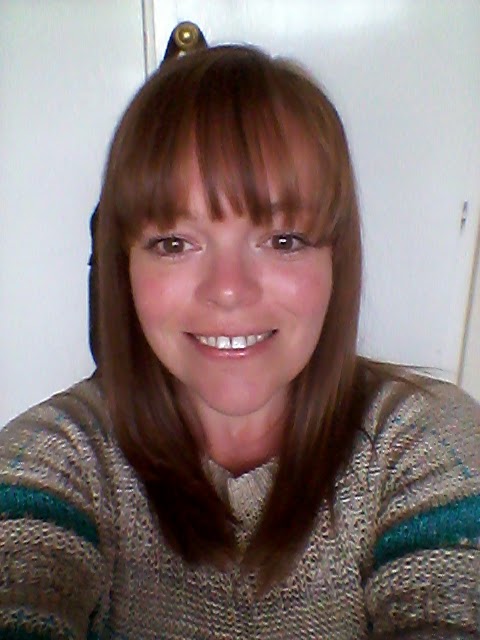 All week I have been umming and arring whether to have my hair done or not. I wanted it doing but as I haven't been feeling great I needed a nudge. In the end I did get it done and I do feel a bit better for having a change. I need to make a little more time for me to do the little things like doing my hair instead of just pulling it back on a pony tail. 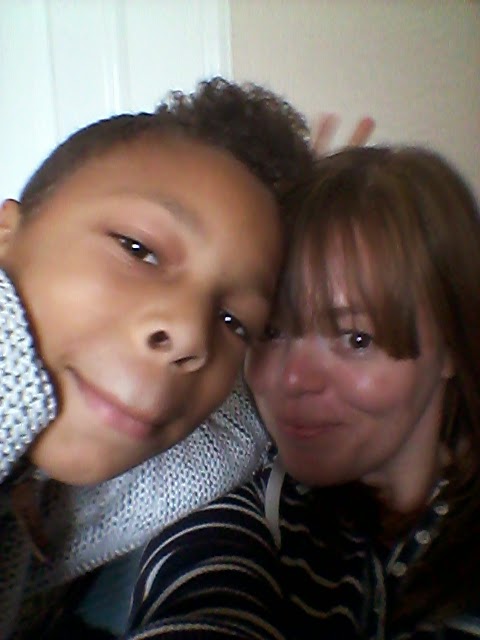 The children really made me giggle on Thursday which was a down day. They really do keep me going. On a plus side I got a few posts written that have been waiting to be done. 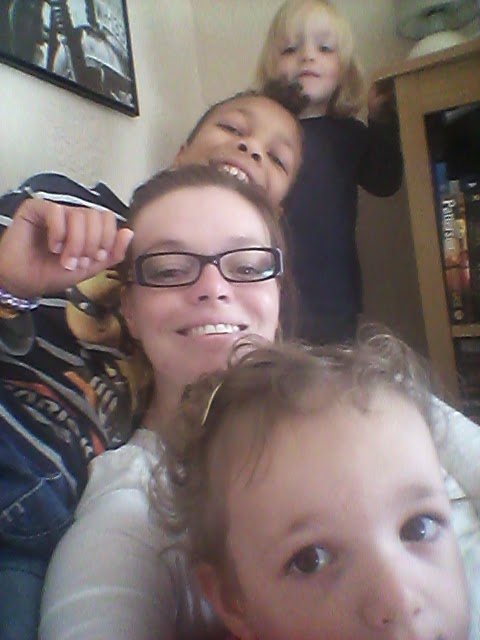 A picture with all three children is not easy to get. They were all sat with me when we started playing with the phone camera. This caused lots of giggles! At lunchtime we decided to go and see the hubby to get out and have a change of scenery. 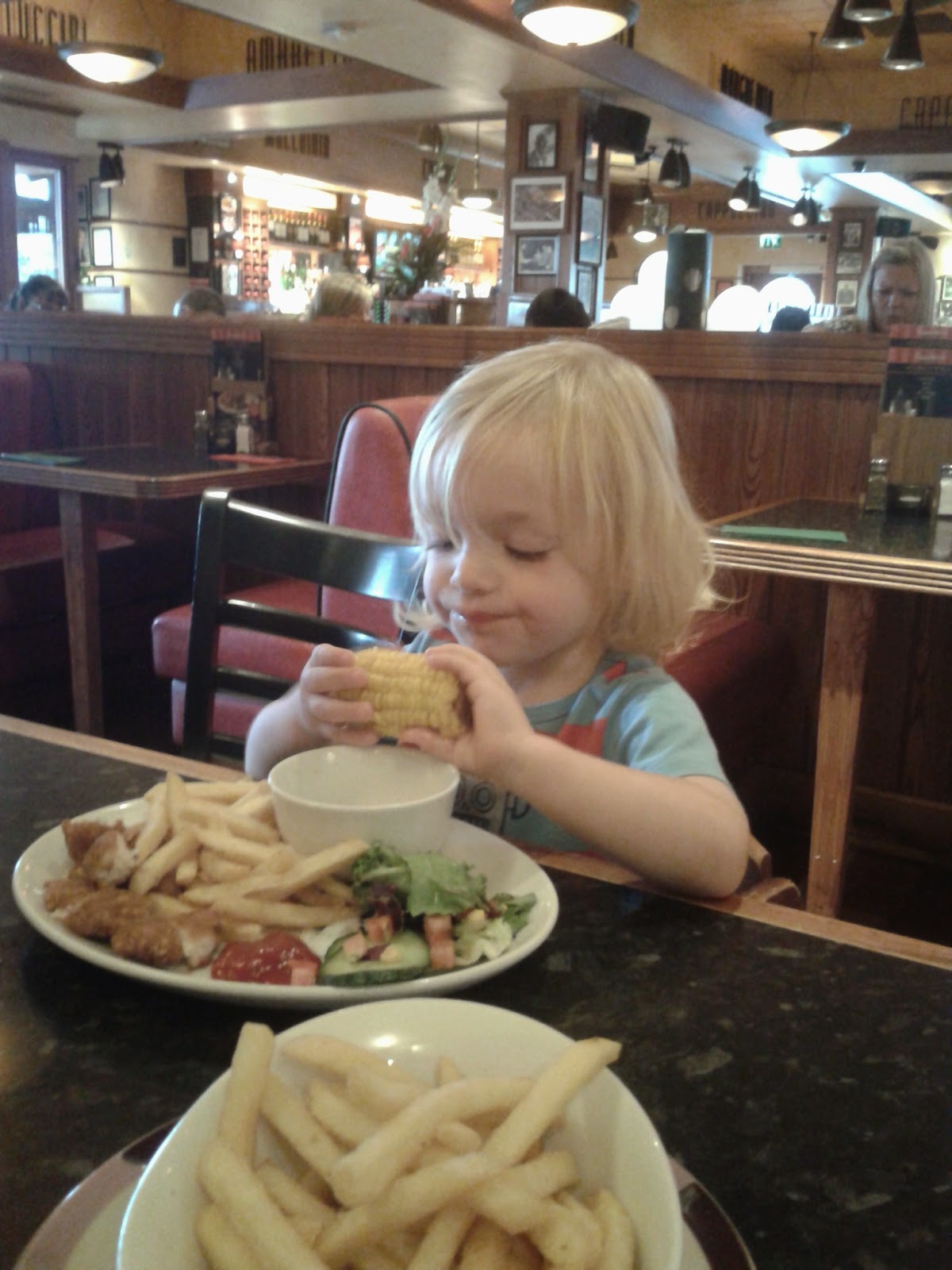 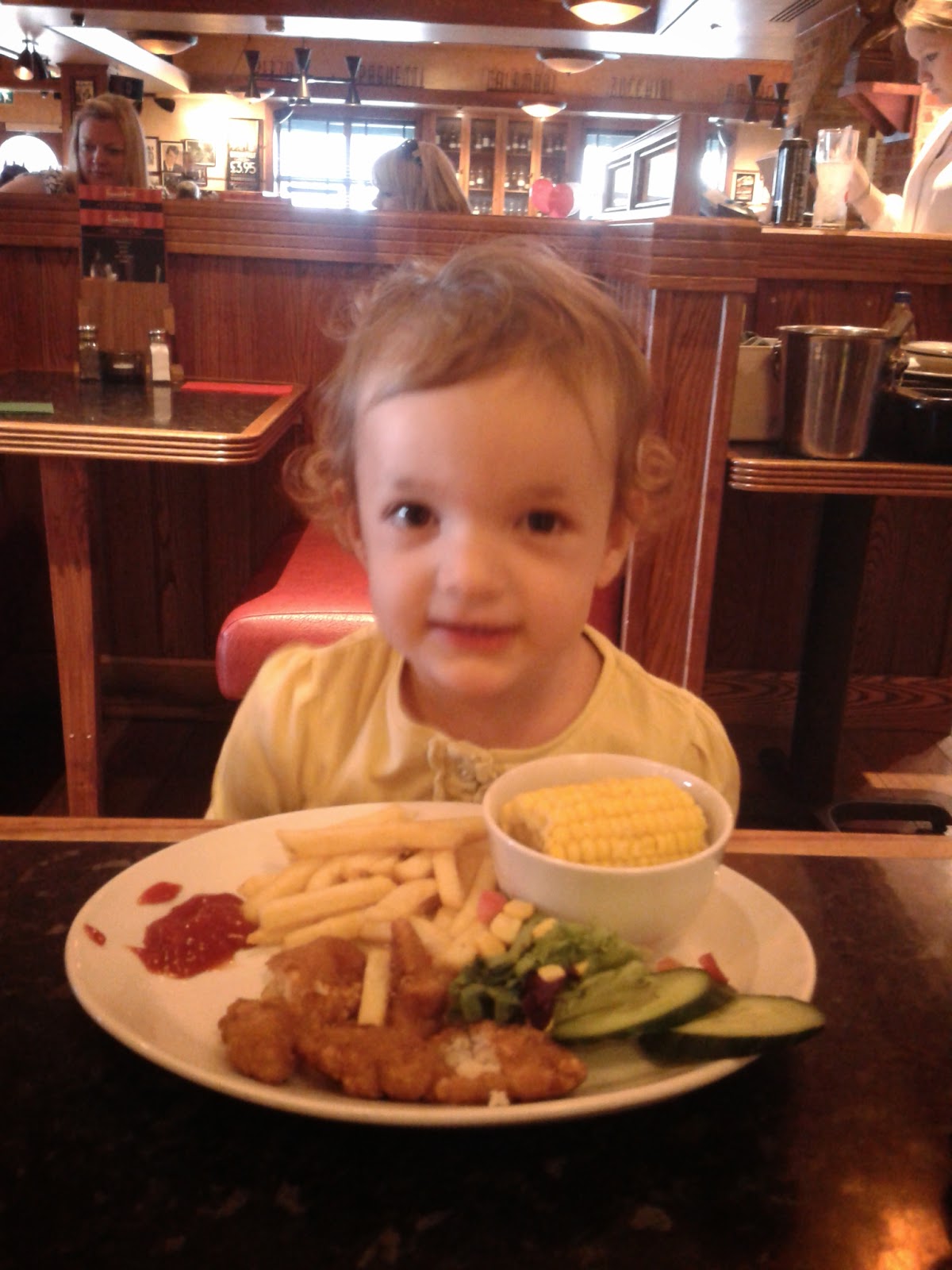 I loved Saturday! We had a real family day. We did some holiday shopping and I was delighted to find a new coat with £40 off! I treated myself to The North Face coat! We decided that a good way to start the weekend would be to go out for lunch. Whilst we were there it dawned on us that it was the first time that it was the first time that we had been to a restaurant for a meal just the five of us! We normally go prepared with help from our parents. Now the twins are bigger we would like to do it more often. We had a great time! The twins were so good and we felt quite proud that it was a success. We finished the day by having a movie night with Joseph. 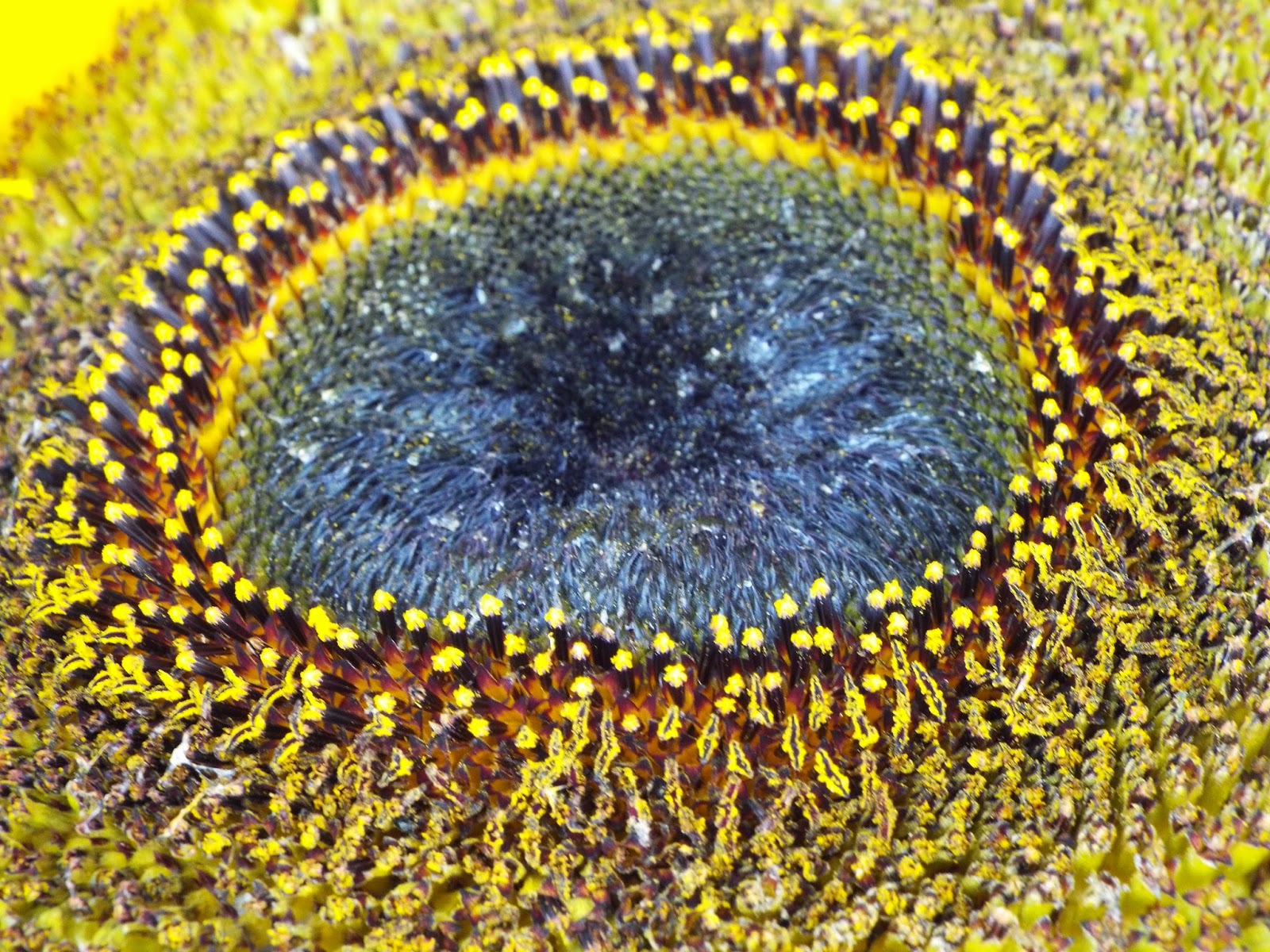 Today is going to be manic! We have so much to do. We need to pack, I have posts to write, the hubby has jobs in the garden to do and we need to go to town for the final few bits that we need. I get awfully stressed during the build up to holiday and I can feel my belly going round already when I think of everything that needs doing. I have managed to get posts scheduled for while we are away so I am happy that things will keep ticking over here.

As always I am sharing my week in pictures with

The Boy and Me - Project 365
Make Do and Push - The Week That Was Captured
Actually Mummy - Expressions
Posted by Hijacked by Twins at 08:46