This week, as always has been a busy one.
We've had days in the garden, one poorly day and lots of cooking and baking! Hence all of the foodie pictures!
Here is our week in pictures... 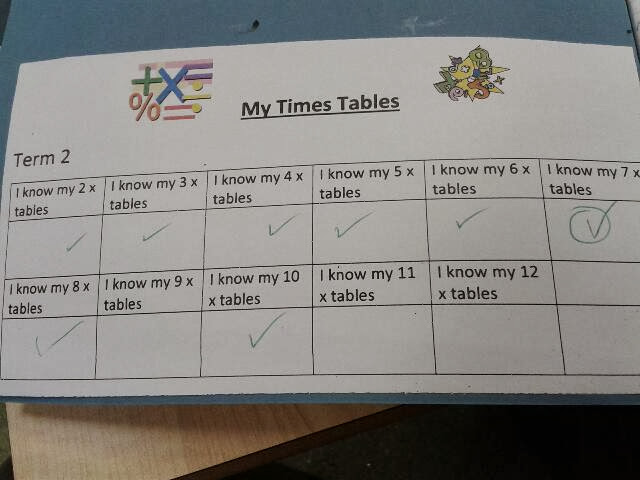 On Monday it was Joseph's parents evening. Overall I was really pleased with how he is doing. There are a couple of areas we need to work on but they came as no surprise. But his teacher did say that he is "above average". To be honest as long as Joseph is happy and doing well I am happy. It was good to have the chance to see some of the work that he has been doing at school.
Tuesday 4th March 2014 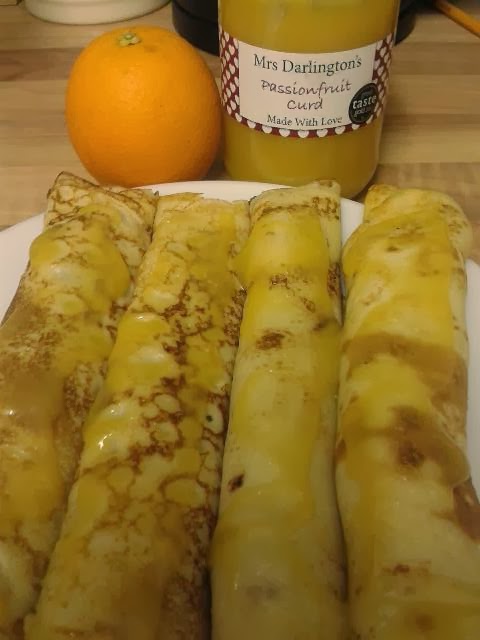 Yay Pancake Day! After forgetting pancake day once before I will never forget it again! This year we all enjoyed pancakes, the twins included!
Wednesday 5th March 2014 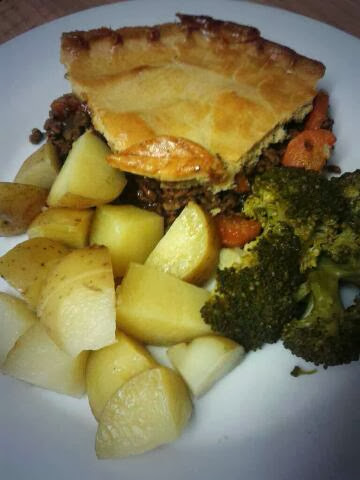 As this week was Pie Week I had to bake a pie! This pie was both delicious and cheap to make so I will be sharing it next week for my cheap budget recipe! I also had Joseph at home poorly so not a great deal was done apart from baking and looking after the kiddies.
Thursday 6th March 2014 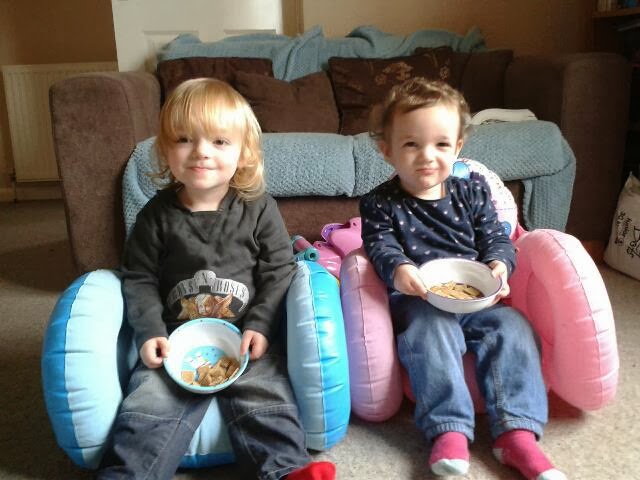 On Thursday we had a busy morning out doing the shopping. After our busy morning out the twins were sat having a snack and I just had to get this picture. They really are growing and changing so much. They are such characters and I love how they interact together. But they really are not babies anymore and it's pictures like this that really make me look and wonder where the time has gone!
Friday 7th March 2014 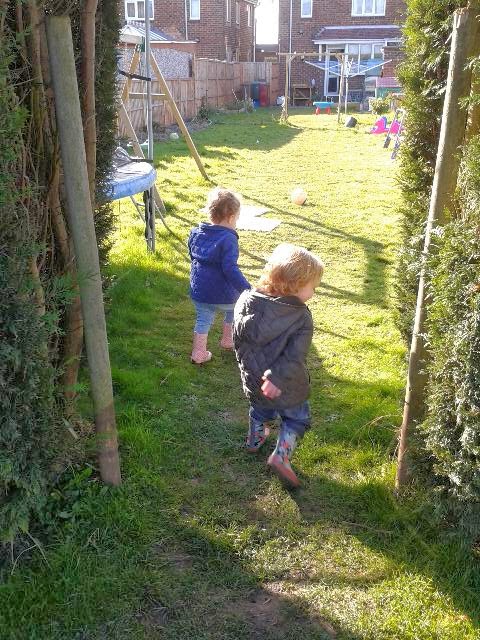 Friday turned into a beautiful day. After a wet, grey start the day completely changed and the twins managed to get some time in the garden. They both love being outside and whenever they get the chance they're off!
Saturday 8th March 2014 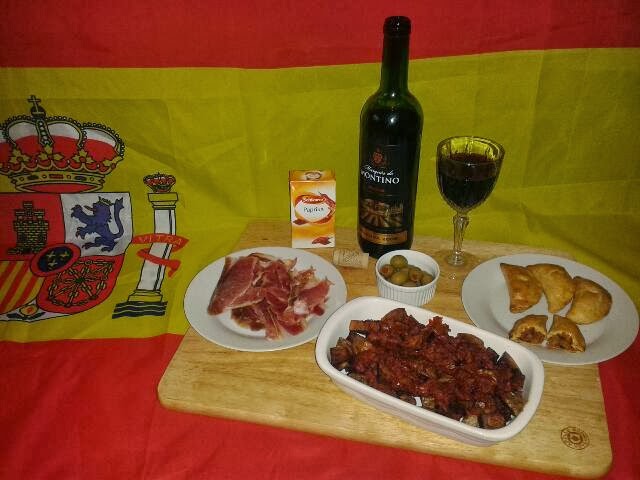 Another foodie picture I'm afraid! We had an evening enjoying some Spanish flavours. These flavours trigger a lot of memories for me after living in Gran Canaria for nearly 7 years. We enjoyed patatas bravas, tuna and olive empanadas, jamon serrano, cheeses and of course rioja wine!
Sunday 9th March 2014 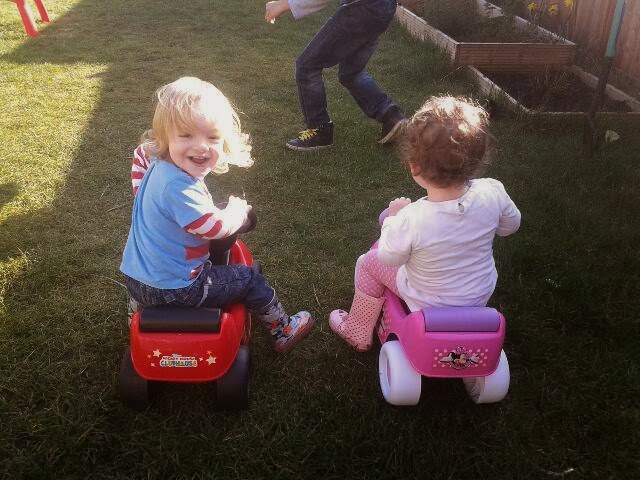 Wow what a lovely day it is! The twins got Mickey and Minnie sit ons for their birthday and are loving being outside. As it is so warm we are going to enjoy the first BBQ of the year. Yes, we are actually having a BBQ in March! I had planned a Sunday roast but as the sun has graced us with its presence it would be rude to not make the most of it, so the roast can wait until tomorrow!
Have a lovely, sunny Sunday x 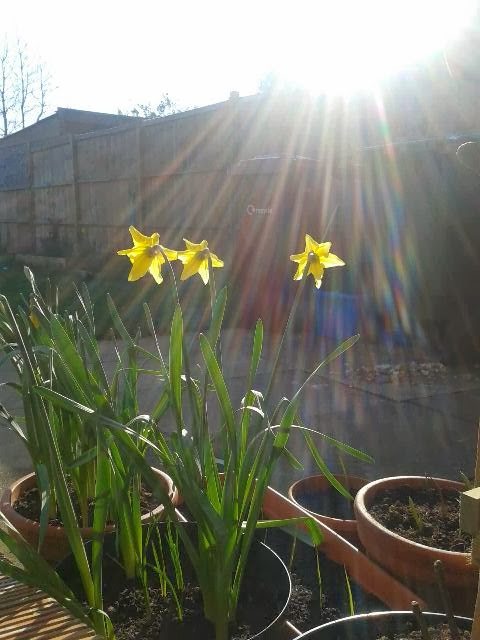