We all love mushroom stroganoff but the cream that is in the traditional recipe is not all that good when you are trying to lose weight and your husband needs to reduce his cholesterol. Thankfully there are ways that this delicious meal can be made healthier.

By making a few simple swaps most meals can be made healthier and better for you. When cooking with meat get better, leaner cuts, when having chicken remove the skin and have more plant based proteins. I know that good cuts of meat can cost more so just add more vegetables, pulses or grains to bulk out the meal. That is what I did with this meal. I used more vegetables, namely mushrooms, which are a great 'meaty' vegetable. Instead of full fat cream I have used quark to make it a creamy sauce.

This recipe was inspired by Gino D'Acampo's beef strips in porcini mushroom sauce from his Pronto book. In Gino's recipe he uses 150g of dried porcini mushrooms which would have cost a whopping £15, just for the one ingredient! This led me to reassess the recipe and make my own changes. I decided to go for a mixture of mushrooms that would all bring their own twist to the dish. The nutty flavour from the chestnut mushrooms, combined with the distinct flavour from the shitake mushrooms and the sweet almond like flavour from the delicate grey oyster mushrooms created a deliciously rich base. Topped with a few porcini mushrooms to add an extra depth of flavour, this sauce is not only cheaper but is also a perfect combination of mushroom flavours that together create a rich sauce that, with the beef, makes a really special meal! 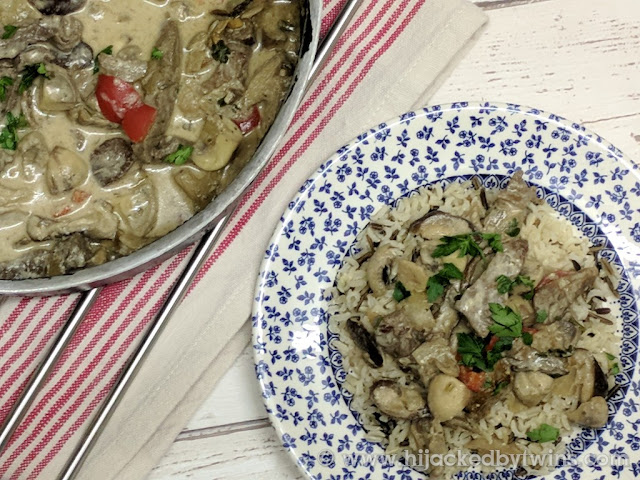 2 - Add a splash of olive oil to the meat juices and add the onions, cover the pan and simmer over a low heat for 7 minutes

4 - Stir the onions and add the red pepper, chestnut mushrooms, shitake mushrooms and grey oyster mushrooms to the pan and mix thoroughly

8 - Switch off the heat and stir in the quark, cover the pan and allow to gradually heat for 5 minutes before serving on a bed of rice 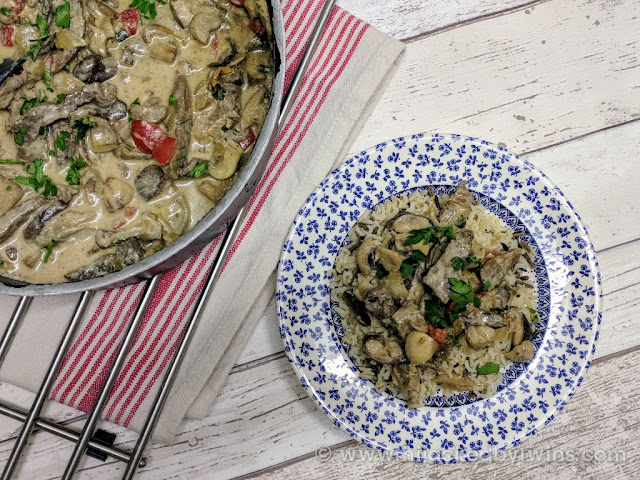 Quark is such a versatile ingredient that can be used in both savoury and sweet dishes. The flavoured tubs are a great way of adding extra flavours to dishes. This meal was enjoyed by the whole family and even the children enjoyed trying the new mushrooms! 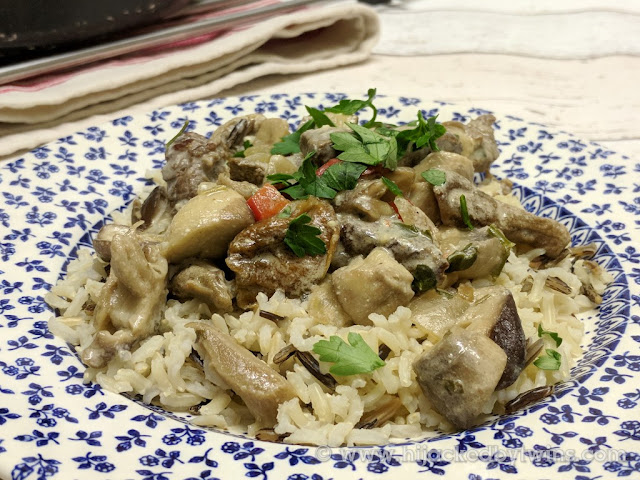 I served the sauce with wholegrain and wild rice but it would also go well with pasta. This sauce is so full of flavour and best of all healthy!

Pin me for later! 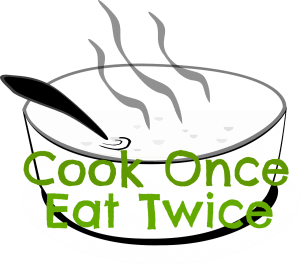 Searching for Spice
Posted by Hijacked by Twins at 00:30