One of my all time favourite cakes has to be carrot cake. Surprisingly it is not a cake that I make very often but that makes it even more of a treat!

I was recently sent some new flours to try which gave me the perfect excuse to make a carrot cake! I was sent an email from the team over at Bite UK telling me about the new Spiffing sprouted flours. Needless to say I was curious and wanted to know more. Sprouted flours have been through a germination technique called sprouted. This process wakes up the grain, bringing it to life and acting as a catalyst for nutrients. Flours that have undergone this germination have many benefits including:
The flours come in four varieties: 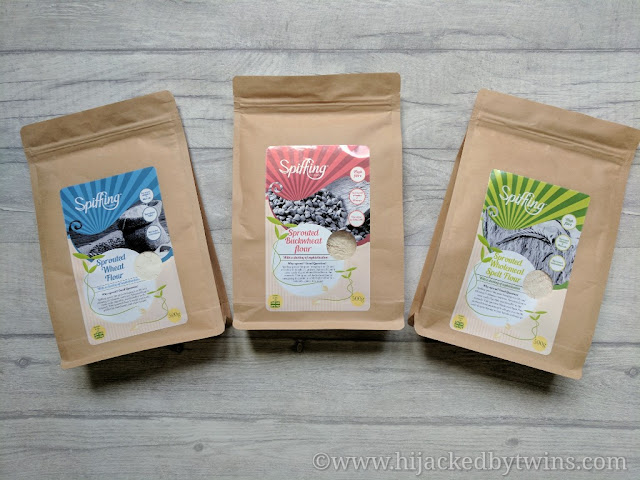 For this bake I decided to use the sprouted wholemeal spelt flour. I love the nutty flavour that spelt brings to a bake and knew that it would be perfect for this cake. I got my inspiration for this cake from Signe Johansen's beautiful book Scandilicious Baking 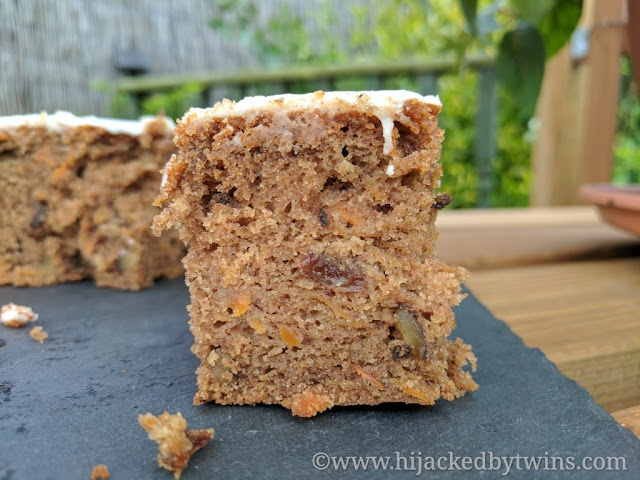 Preheat the oven to 160C


1 - Place the golden caster sugar, muscovado sugar and eggs in a large mixing bowl, it is easier if you can use a stand mixer (I use the kMix stand mixer)

2 - Mix the sugars and eggs until light in colour

3 - Gradually pour in the sunflower oil, if you add it slowly the mixture will not curdle and separate

5 - Keep mixing until all of the ingredients are incorporated evenly

7 - Pour in the cake mixture and place in the centre of the preheated oven and bake for 60 - 70 minutes. Check after 45 minutes and cover with foil if it is brown on top but not thoroughly baked 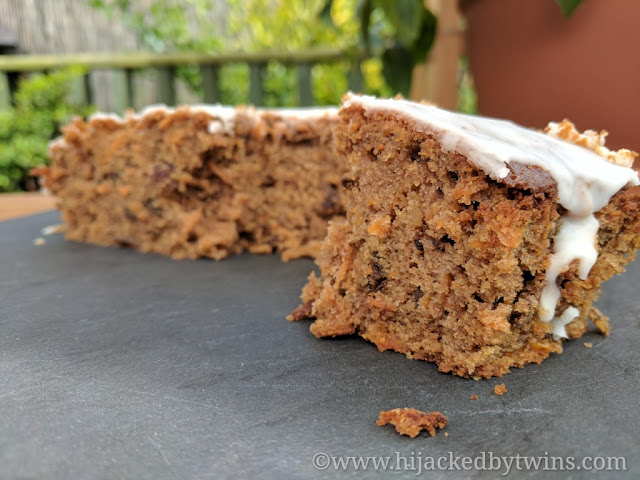 This cake was deliciously moist and thanks to the spelt flour and walnuts it had a moreish nutty texture that kept everyone coming back for more! The diet was definitely out the window while we had this cake and it was so worth it! 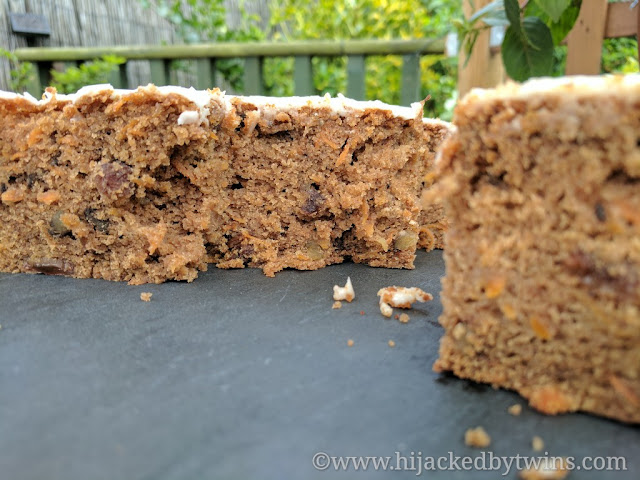 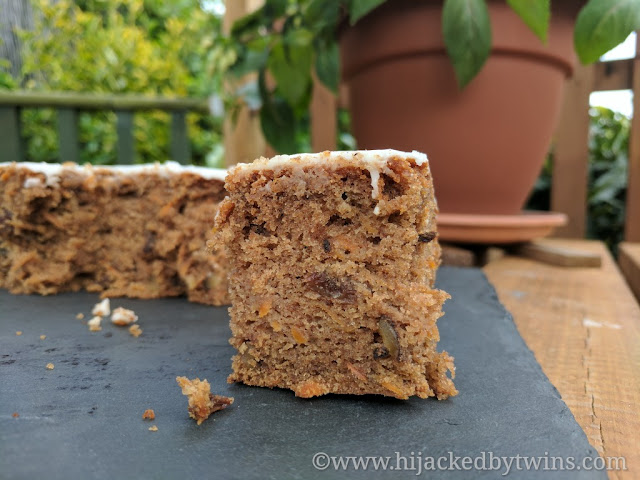 Have you heard of or tried sprouted flours before? What do you think?


Pin me for later! 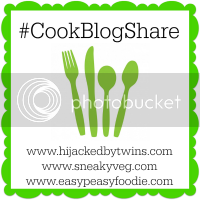 Disclosure: I was sent a selection of sprouted flours to try. No cash payment was received.
Posted by Hijacked by Twins at 00:30