There is evidence to suggest that good nutrition is essential for mental health and physical health. There are several mental health conditions that may be influenced by dietary factors.
In a recent study, two thirds of people who did not report mental daily health issues ate fresh fruit or fruit juice every day, compared with less than half of those who did report daily mental health problems.
Eating well balances mood and feelings of wellbeing, with leading mental health charities such as Mind advocating that healthy eating courses should sit alongside treatments from GPs and specialists. 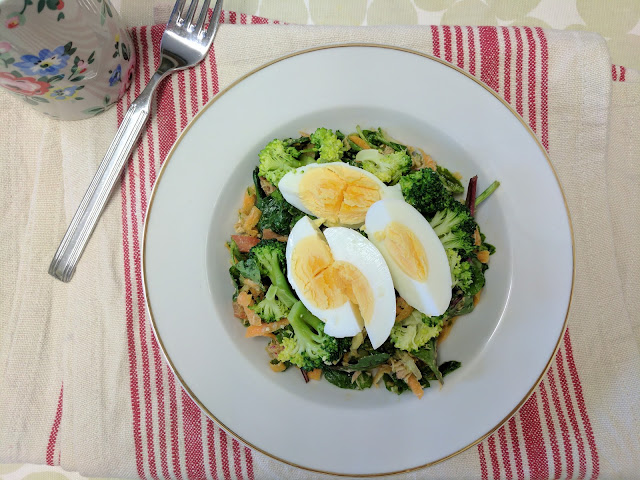 We are bombarded with marketing speak all the time, with superfoods a term used to describe everything from olive oil to fish. The term has now been banned by the European Union unless it is backed by credible, scientific evidence.
However, there are studies and research projects that note a good diet is essential for mental health and wellbeing. It is also thought that a nutritious diet can place a role in the development, management and prevention of certain conditions including depression, attention hyperactivity disorder (ADHD) and Alzheimer’s, as well as schizophrenia.
A healthy diet, however, is not a panacea or cure-all, and neither should treatments or medications be stopped in favour of a certain diet.
But the evidence is there – alongside treatments, a healthy diet plays a role in managing some mental health conditions.
If you consume a balance diet of fats, carbohydrates, proteins, vitamins, minerals and water, a feeling of well-being is likely to follow.
Exercise along with healthy foods is instrumental in keeping mind and body in tip top condition so which foods should you look to eat more of?
Wholegrains
Your mind and brain cannot function without energy, and you can provide a steady supply of energy by eating wholegrains that release glucose slowly into the blood stream. Swap white bread for granary, and brown rice and pasta, for example.
Oily Fish
You may already know that omega 3 in fish was labelled as a so-called brain ‘superfood’. We do know that omega-3 is essential for brain function, development and health and so eating three portions of oily fish a week – mackerel, salmon, trout, pilchards, kippers and so on – helps our brains to stay healthy.
Blueberries
Fancy a quick snack? A handful of blueberries, according to a piece of research in the United States, on a regular basis can be effective in improving or delaying short term memory loss.
Tomatoes
Lycopene in known to be a powerful antioxidant and is found in tomatoes. The theory is that lycopene helps to protect against ‘free radical damage’ of cells which occurs in dementia, particularly Alzheimer’s. For cooked tomatoes, a drizzle of olive oil optimise absorption.
Vitamin B Rich Foods
There is also research to suggest that some B vitamins – B6, B12 and folic acid to be precise – reduce levels of a compound known as homocysteine in the blood. Elevated levels of homocysteine are associated with increased risk of stroke and Alzheimer’s. Choose vitamin B rich foods such as chicken, fish, eggs and leafy greens.
Vitamin C Boost
It has been a widely-held belief of the power of vitamin C to boost mental agility and protect against age-related brain degeneration too. The best sources of are brightly coloured fruit and veg. Easily destroyed by heat, vitamin C is not stored by the body and so you will need a good intake of this vitamin every day.
Zinc
Zinc is a valuable mineral that is vital on enhancing memory and thinking skills. Snack of pumpkin seeds which are full of stress-busting magnesium, B vitamins and tryptophan, known to flick the switch of the feel-good chemical serotonin.
A Great Diet – Not a Fad Diet – and Exercise Too

It is easy to get sucked in to fad diets that promise better mental health and an end to feeling depressed or low by eating large amounts of a certain food or food group.
The key to a healthy diet is balance. Make sure you eat a range of fruit and vegetables every day, varying the colour and the method of cooking so that you retain as much of the vitamins and minerals in the food as you can.
Exercise is also an important trigger in helping the brain and the mind to stay healthy. A brisk walk or any other kind of exercise is known to raise levels on endorphins in the brain, making us feeling ‘better’ in our selves. 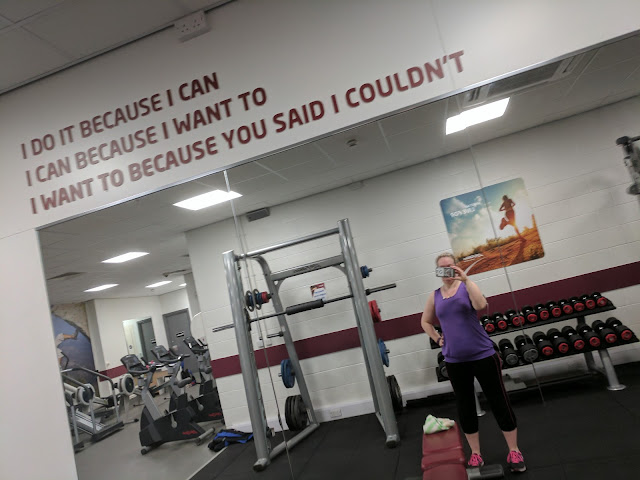 But, food and exercise are not the solutions to ongoing depression or other mental health conditions which is why it is important to seek professional, medical help. Keep up with a healthy diet to support any treatment you undergo.

Disclosure: This is a collaborative post with NCC Home Learning who offer a range of courses on many different topics and subjects, including healthy eating.