There is no denying that the trend for craft beers is here to stay. More and more breweries and micro breweries are coming through and moving away from the big mainstream lager and are creating more unique drinks.

Personally I am more of a gin girl than a lager girl but since tasting craft beers I have found that there are so many different flavours to suit all tastes. The hubby does enjoy craft beers and so far, has tried a wide range of ales, stouts, porters and IPA's.

So when Beer52 asked me if we would like to try one of their festive boxes I jumped at the chance. 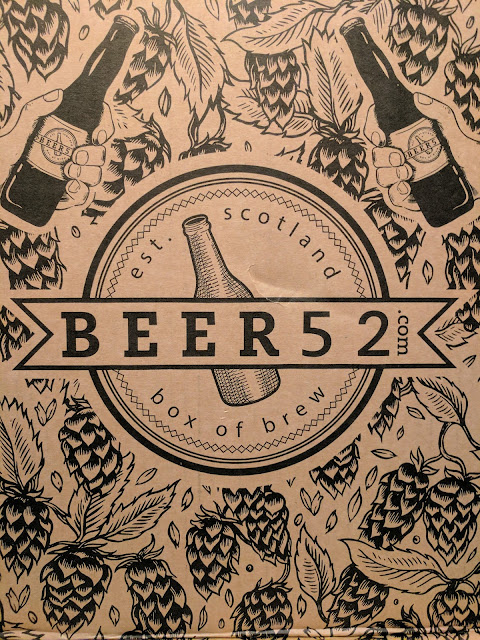 Beer52 is the most popular craft beer club in the UK. They have sourced the best craft beers from around the world to showcase in their subscription boxes. Their boxes of brew are sent out each month and are priced at £24 and can be taken on a rolling month to month basis. Each month you receive 8 different, exclusive craft beers and their magazine telling you all about the beers, Ferment. They guarantee that you will be receiving the freshest beers which will be in your glass just 4 - 6 weeks of being brewed.

Look what came in their festive box. 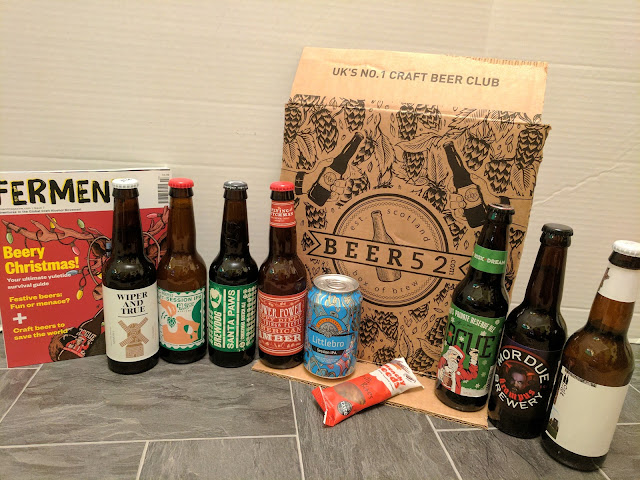 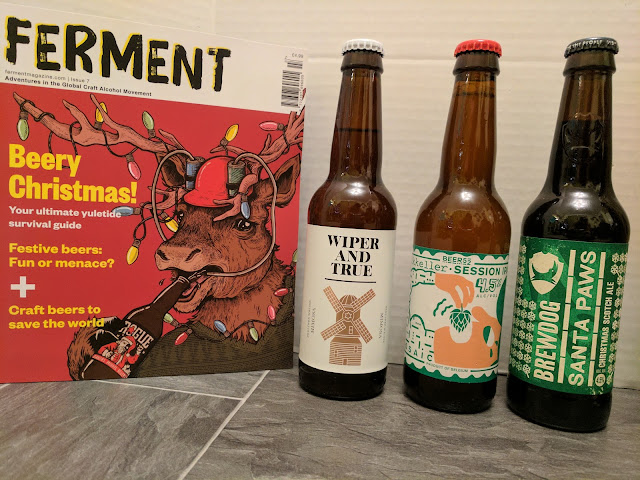 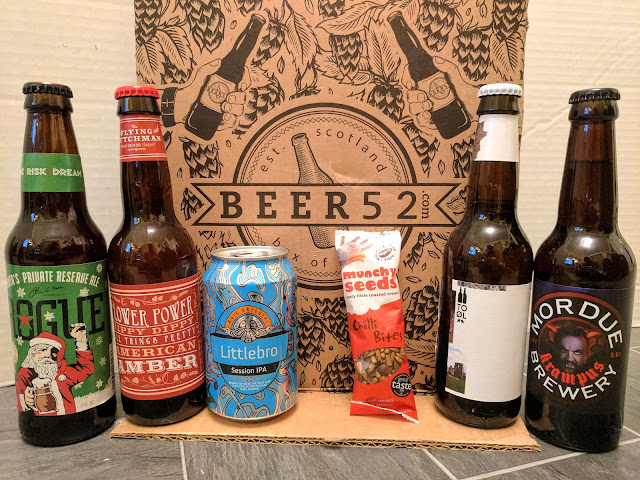 If you like craft ales I am sure that you are tempted! To make it even better for you Beer52 are offering Hijacked By Twins the chance to receive £10 off their first subscription box. To receive the £10 discount simply use the promo code HIJACKEDBYTWINS10.

Disclosure: I received a box of festive ales from Beer52 for the purpose of this review. All views and opinions are my own and 100% honest.
Posted by Hijacked by Twins at 14:50