Hello and welcome to another FoodieseekerFriday!

This week I am excited to be telling you all about our experience with the Dr Seuss themed activities. Before we went on holiday we introduced the children to the magical world of Dr Seuss as we wanted them to be familiar with who they were going to see. This worked fantastically. The twins were so excited when they saw the Dr Seuss Bookville that is situated at the entrance to Camp Ocean, the children's club. They immediately dug into the variety of books that are available for families to read. While they were in the kids club they did take part in some Dr Seuss themed activities but I was delighted to find that the main activities were ones that the who family could enjoy together. While we were onboard Carnival Vista we indulged on the Dr Seuss breakfast of Green Eggs and Ham and reveled in the madness that was the story time, Seuss-a-Palooza, which I was one of the chosen parents to take part in telling the story of The Cat in the Hat. Today I am going to tell you all about the weird and wonderful dishes that we tucked into during the Green Eggs and Ham Breakfast and show you how we retold the story in Seuss-a-Palooza!

On our final full day onboard Vista we woke early and ventured up to the Reflections restaurant. Just the title of the breakfast left us all curious to see what culinary delights would be waiting for us. I had taken a sneaky look at the menu before we left home and so I knew that we would be experiencing a breakfast like no other. This was to be a truly unique feast.

In the words of Carnival...

The Green Eggs and Ham Breakfast
With The Cat in the Hat and Friends
It's a mouthful when it is said,
But delicious to enjoy,
Whether you're a mom or a dad,
Or a girl or a Boy!

The menu contained a wide variety of wacky dishes that really brought out our inner child. You could start with cereals if you wanted to but we decided to skip the regular and go straight to the dishes that we had gone for! The meals on the menu included: 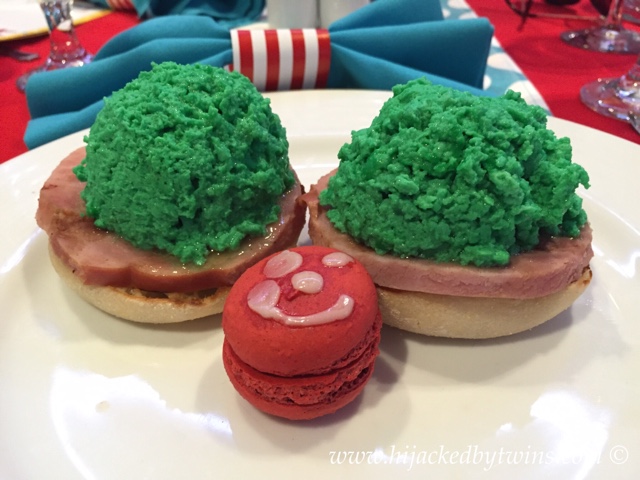 "Would you, could you, on a boat? Try them while you float. Try them and you may, I say." 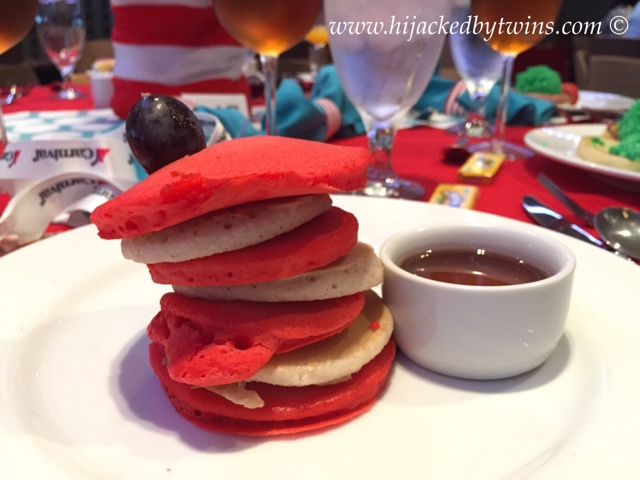 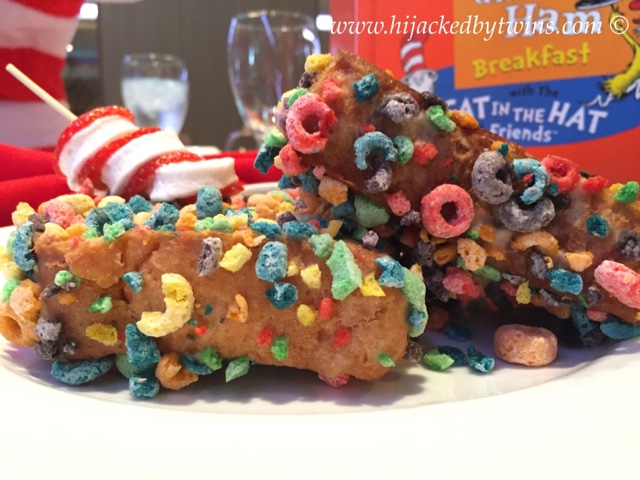 "So, gently, and using the greatest of care, Horton tossed bread and cereal in the air, and he lifted a place and placed it close, and when his mixture landed it was cereal French toast."

From There to Here, From Here to There, Funny Belgian Waffles are Everywhere 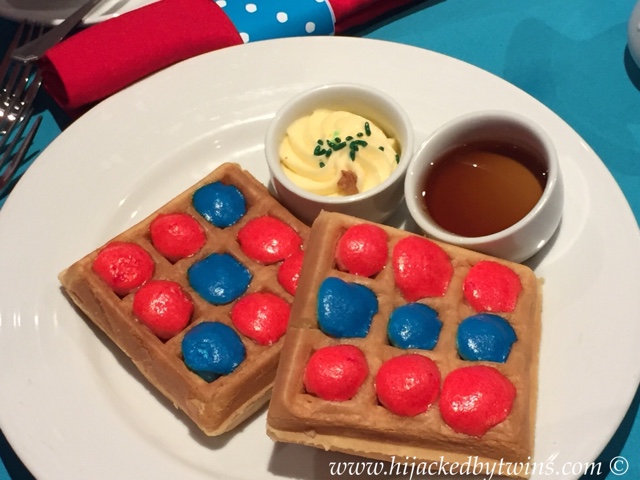 "One berry, two berry, red berry, blue berry. Waffles with whipped cream. Waffles without. Just tell us which one; no need to shout."

Fox in Socks Steak and Eggs 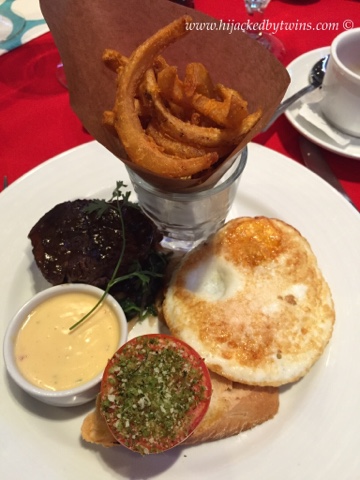 
The Who's Fruit, Cottage Cheese and Cereal Feast 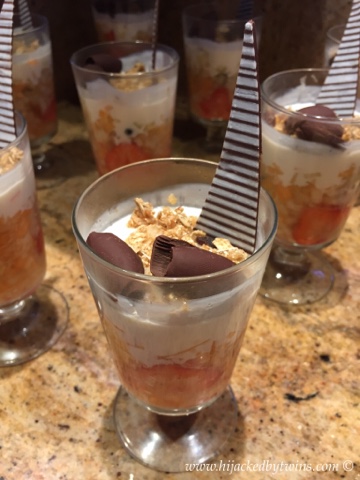 "A fruity, cheesy Who-cereal feast is something that the Grinch can't stand in the least."


You Can Think About Yogurt Parfait Schlopp 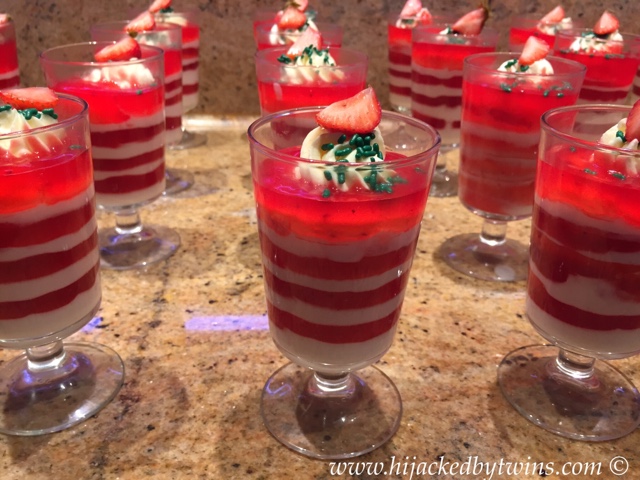 To drink we could have the good old regular drink of tea or coffee but there was also Moose Juice (orange juice) or Goose Juice (apple juice) these juices did cause quite a bit of confusion but it was so much fun ordering and making sure we all knew which was Moose Juice and which was Goose Juice, even the waitress got confused!

Not only did we enjoy lots of brightly coloured foods that captured your childhood imagination we were also able to have a family picture taken with the characters. We did fail to get a picture with The Cat in the Hat as T was too scared, but as soon as he saw his favourite character, Sam I Am, he could not wait to smile for the camera. 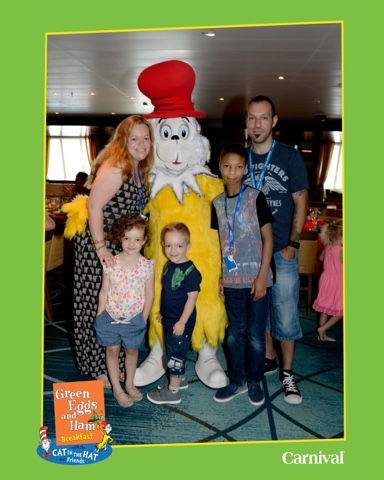 The whole dining experience was magical, the food was so imaginative and it was an activity that we will never forget. Even still the twins reminisce about how they saw The Cat in the Hat and Sam I Am. The Green Eggs and Ham Breakfast does have additional cost of $5 per person but it is worth every single dollar! 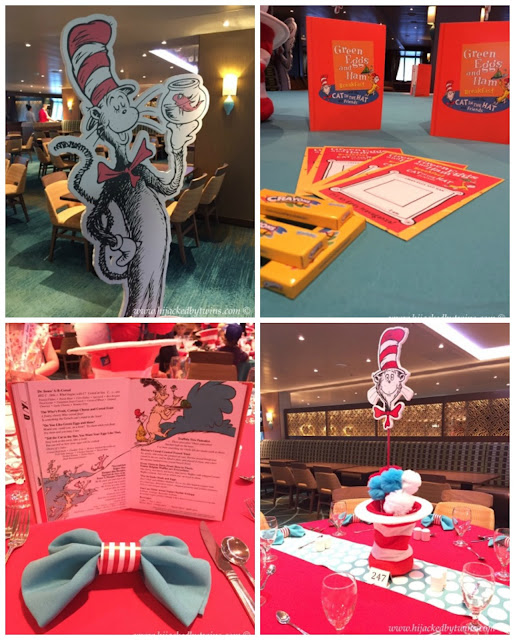 One activity that we knew that we wanted to take part in was the Seuss-a-Palooza Parade. The twins stood opened mouthed as the characters entered into the Ocean Plaza area. They were welcomed by loud music, people cheering and waving, it was a high energy, fun atmosphere. However there was one character missing, The Cat in the Hat! So we had to parade through the Promenade and down to the Liquid Lounge chanting "Dr Seuss, is on the loose" while playing tambourines, ringing bells and banging drums. 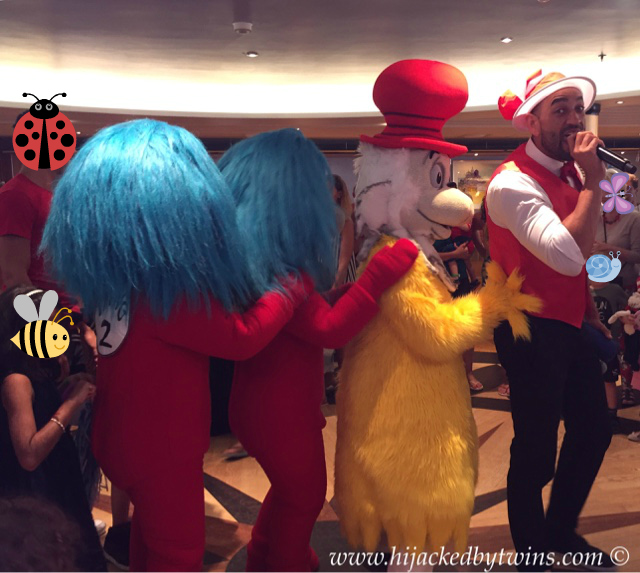 Once we arrived at the Liquid Lounge all of the children were let onto the stage that had been transformed into a set straight out of a Dr Seuss book. 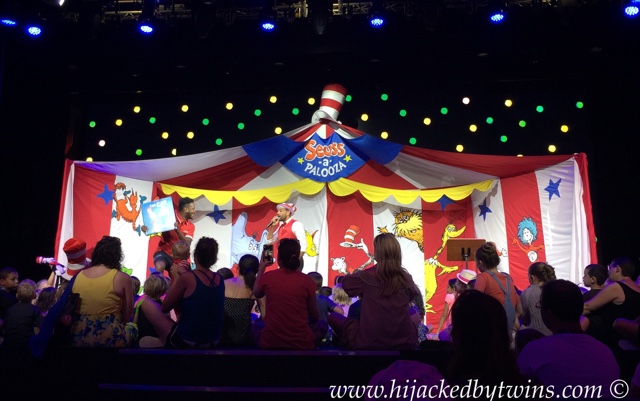 The adults took to the seats and we waited for the story telling to begin. But before they could tell the story they needed some helpers. Mark, the Cruise Manager, began asking the children who has a grumpy....... to which I was waiting for him to say dad, but no he said "grumpy mum!". To this J's hand flew up in the air and he was selected. Mark announced that as he had raised his hand so quickly he must have the grumpiest mum ever, and I was ordered onto the stage! I was then joined by a grumpy dad and two children and lead to the back of the stage. Here I was told that I was going to play the grumpy fish out of The Cat in the Hat story. My job was to hold up a cardboard cut out of the fish and a bowl and move to the story. I can still see the children's faces looking up at their mummy on the stage, I could tell that they were loving it. It was so much fun telling the story and the Cruise Manager was so comical in how he told it. He was the real star of the show. Throughout the whole cruise Mark was always around and about and was in the centre of what was going on. He was so entertaining and you can tell that he just loves his job he had such an upbeat energy that was quite infectious! 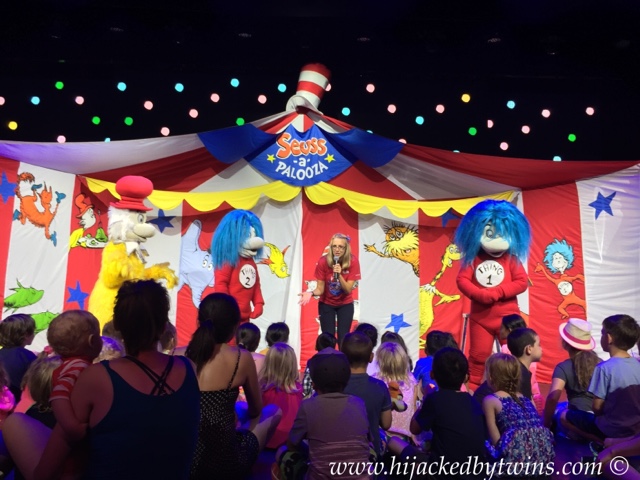 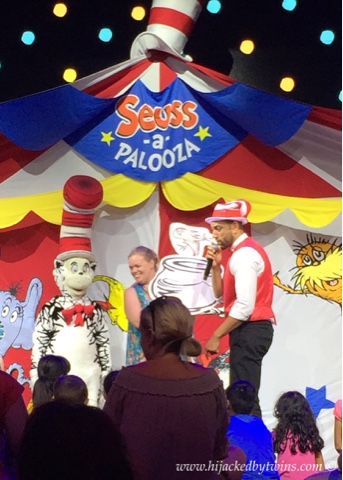 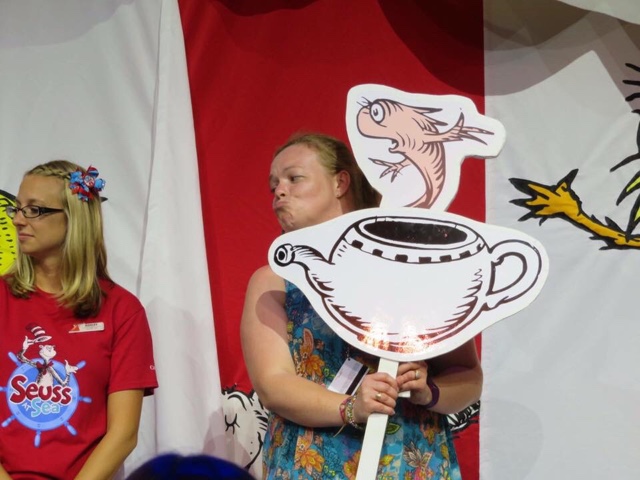 
As you can see, Dr Seuss and the entertainment team onboard Vista did an amazing job and gave all of us special memories to treasure. Now every time we read a Dr Seuss book at bed time, when the children cuddle their Cat in the Hat teddies or see The Cat in the Hat hats that we bought for them once we arrived home they remember their holiday and say "do you remember when....." and tell their stories. Having the Dr Seuss prompts means that they will be rekindling the holiday magic for so much longer. They have even asked when they will see Sam I Am and The Cat in the Hat again! 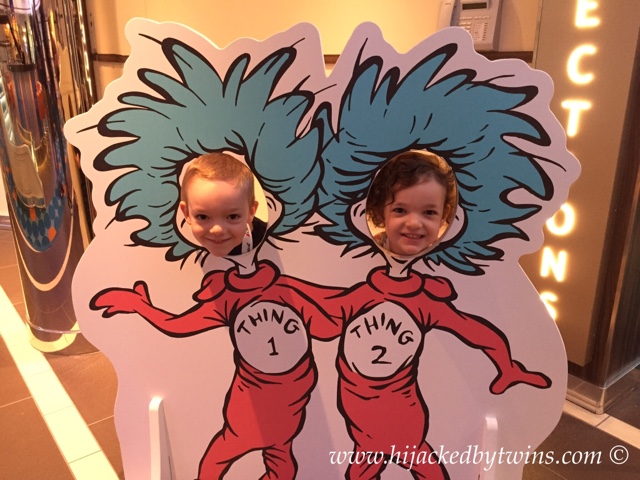 Next week I will be telling you all about JiJi Asian Kitchen restaurant. This was our favourite meal so this will be a post that you do not want to miss!

Disclosure: We travelled with Carnival Cruise Lines as their Foodieseeker Family, All views and opinions are my own and 100% honest. You can find more posts documenting our Carnival journey over the last year here. 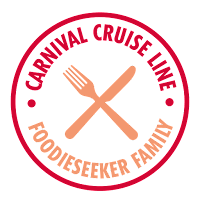 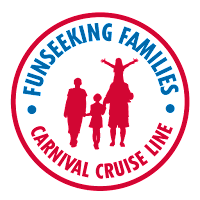