This week has seen the children return to school and us get back into our regular routine after our holidays. It has been an exhausting week, with muggy nights combined with early morning we have been wiped out. But we have got through and another week has flown by! 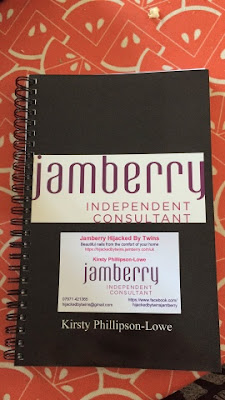 On Sunday we arrived home after our holiday. We had a good journey and it was lovely to be back home! While going through the post that had arrived while we were away I was pleased to find my new Jamberry cards and note book! 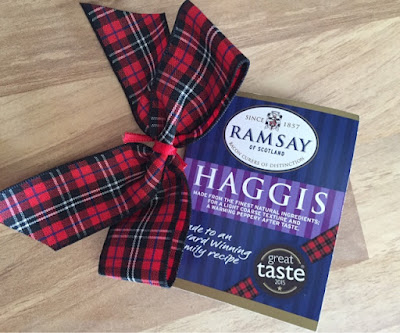 While we were in Scotland we had haggis which we already love but were delighted to find that the twins also love it. On the way home on the Saturday we called into Gretna Green and while we were there I bought a haggis to bring home so that was Monday nights meal, haggis, neeps and tatties! 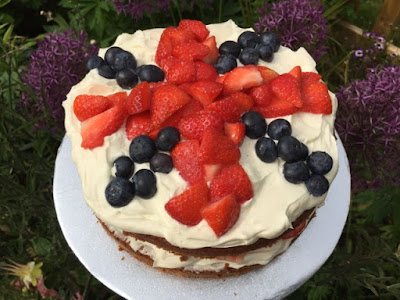 On Monday I baked some cakes for my "happy birthday Queen" cake and on Tuesday I decorated it and this was the finished cake! 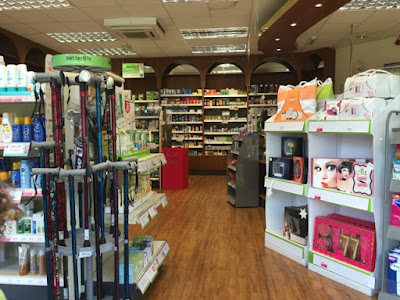 This was the only picture that I took on Wednesday. But there is quite a story behind this picture. I have been struggling to get some tablets for the hubby and ended up ringing around chemists in the area to get some. I eventually found some at this chemist. The chemist was in an area that my Grandad used to own shops in. When I arrived I was amazed to see that where my Grandad's hairdressers once was, it was now a chemist! It was bizarre walking in thinking that my Grandad used to own it and I used to have my hair done here! 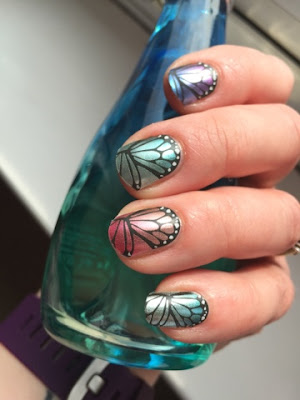 Thursday was my cousins 21st birthday so as we were going I changed my nail wraps to these beautiful Butterfly Bliss wraps! 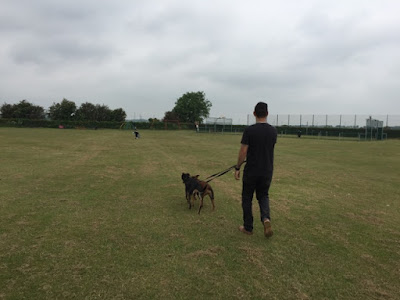 On Friday we had the hubby at home. We were supposed to be having our new hall and stairs carpet fitted after J's disaster with the water. Unfortunately the fitters got delayed and it was too late to come so we now have to wait until Tuesday! But it was nice having the hubby home!