Another week done and I am another year older. This week has been a funny week, not funny ha ha but funny odd, if that makes sense. My moods have been really up and down again, but mainly down and I do not know why. My motivation has been quite low and I have been having trouble sleeping so I feel like this week has sort of gone by in a bit of a sleepy daze through the day then awake at night. For the first time this year I actually forgot to take a picture! But I did have a picture that I edited for a blog post on for that day, I know it is cheating but it was all that I had, whoops!

Anyway, this week has seen gin, me turn a year older, cake, flowers and train tickets! 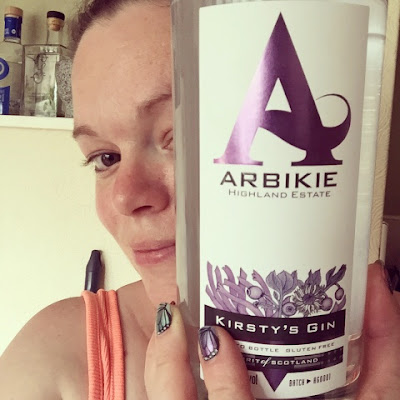 Saturday was World Gin Day so it would have been rude to not join in! I toasted World Gin Day with an aptly named Kirsty's Gin from Arbikie, this was one of the gin's that I brought back from our holiday in Scotland and has become a true favourite! 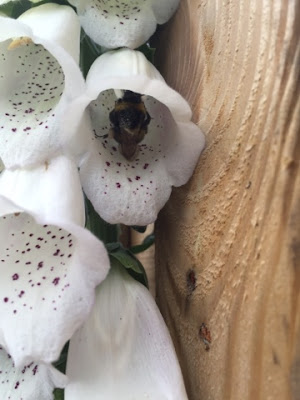 While I was in the garden on Sunday I spotted this busy bee collecting nectar from our lovely Foxgloves. 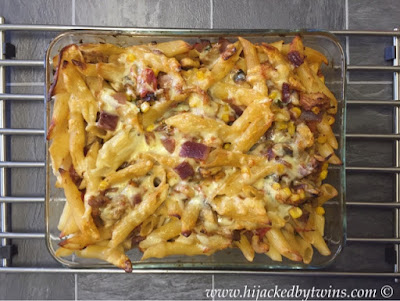 Monday was the day I forgot to take a picture. Monday was not a good day but I did have my first home visit to talk to a friend about Jamberry and booked my first home party! 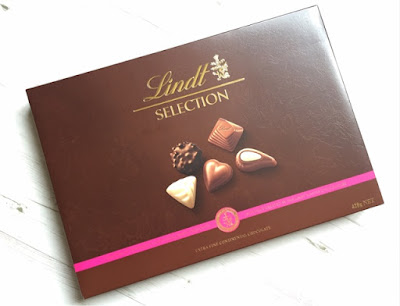 Tuesday was my Mum's birthday and also the day that our carpets were finally fitted! I was recently sent these delicious chocolates from Lindt so I took some pictures ready for my Fathers Day Cupcakes post. 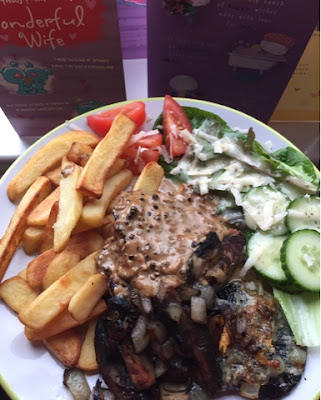 Wednesday was my birthday and I took it easy. I had a relaxing morning while the twins were at nursery and spent quality time with them when they got home. I did no blogging and really did not do a great deal. When the hubby got home from work he came home armed with wine and birthday cake and even cooked me a special birthday meal which was amazing! 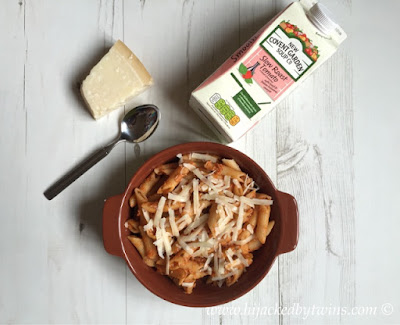 On Thursday I made this Slow Roast Tomato and Tuna Pasta using New Covent Garden Soup Co. It is the first time that I have used a fresh soup in this way but I will definitely be doing it more often, it really was delicious! 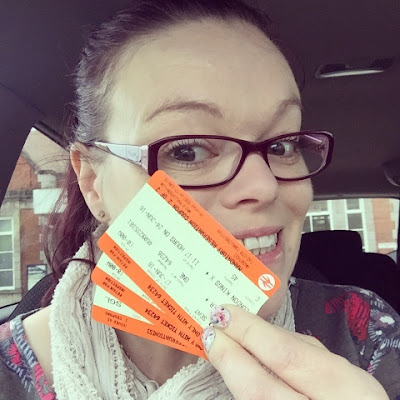 On Friday, while I was out doing the shopping, I collected my train tickets for my journey down to London for BritMums Live. Now I am officially getting excited! I will be writing an I'm Going to BML16 post next week!

That's another week done! Hope you had a good week x