You will notice that this week I have written a two week summary. I was almost ready to publish my post last Saturday. That was until disaster struck! Last Saturday, which was also our 5th wedding anniversary, ended up being a complete nightmare of a day. I will explain more when I get to the day.

Here are my two weeks in pictures... 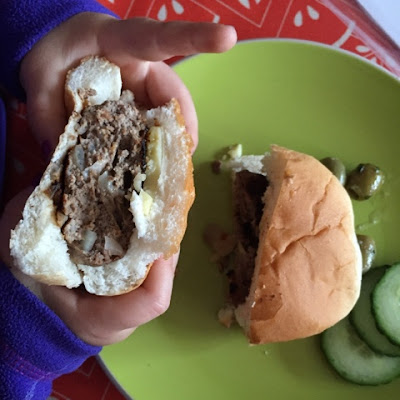 Ever since the twins watched the SpongeBob Square Pants movie they have been asking, non stop, for krabby patties. So on Saturday I made homemade burgers and called them krabby patties. They were a huge success! On Saturday we booked a holiday for the next school holiday up in Scotland. 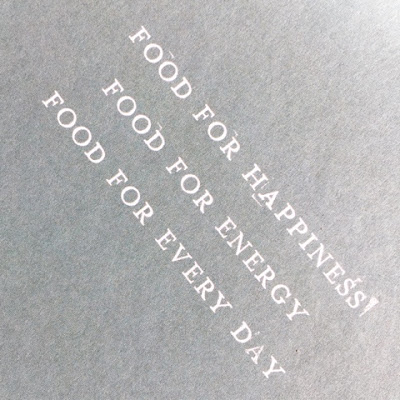 When I was writing my meal plan on Sunday and looking through my cook books I noticed this quote in Deliciously Ella's Everyday and I love it! I can relate to this so much, if I am hungry I am tired and such a grump!
Monday 11th April 2016 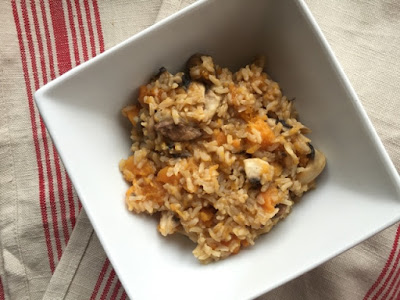 Monday was an exciting day. On Monday we were able to download Star Wars The Force Awakens on Sky. So on Monday morning we had a Star Wars morning. The film was just as good the second time round! 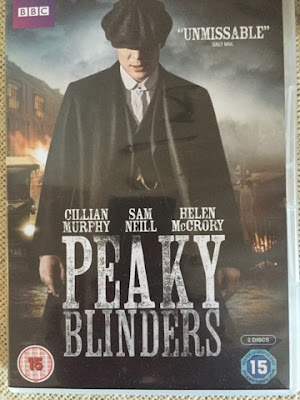 Tuesday was back to school day! We were all ready to walk and the heavens opened and it rained all day long! Once the kiddies were all we started Peaky Blinder from the beginning in anticipation for the new series that is coming soon! 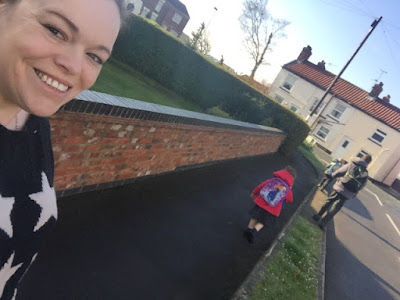 This is the happy face of a mum walking the kiddies to school on a sunny morning! 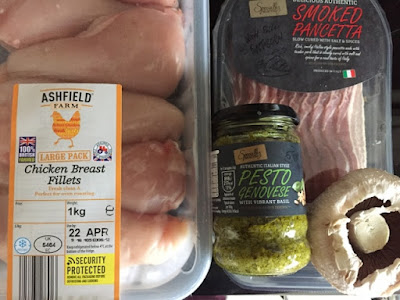 This week I am starting a new weekly feature in collaboration with Aldi. Every week I will be sharing a recipe that I have made using products from Aldi. On Thursday I made Pesto, Mushroom and Pancetta Chicken. 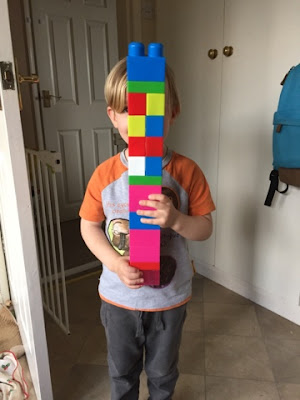 On Friday while I was cooking dinner Taylor kept coming in to show me the towers that he had made. When he came with this one he shouted "Mummy take my picture!" so I did. 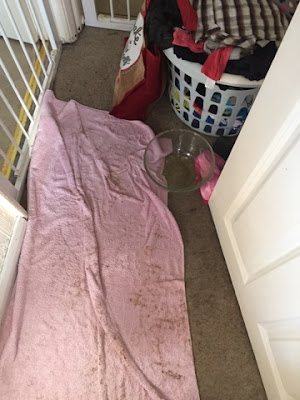 Saturday started off perfectly, it was the hubby and I's 5th wedding anniversary. I took Isabella to ballet where she was awarded a certificate for the most promising pupil from the last term. Proud does not sum up how pleased we are with her! But the day was not going to carry on being so perfect. In the afternoon we went to visit my parents and when we returned home we were greeted to water pouring through the ceiling! Before we had gone out Joseph had been in the bathroom and had left the sink tap running with the plug in! We could not believe our eye when we saw all of the water! As all of the electric were off and everything was so wet we spent the night at my mother in laws. 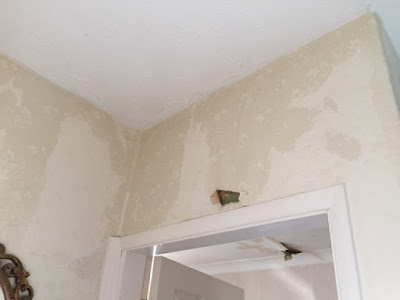 On Sunday I was due to attend a food event in Malton which I had to cancel due to what had happened at home. On Sunday we spent the day cleaning the house and drying everything out. It was such a huge job and took all day but we were just grateful to be back home. We do need a lot of work doing but thankfully we had taken out accidental cover on our home and contents insurance! 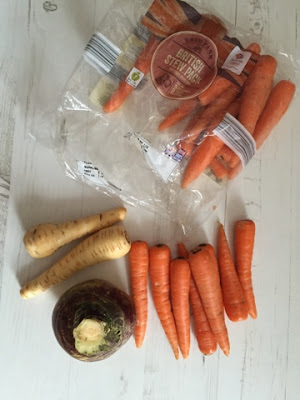 I spent the majority of Monday morning on the telephone trying to sort out the insurance. I was delighted by how quick they have started to deal with the claim. We even had an assessor visit to look at the damage. But I still managed a foodie picture for a blog post to come. 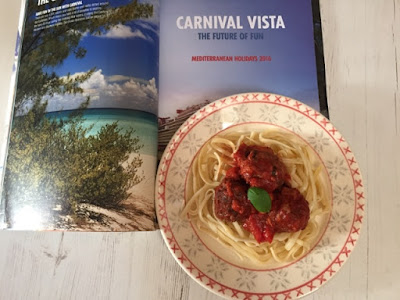 On Tuesday I cooked our first Foodieseeker meal of Meatballs Carnival Style. 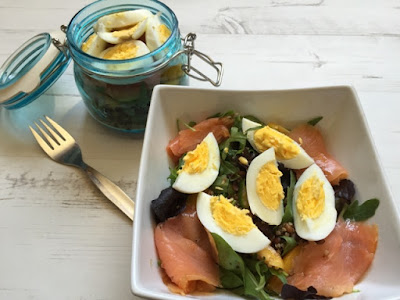 Wednesday was a gorgeously sunny day! On days like that I love to eat salad. I was really pleased with how well this one turned out so will definitely be blogging it! 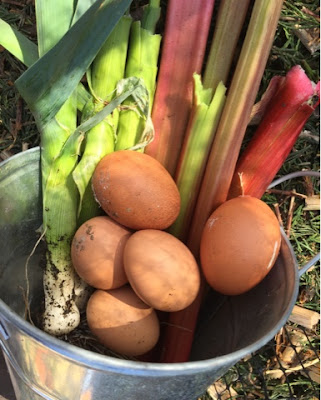 Thursday was another glorious day so I spent the morning in the garden and even picked some fresh leeks for tea, fresh rhubarb for a pudding and eggs from the chickens. I later spent the afternoon creating a new dessert! 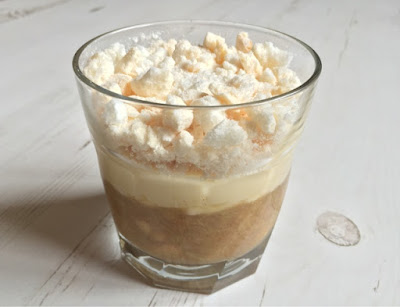 This was the finish product from Thursdays afternoon cooking. I used the fresh rhubarb from the garden, fresh eggs for the custard and meringue. This is a delicious dessert that I will be writing about next week! Tonight the hubby and I are going out for a meal to make up for last weeks disaster of a day!