As long as I can remember there has always been an Iceland on the high street. But I will admit to not shopping there a great deal. That is until now! 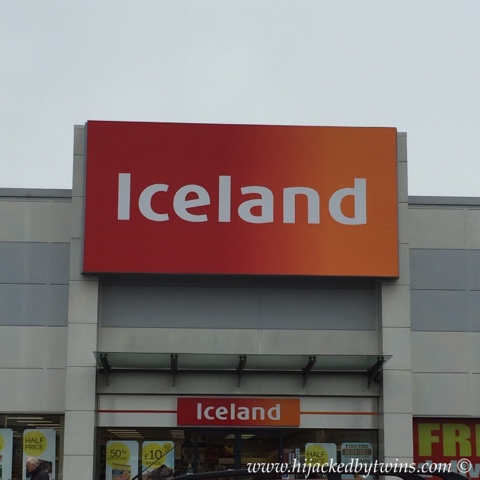 In 2015 Iceland kicked off their #PowerofFrozen campaign working with Holly Bell, Great British Bake Off finalist and blogger at Recipes from a Normal Mum. They created a PowerofFrozen cookbook containing 45 recipes to celebrate 45 years of business. Since then they have worked with bloggers such as Emily Leary from A Mummy Too and Vicki Psarias from Honest Mum. So when they contacted me and asked me to write them a recipe, I could not wait to get started!

It has been a few years since I have shopped in Iceland so I really was not too sure what to expect. I knew that I was guaranteed of finding family favourites such as fish fingers and potato waffles but I was surprised to find them alongside superfoods, rare meats and Slimming World meals. I was amazed by the wide variety and choice they had to offer. When choosing frozen food from Iceland you know that you are going to be buying food that has been carefully selected from around the world. Modern freezing techniques ensure that the nutrients are locked in the product, unlike fresh products that loose nutrients as the edge closer to their best before stage. Thanks to these new techniques you can be guaranteed to have the same taste and quality of fresh food, but with the valuable nutrients kept inside. Selecting frozen food also inevitably reduces food waste. I feel guilty every time I throw vegetables that are past their best into the compost pile. Using frozen produce allows you to use exactly the amount that you require, leaving what is left in the freezer for another meal.

When it came to selecting what food I would like to show you from Iceland, I really was spoilt for choice. They had the usual fish that I was expecting to see like cod, haddock and tuna. But alongside it I was surprised to see red snapper, squid tubes and whole sea bass. 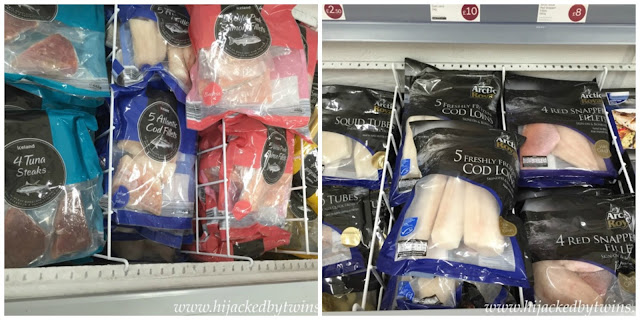 As soon as I saw the wider variety of fish that they had to offer my original idea of a tuna dish was put on hold. I decided to go for the red snapper. Now I had my prime ingredient it was time to see what would go with it. Iceland do not only sell frozen foods. They also stock fresh fruit and vegetables, dairy products, fresh meats and bread. You can go to Iceland and walk away with all of the frozen food that you may need and also stock up on household products, store cupboard essentials, alcohol and even pet food! 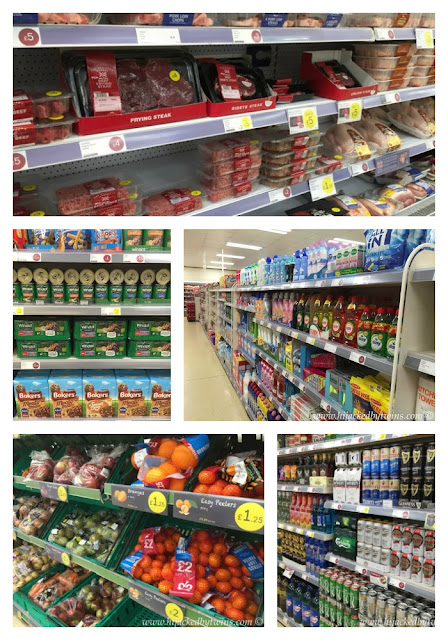 Iceland was so much more than I was expecting, They are the only stockist for Slimming World foods. This, for me, is a huge selling point. They even have labels to tell you which foods are "free foods"! Shopping for anyone following the Slimming World plan is made so much easier! 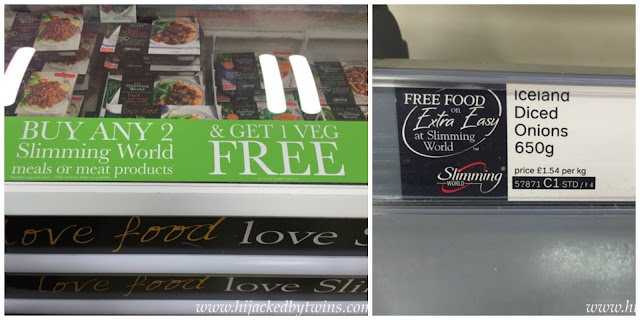 They had regular cuts of meat like minced beef but also prime steaks to rare meats such a kangaroo and ostrich (I have bought some rare meat for a further recipe!). 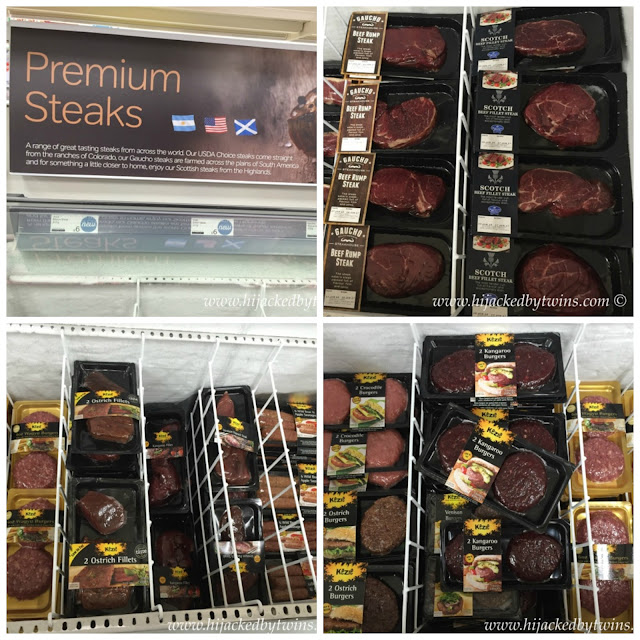 Not forgetting pizzas and cuisine from all around the world, frozen vegetables and good old ice creams desserts! You really can find it all!

So for today's recipe, I have said today's because as I was shopping I got so many ideas for other recipes I can promise there will be more, I am sharing with you my honey and mustard red snapper. 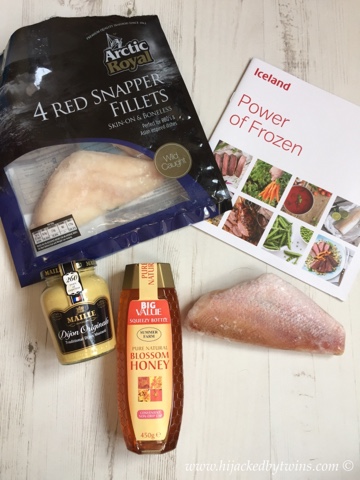 All of the ingredients that I have used were purchased in Iceland. I was astounded to find some deliciously flavoursome Maille Dijon mustard that was reduced to just 75p. Needless to say that was placed straight into the trolley along with a large, squeezable bottle of blossom honey. The beauty of buying frozen fish from Iceland is that it can be oven baked from frozen. For me this is going to save me so much stress, I am awful for forgetting to defrost foods, so knowing I can take it straight out of the freezer cook it is a godsend! 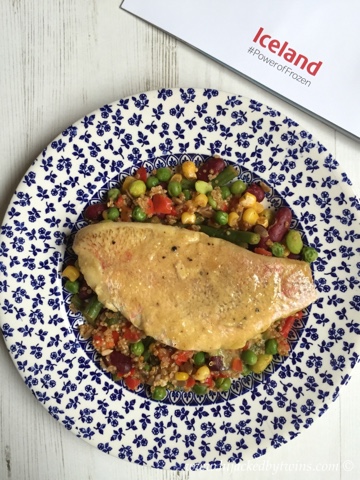 1 - Remove the red snapper from the freezer and pre heat the oven to 180C. As this dish is to be oven cooked it can be used from frozen but of you want to grill the fish it must be defrosted prior to cooking. Before cooking always check that the product is suitable for cooking from frozen! 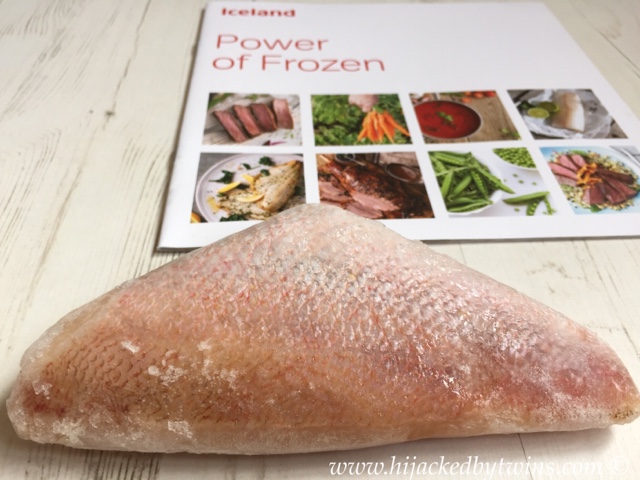 2 - In a bowl mix together the extra virgin olive oil, Dijon mustard and honey until all of the ingredients are combined, season with a little salt and pepper

4 - Cover the red snapper, on both sides, with the honey mustard dressing 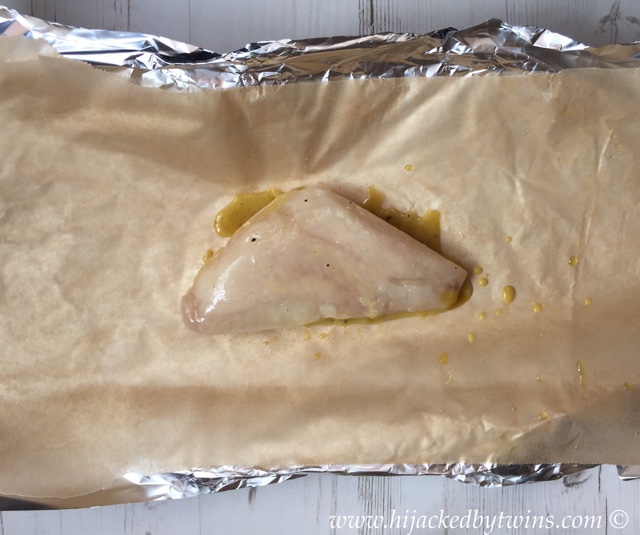 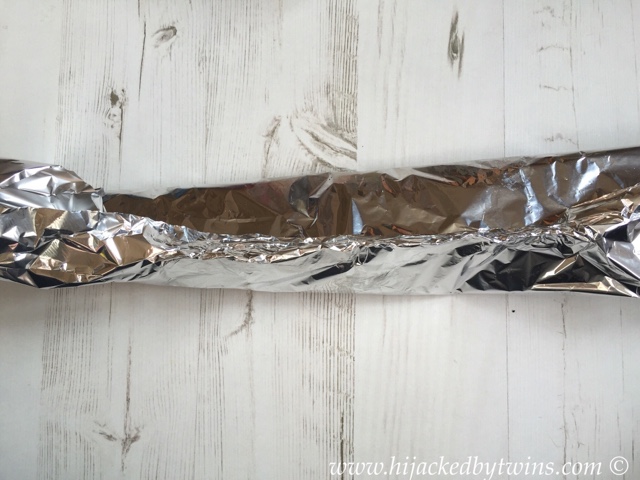 6 - Fold up the two ends to seal the parcel 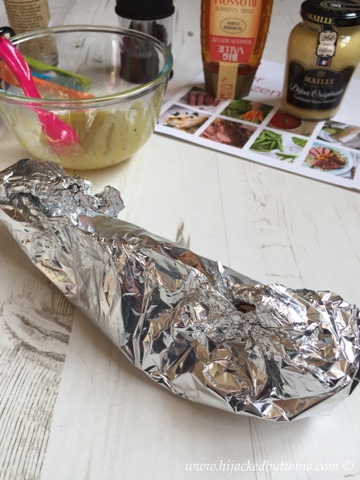 8 - After 30 minutes open, baste the fish with some of the hot sauce in the parcel and return to the oven, open, and bake for a further 5 minutes

9 - While the red snapped finishes baking place the zesty bean quinoa in a microwavable bowl, cover with clingfilm and pierce several times 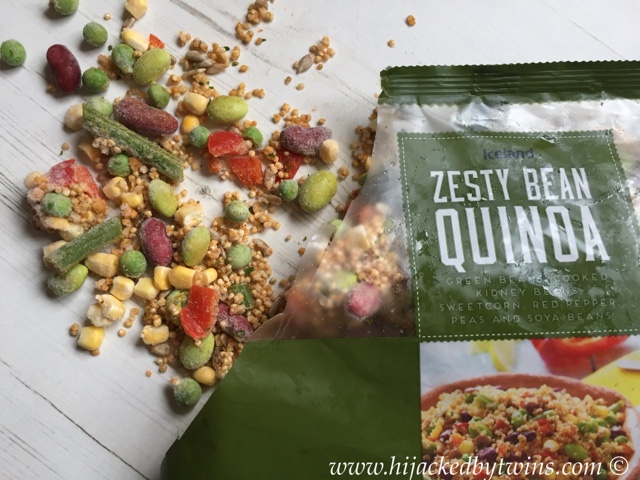 10 - Place in the microwave for 6 minutes, stir and return for a further 3 minutes

11 - To serve divide the zesty bean quinoa between two plates and lay the red snapper over the top. For extra flavour drizzle over the remaining sauce in the parcel 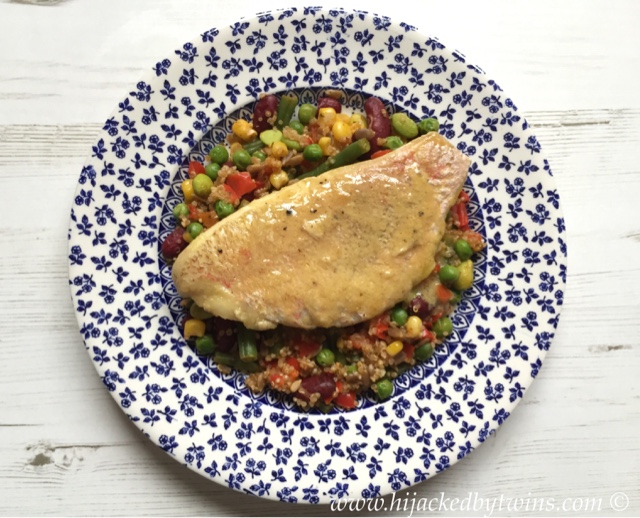 I love quinoa and was extremely surprised to see that Iceland had the zesty bean quinoa. It really does make a delicious addition to a dish. It is full of quinoa, green beans, kidney beans, sweetcorn, red pepper, peas, soya beans and sunflower seeds which give a welcomed crunch. The quinoa has been finished off with a hint of garlic, parsley and citrus juices. 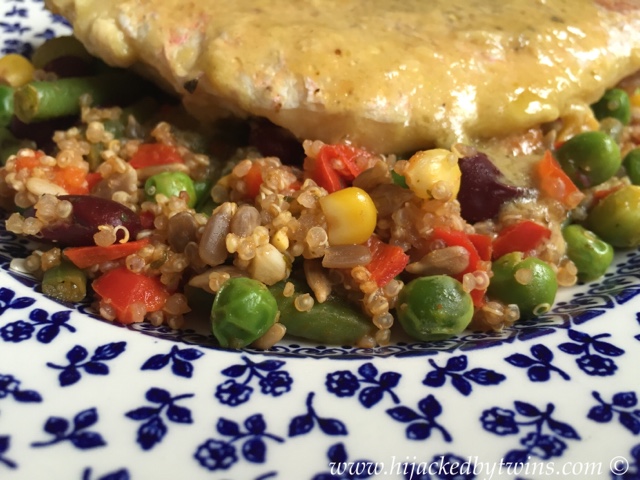 The honey and mustard sauce gave the red snapper a lovely sweet taste with the subtle heat from the Dijon mustard left us wanting more! 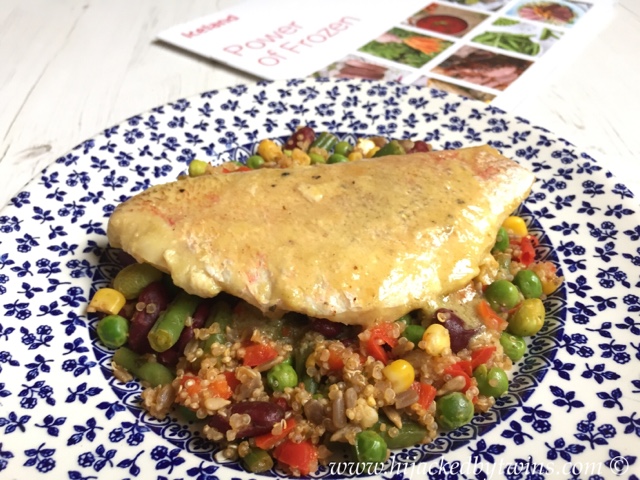 In the coming weeks I will be creating more recipes using products from Iceland so keep an eye out for those. Also check out Iceland's many recipe cards and their #MyFrozen social wall for more ideas for meals.

Disclosure: This is a collaborative post.
Posted by Hijacked by Twins at 11:35