This week has been such a long week and one that I am pleased is over. The children have got more and more tired as the week has gone on. I can tell that they are ready for the Easter break. Towards the end of the week things started getting back into a routine, which has been good.

This week has seen a heartbreaking day, a meal out, signs of spring and food! 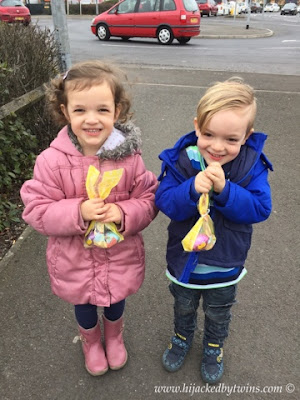 On Saturday when we popped out to Tesco the three children loved taking part in their Easter egg hunt challenge. They were over the moon with their Easter bag of treats! 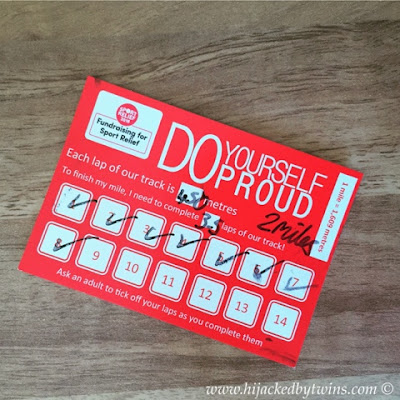 Last Friday Joseph did a sponsored run for Sports Relief. They were to run one mile, but as you can see Joseph ran two miles! While I was tiding up on Sunday I found his card that shows how far he ran. 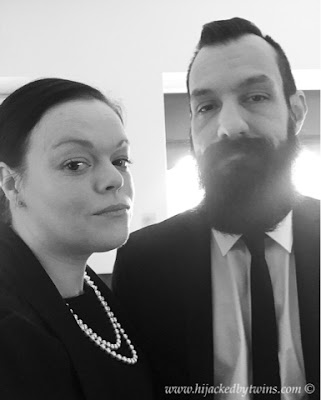 Monday was an extremely hard day. We said our final goodbye to my father in law, bless him. Monday was so hard from waking up to going to sleep. I will admit to needing a few drinks to keep me going. 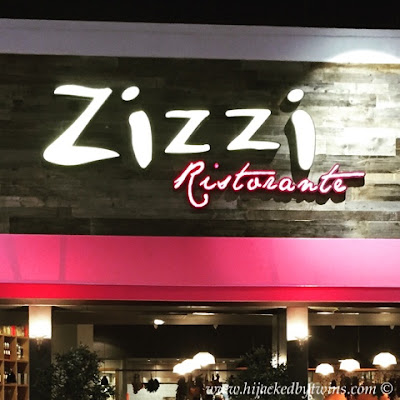 On Tuesday we went for a meal at Zizzi in Meadowhall, Sheffield. This is for a future blog post. We collected the twins at lunch time and had the afternoon out, just the four of us, as Joseph had an after school class. It was nice to go out before the hubby returned to work. 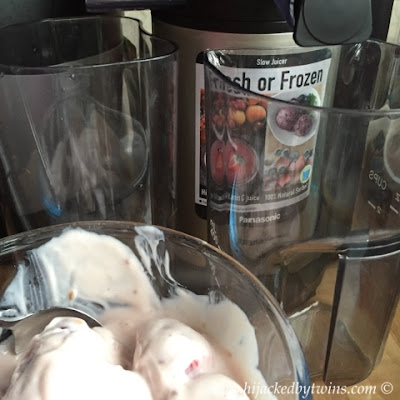 On Wednesday the hubby returned to work so I spent a lot of the day catching up on jobs, emails and blog posts. I have just been sent a new juicer from Panasonic which can be used to make a fruit sorbet as well as juice. On Wednesday I used it for the first time to make a strawberry and raspberry yogurt sorbet. 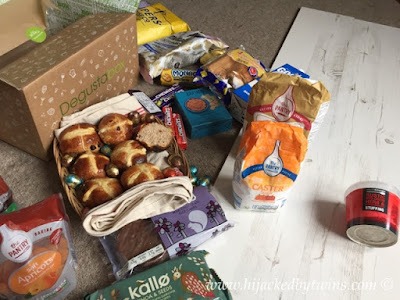 On Thursday, I did not stop! I spent the morning shopping, blogging and taking blog pictures. As you can see it is so much easier to do while everyone else is out. I take up a lot of room. The best light is in the lounge so I use by backing board on the floor in front of the window. 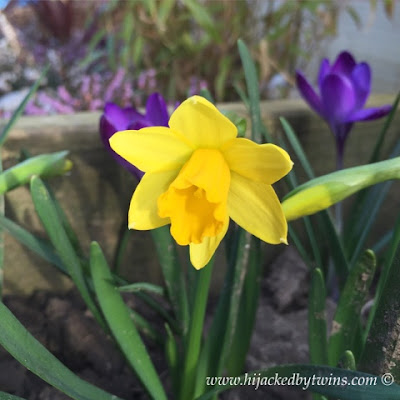 Wow! What a glorious day we had on Friday. We spent the majority of the day outside in the garden. It was lovely and has certainly improved my mood. On Friday, I am pleased to say, I felt like me again. I felt happy and content. Fingers crossed I have turned a corner!

Hope you all have a lovely long weekend and a happy Easter.