Last week I posted my Project366 a little earlier as we were celebrating the twins birthday last Saturday. This week I am going to post Saturday to Friday again. I have found this to be an easier way to post my project366. Doing it this way has allowed me more time with my family and less time on the laptop.

This week has been a tough week but I am hopeful that it is the start of things getting more positive. Here is my week in pictures... 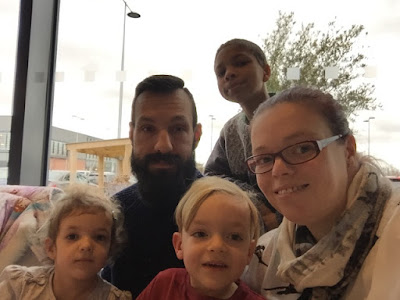 Saturday was the twins birthday! They turned four, my babies are now four! For their birthday we enjoyed a family meal celebrating. I will be telling you all about our lunch out next week so keep an eye out for that! 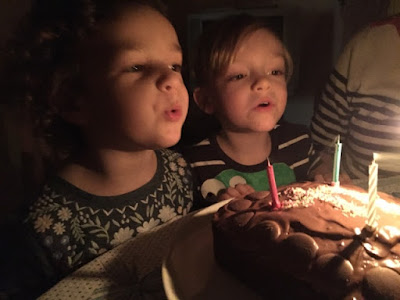 On Sunday we had another birthday meal at my mum and dads. They loved getting a second birthday cake and blowing the candles out again. 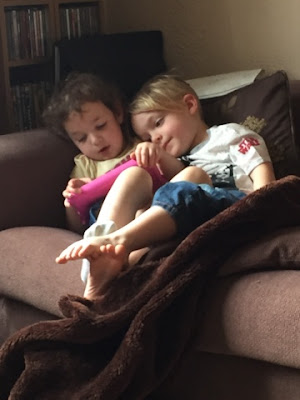 I love seeing the twins interact together and on Monday they were so loving to each other I simply had to capture it. Taylor was snuggled up with Isabella watching her play on her Kindle. They played lovely all afternoon, which these days, is a rarity! 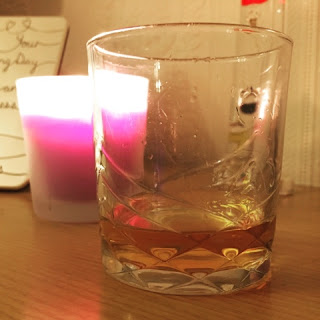 Tuesday was one of the days I do not look forward to in the year. Tuesday marked the fourth anniversary of loosing my Nanna. 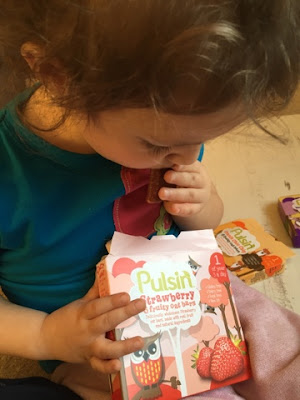 On Wednesday I had an appointment with the doctor. My moods and depression has been bad again so I went to see someone about it. My medication is in the process of being changed, with this, I am hoping to see a difference. 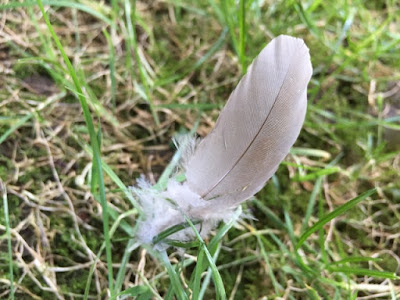 On Thursday I was busy taking photographs outside while it was lovely and sunny and I noticed this feather. I know it is just a bird feather but I do like the saying that an angel was near by. 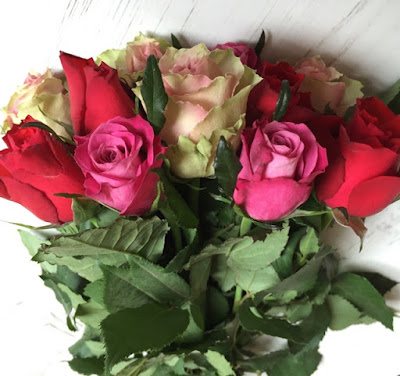 On Friday I went shopping to by some products in preparation of fair trade fortnight and when I saw these beautiful fair trade roses in Aldi I simply could not refuse them. Flowers for a blog post, why not! 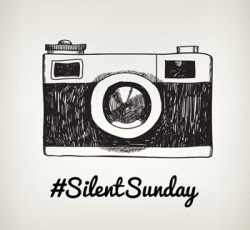