This week has been an exhausting week and a week that we are all pleased has ended better than it started. 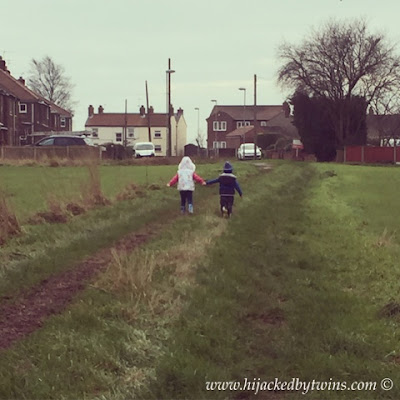 Sunday started off as a relaxing day. We did a few jobs around the house, took the dogs for a walk and had a lovely Sunday dinner. That is until we got the phone call. At 9:45pm we had a call telling us that the hubby's dad had been rushed into hospital. So we rushed over to support his mum and see how he was which resulted in us being there until 2:30am. By the time we got home it was 3am and by then we had got past tired. In the end it was about 4am when we got to sleep and were then up as normal the following day! 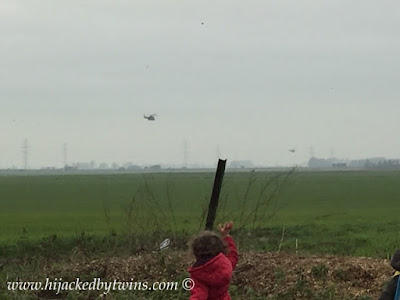 Once the children were at school I managed to get a couple of hours sleep before the twins needed to be collected. When we arrived home two big army helicopters flew over. We often have the RAF and the Red Arrows flying over as we are on their flight path. These helicopters were so low and the twins stood there waving. We went to the hospital on Monday afternoon and were so relieved to see that he had improved a lot. 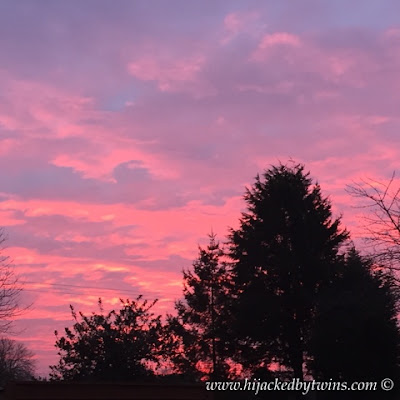 On Tuesday we got up to this beautiful sunrise. The twins noticed it and shouted that I could use pinks on my sky blanket. 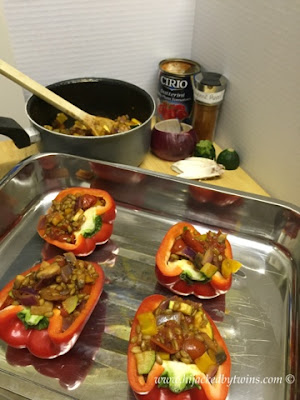 On Wednesday I made a delicious new vegetarian meal. My post recipe will be live next week! I also went to my fitness class in the evening. 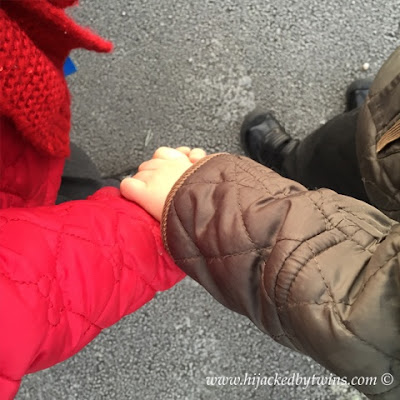 Thursday was a very frost morning. I loved watching the twins walking to school, holding hand and making sure that neither of them fell. I spent the afternoon cooking and went to see my father in law in the evening. 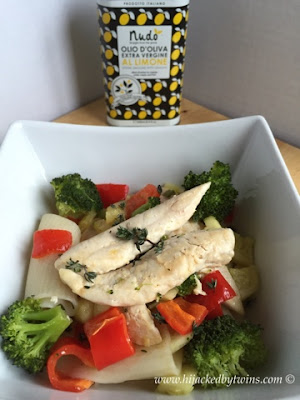 Friday was a busy day. I sat to write a blog post but was not happy with the pictures that I had taken so I had to cook it again. Which was not so bad we all had a lovely lunch of Chicken, Lemon and Thyme Pasta. 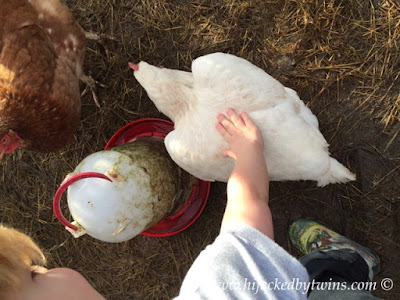 After Isabella's ballet lesson, Taylor and I went to see the chickens. At one point Taylor would not go near them but now he is happy to stroke them, when they let him! We also have a meal at York Harvester for a future blog post.