Christmas week arrived and certainly did not go to plan. But despite everything we had a lovely Christmas Day and Boxing Day.

That is another Project365 completed. I have taken and shared a picture everyday throughout 2015. Now we have welcomed 2016 in I will be continuing my photographic diary. But as this year is a leap year it will be my Project366! I look forward to documenting our year in pictures. 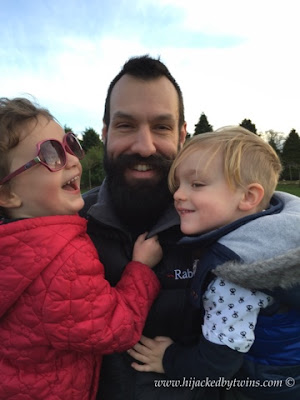 To help us get into the festive spirit we went to visit one of our favourite garden centres in the area. This really is so much more than a garden centre as they have a beautiful landscape garden to walk around and the kids love to run some energy off. We had a look round the shop and left with some delicious Christmas foodie treats. 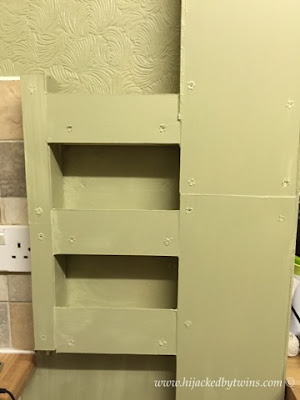 Monday started off well. I tackled the twins bedroom for the pre Christmas clear out. After doing Joseph's and our bedroom over the weekend only their room was left. I managed to get rid of so many bits that were just cluttering the room up. As a treat the kids got a McDonald's for lunch. Then at tea time everything went down hill. Isabella started being sick and was not keeping anything down. I ended up sleeping on their bedroom floor for half the night as she was so poorly. Over the weekend the hubby boxed in some pipes in the kitchen and made me a spice rack. That was my only picture of the day! 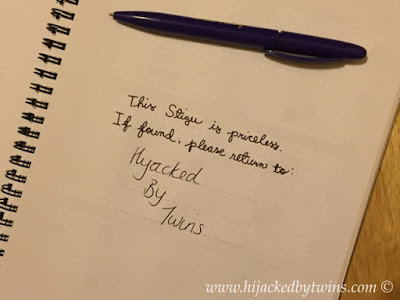 Tuesday was a nightmare of a day. Both Joseph and I woke up and were sick all day along with little Isabella. Taylor was the only well one in the house as the hubby was at work. The three of us spent the day in bed while Taylor sat watching DVDs in our bedroom. I did manage to start taking some blog pictures but only managed the one! This is of my great new blogger planner Stick To Stigu. On Wednesday we were starting to feel more ourselves. We started to eat a little and gradually picked up. By the evening we were all back to our usual selves. After a couple of days off I got a bit behind with some posts so I spent the evening blogging and getting ready for a few days off. Wednesday evening felt like Christmas had arrived. The hubby had finished work for the holidays and we wrapped some more presents once the kiddies were in bed! 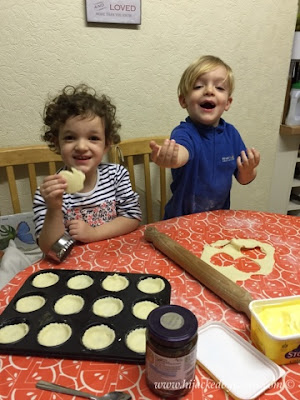 Christmas Eve!!! The day started with the hubby and I going to collect the Christmas Day food order. Then we spent the day together as a family and getting ready for Santa's visit! In the afternoon the twins and I did some Christmas baking so that Santa had a fresh mince pie! 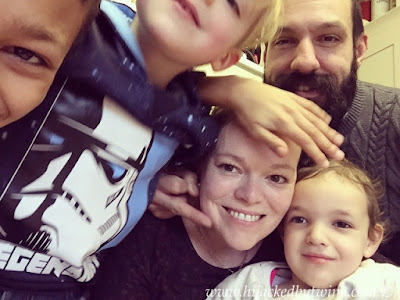 Christmas Day was a little different to usual. Normally we spend the day with either my parents or the hubby's mum, but as we had been sick his mum decided to stay at home. So we had Christmas Day just the five of us. After the present opening and dinner we enjoyed a walk with the dogs. Trying to get a picture of the five of us always end up looking like this, but it is my family and I would not change them for the world! 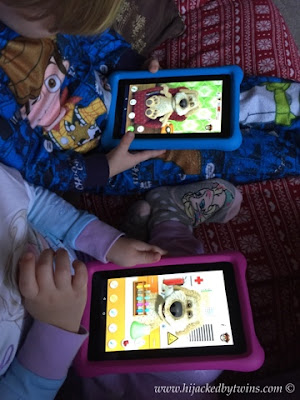 Boxing Day started off with a lazy morning playing with Christmas presents. Followed by a second Christmas Day with my parents. We had a lovely meal and loved spending time with them. 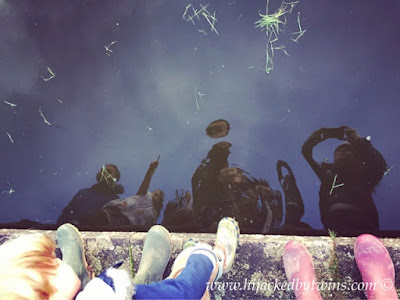 On Sunday we went out for a lovely walk round Normanby Hall. This is one of our favourite places to go. This gave us all the chance to get some fresh air and the kids a chance to run some energy off! 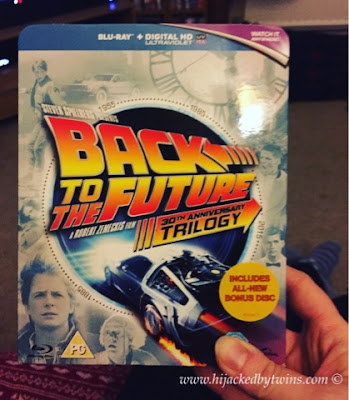 My mum and dad bought us a Blu-Ray for Christmas so on Monday we went shopping a bought a couple. When we saw this Back to the Future bundle we had to get it. We started by watching the first one with Joseph on Monday. I cannot wait to show him the second one and he sees how movie makers thought 2015 would be! 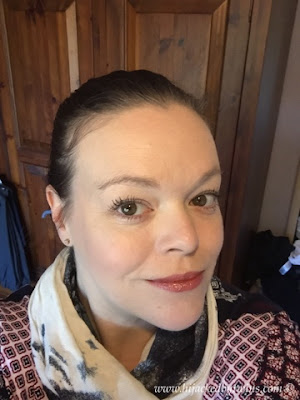 One thing that I do like about having the hubby home is that I get more time to myself. It has been lovely to have chance to get ready properly in the morning. On Tuesday we went out for lunch and did a bit of shopping. 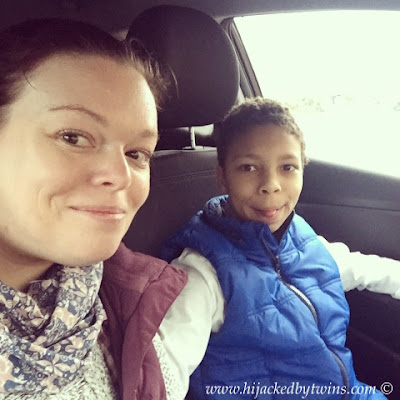 Wednesday was a mum and Joe day. We went out the two of us to the opticians and to sell his Skylanders that he no longer plays with. We both needed new glasses so we will need to collect them in a couple of weeks. Joseph was over the moon to get £50 for all of his Skylanders and I am pleased that they didn't go to waste! 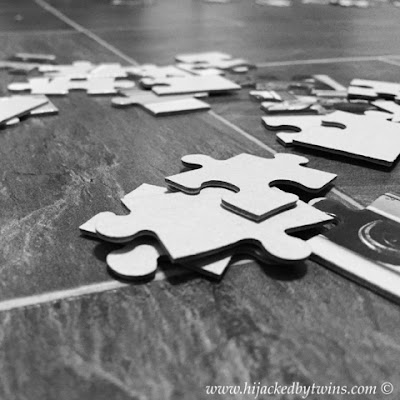 We spent new years eve at the hubby's mums house. The twins and I enjoyed a lot of jigsaw time, with their new puzzles. The twins had a later night than normal and Joseph managed to stay up to see the new year in. We had a quiet evening with a few drinks, a board game and a film.

That is it! 2015 is complete! I wish you all a happy and healthy 2016 and I hope you join me on my third year of tracking my year in pictures.

Email ThisBlogThis!Share to TwitterShare to FacebookShare to Pinterest
Labels: Project 365