This week has been half term and it has been lovely to have some lazy mornings with the children. Thanks to the cold weather we haven't been far but have still had a good week! 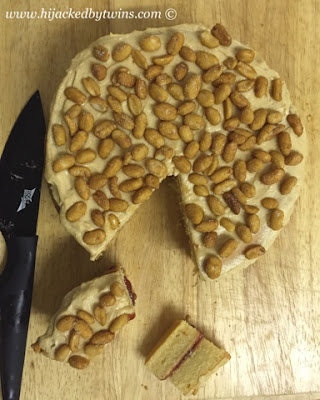 On Sunday we had a good Sunday all together. We went to my mums for our Sunday dinner and my sister was also there with her girls so the twins loved playing with their cousin while I enjoyed baby cuddles! 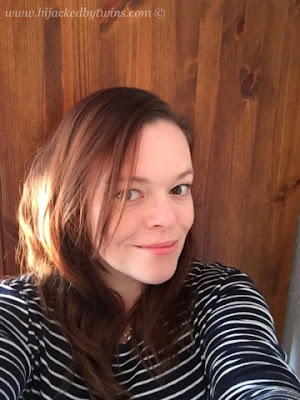 On Monday the twins had some more fun playing with their cousin and I collected my new make up that my sister had ordered for me. I have got to say I do love the Younique foundation and it deserved a selfie! I treated the kiddies to a McDonald's drive through so that I could get a bit of work done while they ate. 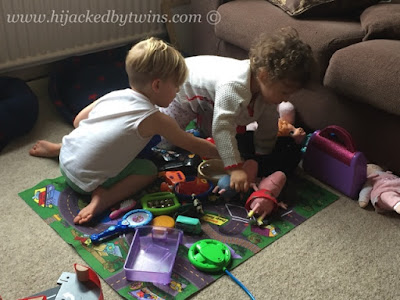 On Tuesday the weather was awful so it was just indoor play. The twins made a lot of mess but they played lovely together. 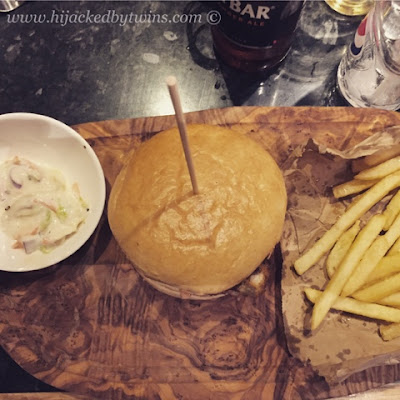 On Wednesday Opie had to go to the vets for some tests so the hubby took the day off to take her. I also had my first physio session which went well. Joseph had the day out with his friend so the hubby suggested we go the Frankie and Benny's for lunch. 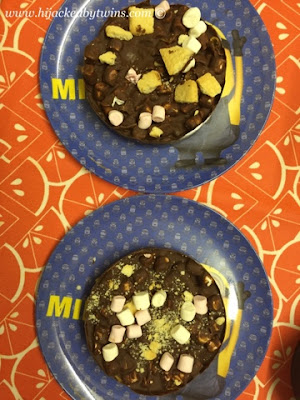 Thursday was another wet day so I got the kids in the kitchen. The twins loved making some rocky road while Joseph mad some cookies. 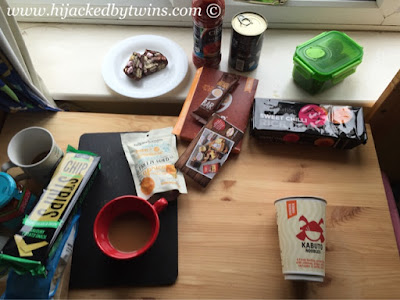 I am sure that I am not the only blogger who hates trying to find a good source of natural light during this time of the year. So you can imagine how excited I was to find one that is perfect! The twins bedroom on Isabella's drawers, in front of her window is now my 'photo studio'. I took a lot of foodie pictures on Friday morning! 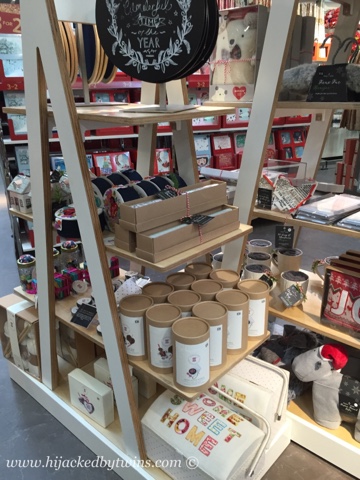 Happy Halloween! Saturday started off very lazy! We lazed around in our pjs, the twins did their jigsaws, Joseph played on his game and I did my crochet while the hubby had a much deserved lie in! At lunch time we went out to look round the shops and I will admit to getting excited to see all the Christmas goodies in M&S. There were quite a few items that will be on my list! The twins ended the day by going to a Halloween party!

Hope you have a good
Posted by Hijacked by Twins at 10:52