I wish that I could say it has been a great week for me but it hasn't. My back pain is continuing so I have barely left the house. My mum has been an enormous help by doing the school runs for me which I am so grateful for, we'd be lost without her help!

But on the plus side I have been given some additional tablets and I am starting to feel some relief from the pain, so fingers crossed next week will be better!

As for everyone else, the kiddies have had a great week. Joseph has been on two school trips, the twins have had some great mornings at nursery and the hubby has been so loving and caring while I'm not well!

Here is our week in pictures.. 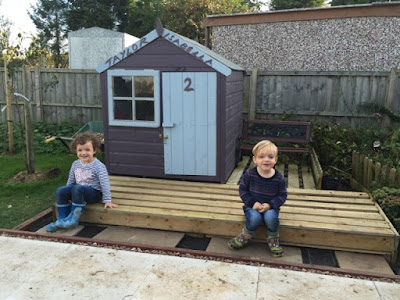 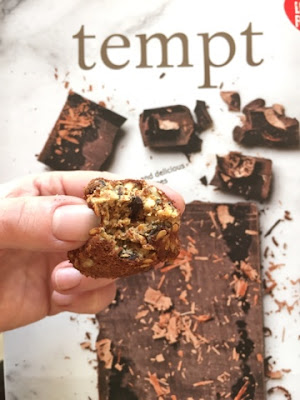 On Monday I celebrated National Chocolate Week by looking through this delicious chocolate book that I was sent to review. I also made some Plain Chocolate and Peanut Butter Energy Balls which really are delicious! 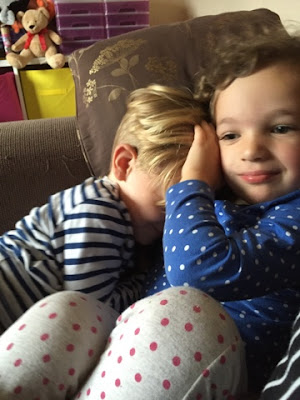 The twins have been great in the afternoons while I have not been good. At times it feels like they argue so much but then they have so many loving times as well. Here they are having a bit of love while watching television. 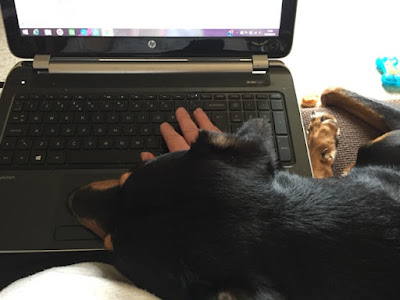 As I have not been able to do much it has given me a bit of extra blogging time. On Wednesday Opie decided that she did not want me to work as she wanted cuddles instead. 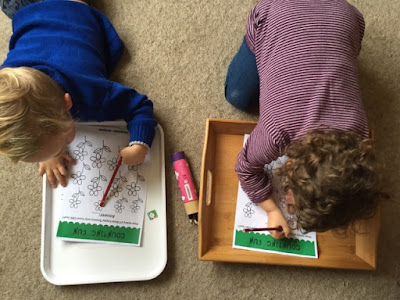 Since the twins started nursery they are wanting to do more structured activities. They love sitting and colouring. On Thursday afternoon they had fun with some activity books that I downloaded. They are great for half term fun or rainy days. You can find the activity booklet here. 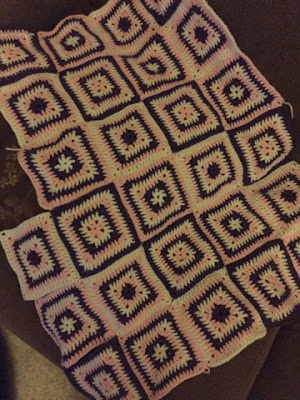 I have mentioned before how I have discovered my love for crochet. At the moment I have had two projects going at the same time. On Friday I started to sew together the granny squares for Isabella's blanket. 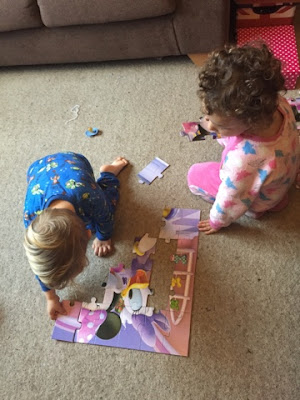 On Saturday morning, before my mum took Isabella and I to ballet class, Isabella and Taylor were sat doing jigsaws together. They even said to me "Mummy, we do not need television on. We are doing jigsaws!". Isabella had a great ballet lesson and she is really loving her morning of dance. I like it because it gives the hubby and I girls time and boys time. The boys stay at home and we have girls time. To make life easier we went shopping and bought some curry for tea. It was a great way to end National Curry Week!

Hope you have a great week!