Wow what a busy week! Busy, but a lot of fun!

Tuesday, Wednesday and Thursday were non stop then before we knew it the week was over and Joseph's birthday arrived!

This week has seen a lot of foodie pictures, exciting meetings, a lot of girlie giggles and a birthday. This is our week in pictures... 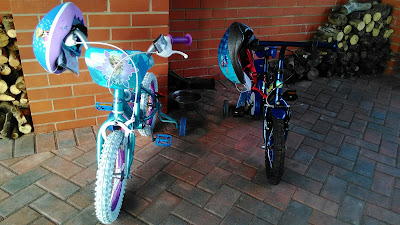 Sunday was an exciting day for the children. On Saturday we took Joseph bike shopping for his birthday and we arranged to collect it on Sunday. While we were looking at the bikes the twins had so much fun playing and we had a lot of tears when they had to leave the bikes. We decided to get bikes for them too as a surprise. The hubby did an amazing job at making Joseph's first bike look like new so we only needed to buy a Frozen bike for Isabella. All three children were over the moon when the got their bikes. The hubby also bought me a gorgeous retro style bike as a surprise! 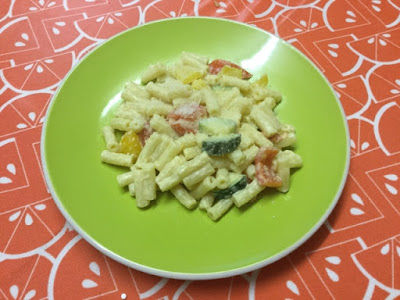 Monday was a busy day. I am finally feeling like I am catching up on all of the jobs that built up over the summer holidays. As I was busy the only pictures I took were foodie ones. This is my added vegetables macaroni cheese. This recipe will be live next week. 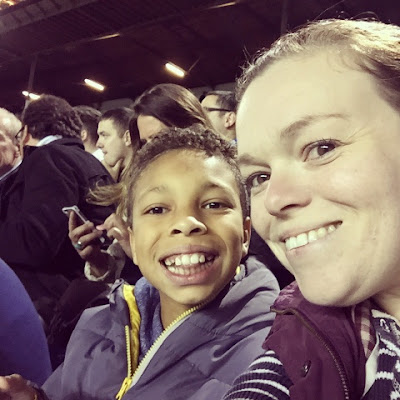 Tuesday was Joseph's evening. When we asked him what he wanted to do for his birthday he asked to go and watch a Leeds game. Here we are at Elland Road. It was lovely to do something that we used to do with Joseph "pre twins". Even though Leeds lost we still had a great night! 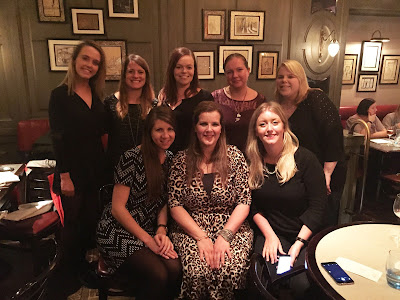 On Wednesday I travelled down to London for a meeting and meal with the Carnival Cruise team and Sonia, Nadine and Laura, the other bloggers who I will be working with over the next year. We had a delicious meal at Tutton's in Covent Garden. After the meal there were a lot of giggles with Nadine and my roomie Sonia. I cannot remember the last time I had such a laugh with great people outside of my family circle. 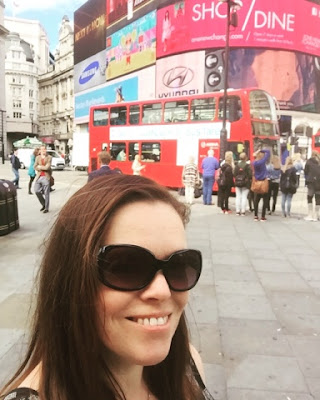 On Thursday I had my meeting with the lovely team from Carnival Cruise Lines. There are lots of exciting things to come over the next year. After the meeting I had a bit of time to waste so I managed to have a bit of a walk around London before going home. At the end of the day I was ready to get home and see my family! 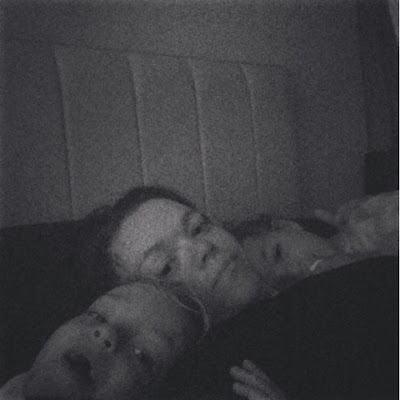 After a busy couple of days it was lovely to have snuggles with the twins before getting up for school. 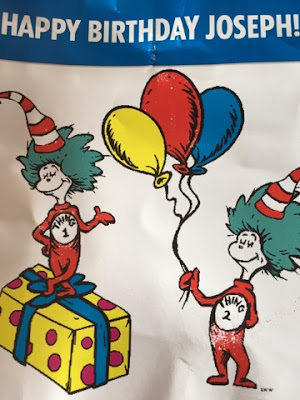 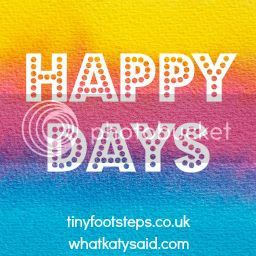