What a manic week! It has been so busy and has flown by!

This week has been an exciting week too. The week started off with my birthday. After my birthday the countdown to BritMums Live began. With all of the excitement there has also been a huge disappointment! The hubby and I were due to see the mighty Foo Fighters in Edinburgh next week. However after a fall, Dave Grohl broke his leg and cancelled the remaining tour dates! I was gutted to say the least. We then had the stress of trying to get some money back for the hotel room that we booked as non amendable/refundable! Thankfully the hotel was helpful and we were able to transfer the money paid onto my mother in laws stay later in the year!

Anyway this weekend will be busy with lots of pictures so I am posting this a day earlier than usual. 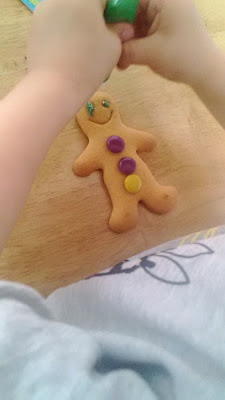 Monday was my birthday. It was a pretty normal day to be honest but I was spoilt with some lovely perfume from the hubby and chocolates from the kiddies. We spent the afternoon decorating ginger bread men and having cake that my mum baked! 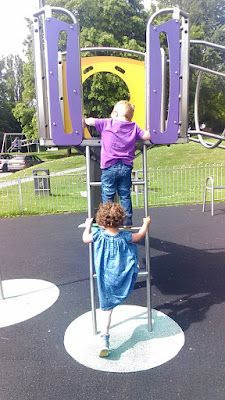 Tuesday was a glorious day! After nursery we had a visit to the park which the twins loved! 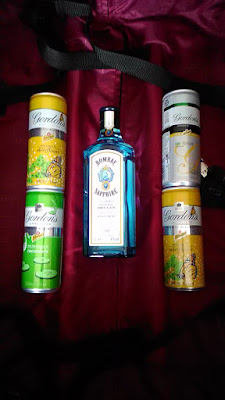 On Wednesday I went shopping for the final bits that Joseph needs for his residential trip next week. I also picked up a few essentials for my trip to London! To save a bit of money I am taking my own drinks! 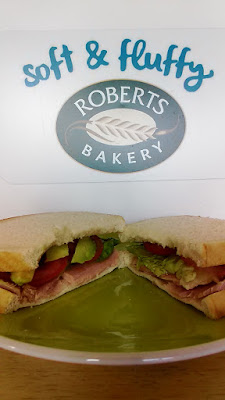 Thursday was non stop! I spent the day ironing, washing clothes, shopping and making sure that everything was ready for my weekend away! The only pictures that were taken were foodie pictures! This is my healthy version of a bacon butty for my Bacon Butty post! 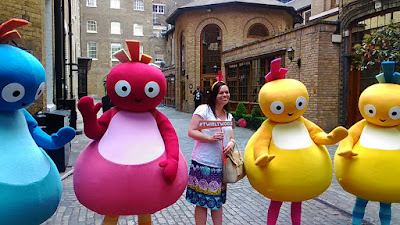 Friday was all about BritMums Live. This year is the first time that I have attended and I had such a mixture of excitement and nerves. However as soon as I arrived in London I confidently travelled to my destination! I did feel quite proud of myself. When I got to the right area I quickly found where some bloggers were meeting before the event where I found two lovely ladies, Jaime from The Oliver's Madhouse and Sara from Mum Turned Mom who immediately put me at ease and relaxed me! The first day was so over whelming and I cannot wait to tell you all about it in a separate post! 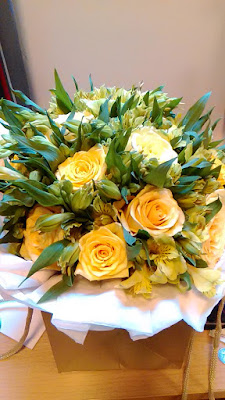 Saturday was an early start. We returned to The Brewery for day 2 of BritMums Live at 8.30. After a spot of breakfast it was straight into sessions. I was so pleased to be able to get to all of the sessions that I wanted to and feel that I have come away with so much information to help me progress. I left BritMums Live with a beautiful bouquet of flowers courtesy of Lindeman's Wines and Velvet Daisy. Once BritMums had finished I snuck out and returned to the hotel. I decided to go for a quick walk for some fresh air and some food which ended up in a good walk admiring the London architecture. I saw the gherkin building, the Royal Exchange and St Paul's Cathedral. Staying for the additional night was the best idea. After such a packed day I was absolutely shattered and enjoyed an early night! 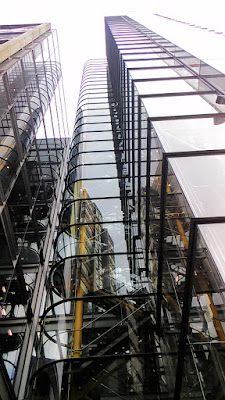 This weeks Silent Sunday. I am writing this weeks Project365 earlier than usual as I will be travelling home on from London and then spending the day celebrating Fathers Day and being with my family after a couple of nights away!

Hope you have a great week!

As always sharing with...