What a busy week!

The twins are still loving nursery and I am getting into a good routine in the mornings and am enjoying having some time to do what I need to get done.

This week has seen sunny play outside, silly selfies, food, sunny walks to school, a night out and blogging friends. 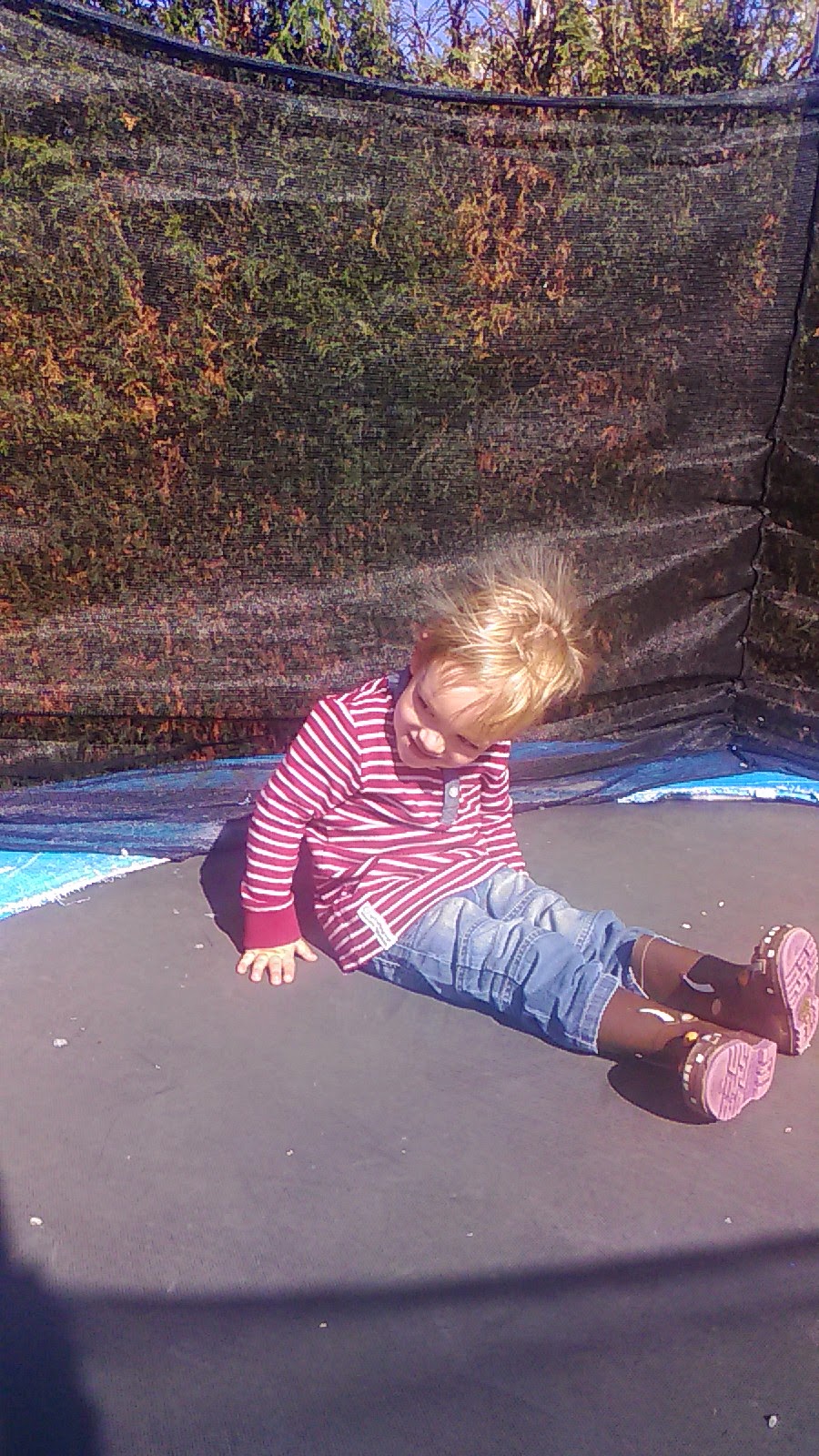 Monday was a glorious afternoon and once the twins were on the trampoline I could not get them off. This gave me the chance to enjoy being outside. 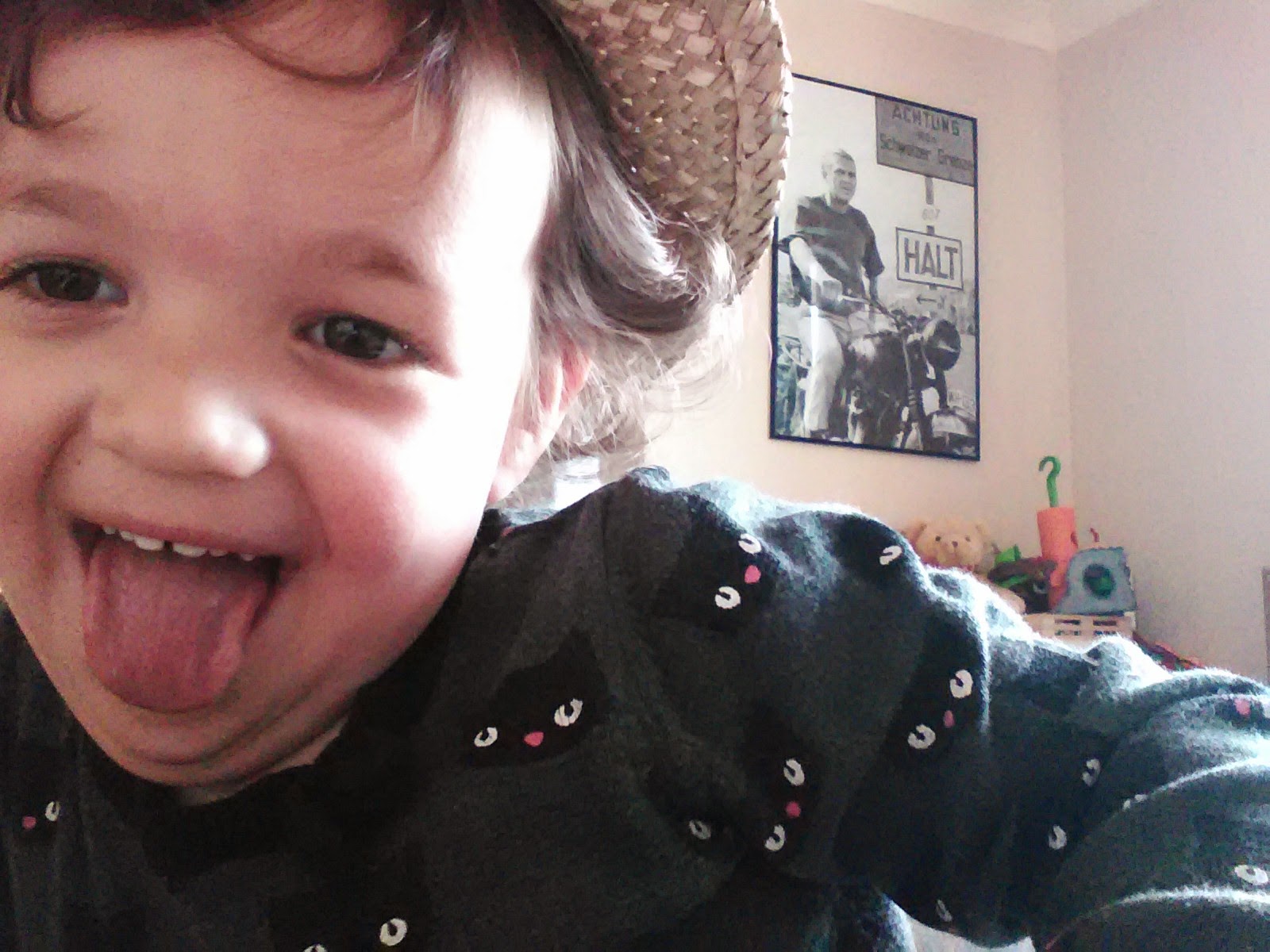 On Tuesday I found Isabella playing with my phone and this was the result. Taking selfies at three years old!  We also discovered that one of our chickens had "fallen asleep" which was something we were no expecting as she had been well. There were tears from Joseph and the other chicken seemed a bit lost being in her own. 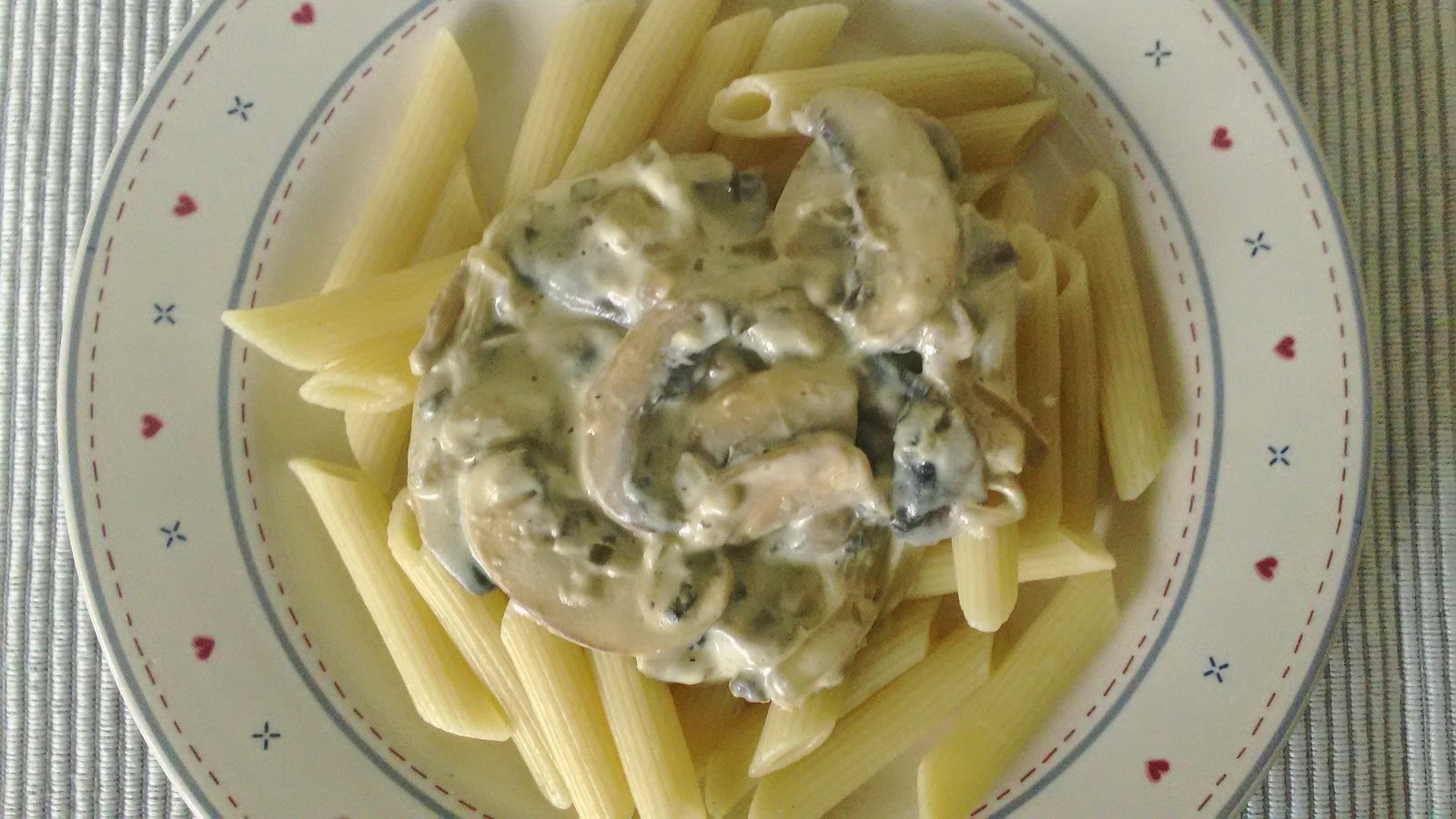 Wednesdays pictures were all about food! This is my Mushroom, Black Pepper and Spring Onion Pasta which will be on my blog next week. 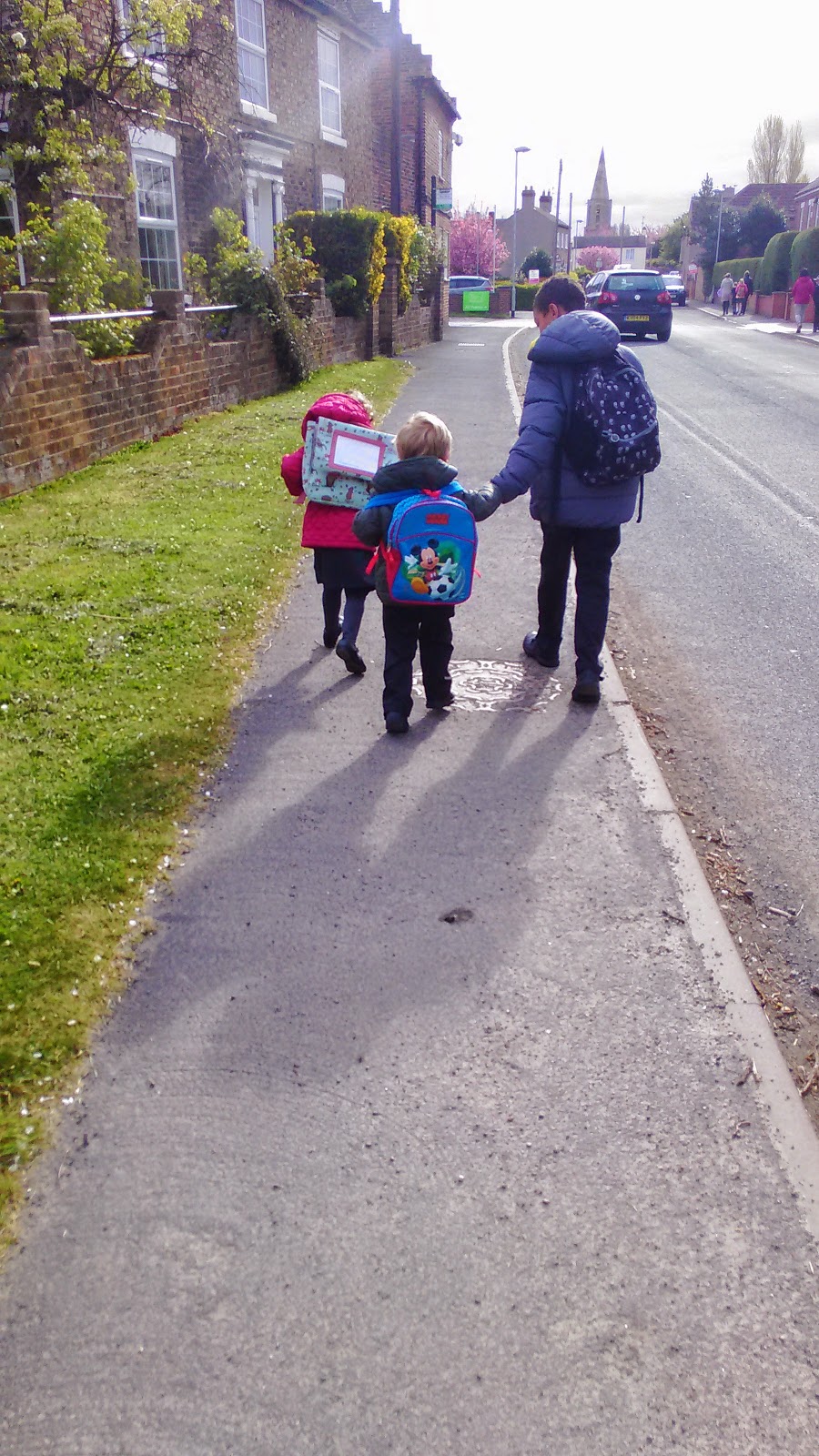 I love walking to school with the children in the mornings. But I love it even more when all three of them walk together. The majority of the time Joseph runs off to be with his friends and it is the twins and I walking together. On Thursday morning he walked with them and was even holding hands. It was lovely to see. We had a very lonely chicken on Thursday so we decided that we needed to get a couple of new birds. So after school we all went for a ride and picked two new additions. We now have three chickens so when the new ones start laying there will be plenty of eggs to go round! 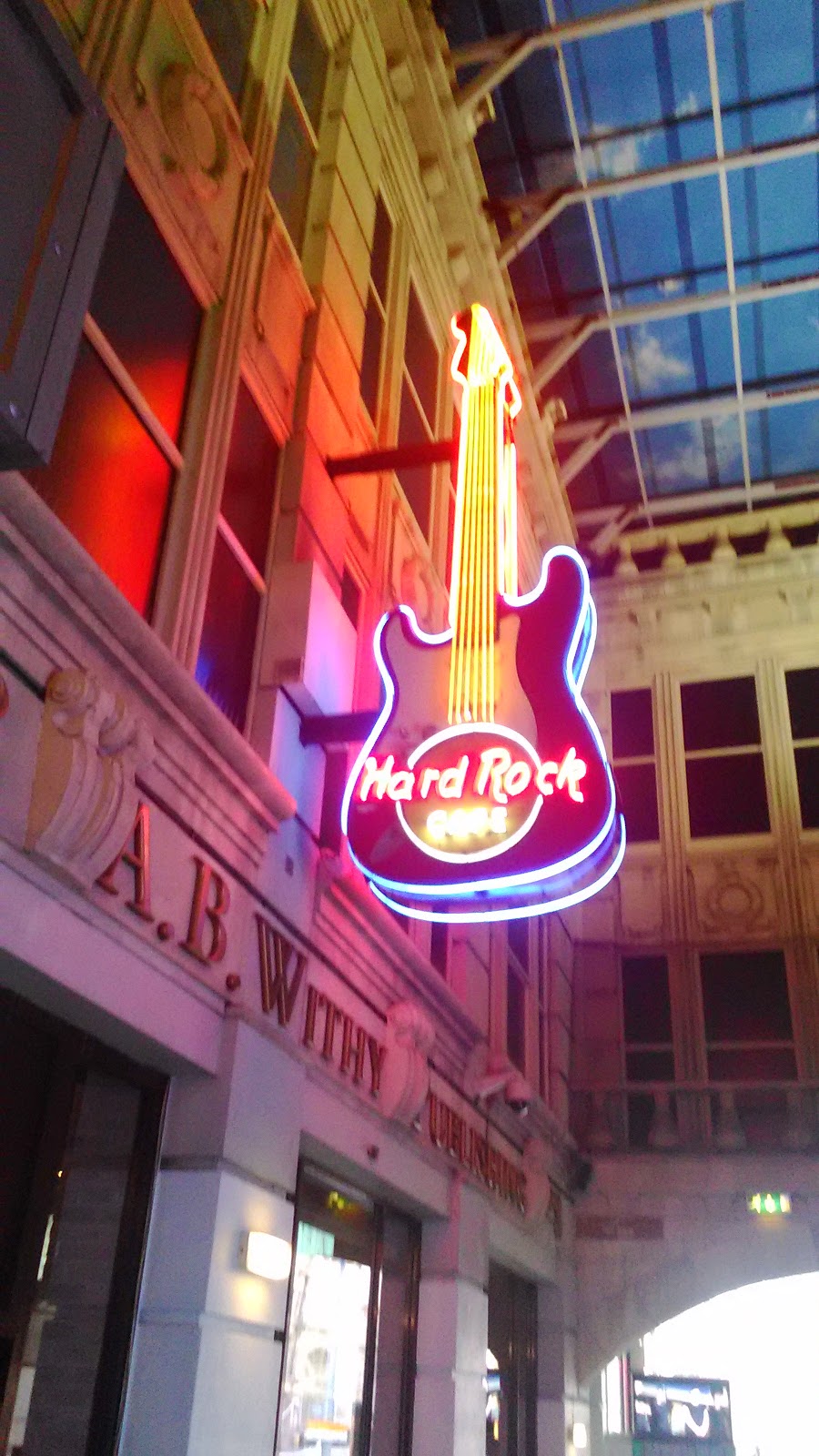 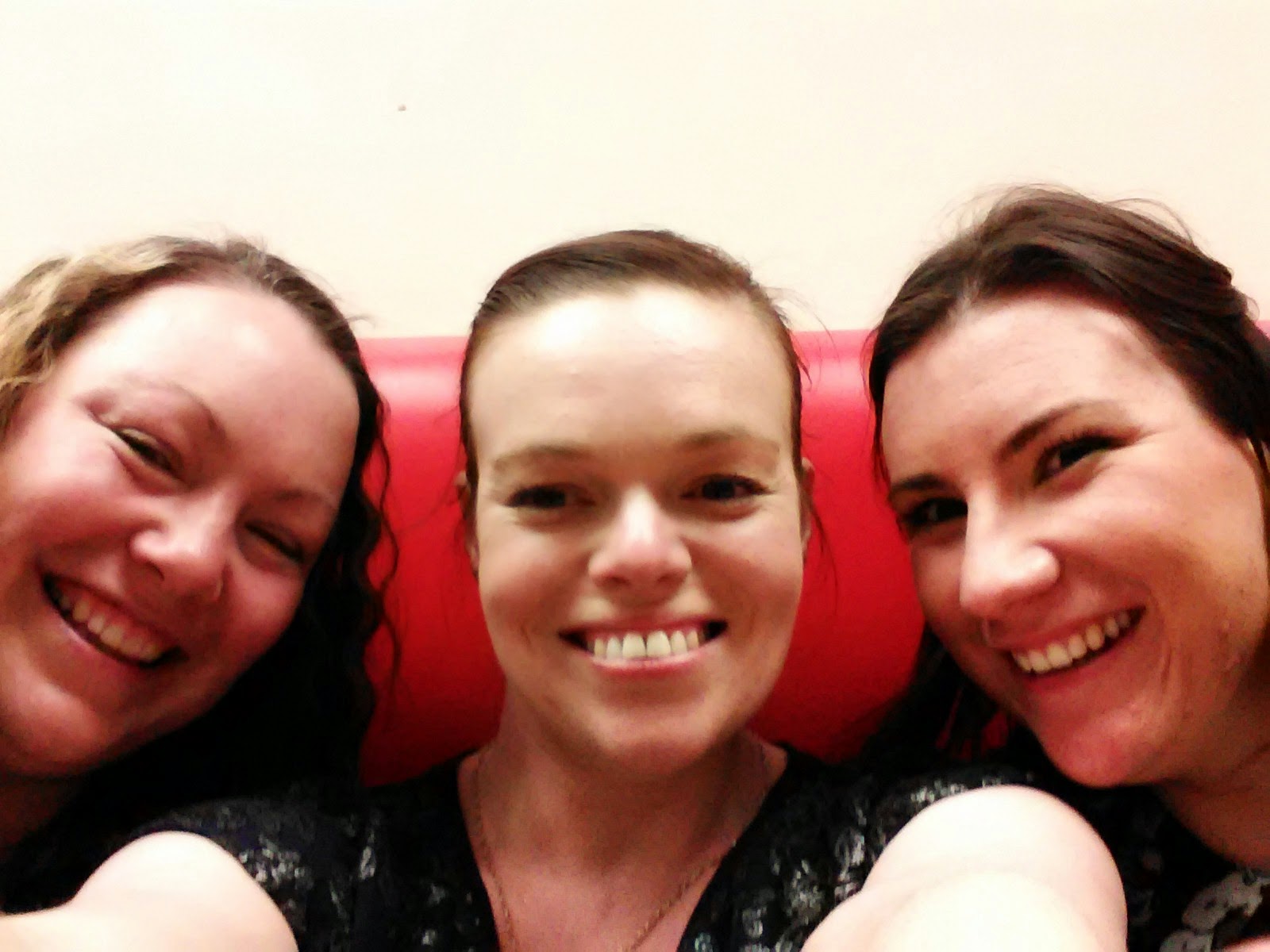 Friday was time for me to head over the Manchester for the Blog On MOSI conference. As it was an early start on the Saturday I decided it would be easier to go on the Friday and stay over. After going to the wrong platform and watching my train leave without me my journey was delayed by an hour but I got there in the end. There was also an evening event planned at the Hard Rock Cafe which was fantastic! There were cocktails, food, good music and great company! It was lovely finally meeting people, that I feel that I already knew, in person. 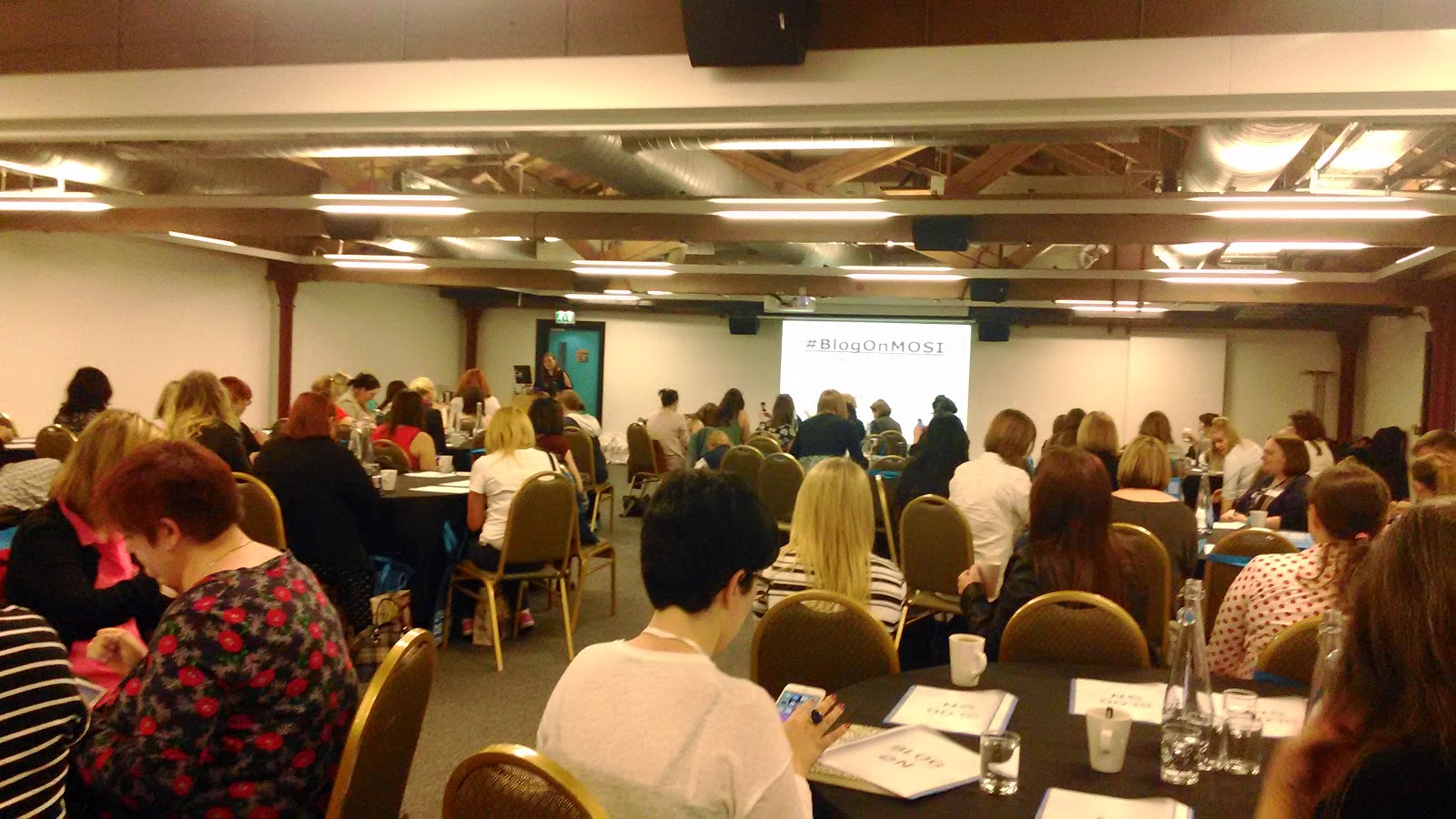 Saturday was all about Blog On MOSI. This was a fantastic event that was informative but so relaxed. It was great being with so many lovely bloggers and brands. It was great having a day for me but it was great coming home to my hubby and children. 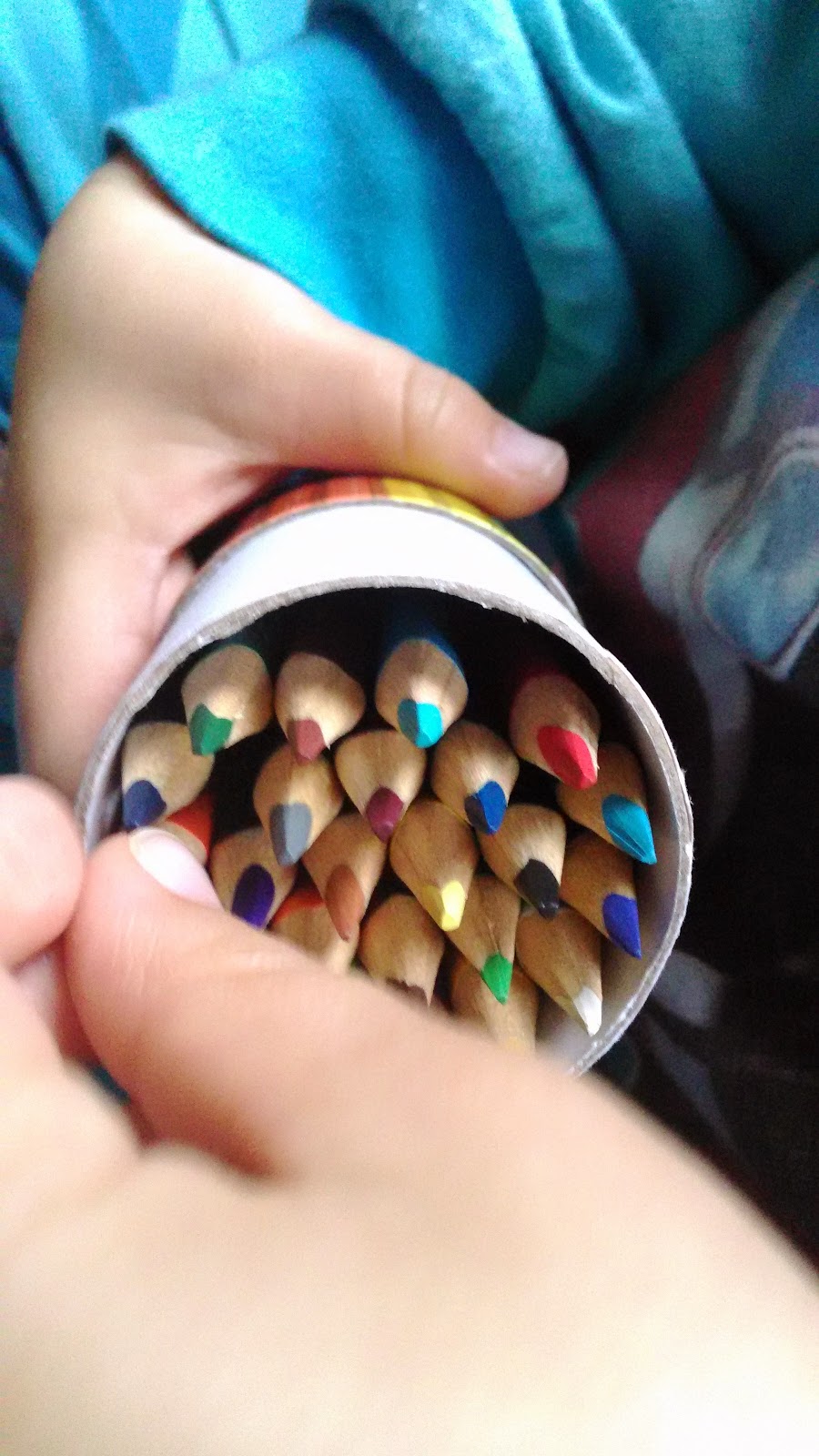 When the twins got up this morning they were excited to see some of the goodies that I had brought home from my night away. They love their new colouring pencils! They were both very happy to wake up to me being back home. As for the rest of today, we are going to have a relaxing family day.