This week I have treasured my time with the twins. As of next week it will all change! We have  had lazy mornings with lots of snuggles, plenty of outdoor play and quality time together.

This week has seen the arrival of sunshine which has been delightful as it was also the last week of the holidays! 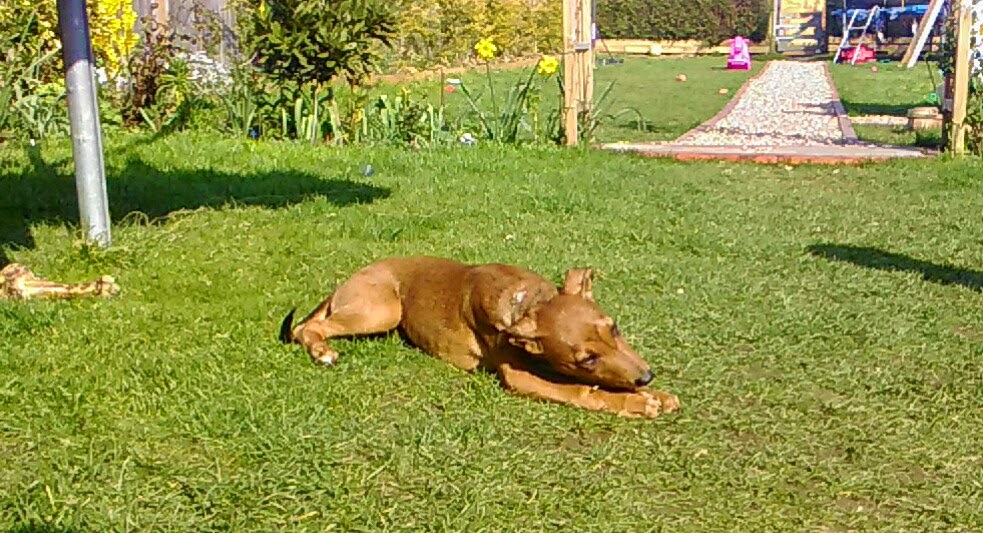 Bank holiday Monday was a glorious day. After a lovely roast lamb dinner we spent the afternoon in the garden enjoying the sun. 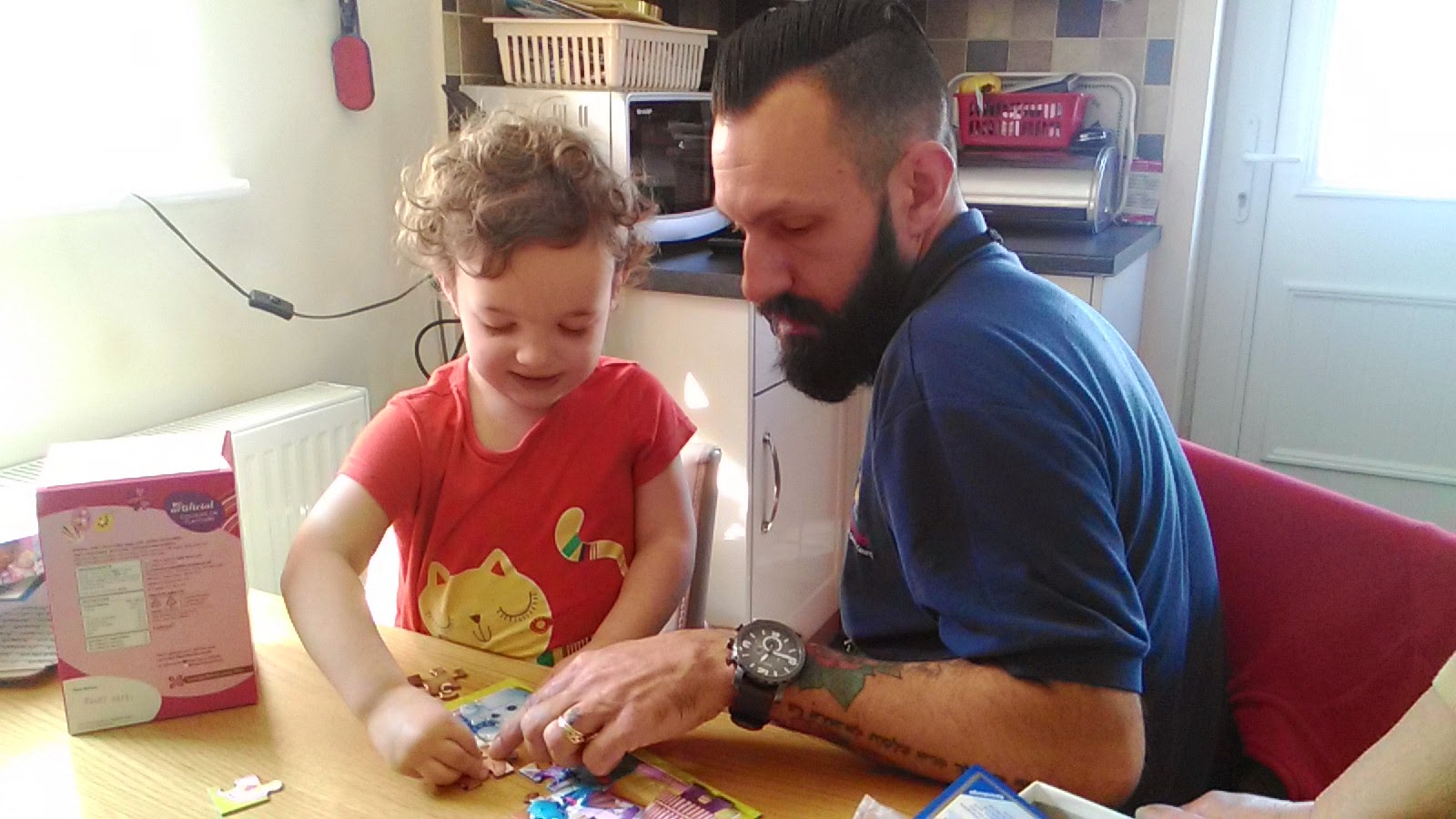 On Tuesday the hubby returned to work after lovely 5 days off. However he was out near my mother in laws house and was calling in so I took the children over so we could all have lunch together. I love watching the children interact with him and had to snap him and Isabella doing jigsaws together. 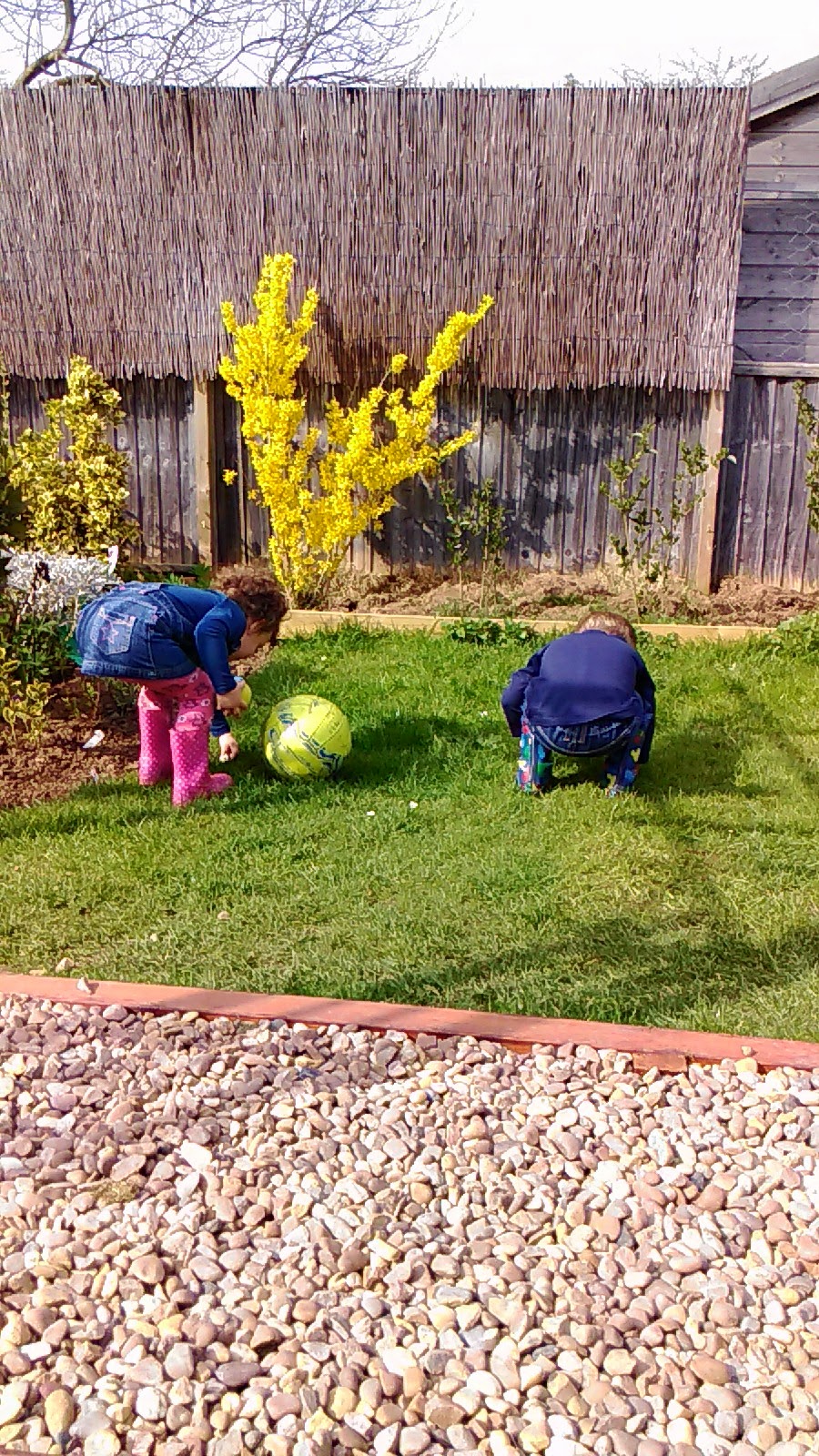 Wednesday was yet another beautiful day which was mainly spent out in the garden. This picture is of the twins picking daisy flowers for me. 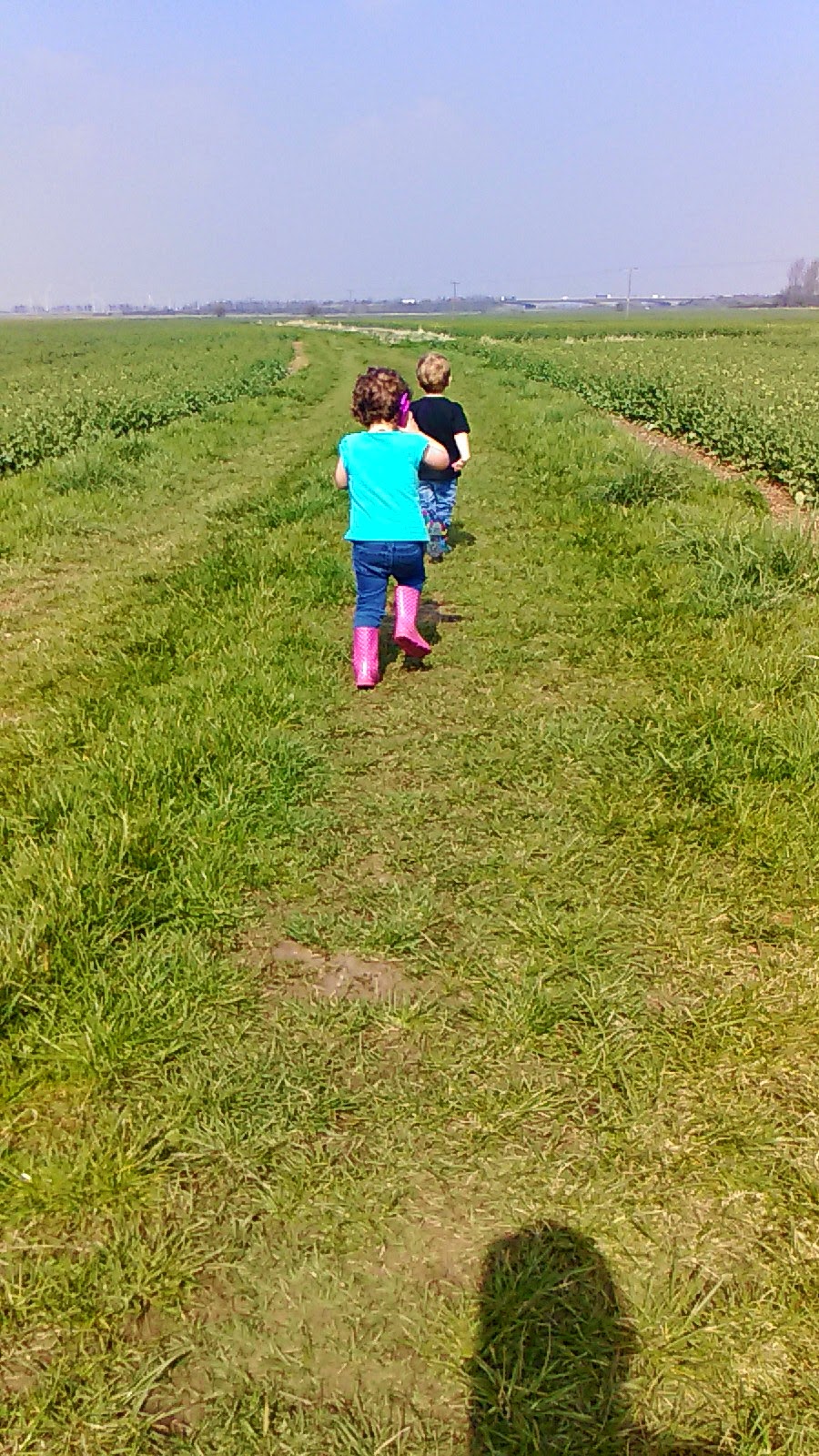 On Thursday after taking the puppies for a walk down the lane the twins wanted to go back and explore further. We planned to walk along the fields to my mum and dads house however after walking along the wrong side of a ditch we were stuck and could not cross over to the the lane we wanted so had to turn round and go all the way back! It was such a long walk but all three of us loved it. 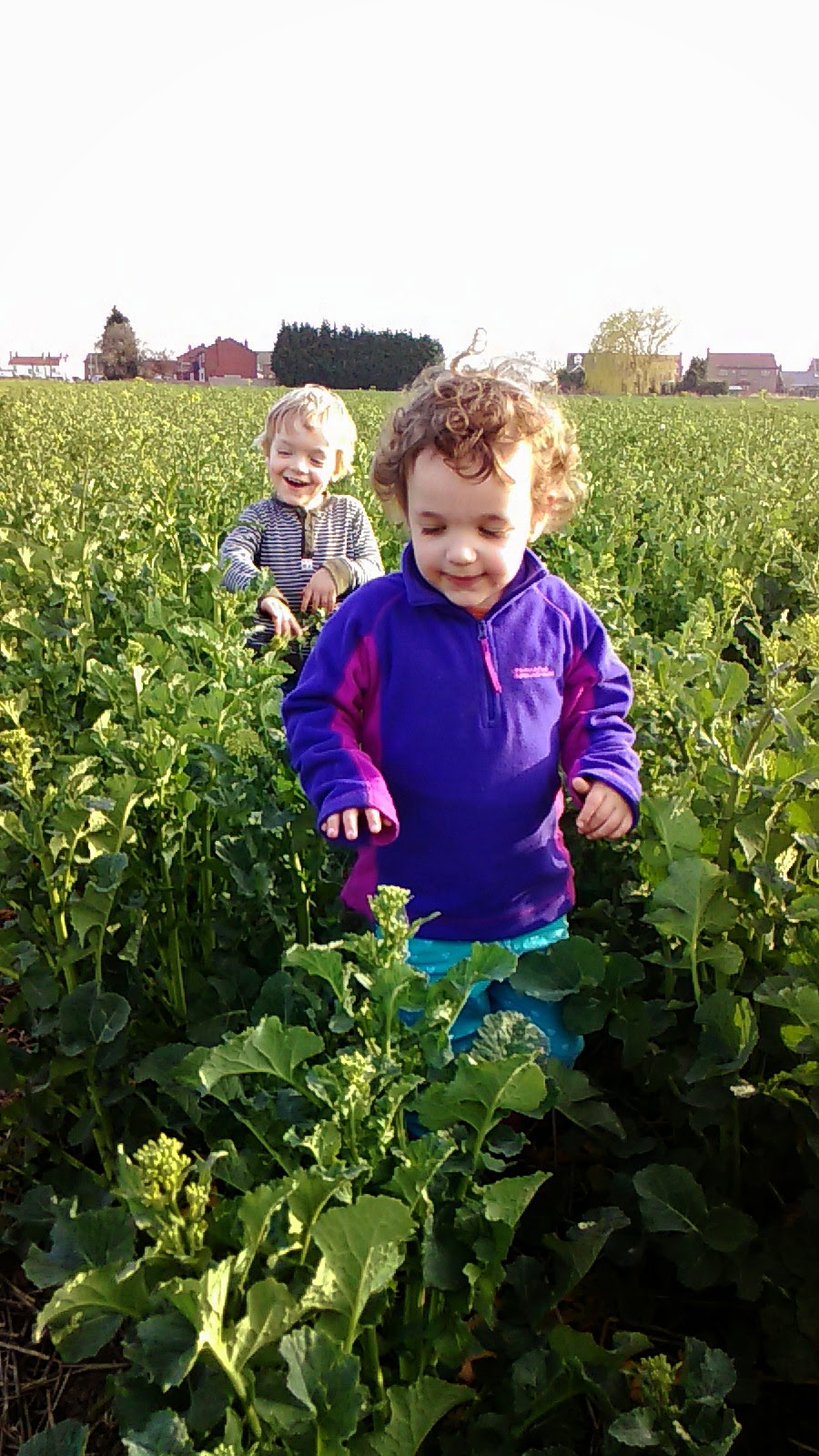 Friday afternoon was all about exploring in the fields. The twins loved running through the fields! 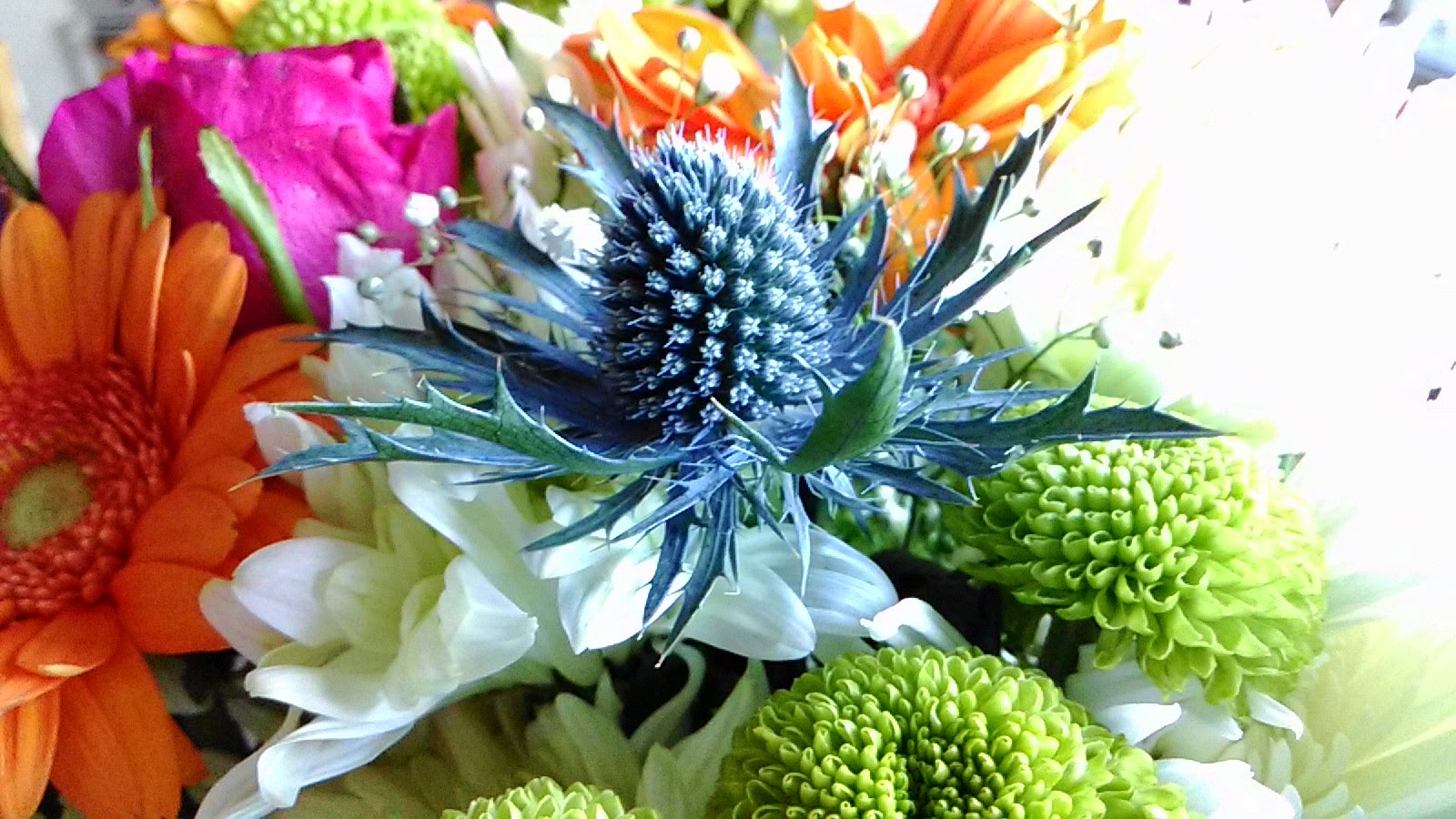 Saturday was a lovely relaxing day as a family. We had walks out with he puppies, playing in the garden and a ride out. The hubby and I ended the day with a lovely meal once the twins were in bed and Joseph was watching a film in his room. The hubby also bought me a beautiful bouquet of flowers. 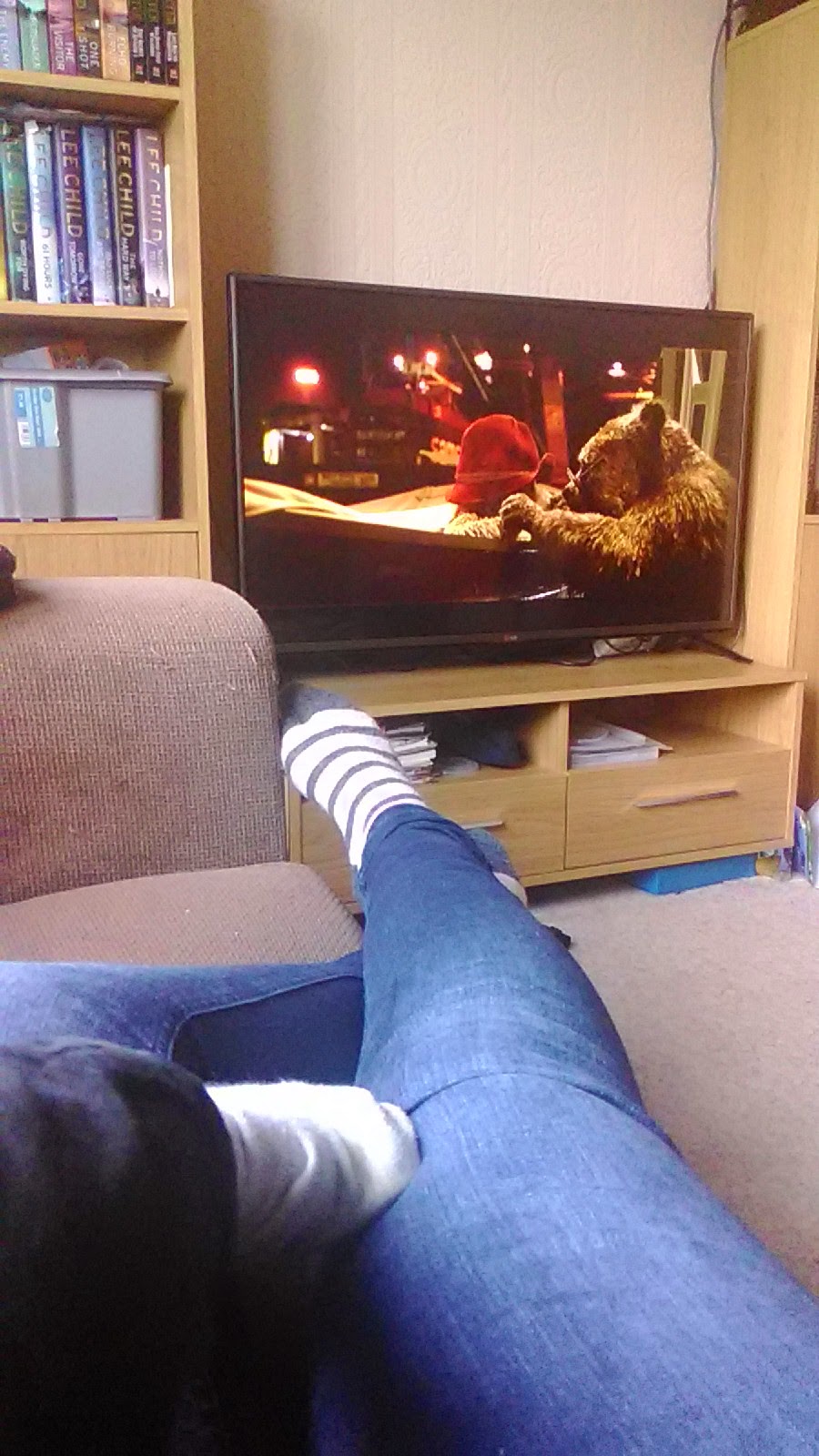 This afternoon we have spent some time snuggled up watching Paddington Bear.

How was your week?

As always I am sharing our week in pictures with The Boy and Me - Project 365 and Make Do and Push - The Week That Was Captured.