Wow this week has been so busy! So much has happened in the last week, especially the twins transition into nursery school. I am delighted to say that it has been so much easier than we were all expecting!

This week has seen the lovely weather continue, lots of outdoor play, our fourth wedding anniversary and the hubby at home a lot of the week. 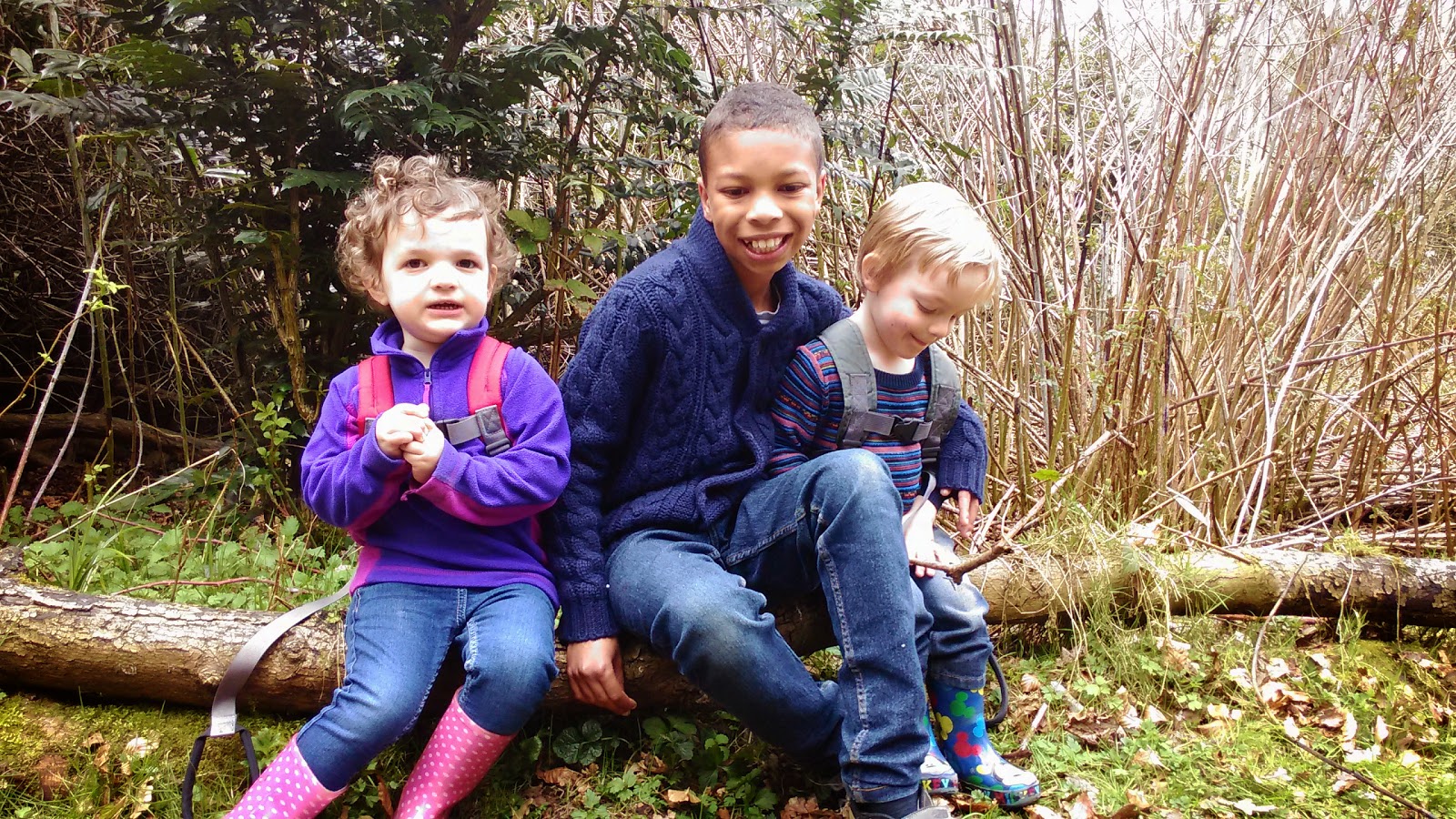 Monday was the last day of the Easter holidays. So we decided to make the most of the day and I took the children out for a lovely long walk and a picnic. It was great spending some quality time with all three of them before they returned to school. 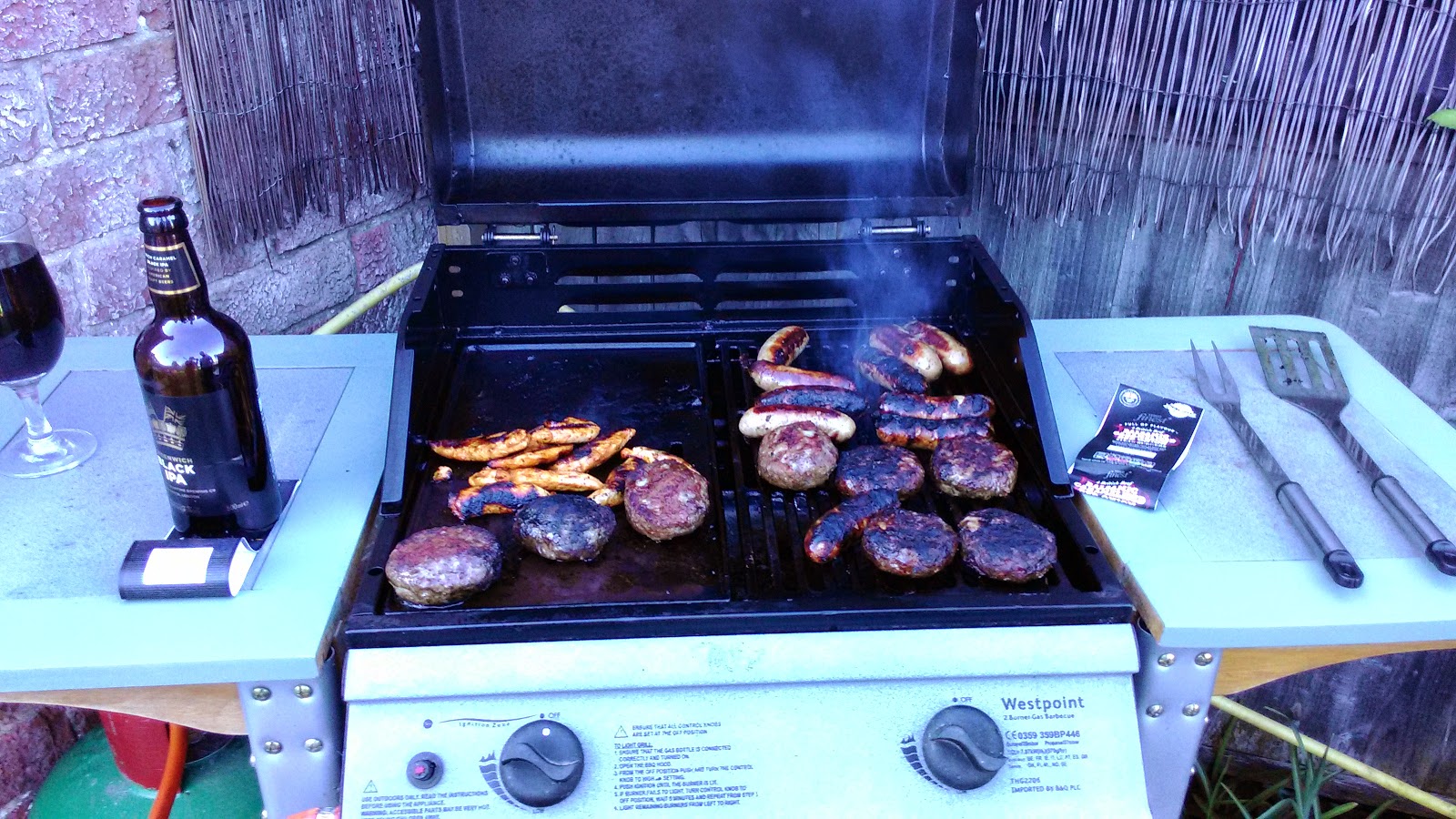 As Tuesday was the twins first full morning in nursery the hubby took the day off so we could both take them to school. We were so proud to see that they both went in with no worries. As it was such a glorious day we decided to have the first barbecue of the year! 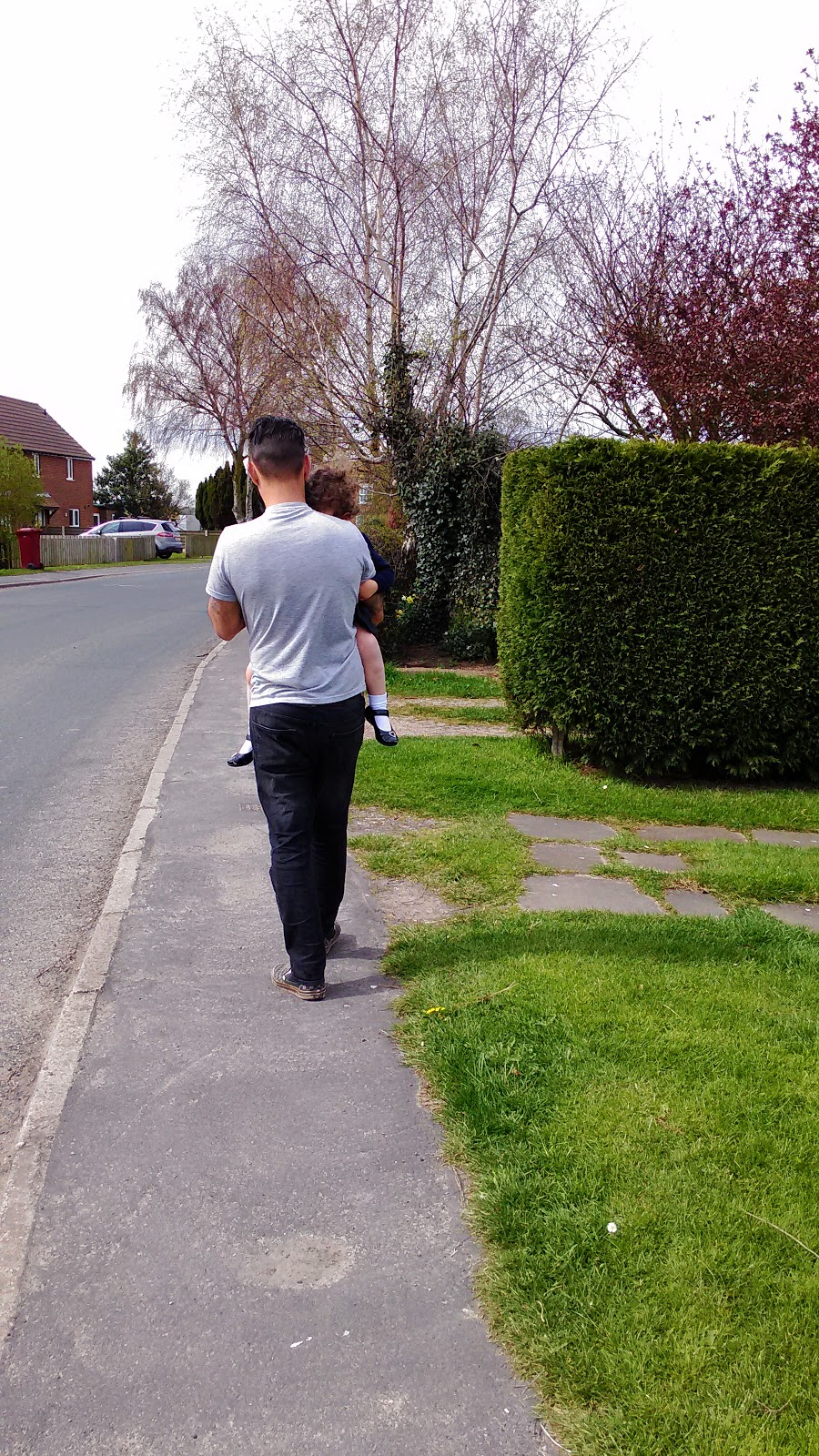 The hubby was at home with us again on Wednesday. When we went to collect the twins from nursery Isabella was so excited to see us and show us her pictures she fell over as she ran to us leaving her with a grazed knee. Bless her, she needed cuddles all afternoon for her poorly knee! 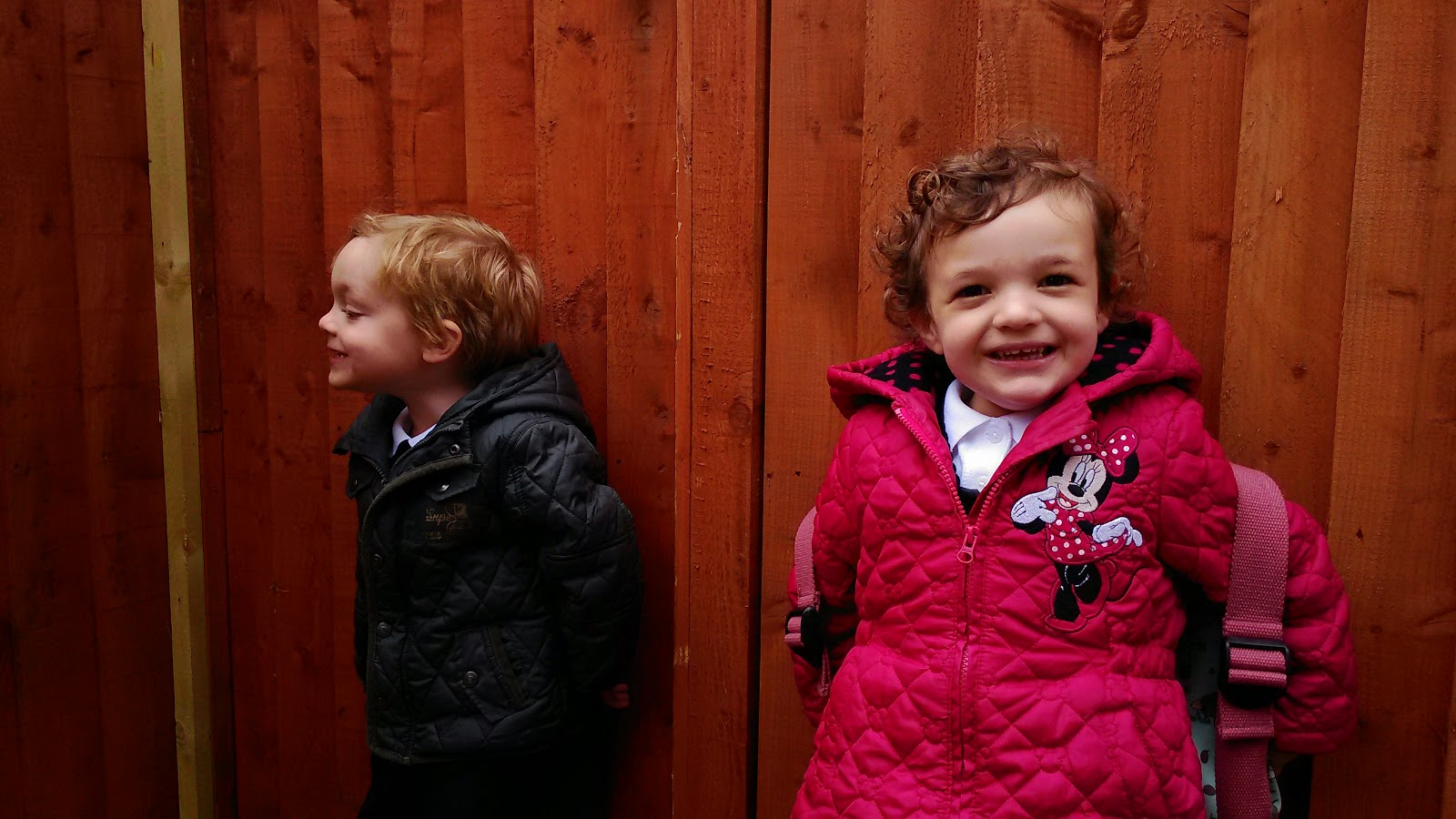 Thursday was the hubby and I's fourth wedding anniversary and my first full morning on my own. Many people have said to me "you'll be able to relax on your own" not me! I started clearing out rooms in the house. Having twins has meant that for the last three years I have got behind with so many jobs. Now that I have those valuable three hours a day I am planning to catch up on all of my jobs! In the evening the hubby and I went out for a meal to celebrate our wedding anniversary. 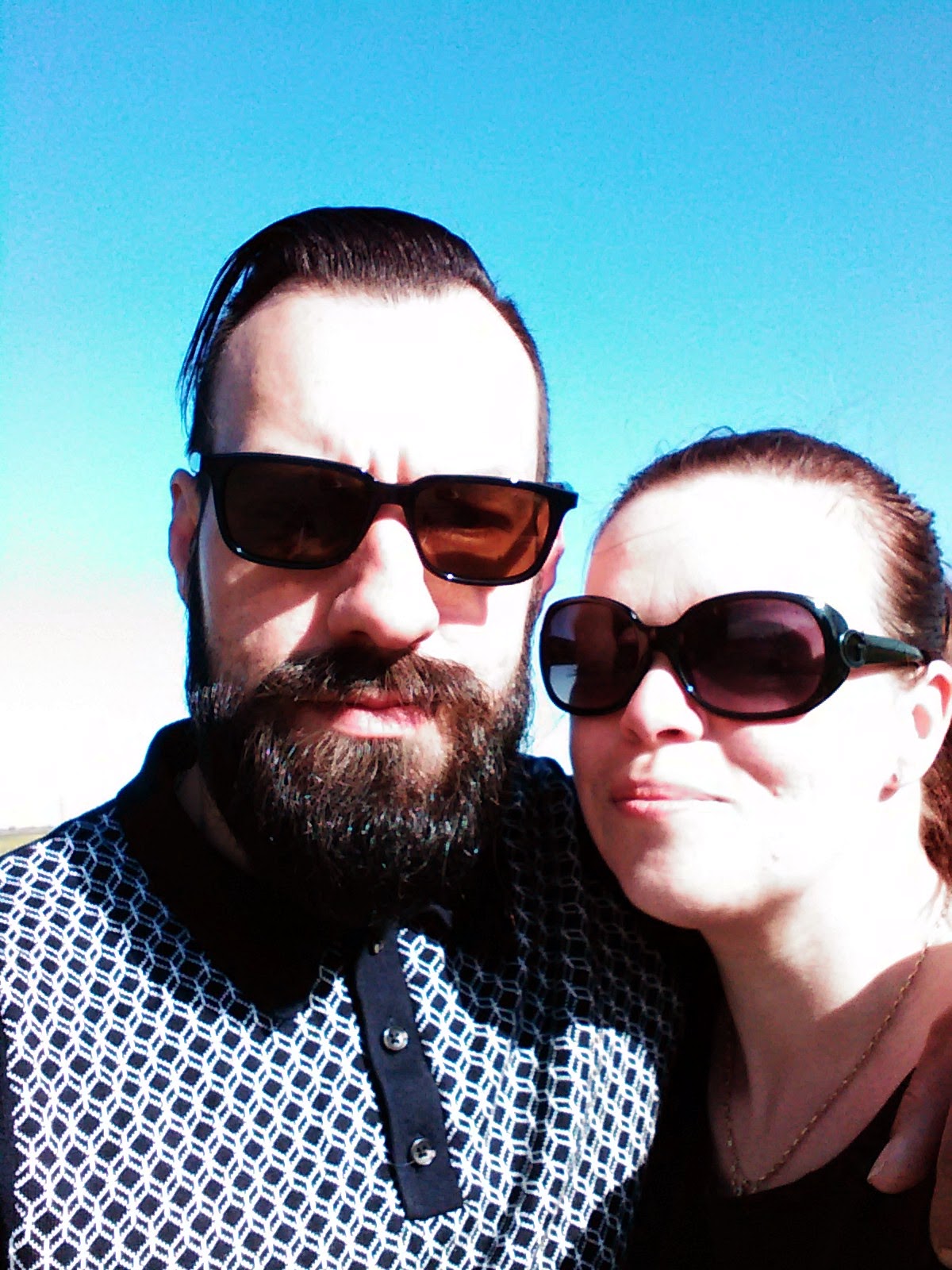 On Friday the hubby had another day off. As he was at work on the Thursday we decided to spend the morning out together. It was lovely being able to look in the shops without the children pulling us in all directions! On Friday morning when we dropped the twins off at school they lined up and went in on their own for the first time. It was quite emotional watching them, they looked so small next to the other children but looked so grown up to us. On Saturday we went shopping for yet more school shoes! After just 4 mornings at school Isabella had scraped all of the patent covering off of her shoes! After her fall on Wednesday they were scuffed but after outdoor play on Friday they were well and truly ruined! Lesson learnt, buy practical shoes for school and not pretty shiny ones! While we were shopping I also looked at some shoes for me and Isabella decided she wanted to try some more shoes on and was putting on "big girls shoes" she is just like her mummy and loves shoe shopping! 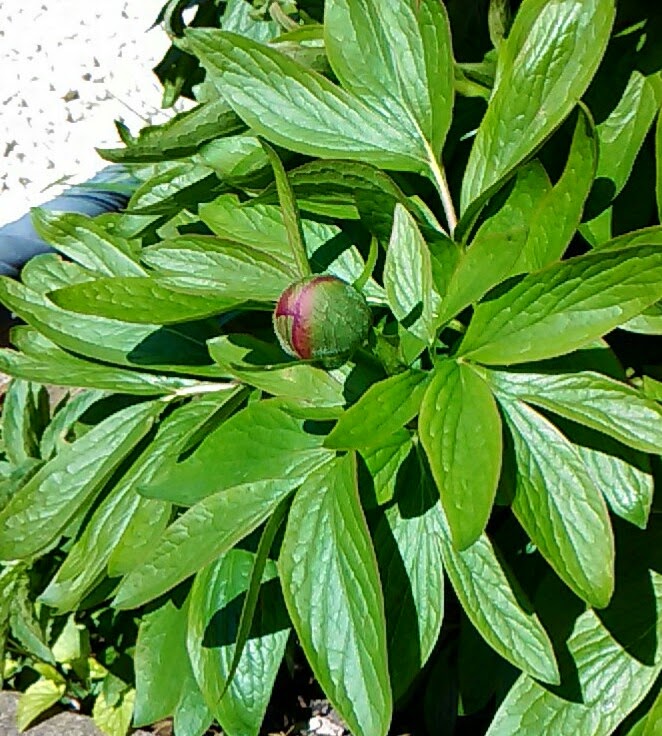 After all of the sun during the week a lot of the flowers in the garden have shot up. I was pleased to see the buds coming back on the peony.

How was your week? Hope you have a great week!