My earliest memory of dementia was when I was about 13 years old. My great auntie had it. I didn't understand what it was. I was just told that when I went to visit her in hospital she probably wouldn't know who I was. However I still wanted to go as she was poorly and I knew that it would be the last time that I would see her. I remember nervously walking in to see her with my Nanna and Mum by my side. Everyone was amazed that as soon as she saw me she remembered me. She was so happy to see me, I remember her grabbing me and hugging me. However she didn't know who my mum was until we were leaving. This is my final memory of my Great Auntie Joyce and I am so pleased that it was a happy memory.

It is only later in life I have begun to understand what was wrong with her.

Dementia is a disease that we have in our lives now.

When my father in law went into nursing care my mother in law researched how she could help to keep the memories alive.

She found that the following helped:


The carers and families also need the support. Seeing a loved one with dementia is hard and support is paramount to help carers cope with the changes that come with it.


My mother in law is a tower of strength dealing with dementia.

When people are diagnosed early with dementia it is possible for them to continue living an independent life with the support of their families and people in the community. All that is needed is patience and understanding.

Being a Dementia Friend is not about volunteering or fund raising it is simply about raising awareness. The more people that are aware of dementia and the effects, the more dementia suffers will be understood and assisted in their everyday life. To become a Dementia Friend please visit Dementia Friends watch a short video of a lady with an early onset of dementia. In the video she explains how life has changed and how life can be made easier for her. It is a moving video and after watching it you will no doubt want to be a Dementia Friend. Once you have signed up you will receive an information pack, The Little Book of Friendship that is full of helpful hints and tips and a Dementia Friends badge. 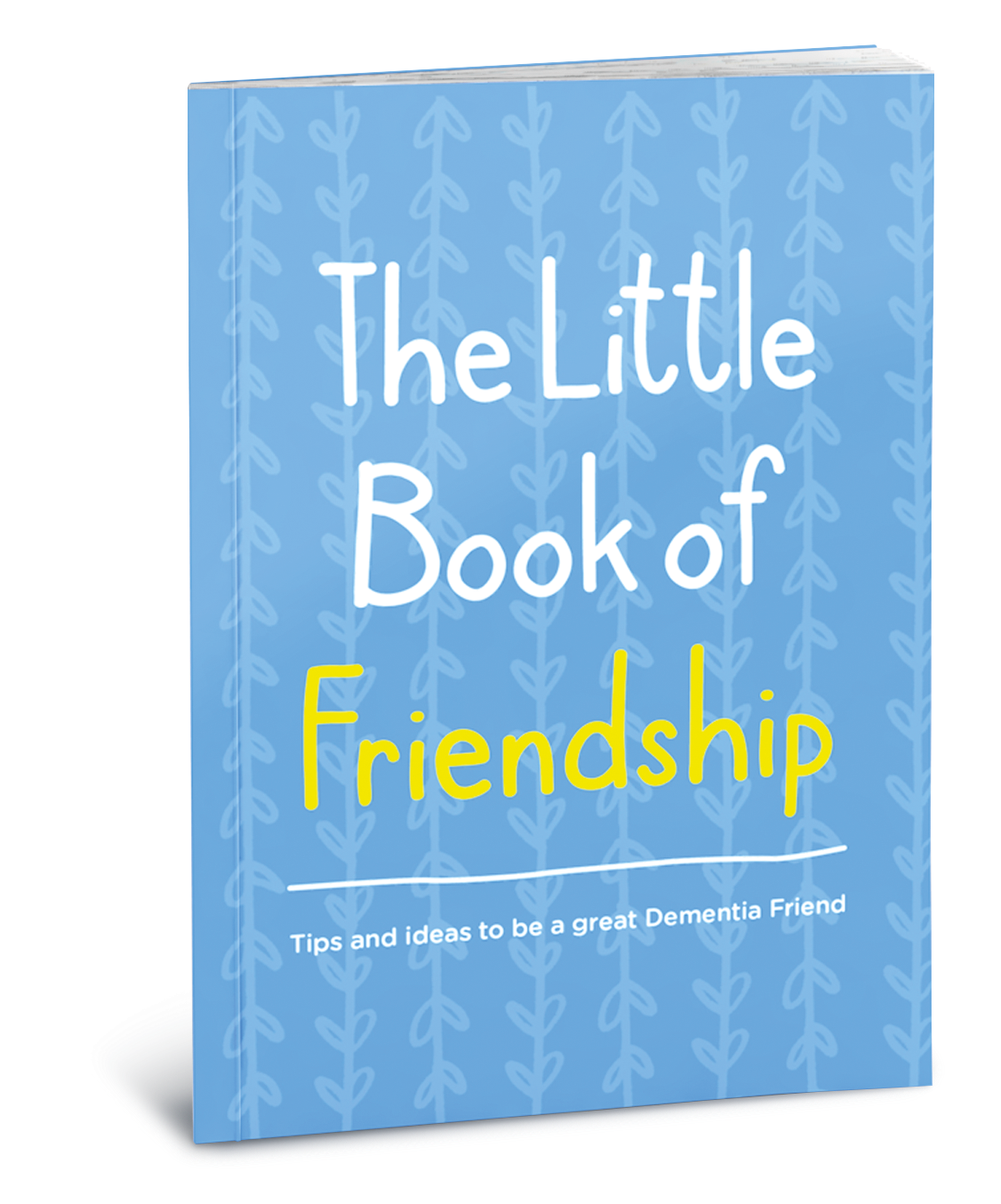 It is not just adults that can make a difference. So can children. The Alzheimer's Society have some incredibly useful resources that are available for school to use to educate children. They can be found here. I will be taking a look so that I am able to answer some of Joseph's questions.


I'm working with BritMums and Public Health England alongside the #BritMumsDementiaFriends campaign. I have been compensated for my time. All editorial and opinions are my own. Visit the Dementia Friends site here for more information and resources about coping with dementia among family and friends.

Email ThisBlogThis!Share to TwitterShare to FacebookShare to Pinterest
Labels: health