This week has been a truly eventful week which has seen the start of the twins getting more independent. This week they have started nursery, they have had a couple of one hour sessions before they start going everyday after Easter.

It has been a lovely! Here is our week in pictures... 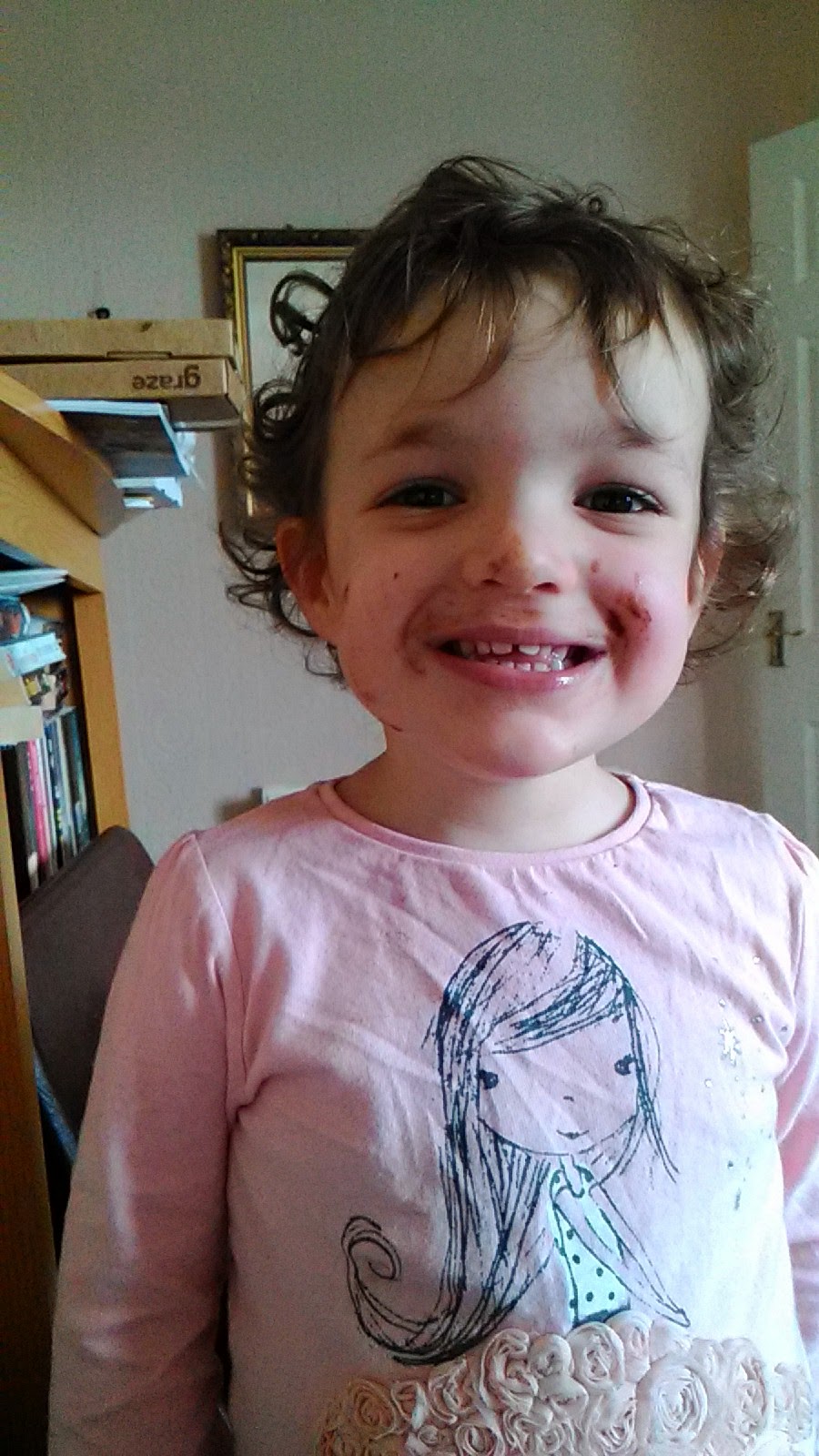 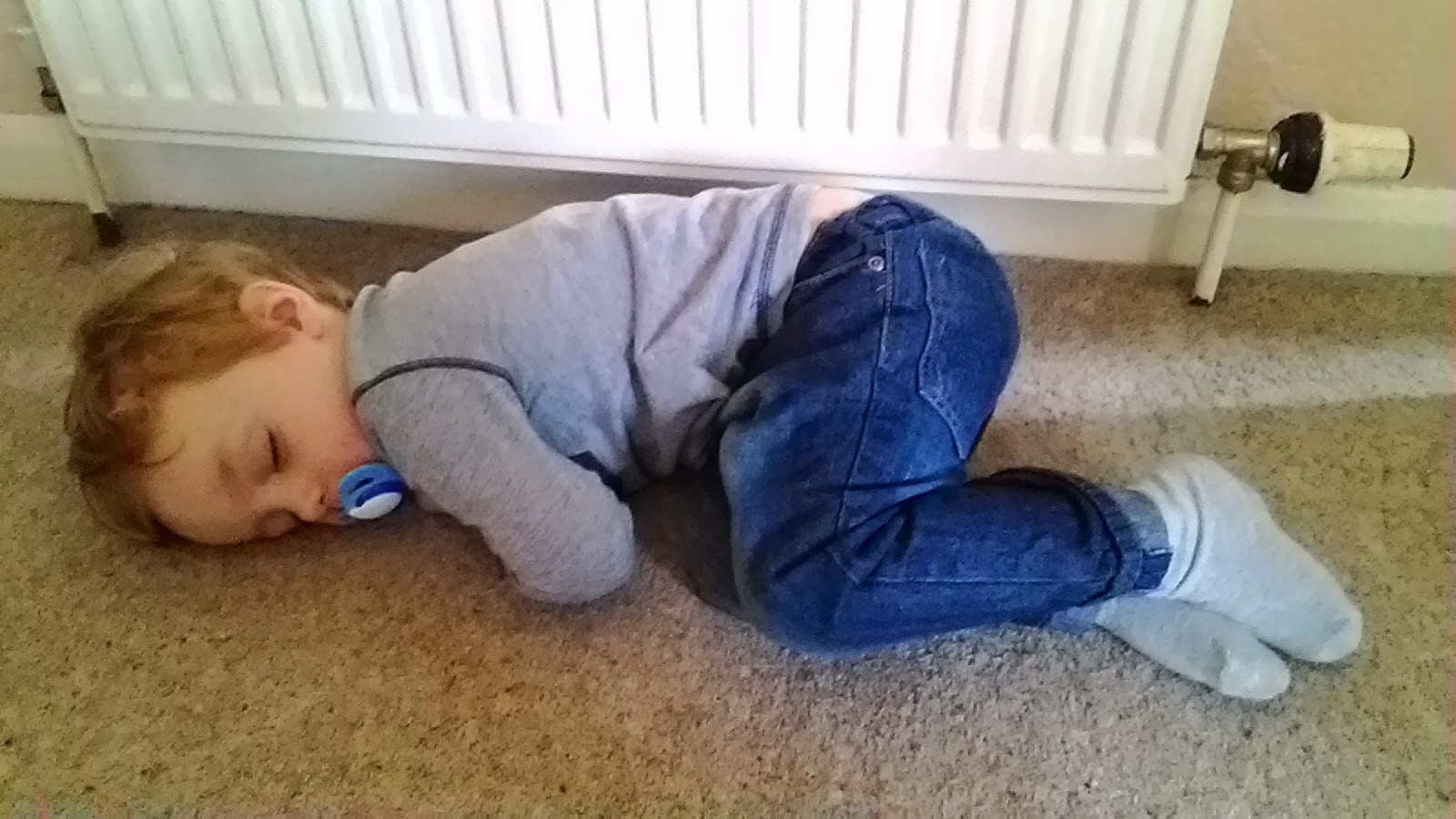 On Monday Isabella woke up a bit under the weather but as you can see by the afternoon she was fine! Chocolate did help! After lots of play Taylor curled up in front of the radiator and fell asleep. 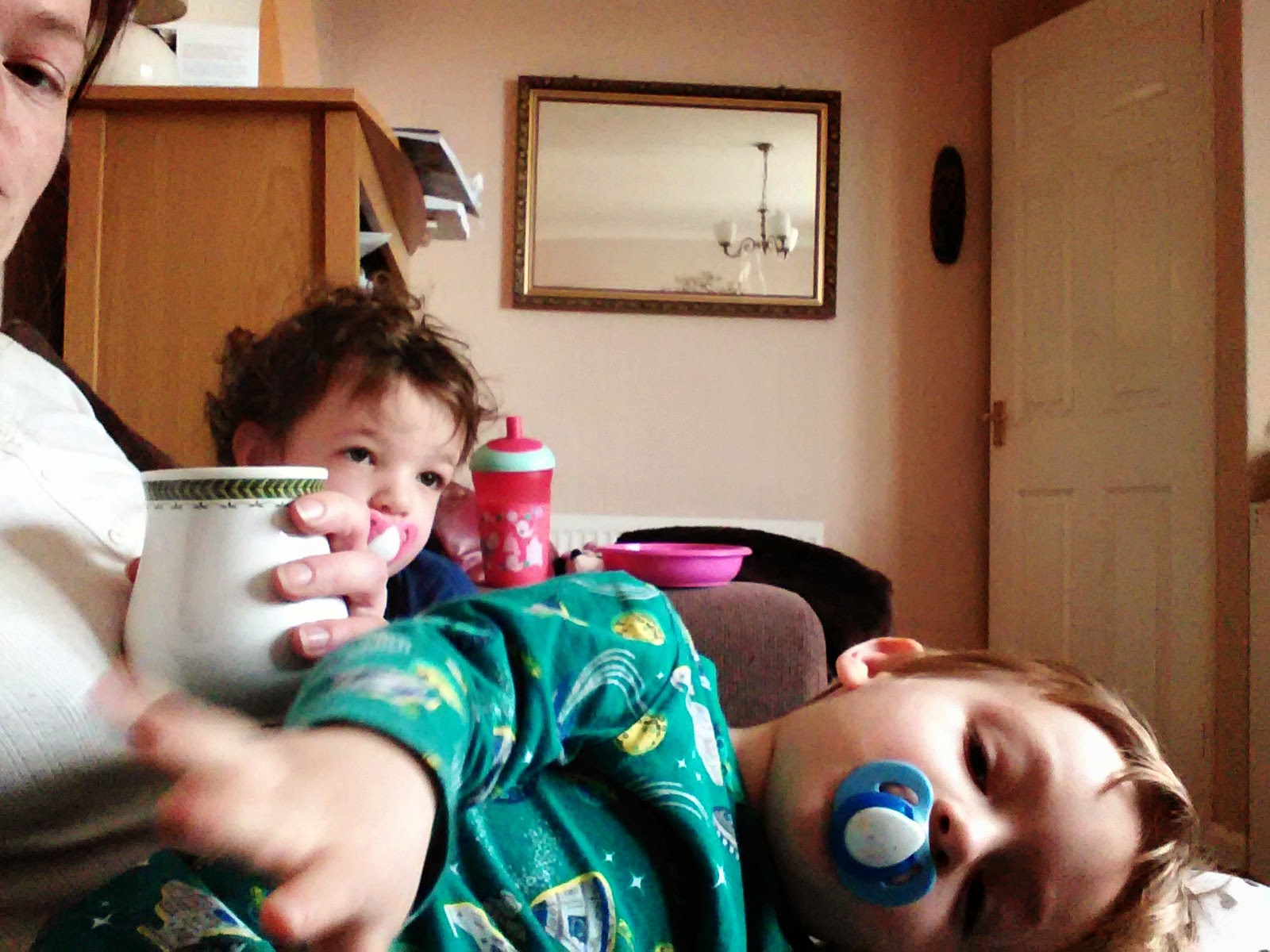 On Tuesday we enjoyed a slow start and lots of snuggles first thing in the morning. I love this time with the twins and I will miss it when they start nursery. I later had a visit from a trainer from Bark Busters. Bark Busters are holistic dog trainers. We decided that we needed some professional advice now that we have the two puppies. We had a really good session and I have come away with a lot of tips. 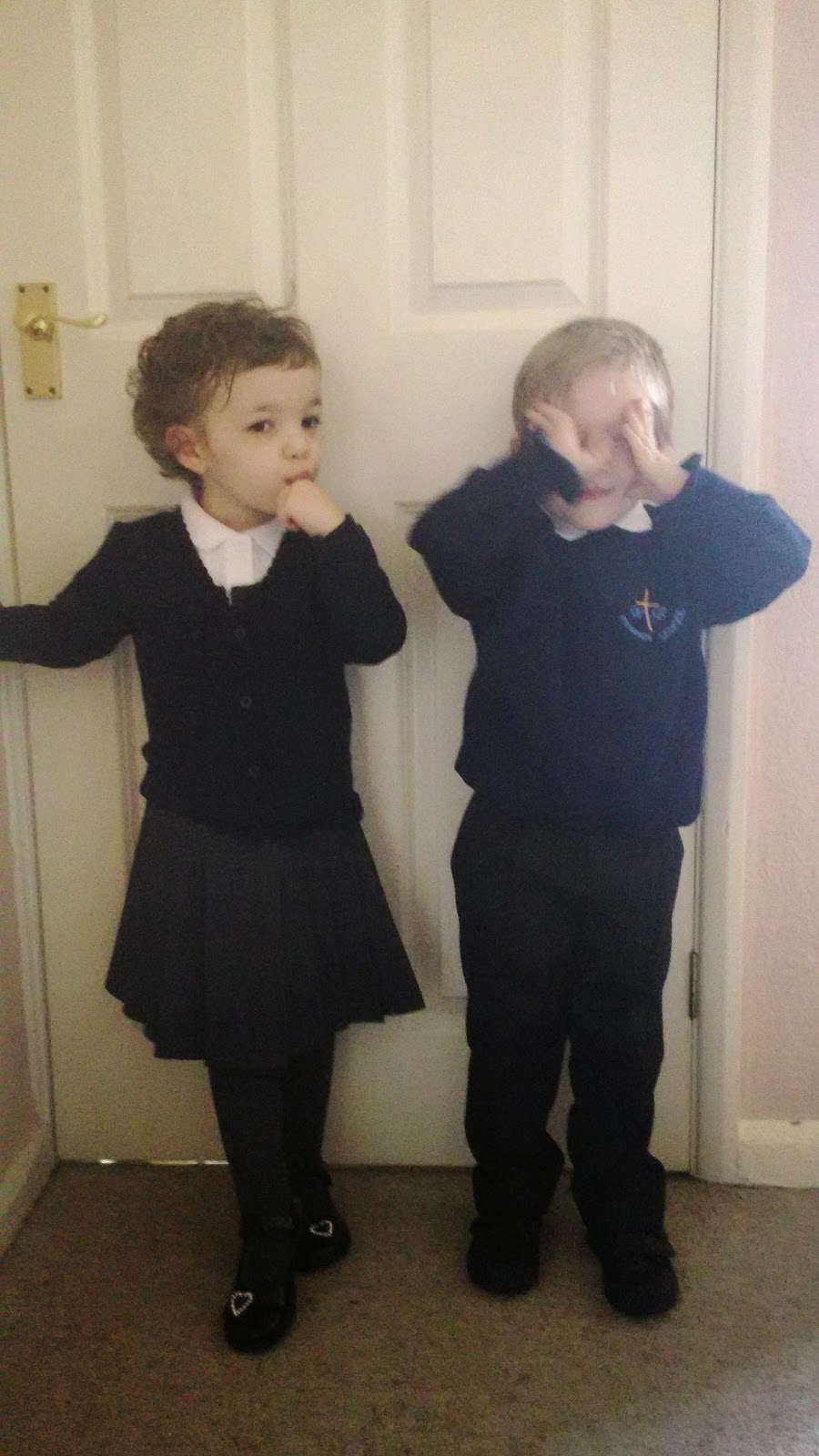 Wednesday was the twins first settling in session at nursery. They went in with all of the children in the morning and I collected them at 10am. They went in so much easier that I was expecting. We all went in and once they were busy colouring in I crept out and left them to it. I had a whole hour to myself! However once I had walked the dogs and had a cup of hot tea it was time to go and collect them, the hour flew by! When I went to collect them neither wanted to come home, they had a fantastic time! 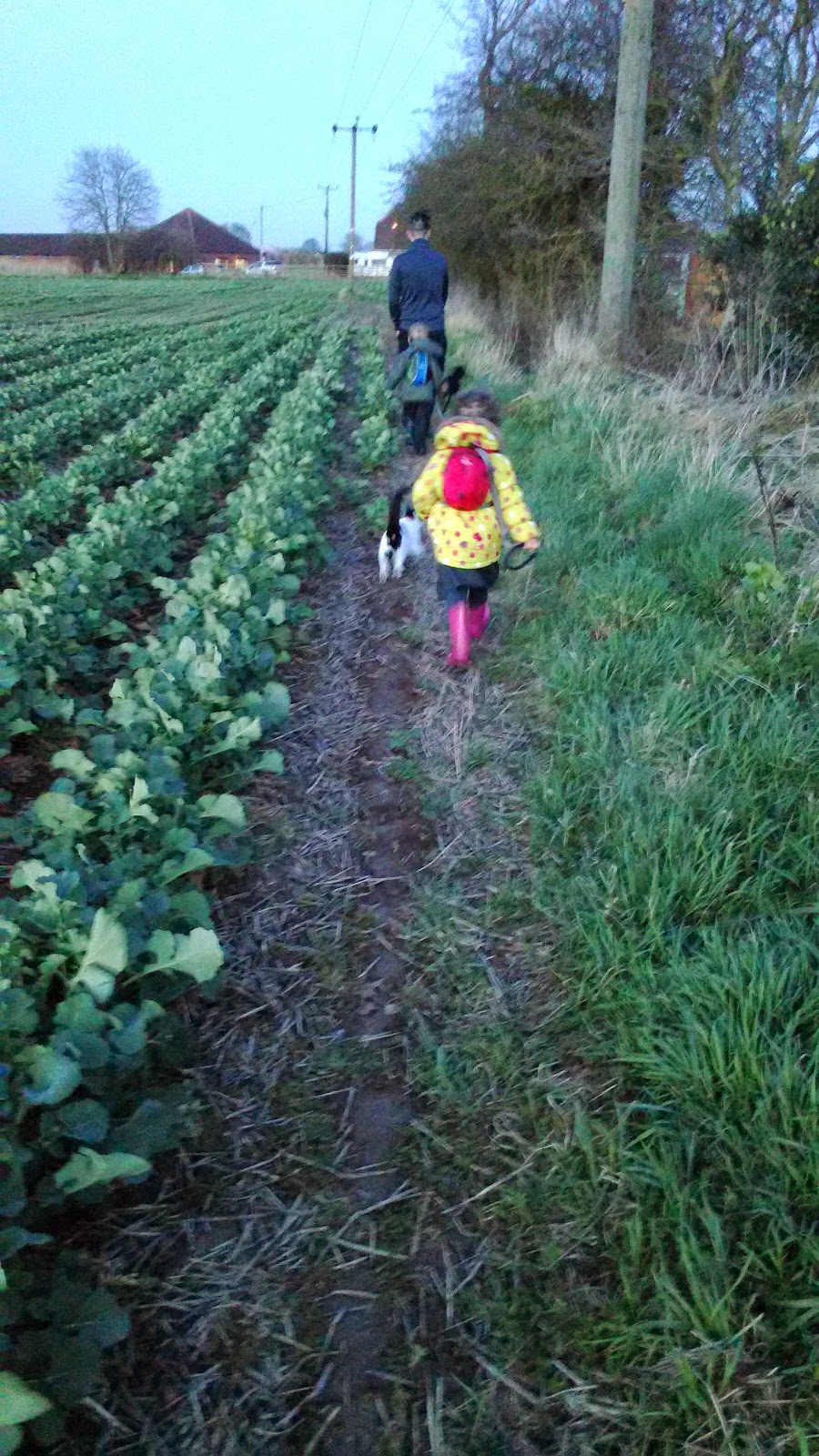 On Thursday the twins had their second settling in session at nursery. They were both excited to return and went straight in with no worries. In the afternoon I took the twins to see their Gran in their school uniform before dashing back for Joseph. On Thursdays Joseph goes to youth club, as it was still light we all decided to collect him and take the dogs for a walk in the field by the side of our house. Our kitten also decided to join us. She followed us all of the way there and back so it really was a full family outing! 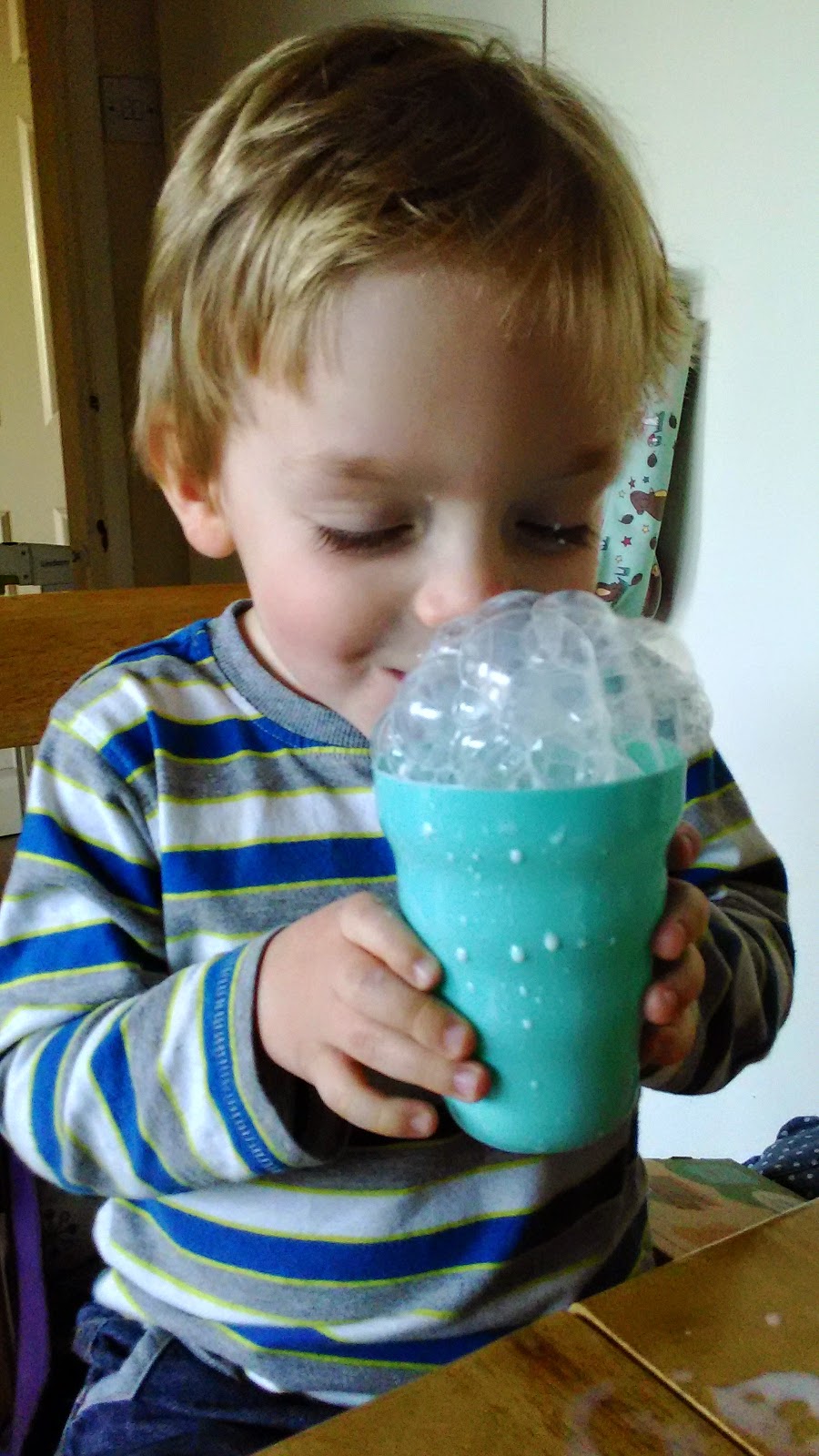 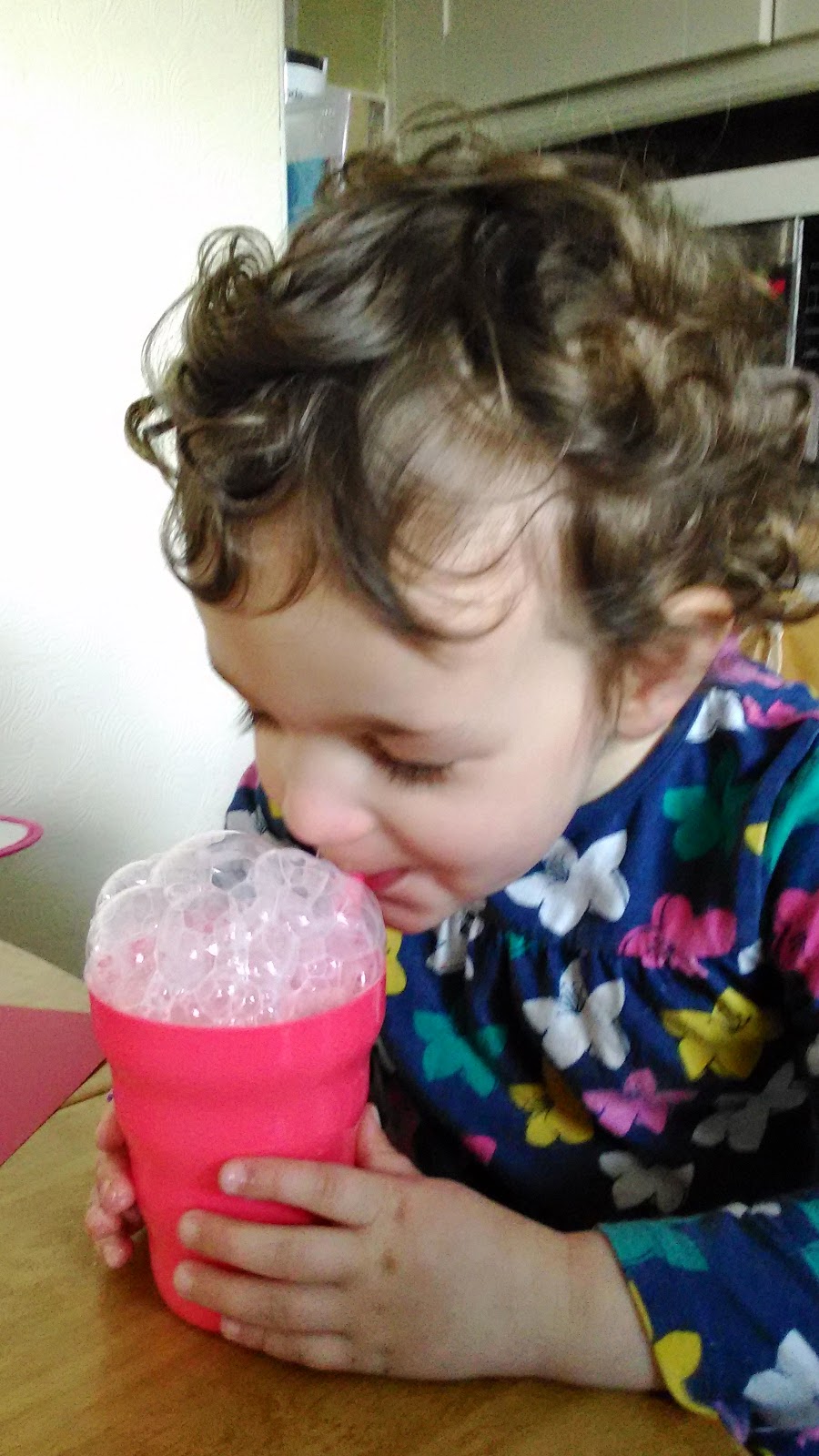 On Friday the twins discovered they could blow bubbles into their milkshake! You can just imagine the mess! They giggled so much as the milk frothed up! The hubby and I had a rare meal out just the two of us. It was lovely to get out and have some time together. 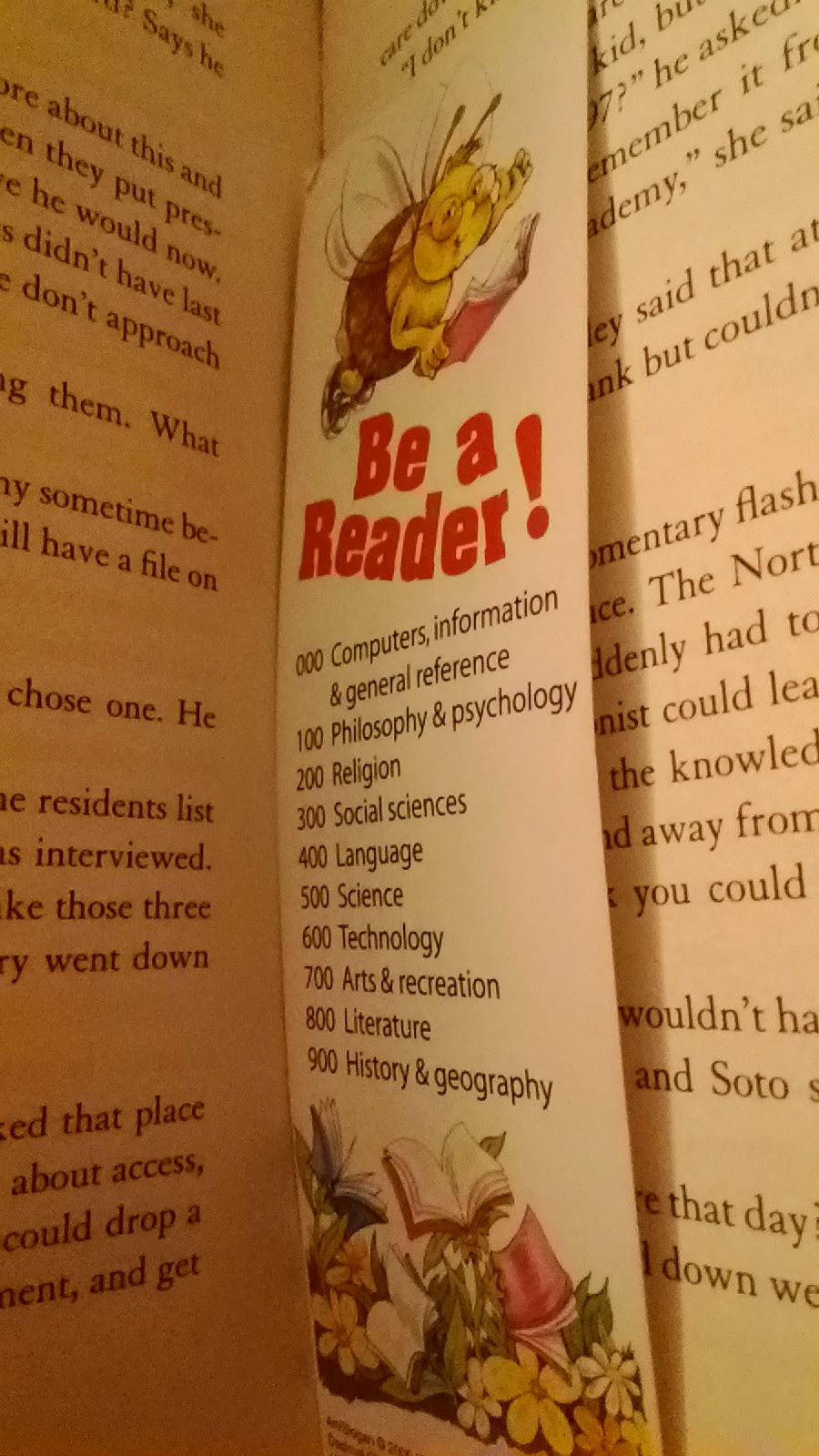 You can probably guess that I did not take any pictures until bedtime! The day flew by. We were spending time together as a family and I simply forgot to snap any pictures! 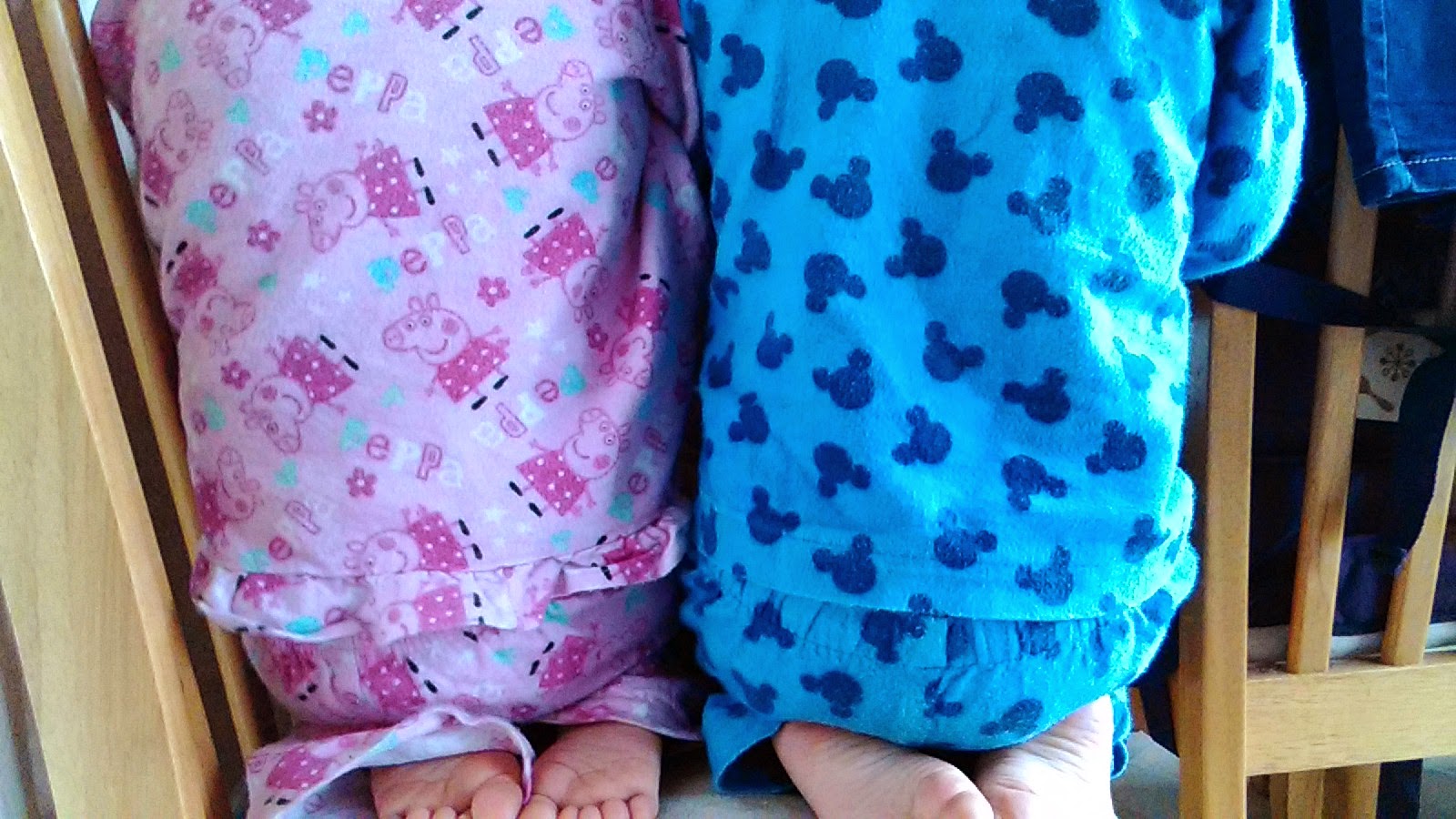 This picture is of the twins eating a yogurt in the kitchen this morning. We have 5 chairs around the table but they still squeeze onto the one chair to sit together!

As always I am sharing our week in pictures with...