This week has been a week of ups and downs. On Monday and Tuesday we had the hubby at home sick so my usual catch up days drifted into one. Even though he wasn't well it was lovely to have him at home a couple of extra days. On Wednesday hubby was back at work so what is usually a more relaxed day was manic doing housework. Then before I knew it the weekend was upon us! It has flown by! 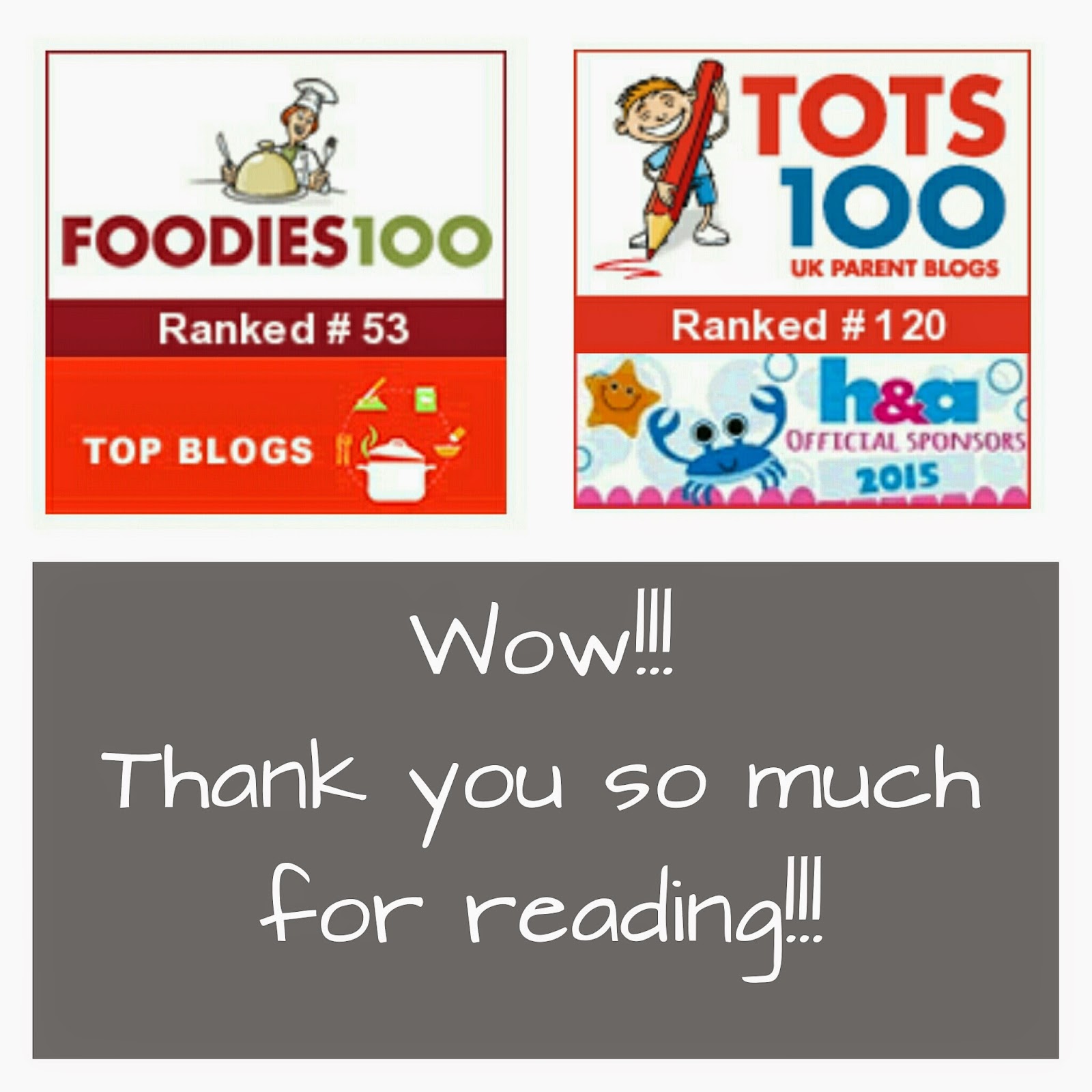 After dropping a couple of places in the Foodies100 and Tots100 ranks I was delighted to see on Monday that I had reach my highest scores to date! I try not to focus on scores and numbers too much, however on good months like this they do make me feel proud! On Monday evening I attended my first Legs, Bums and Tums class with my Mum. We are going together to encourage each other. It was an hour of hard work but I really enjoyed it. 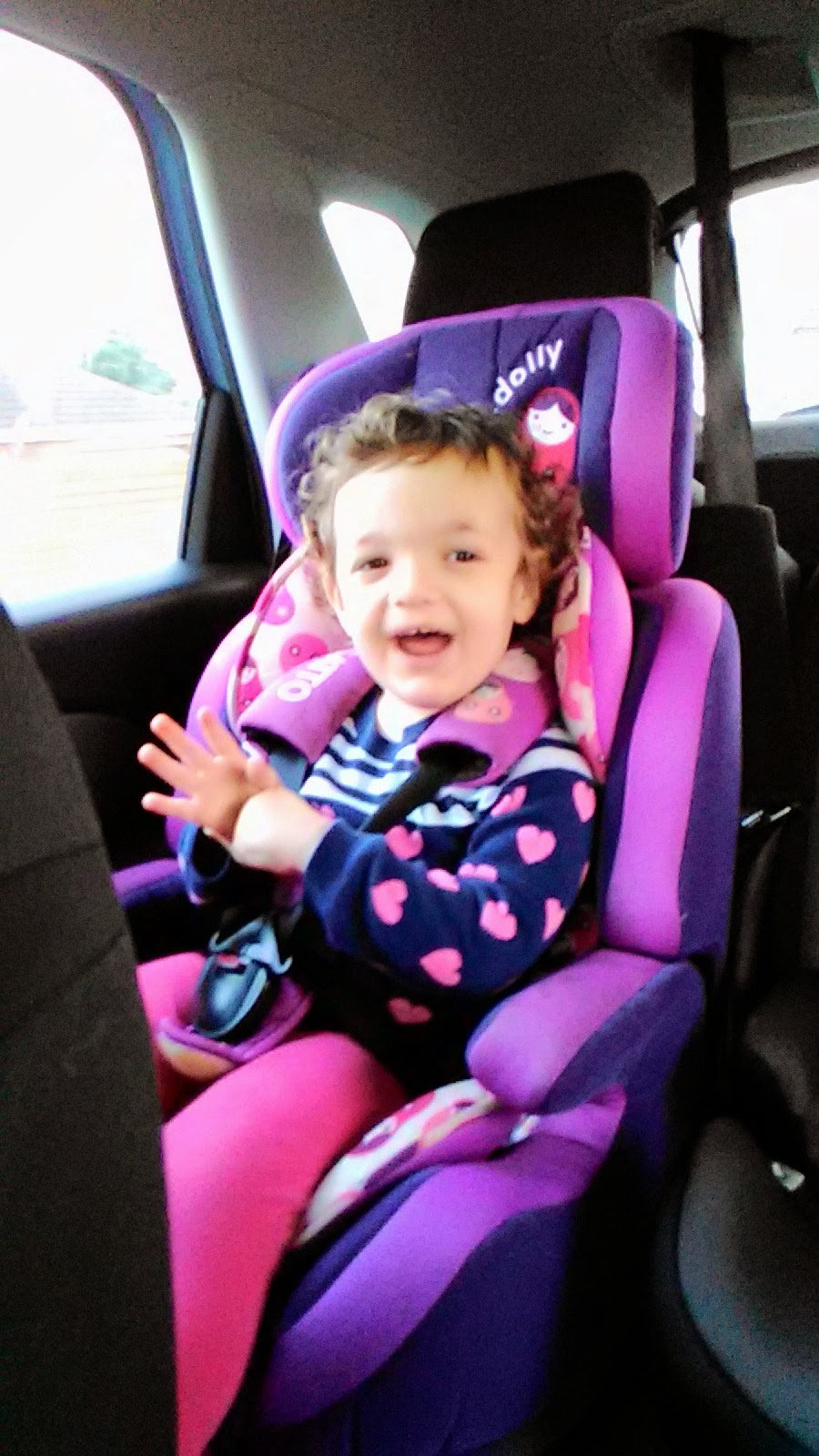 On Tuesday I popped to the shops with the twins. This picture is of Isabella singing her heart out to Let It Go from Frozen. 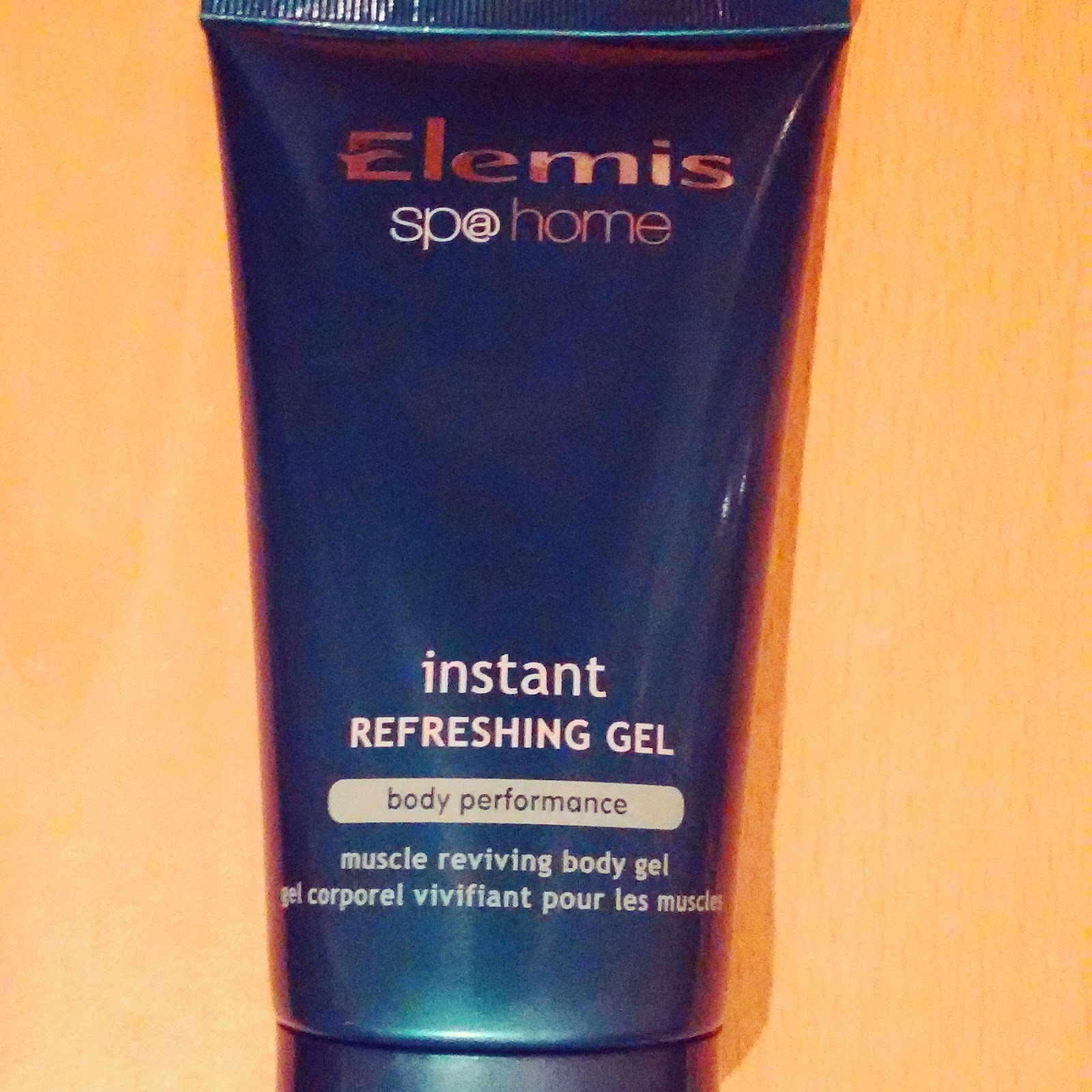 The only word that can sum up Wednesday is OUCH! Wow I ached all over from Mondays fitness class. Literally my whole body hurt except for my head! This gel was a life saver! 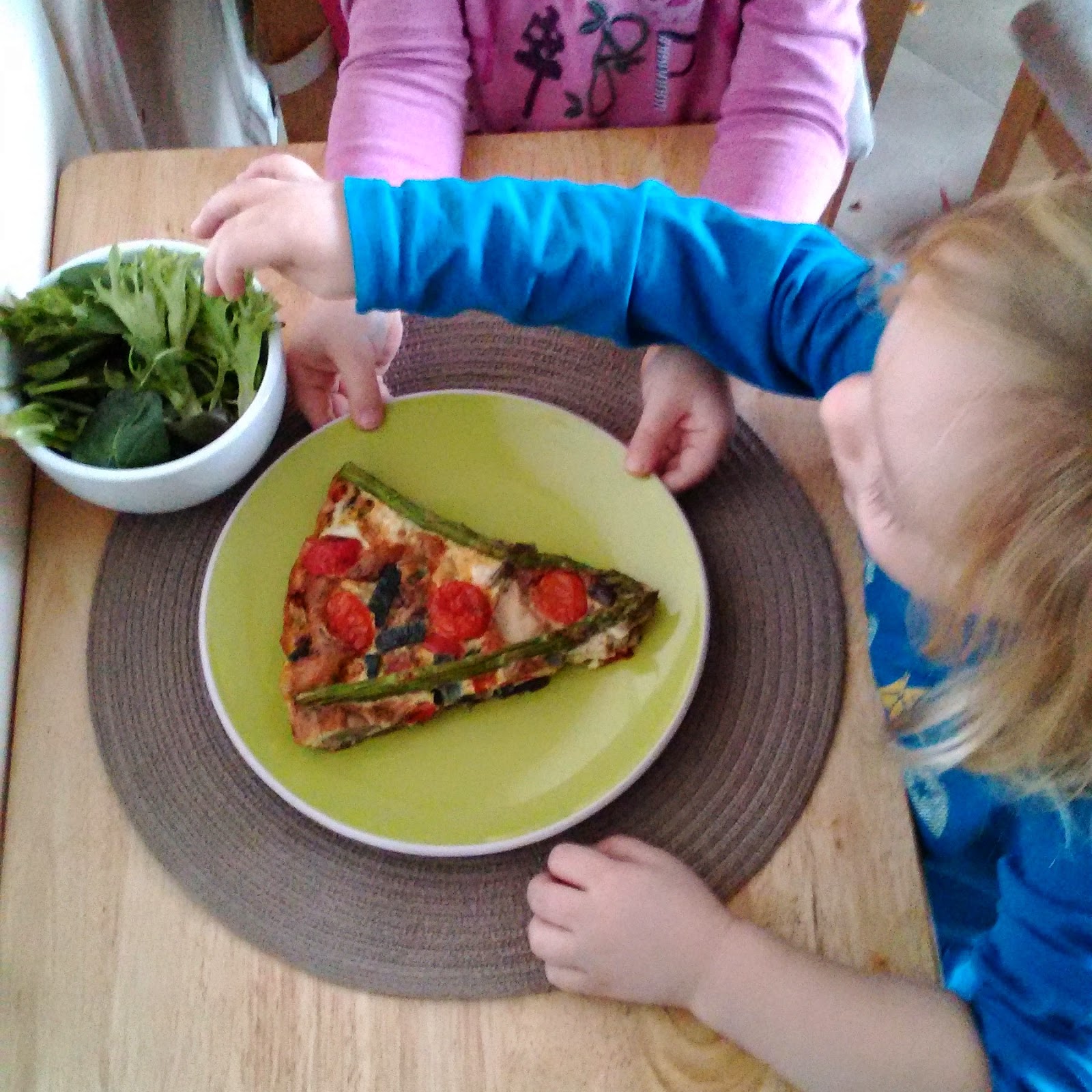 This picture is the reality of foodie blog pictures while the twins are in the kitchen with me. They couldn't wait to dig in to this vegetable frittata. 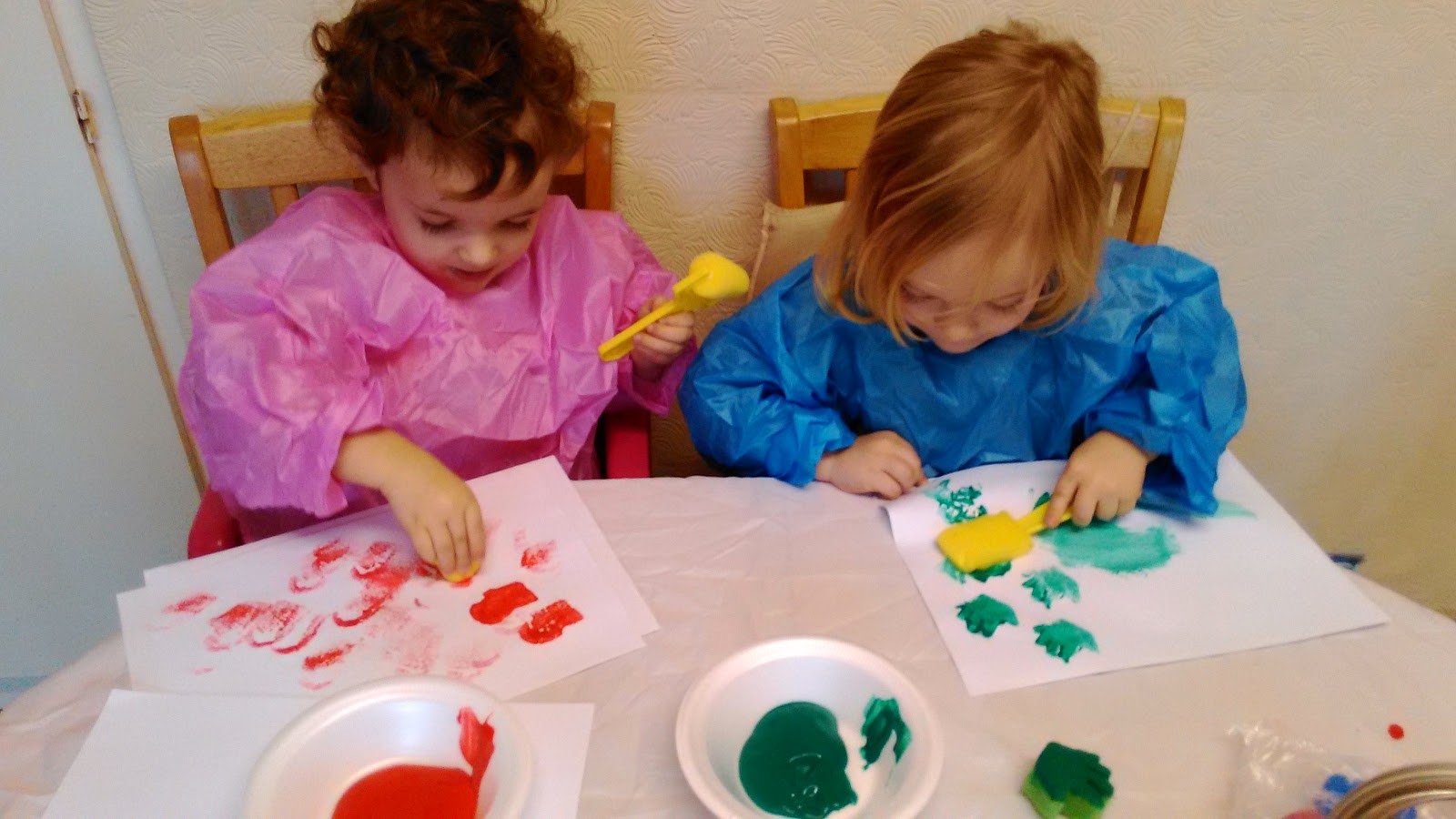 On Friday afternoon the twins did some painting. This picture was when they started. By the time they had finished the white cover was a multitude of colours, their hands were covered after finger painting and doing hand prints and Isabella had a green nose after Taylor decided to paint it for her. They loved painting and it also gave me chance to do some baking! 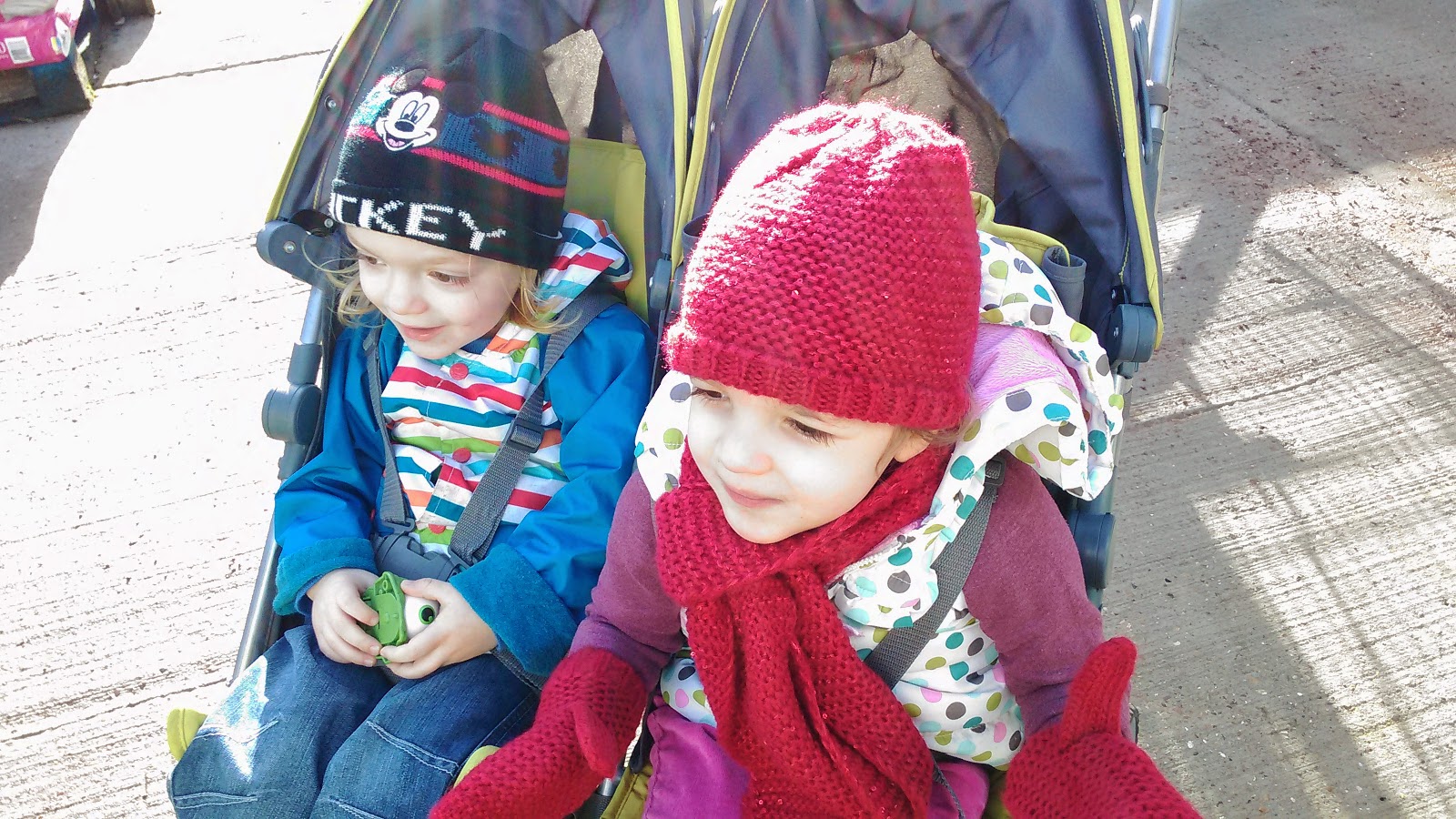 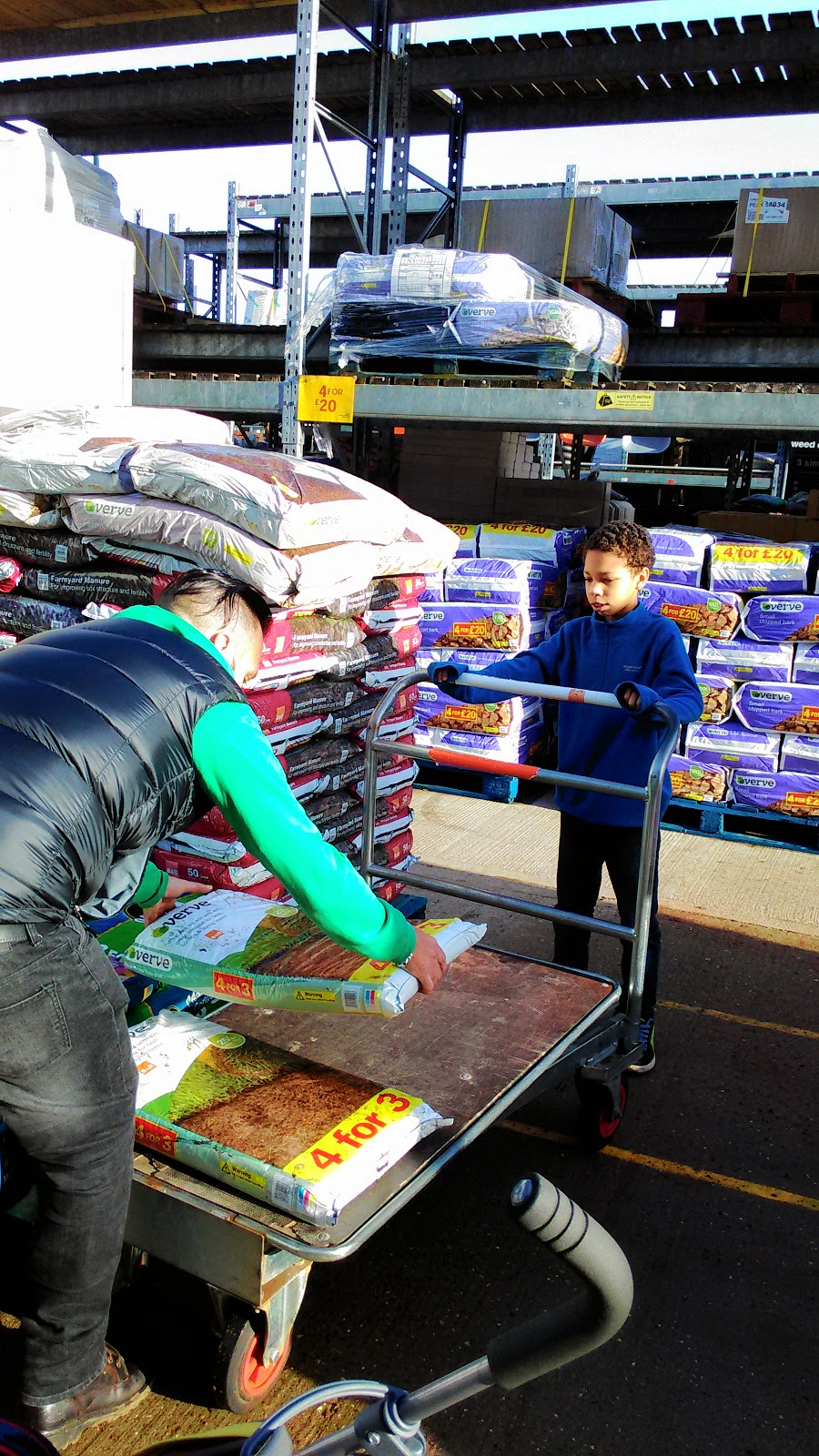 On Saturday Taylor was up at 5am and we were downstairs by 6am so as you can imagine I was shattered! Thankfully when the hubby got up with Isabella later on he took over and sent me back to bed to catch up on some sleep. Later we went out for the hubby to stock up on compost and top soil for the vegetable patch and wood for the bathroom. The hubby is doing so many jobs around the house and garden. This year is going to see a lot of our plans and hopes for the house become a reality! You can read more about our dreams in my Word of the Week post. 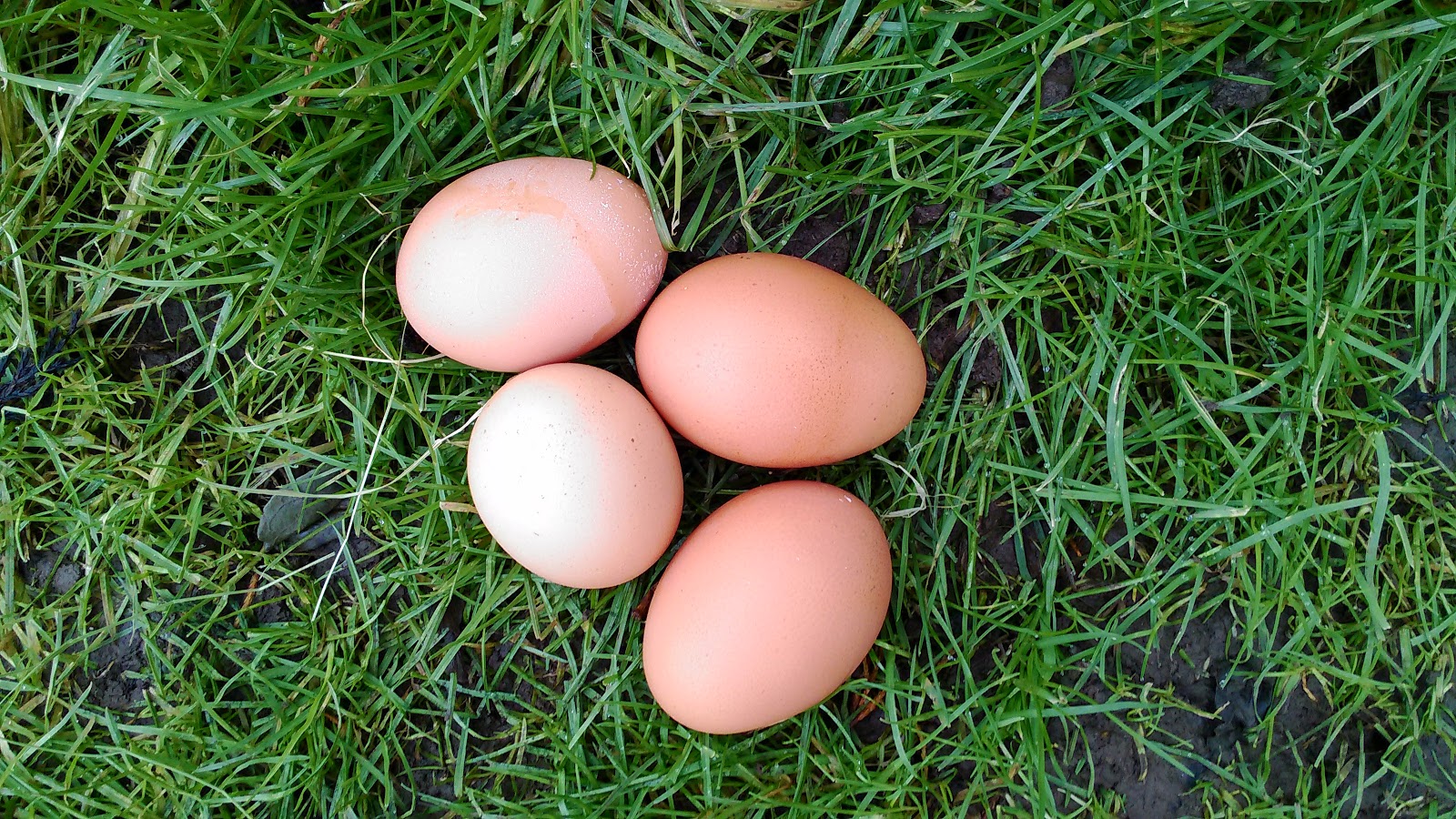 As always I am sharing my week with...