This week did not start well thanks to a terrible cold. However it did get better as the week went on. This week we have seen a new car come home, a new phone to review and a night away. 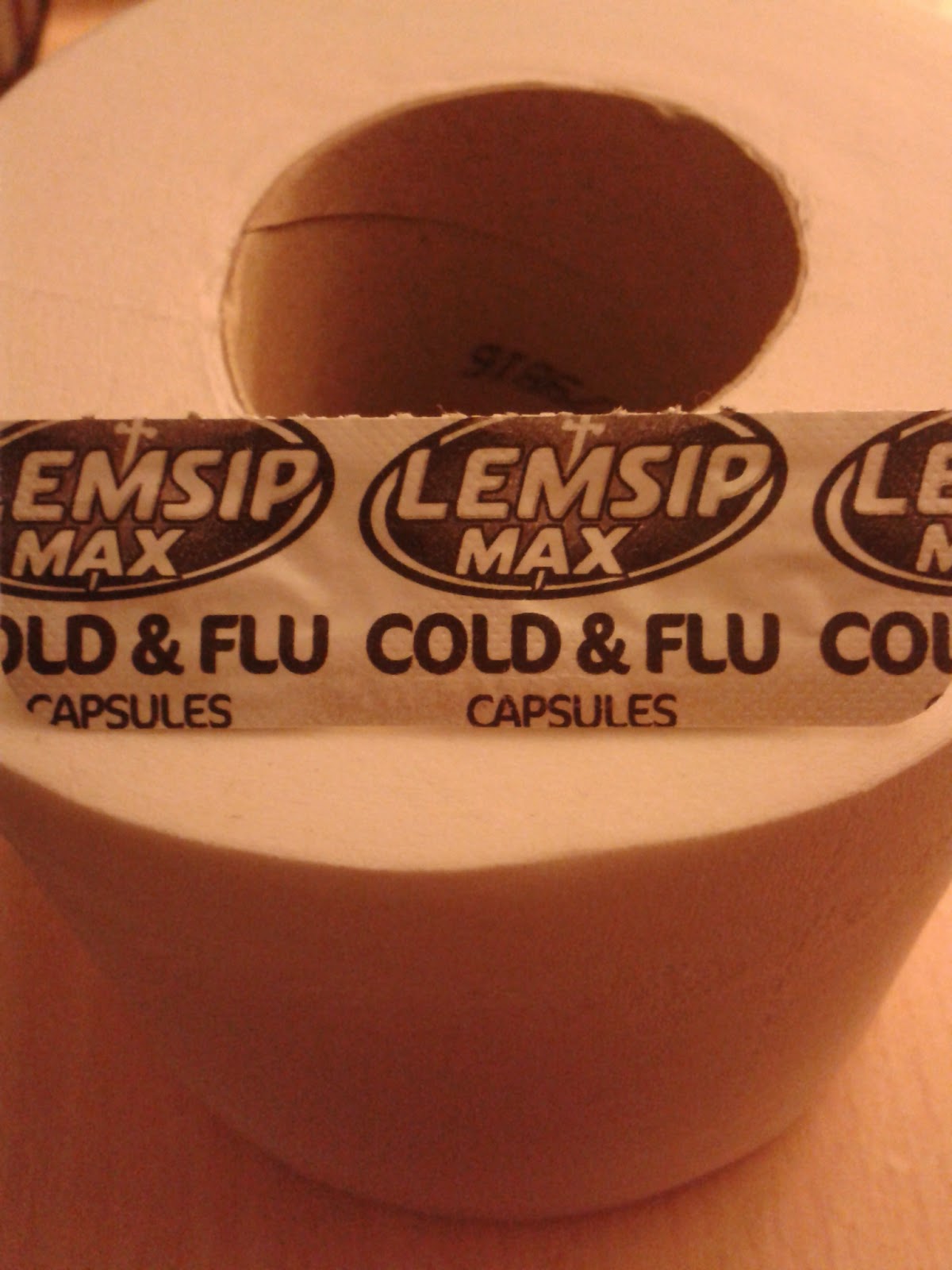 This picture basically summed up Monday. Not surprisingly this was the only picture that I managed to take. 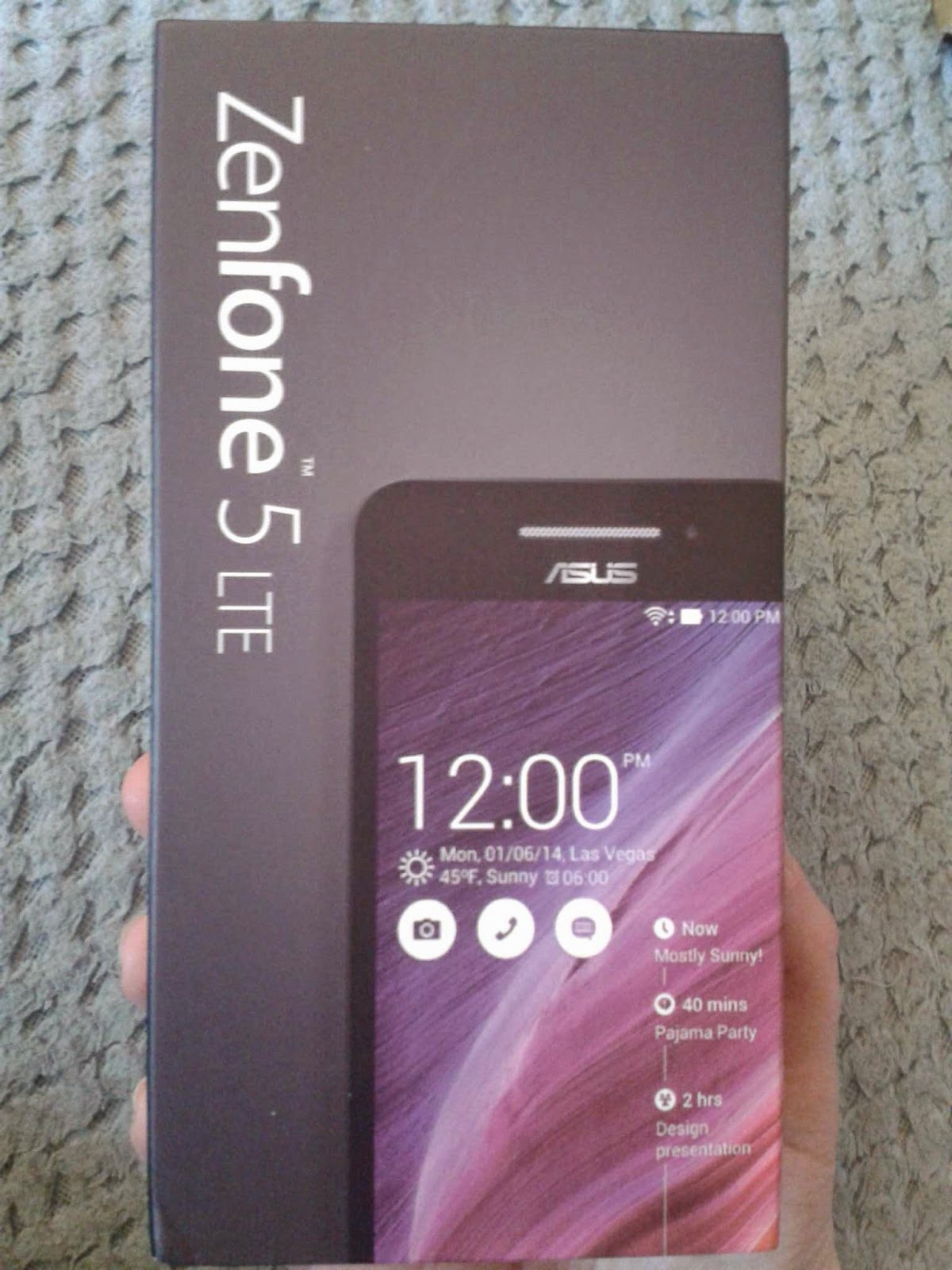 On Tuesday I received an exciting new phone to test and review. I have been wanting to upgrade for a while as I have not been happy with the phone that I have go so receiving this was perfect. I loved exploring the new mobile and particularly trying the new camera! My review will be live on Monday morning. 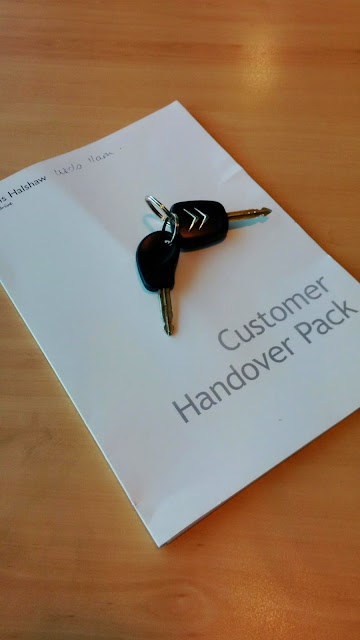 On Wednesday I handed over my old car and drove home in my new Citroen C4 Picasso which I am over the moon with! 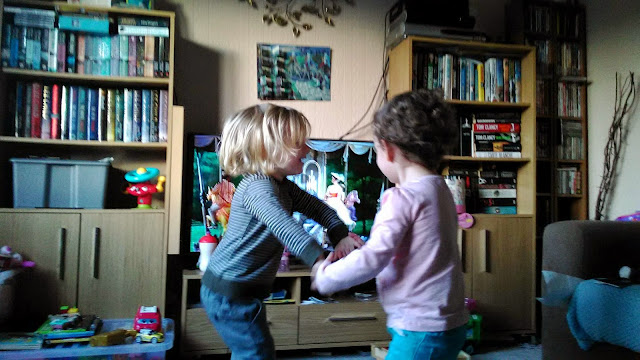 Wednesday night was an awful night. Taylor had quite a long sleep as we collected the new car and on the drive home so he was wide awake for a couple of hours in the night. Needless to say I was shattered on Thursday! We didn't do a great deal, but I did introduce the twins to Mary Poppins! I loved this film as a child and when I saw that it was on television I decided to put it on for them. Here they are dancing around together with the songs. 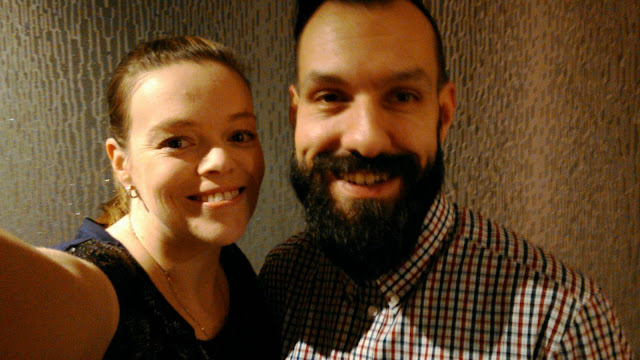 Friday night was the hubby and I's night. I recently booked a room at a local boutique hotel as a surprise. We have never stayed there before but we love to go there for meals. The room was amazing, and the food was simply exquisite.  I will be sharing more pictures next week! We are going to try and get away a little bit more. 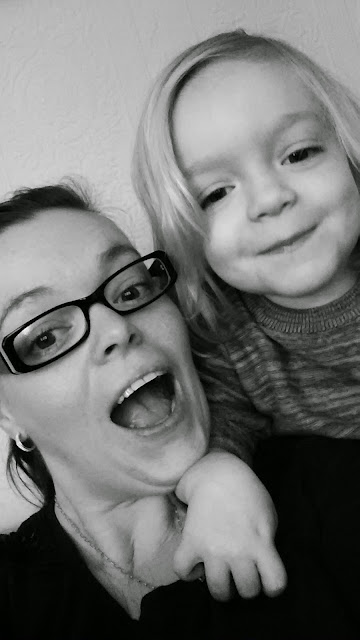 On Saturday afternoon when we got home we played with the children before going out for a ride to the shops. This picture was as Taylor and I were playing with the different settings on the Asus Zenfone 5. 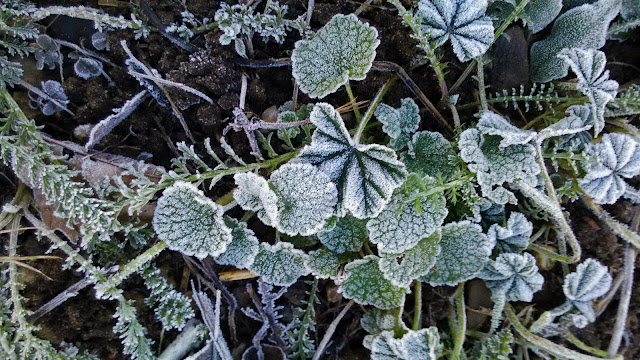 My Silent Sunday. This was taken on Saturday morning after a hard frost. This shot was captured with the Zenfone!