This week my round up is of the last two weeks. I simply did not have the time to get last week's post finished before holiday.

Here are the last two weeks in pictures... 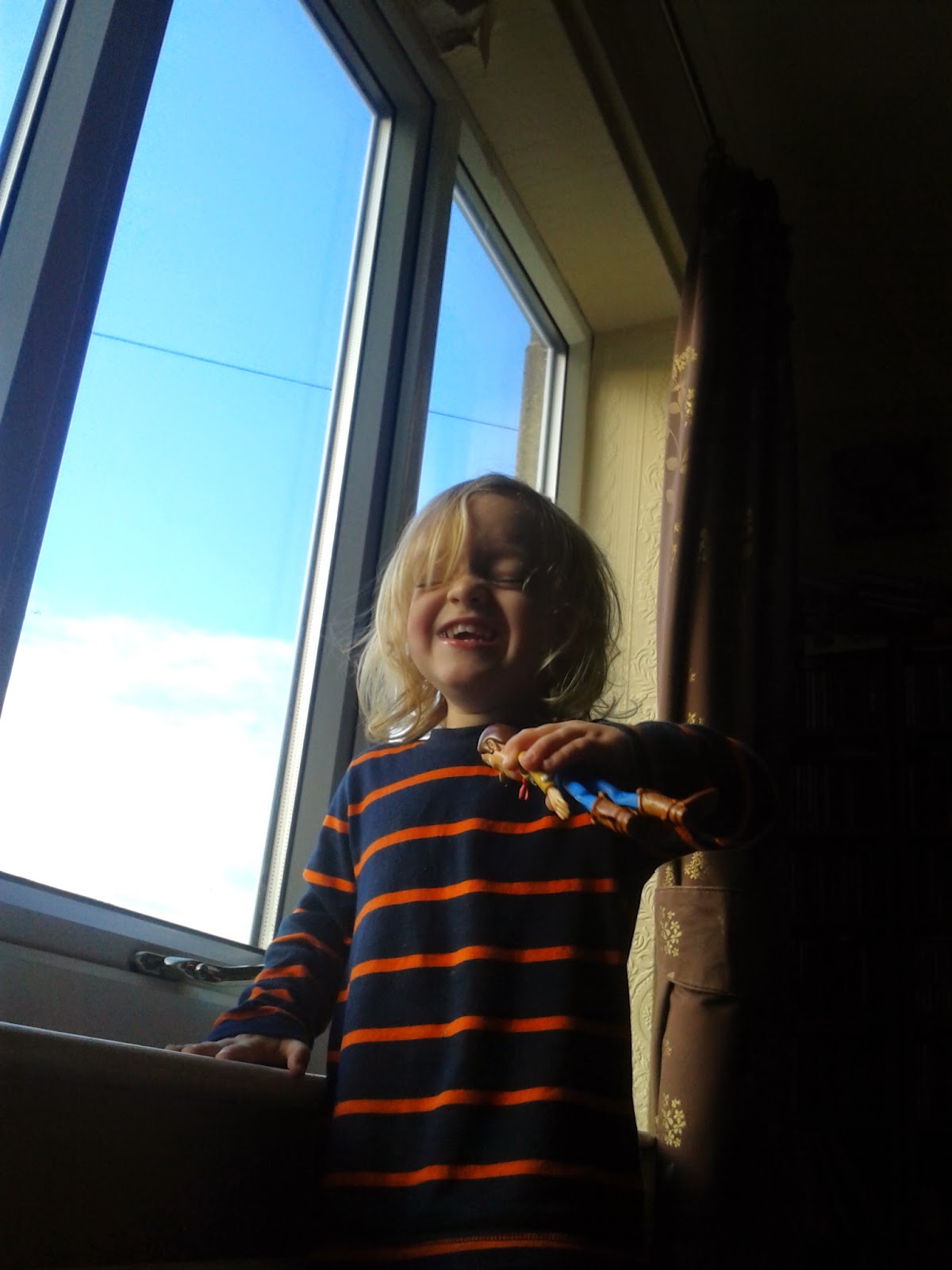 Taylor has discovered that he loves entertaining us. He has started using their toy box as a singing stage. He gets on it with his Woody toy which is his microphone and belts out "You've Got a Friend in Me". When I took this picture he shouted "No picture of me!" 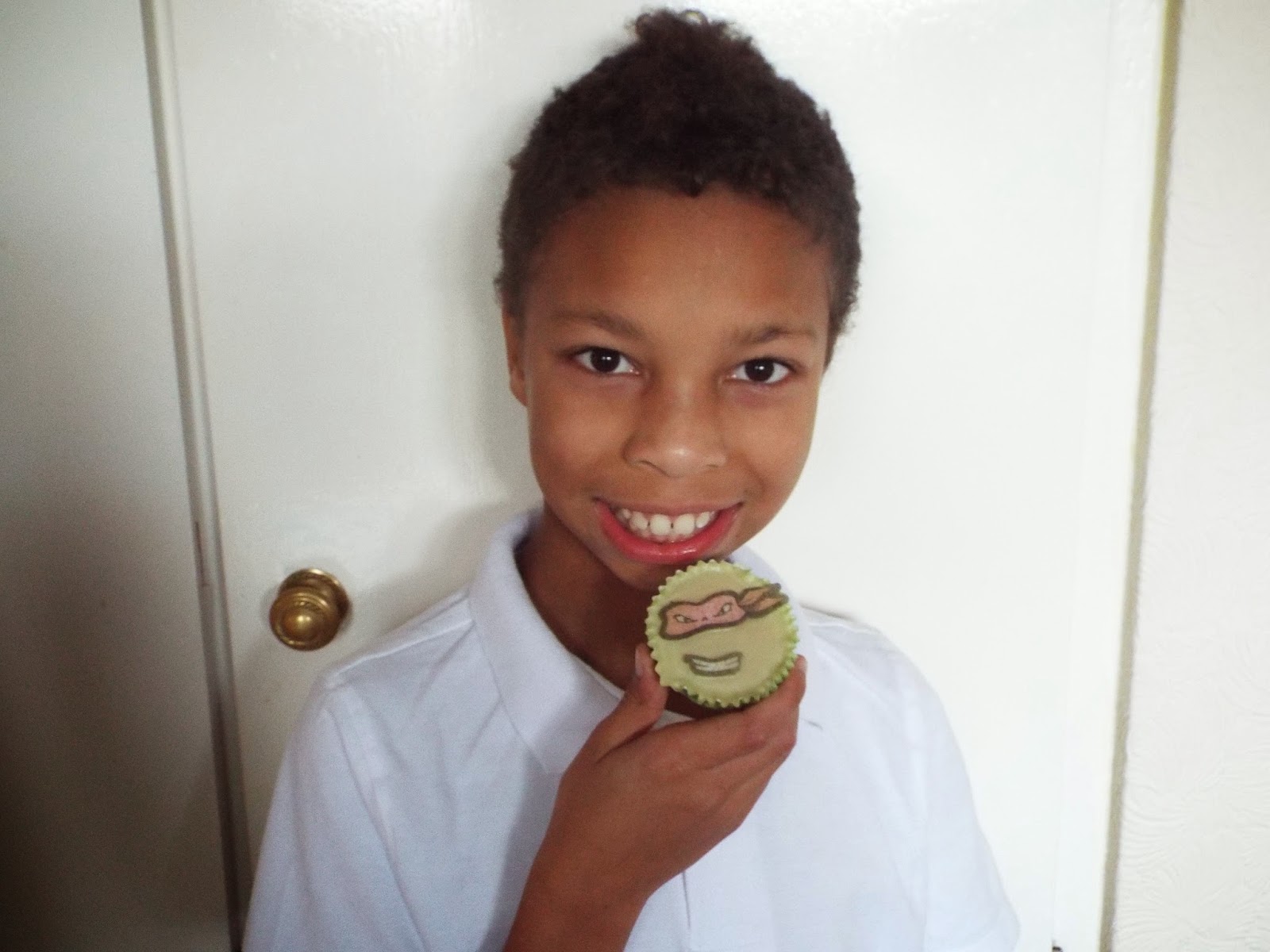 Joseph and I did some after school baking. Joseph loves baking with me so he was over the moon when I suggested it. Here he is looking very proud with his Turtles cupcake! 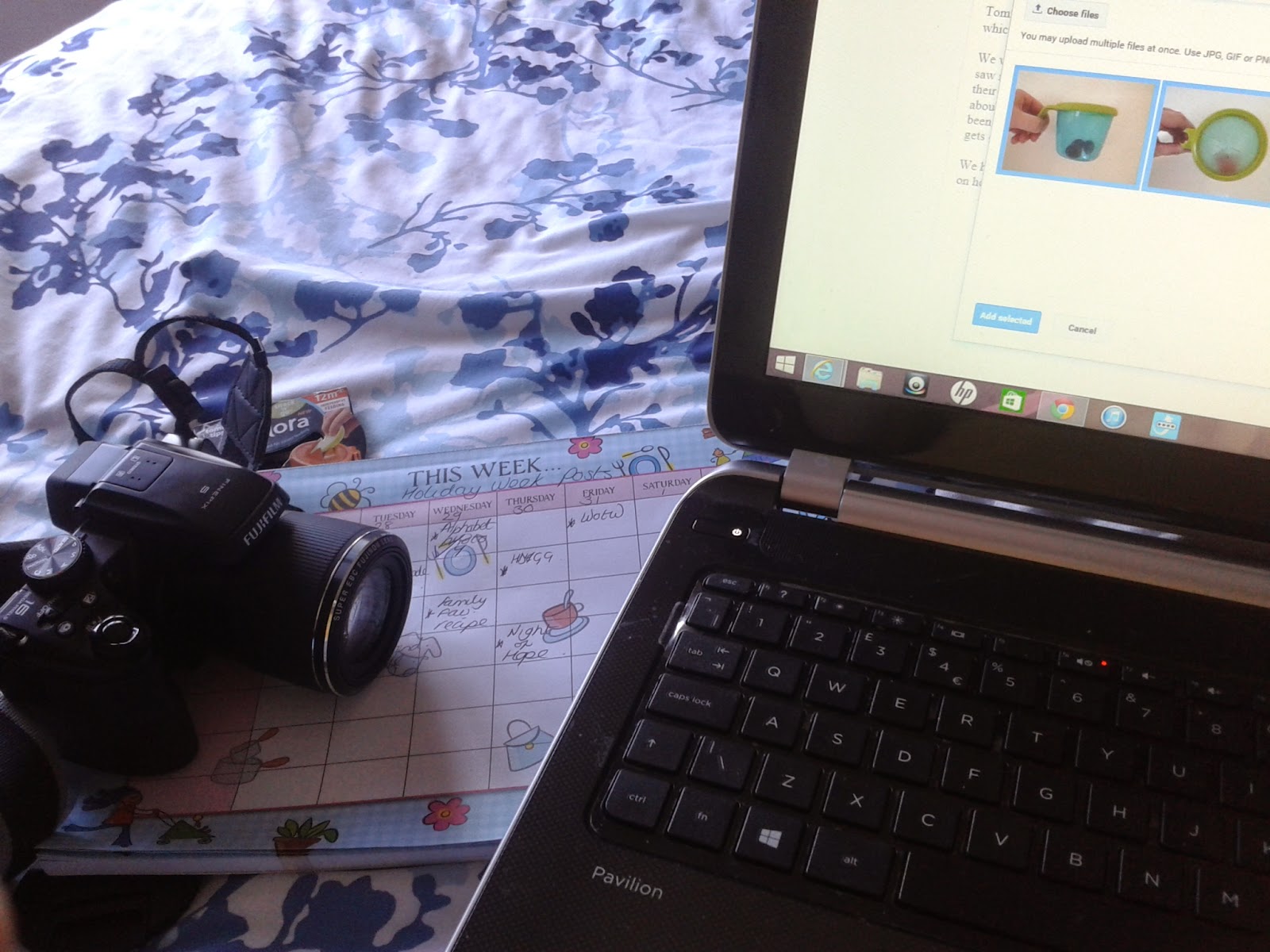 On Wednesday my mother in law came over to play with the twins so that I could escape upstairs for a bit to catch up on scheduling posts for whilst we are away. It is typical that I have a lot of posts to write for reviews just as we are due to be away. I have had a few late nights getting caught up and have now got all of my posts scheduled. It was a treat to get a couple of hours peace and quiet to get on. 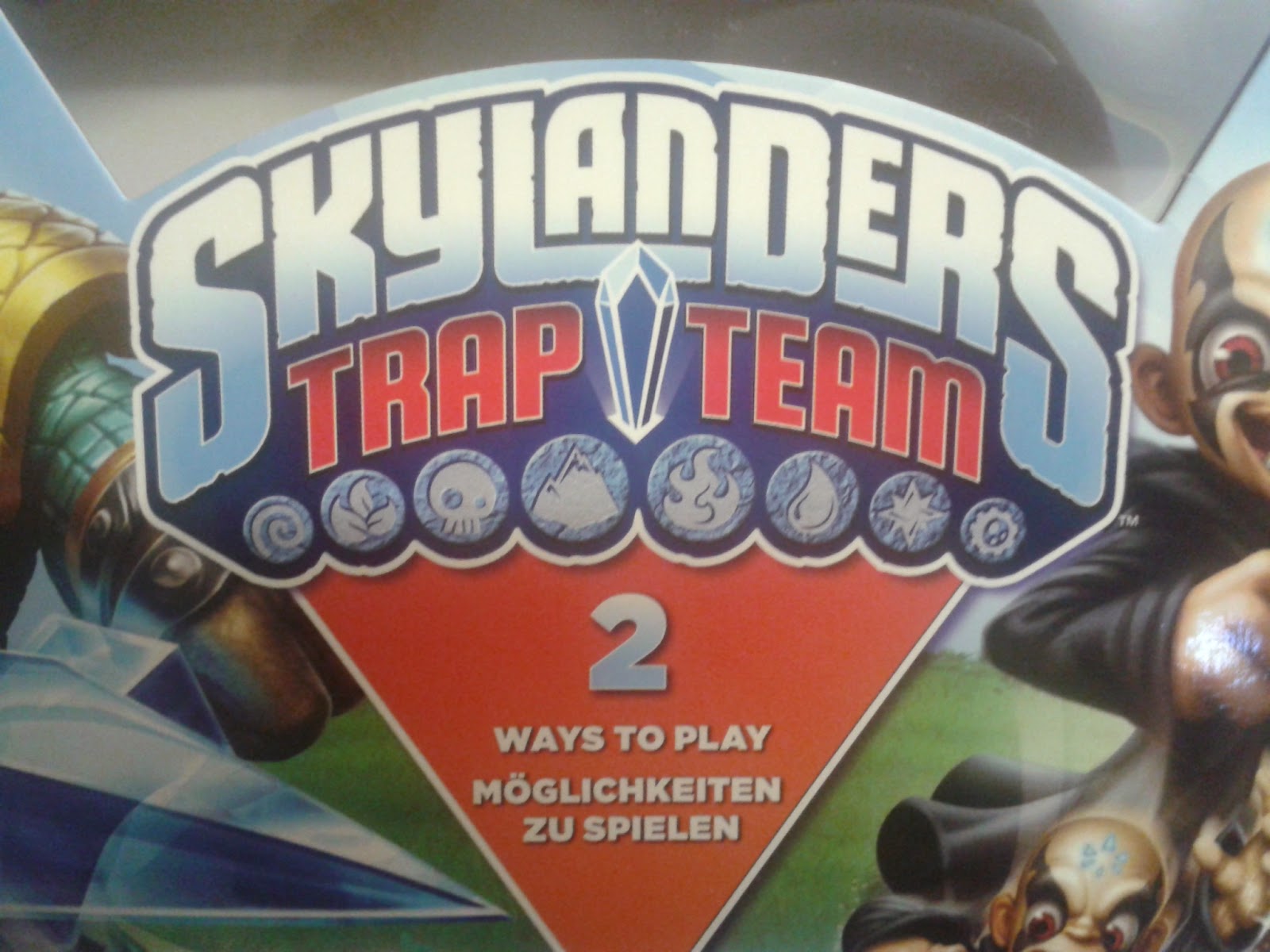 This arrived for Joseph to review. I was the best mum ever when he opened the package! 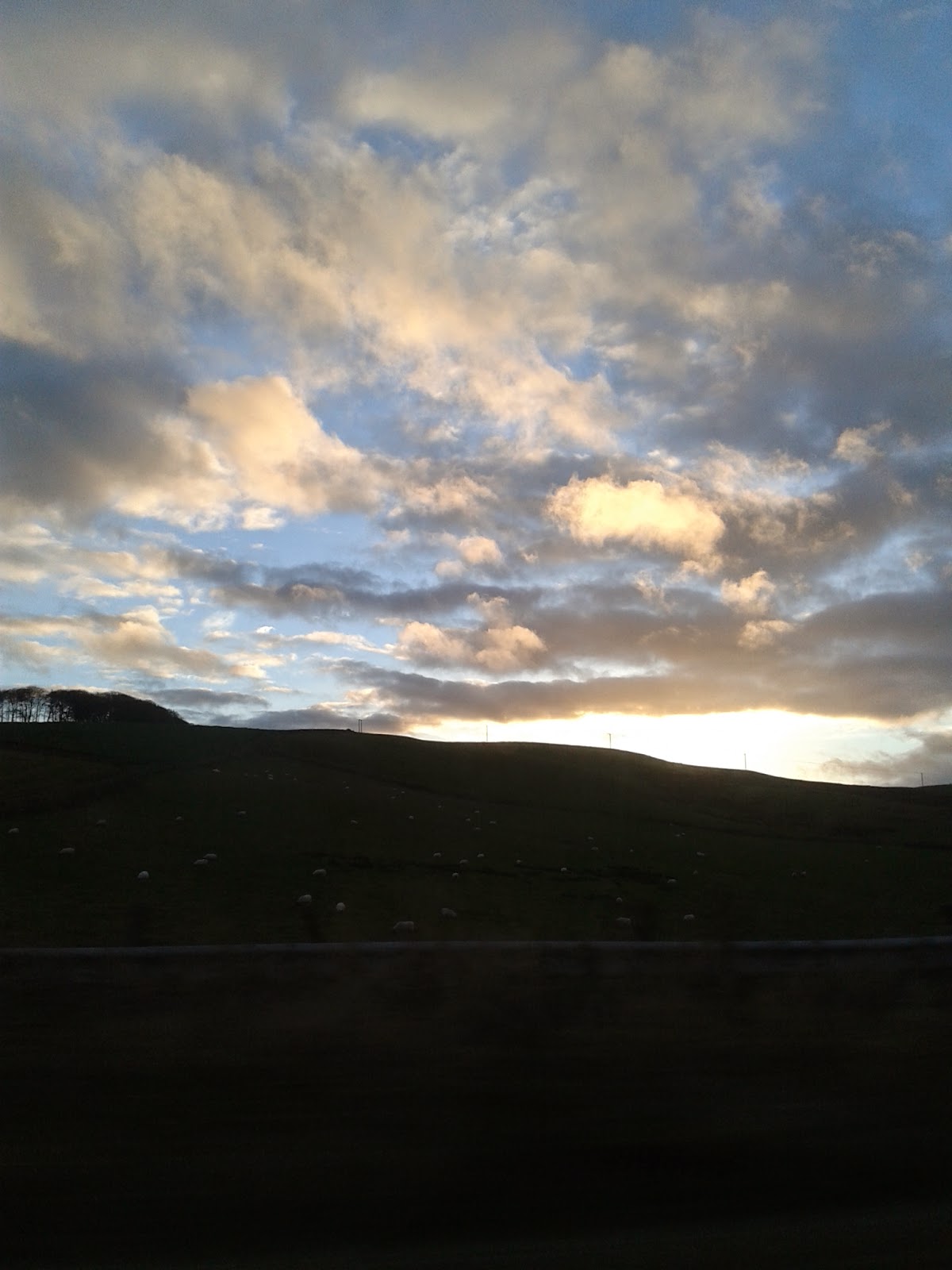 Friday was the day we set off to Pitlochry, Scotland for a weeks holiday. The journey up was horrendous and took so much longer than normal thanks to road works and delays! At 9pm we arrived safe and sound and extremely tired. 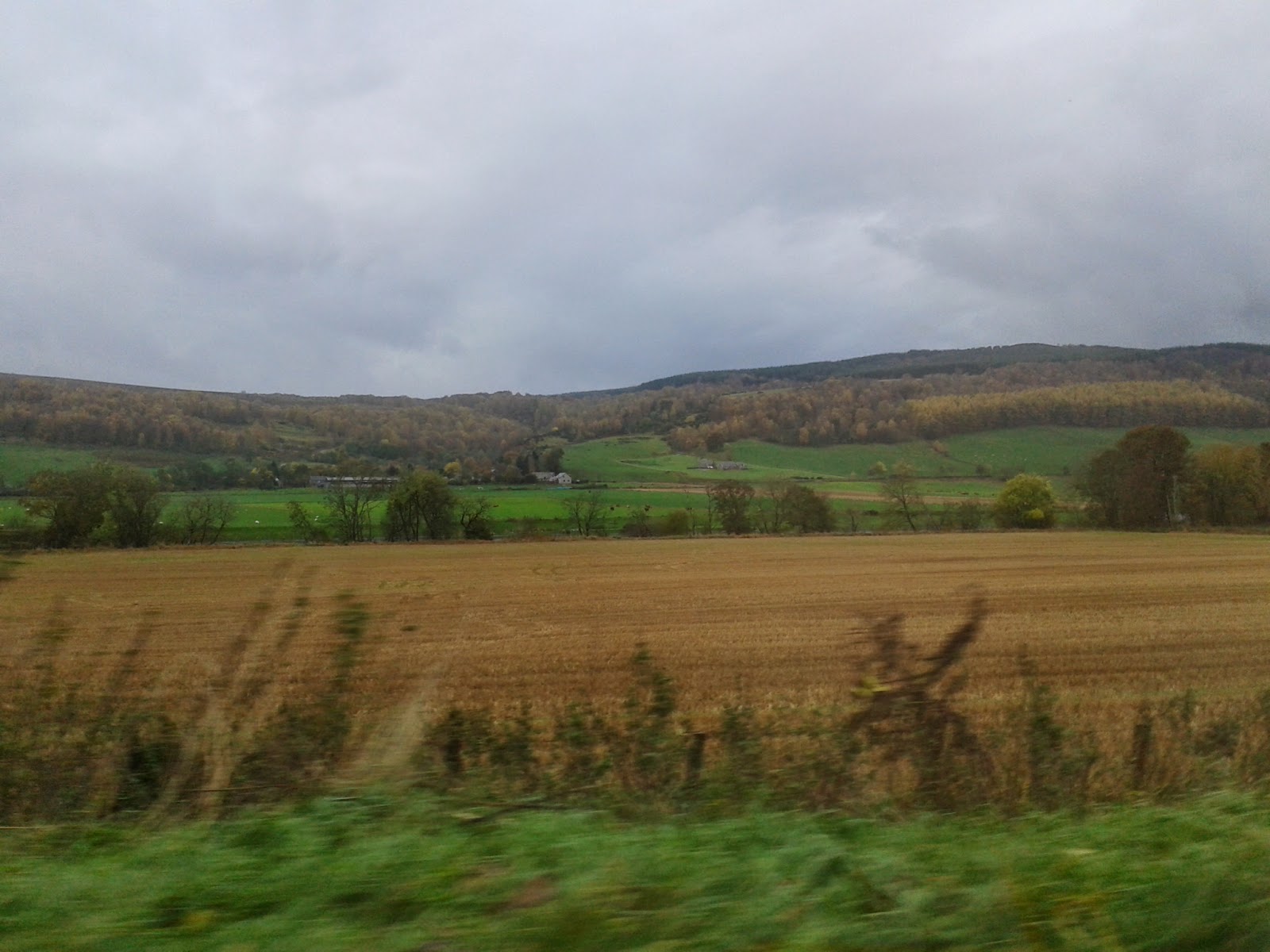 Saturday was a wet rainy day and due to our long journey up the children were tired and grumpy so the hubby took them for a drive to settle them to sleep. We then paid a visit to my favourite distillery Dewar's in Aberfeldy. I treated myself to a limited edition (only 318 bottles!) bottle of whisky for special occasions. 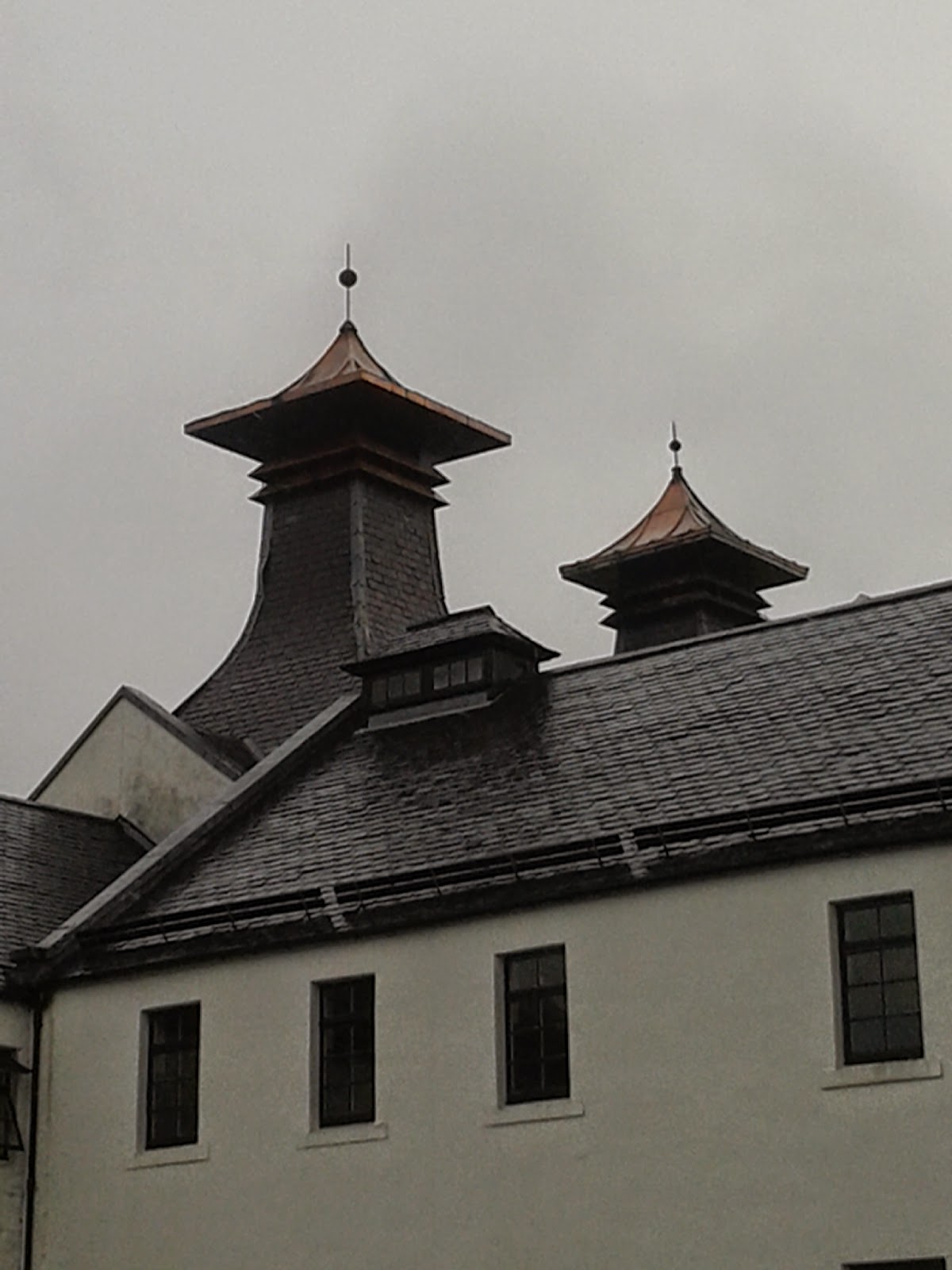 Unfortunately Sunday was another wash out! It rained and rained! So we visited House of Bruar which a beautiful food hall and country clothing store. The hubby treated me to a gorgeous Joules blouse. After shopping we were a bit stuck for what to do so my parents suggested visiting Dalwhinnie distillery! After another wet start we headed out for a traditional Scottish lunch of Haggis, Tatties and Neeps at Glen Turret restaurant in Crieff. After lunch we took the children for a run around and a play in the beautiful MacRosty park. The kids ran off some energy and we all enjoyed looking at the autumnal gardens. 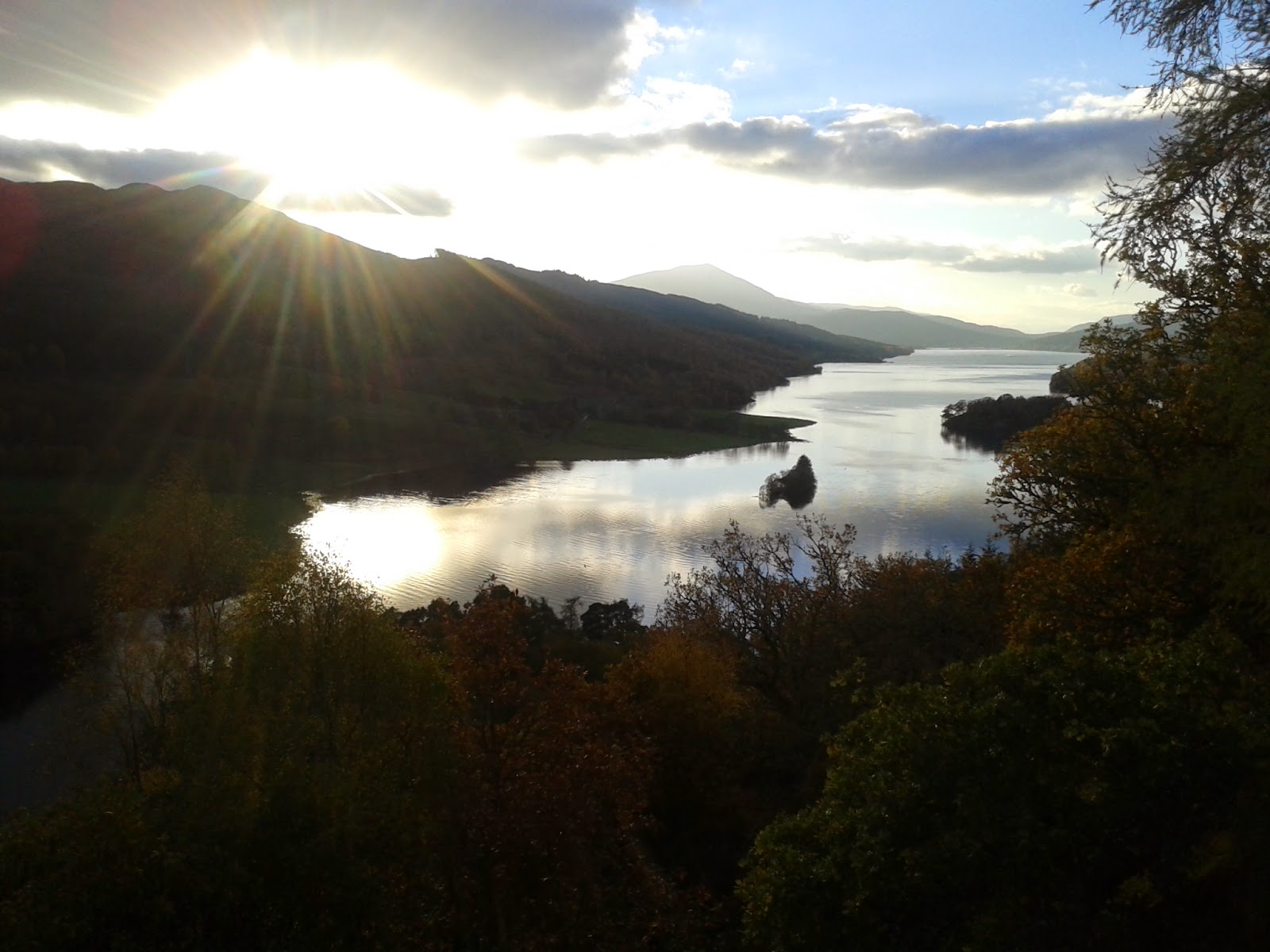 On Tuesday we had a walk to the dam and salmon ladder in Pitlochry. After all of the rain that we had the water was gushing over the dam. This made an impressive view. The water had so much force and power behind it. The children had so much fun playing in the dried leaves and they were soon having leaf throwing battles! On the way back we called in to Queen's View at Loch Tummel. We caught the view just as the sun was settling. It was a spectacular sight. 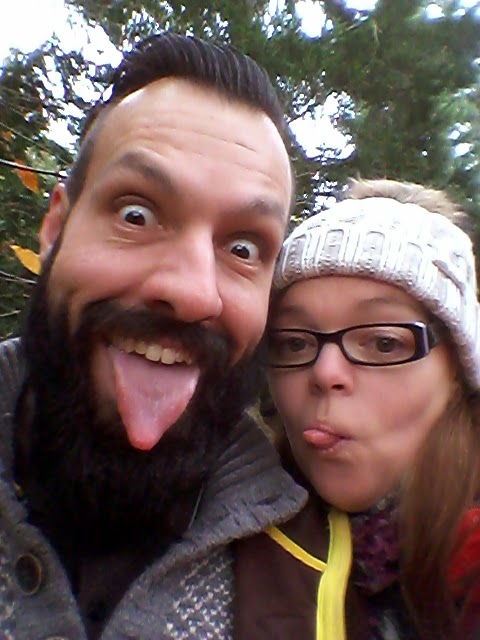 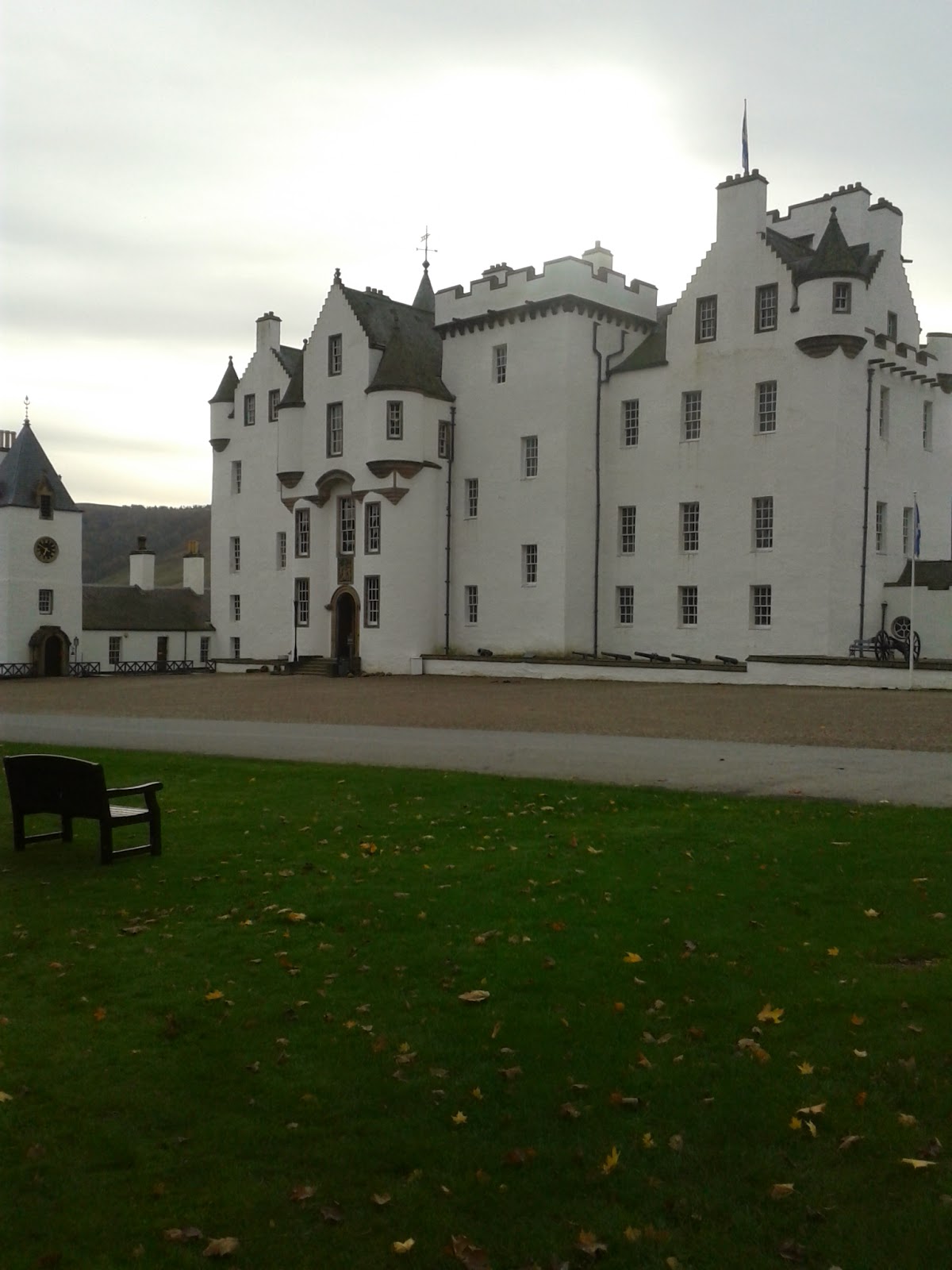 On Wednesday we visited Blair Atholl Castle. My mum and dad took the twins after lunch so that the hubby, Joseph and I could go around the castle. It was lovely having a bit of time with Joseph. The children all loved the adventure play park and the hubby and I took silly selfies! 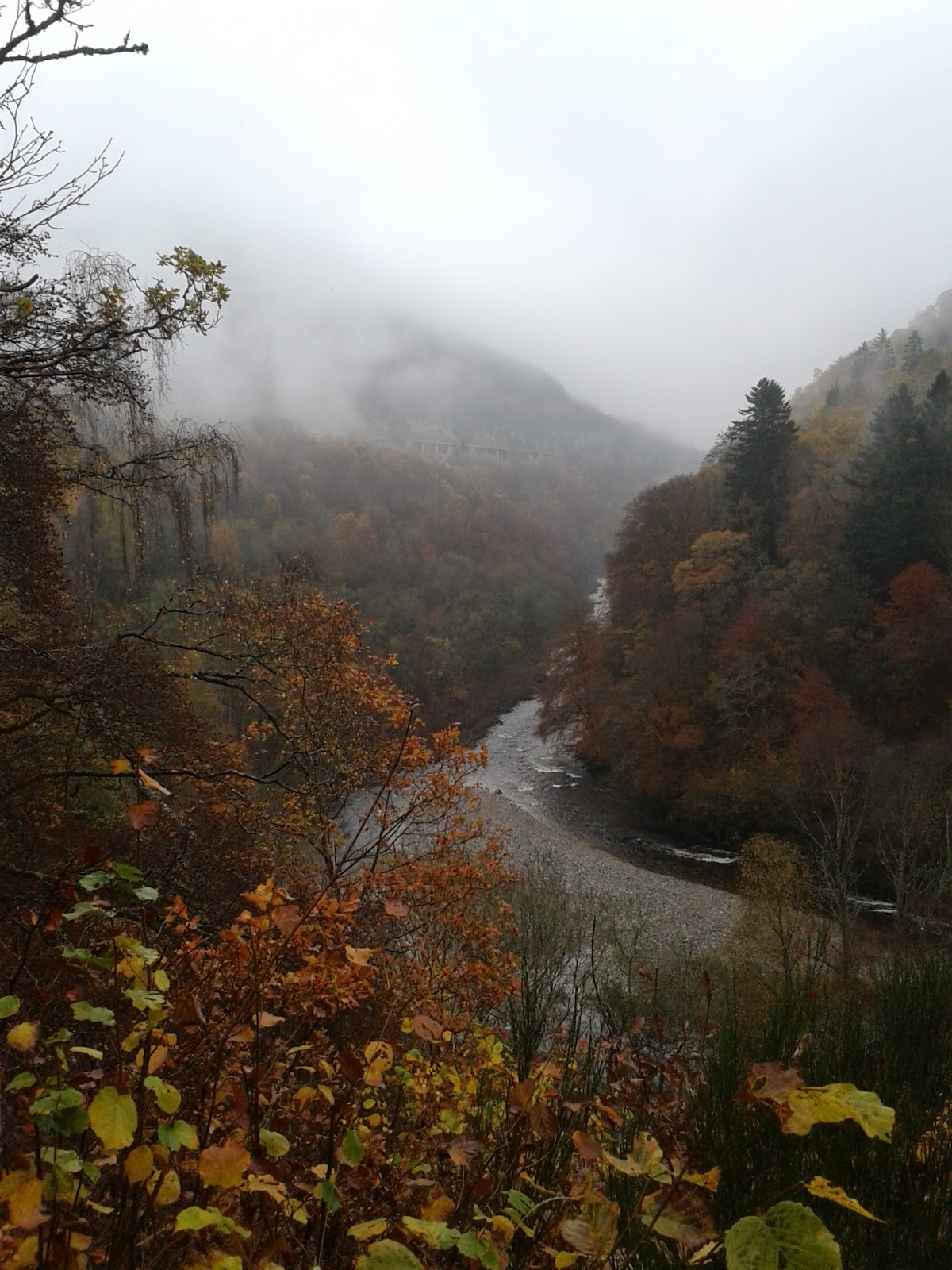 On Thursday we woke up to a foggy morning. We decided to go to Killiecrankie for a walk but after a short distance we realised that it was going to be too steep for the twins. We visited here on our family honeymoon and it was lovely to take the twins. As it was my parents wedding anniversary we treated them to a lovely lunch out. 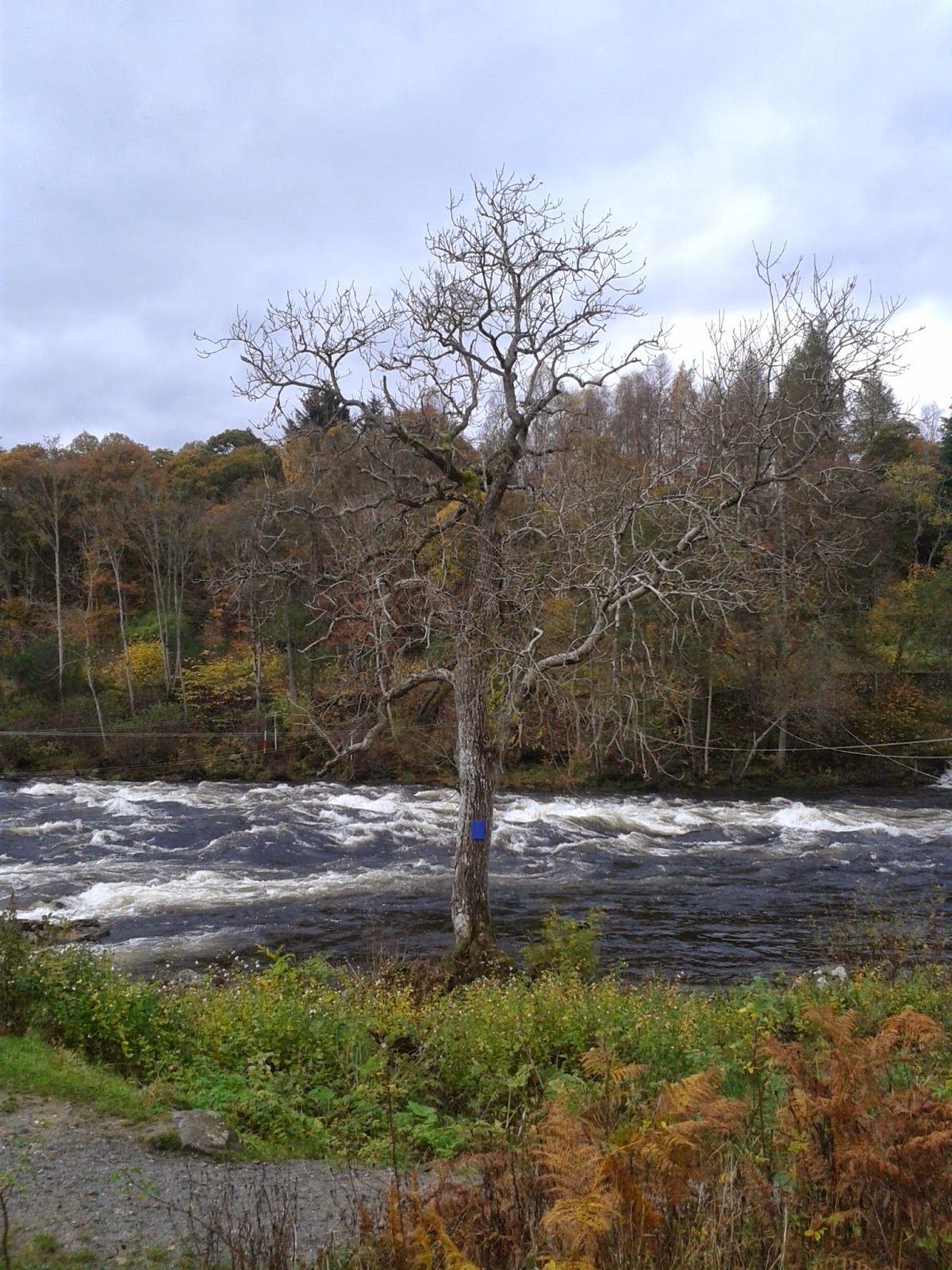 We had such a lazy start to Friday. The twins slept in until 8am! As it was our last day we spent the day starting to get our belongings together so it wouldn't be such a mad rush in the morning. We had a delicious meal at Inn on the Tay which over looks the River Tay. This was certainly the best meal of the week and we will be returning next time we go to the area. 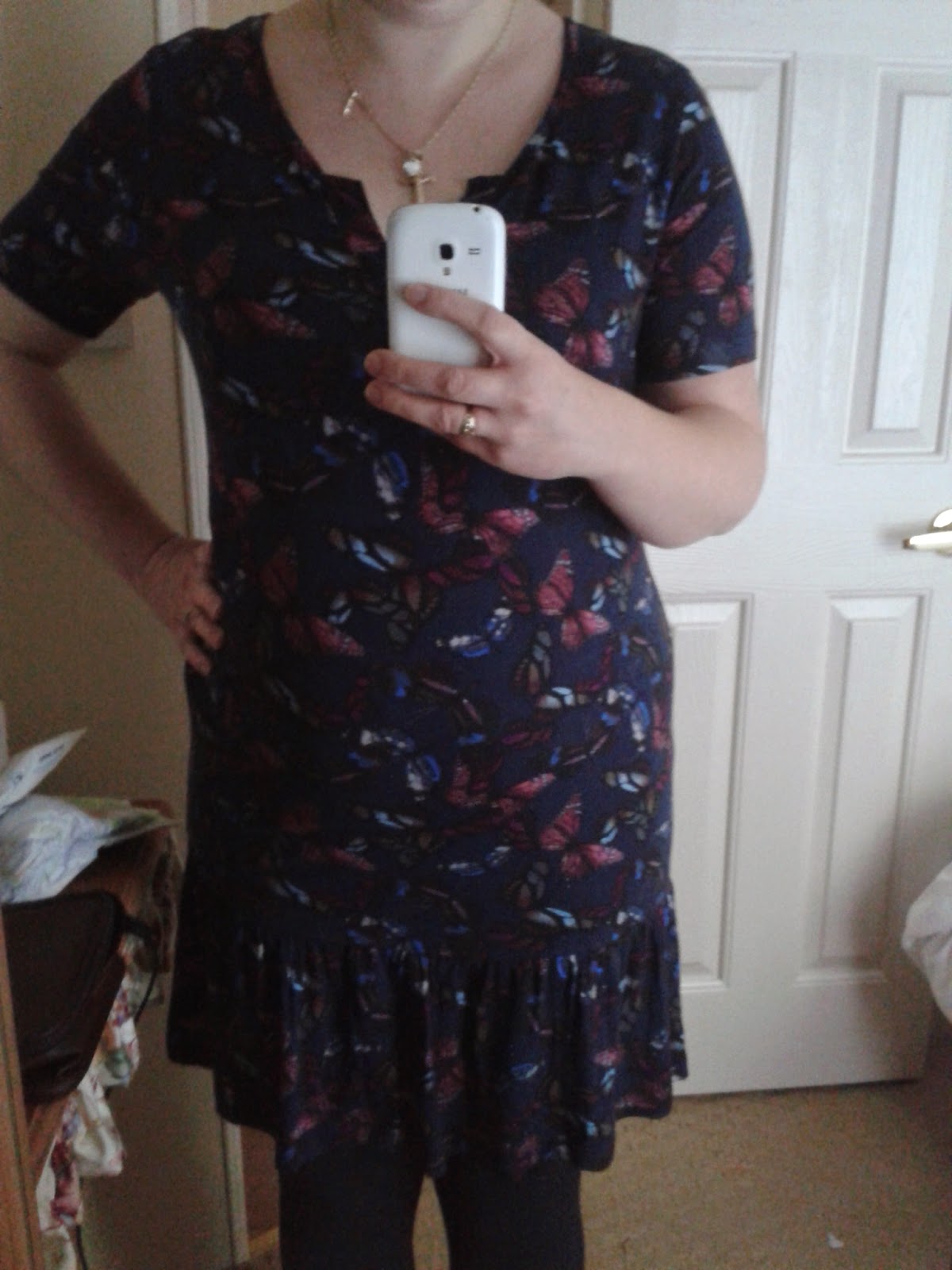 This is my "before" picture that I took on Saturday. While we were away I decided to start a detox and am going to follow the Juice Plus diet. I am fed up of feeling like I do. My clothes aren't fitting well and I have put on weight. So this picture is my before and hopefully soon I'll be proud to show my "after" picture. I am sharing this picture with you as it will stop me burying my head in the sand and start to look after my body a bit more. 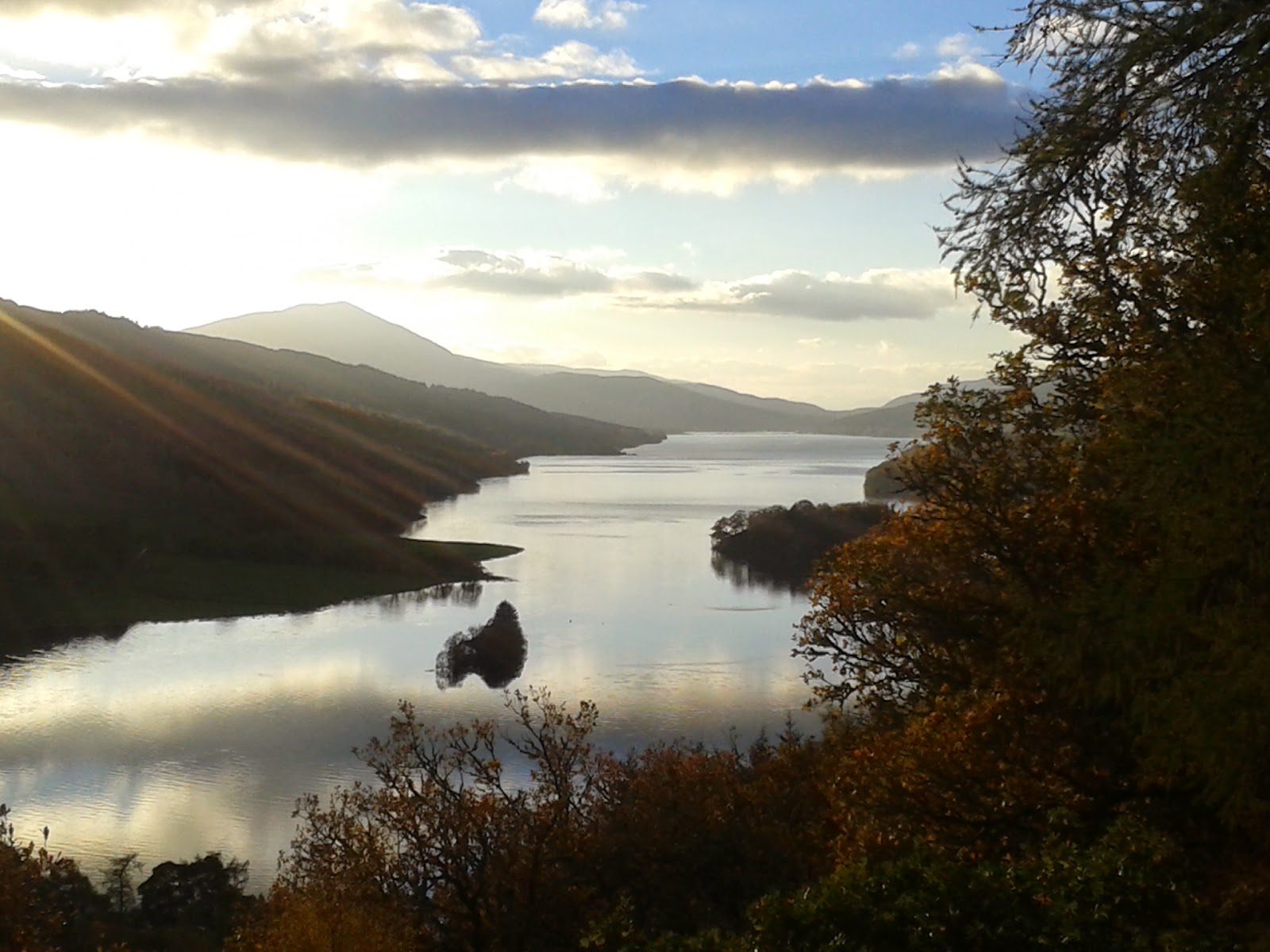 My Silent Sunday picture. I was so disappointed to have forgotten to take my camera on holiday and I had to rely on my telephone. However I am delighted that I got some lovely pictures. This has to be my favourite. It was taken at sunset at Queen's View.

Have a lovely week x

As always I am sharing with: