My Day at Unilever Kitchen

When I received an invitation from Unilever Kitchen asking me to attend a foodie day I knew that I had to go. I do not get chance to attend many blogger events but my lovely hubby took the day off work to look after the children so that I could go. To say I was excited was an understatement!

We decided it would be easier for me to travel down on the Sunday and stay over night in Leatherhead. I treated myself to first class seats there and back and made the most of a little freedom. The hotel was quiet but it was a rare treat to have a bit of me time.

I was collected, along with 11 other bloggers, from the train station and we were taken to the Unilever offices which look like an amazing place to work from. They were lovely, bright offices with huge windows all the way round. In the entrance area was a salon (perfect hair all the time!), a Ben and Jerry's ice cream bar (ice cream for lunch?) and even a shop! 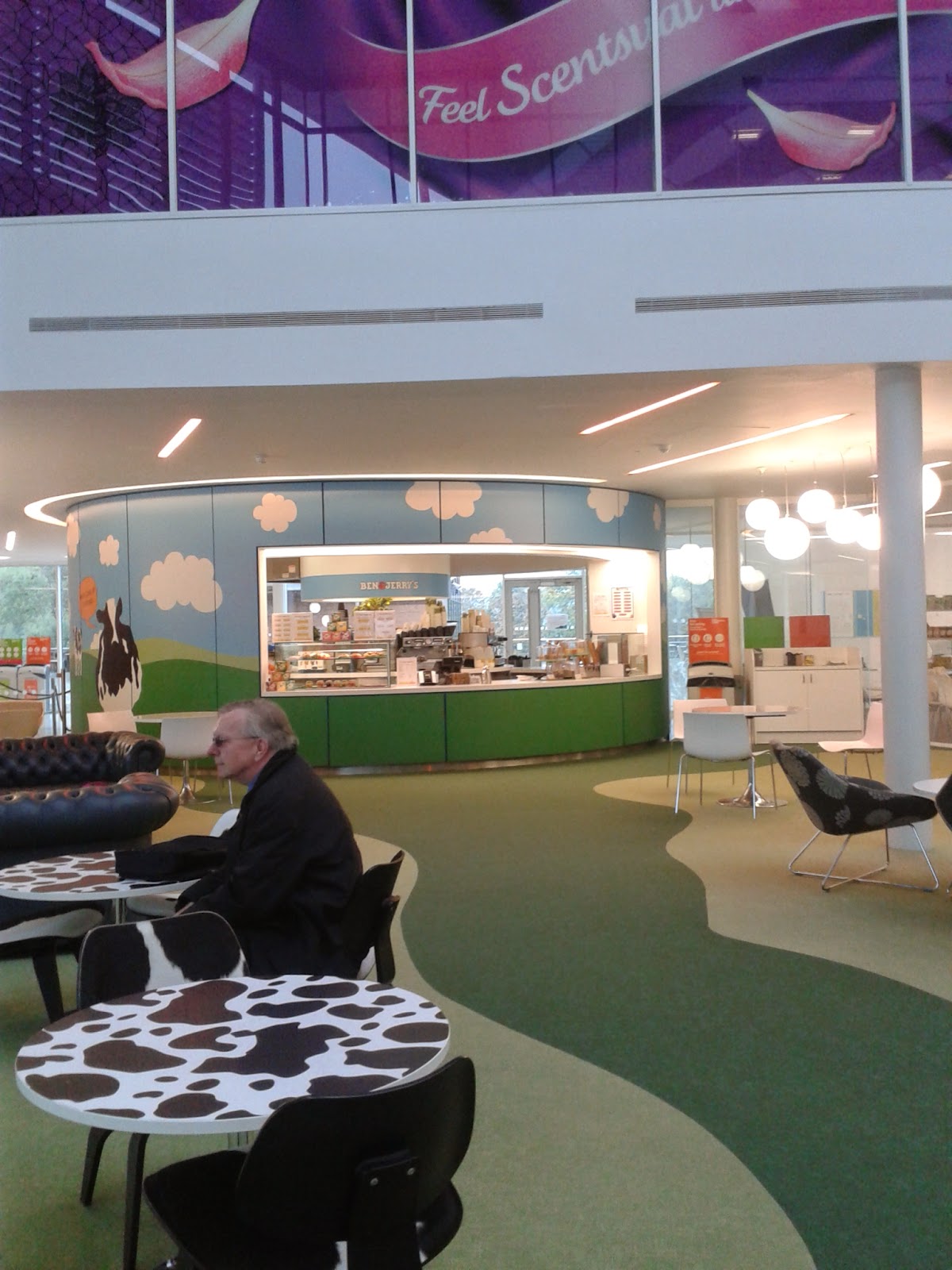 I was astounded by the number of brands that Unilever cover. So many well known, household names. 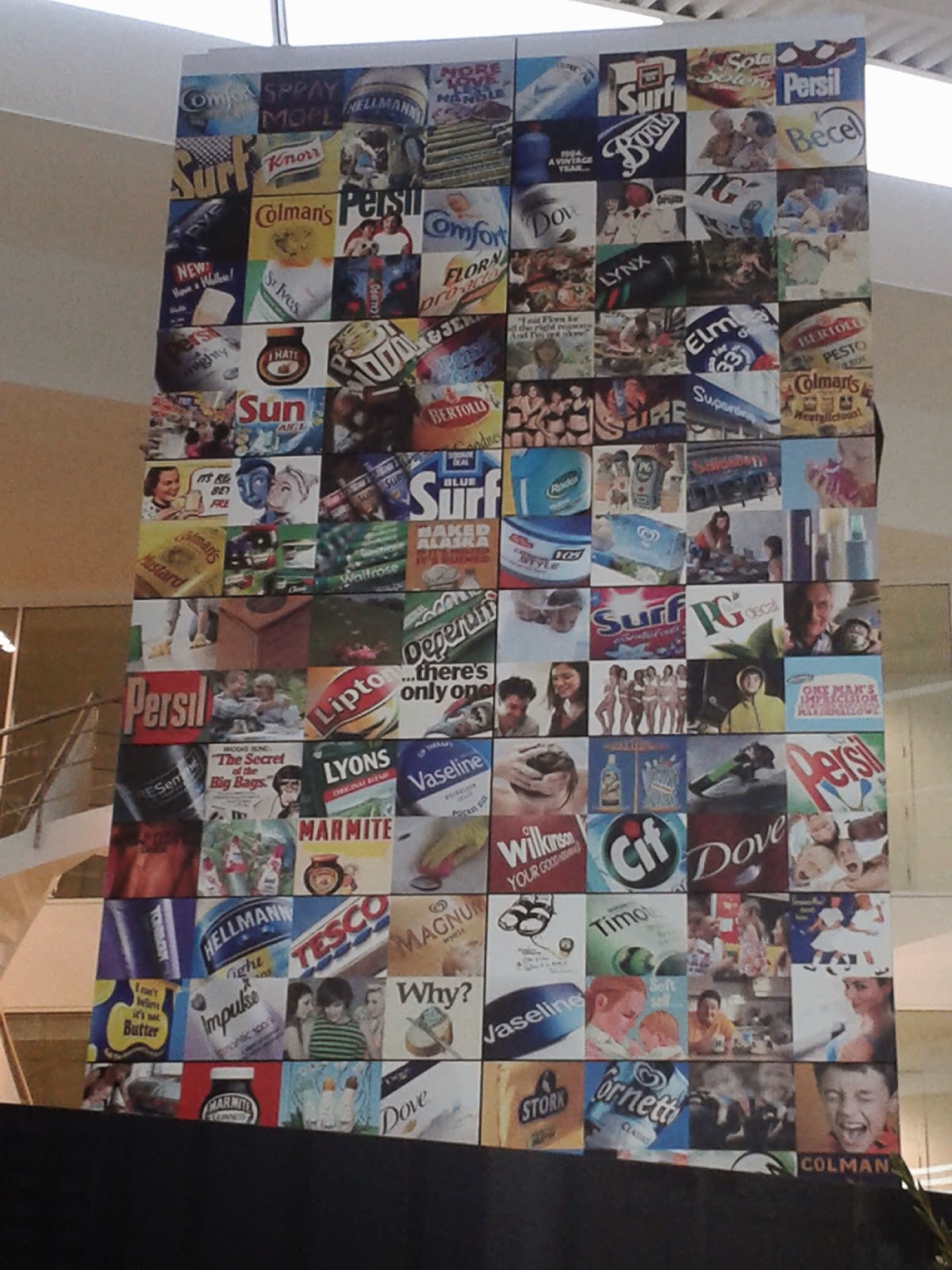 Once we were settled, breakfast was served. We were treated to delicious pastries and fresh ground coffee. This along with great company and getting to know other bloggers was the perfect start. 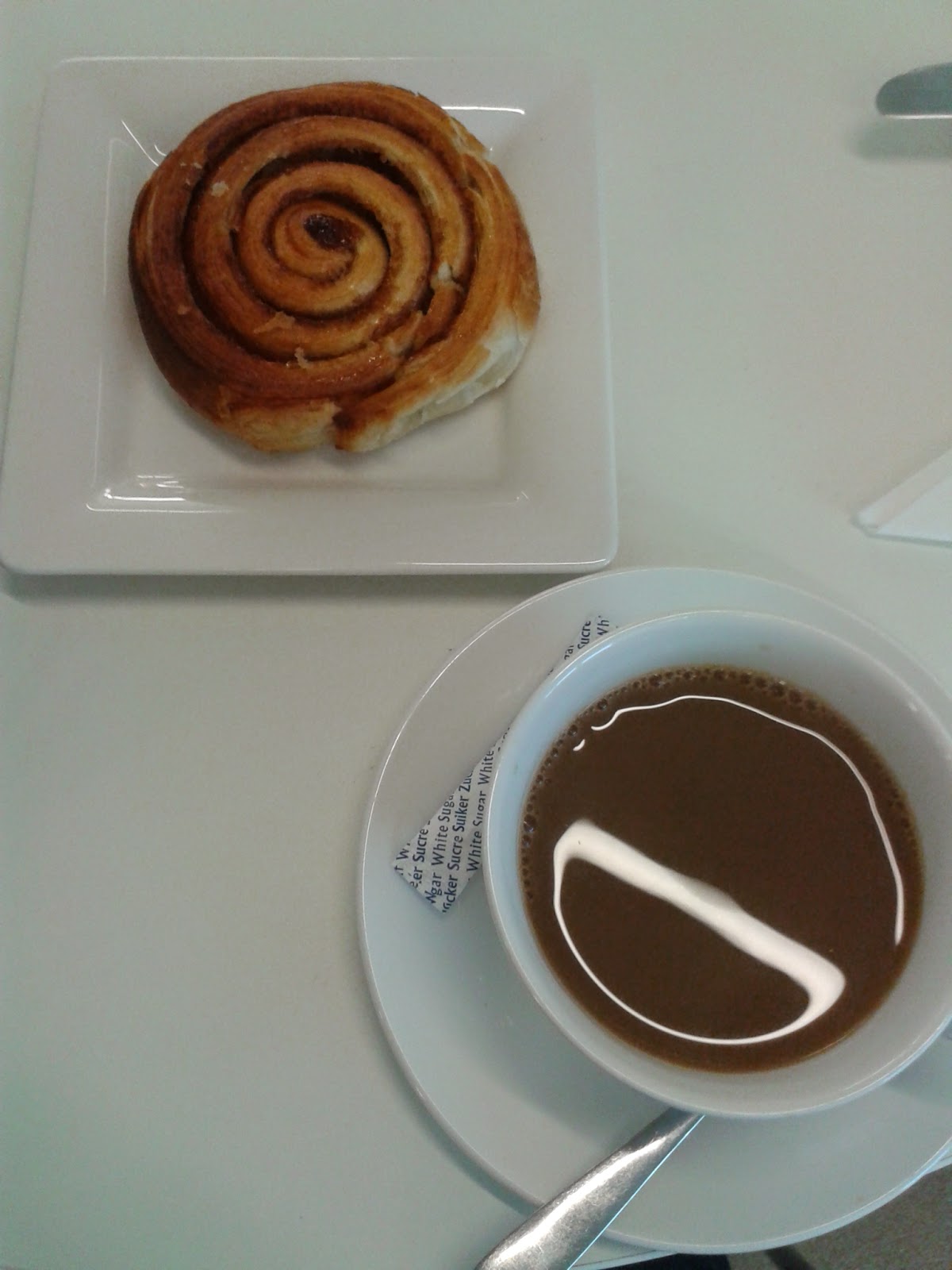 I was delighted to meet Amy She Cooks, She Eats, Lucy Supergolden Bakes, Rosie Freycob, Agata Bark Time, Leyla Motherhood Diaries and Dominic Belleau Kitchen. One of the great things about blogger events is meeting other bloggers in person and not just through the internet.

We had a talk about PG Tips and tasted a lot of tea. The lady that did the talk knew just about everything that there is to know about tea, where it is from, different varieties, different tastes, the history, you could ask her anything and she would know! We were even allowed to taste some secret teas that are coming soon. At the moment that is all I can say but next year I will be telling you a lot more! 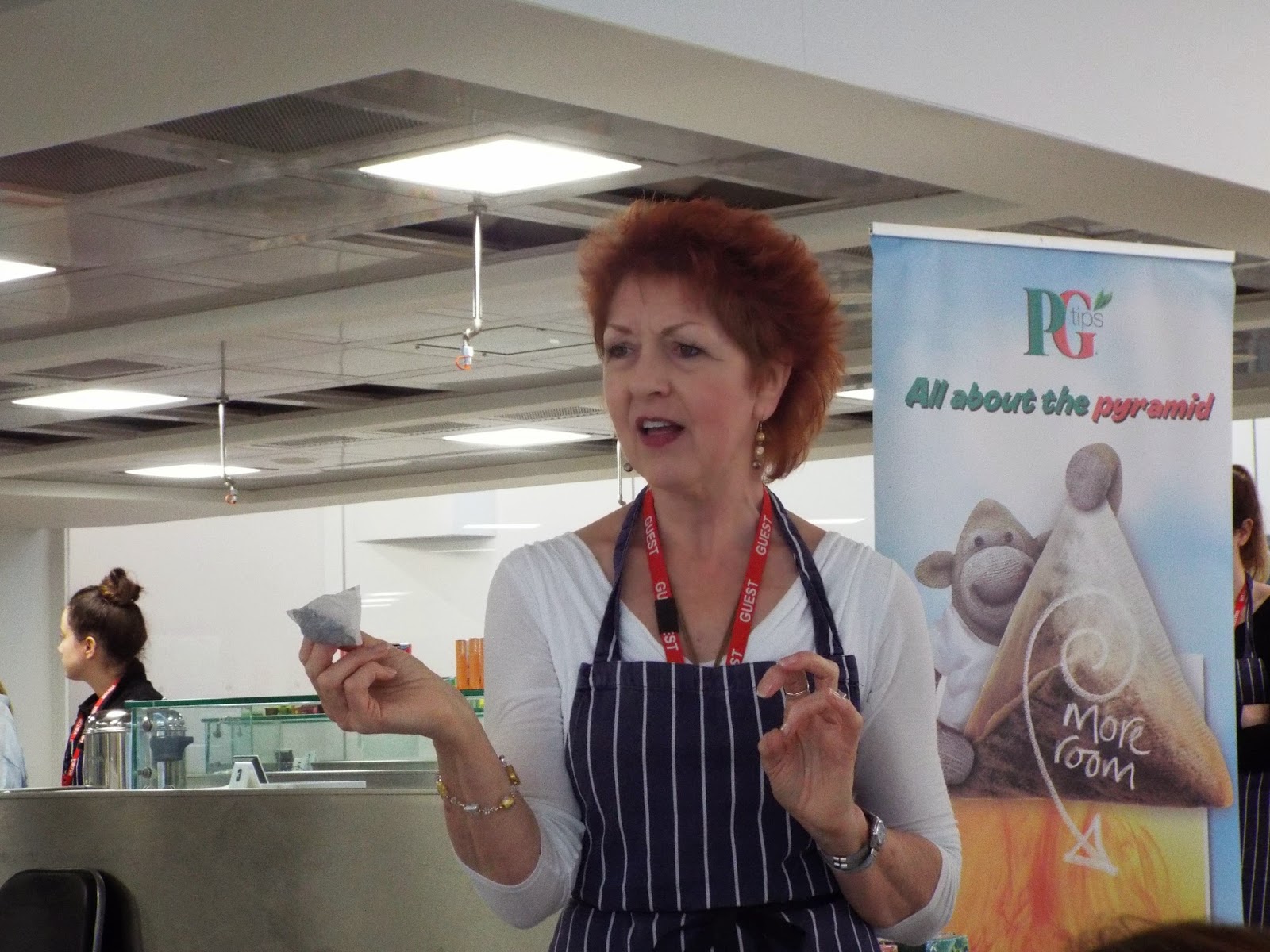 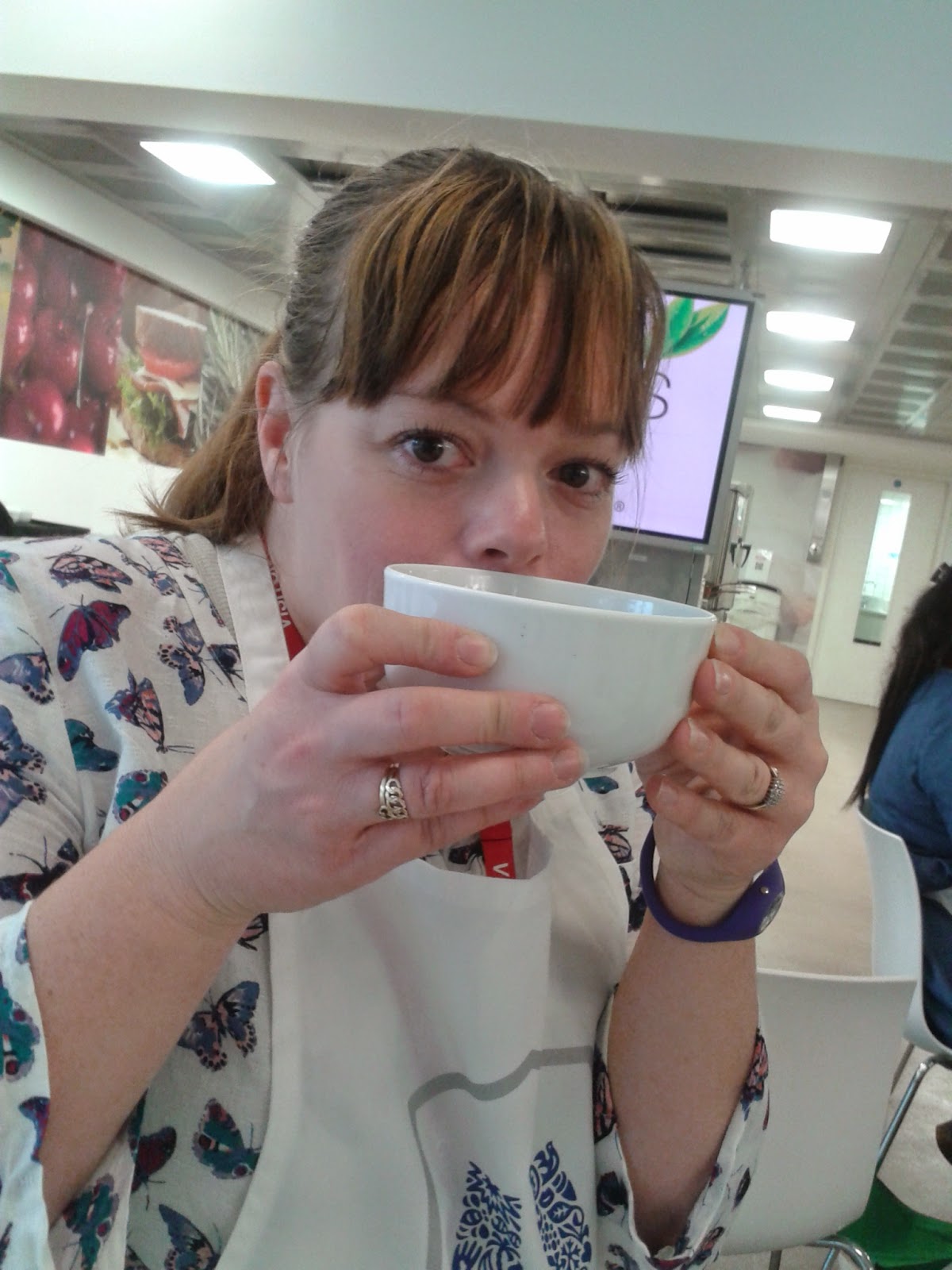 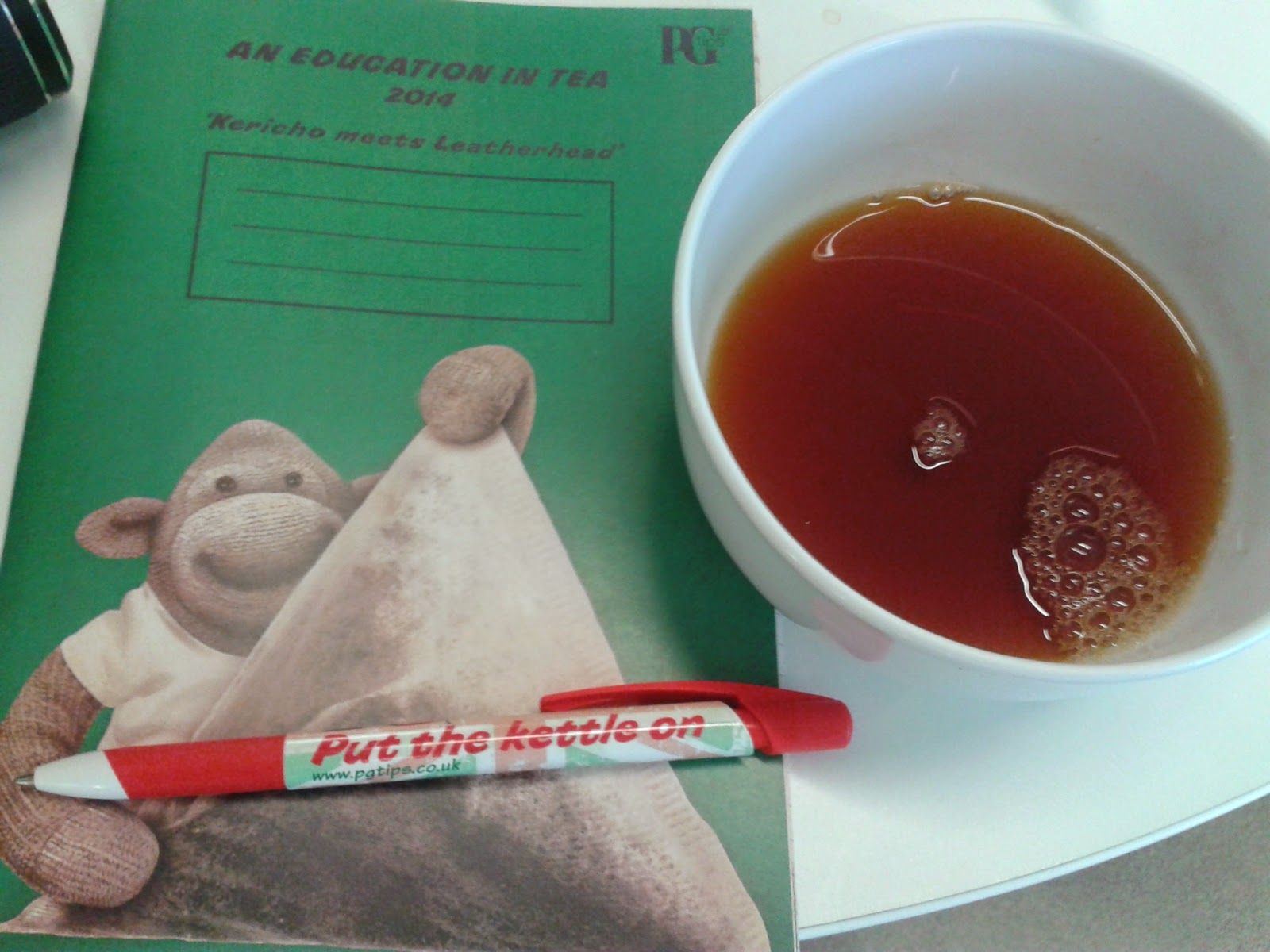 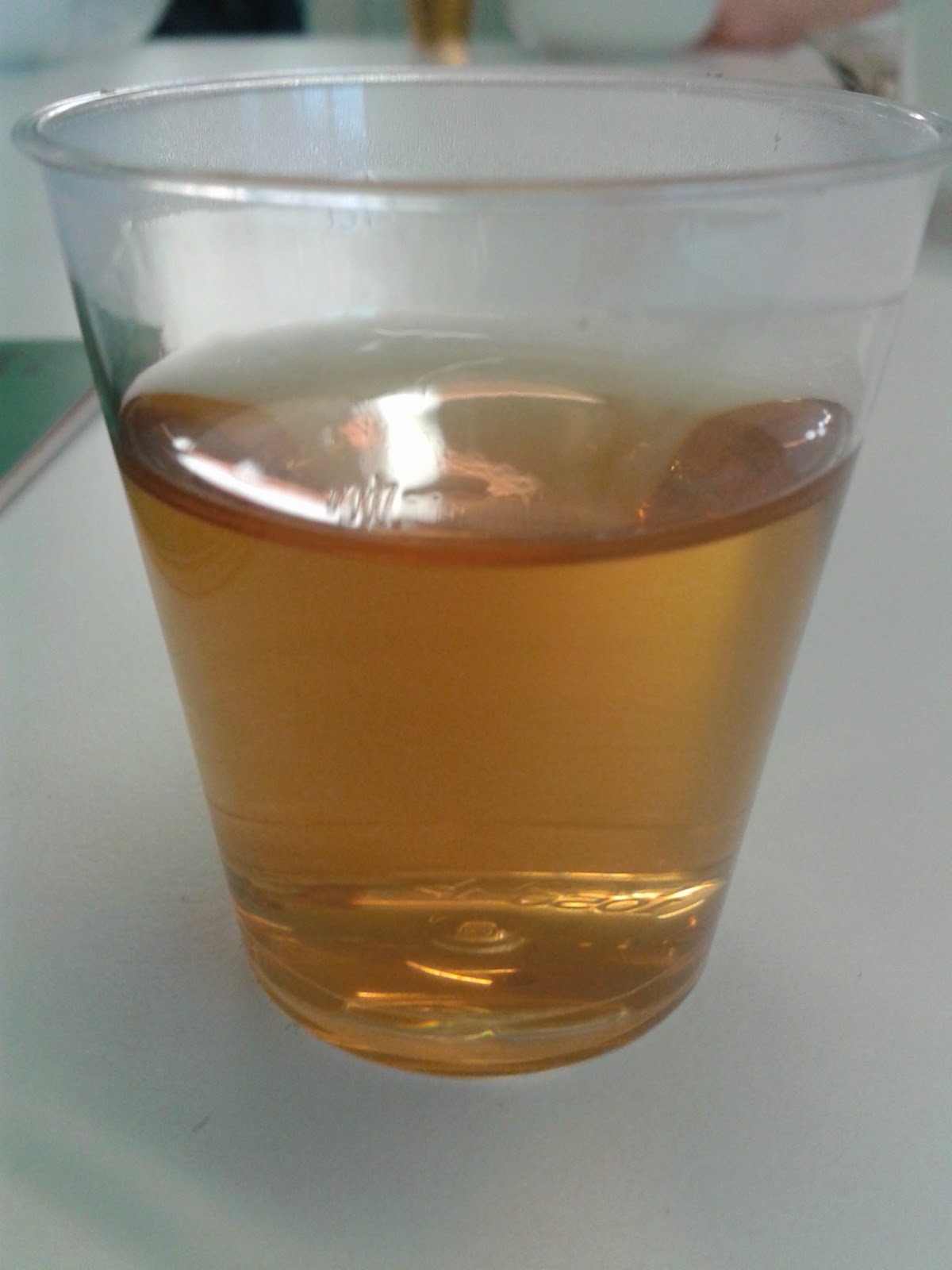 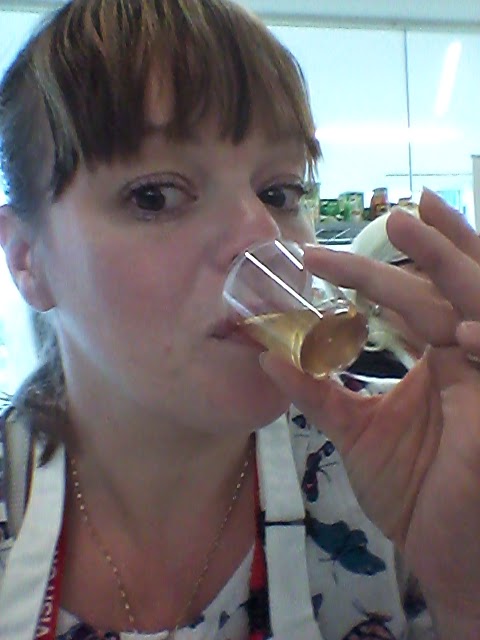 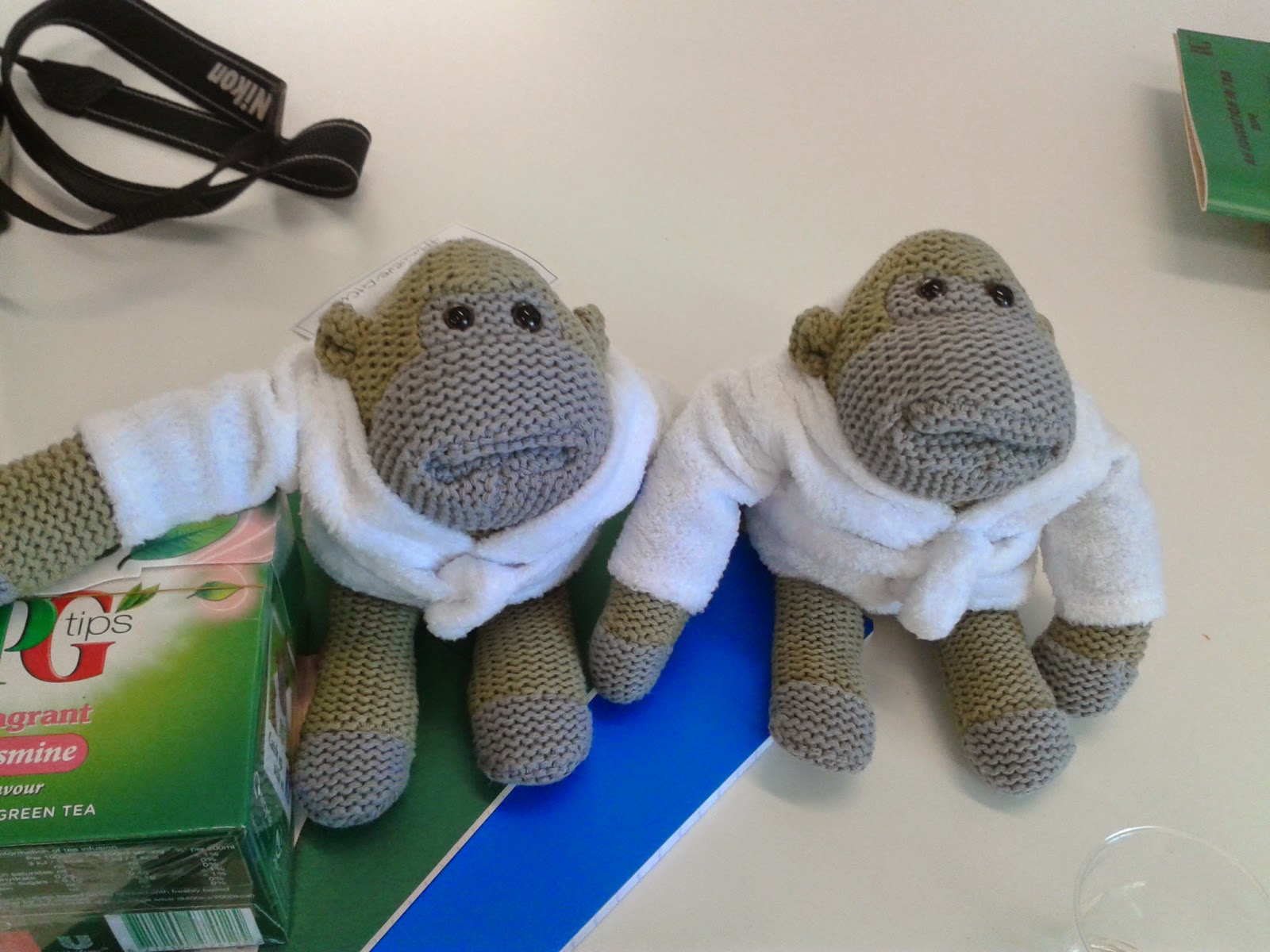 After all that tea, the session of the day that we had all been waiting for arrived. We spent the next session with the awe inspiring Marco Pierre White! 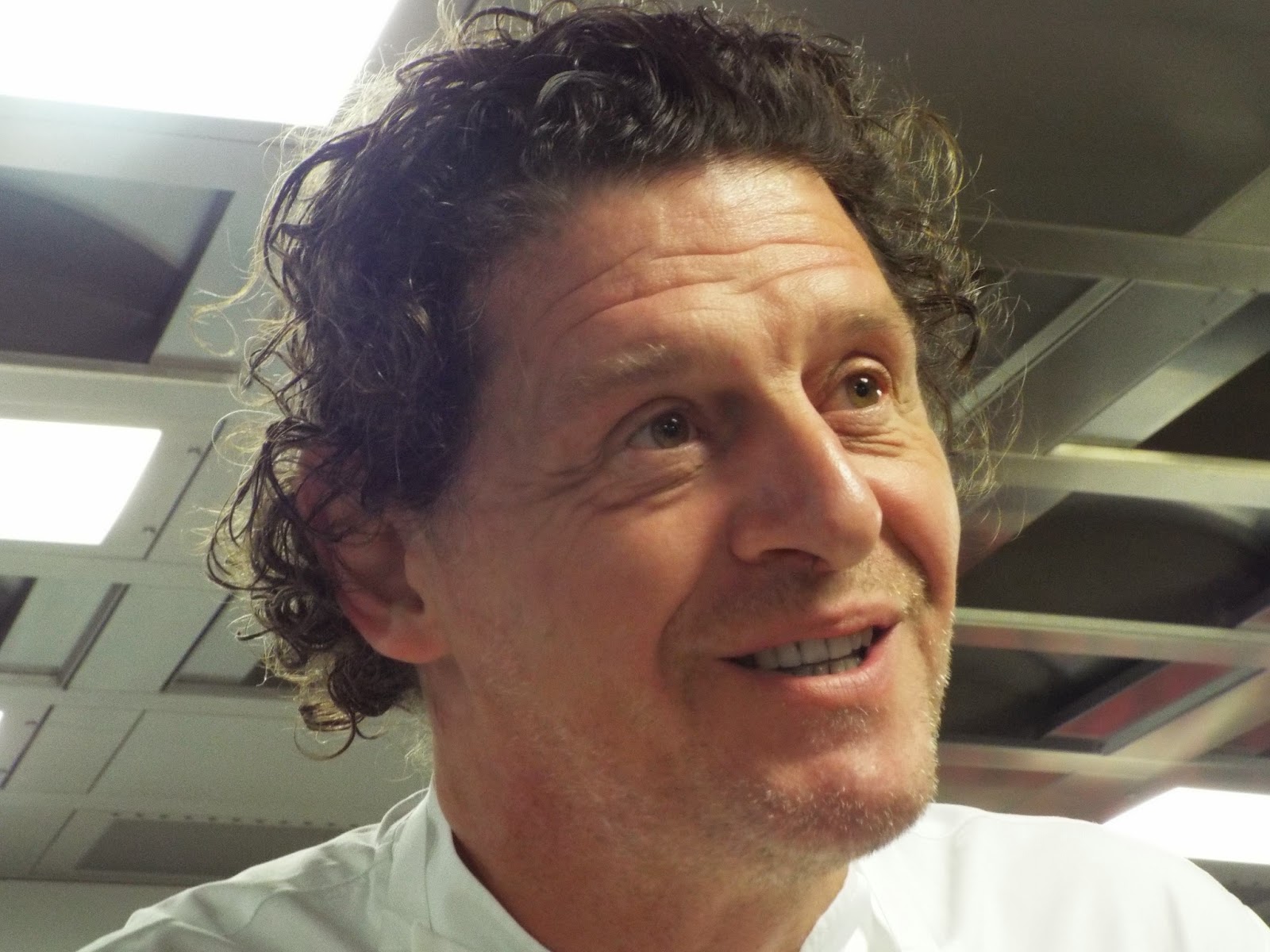 I will admit to being a Marco Pierre White fan. I have his cook books, I have watched him on television and I have admired him for years. He was so much more down to earth than I was expecting. He had such a presence. When he spoke everyone was silent, taking in what he had to say. I found him mesmerising! Marco cooked some fillet steak to demonstrate how much better steak cooked with Knorr is compared to cooked with salt. The one cooked in salt tasted good, as all fillet steak does. But, wow, the fillet steak cooked using Knorr just melted in the mouth! It was so juicy and full of flavour. It was so good! He then went on to show us how to make a pepper sauce using Knorr Pepper Pot. This sauce was amazing and I will definitely be making it at home and will write a post about it! 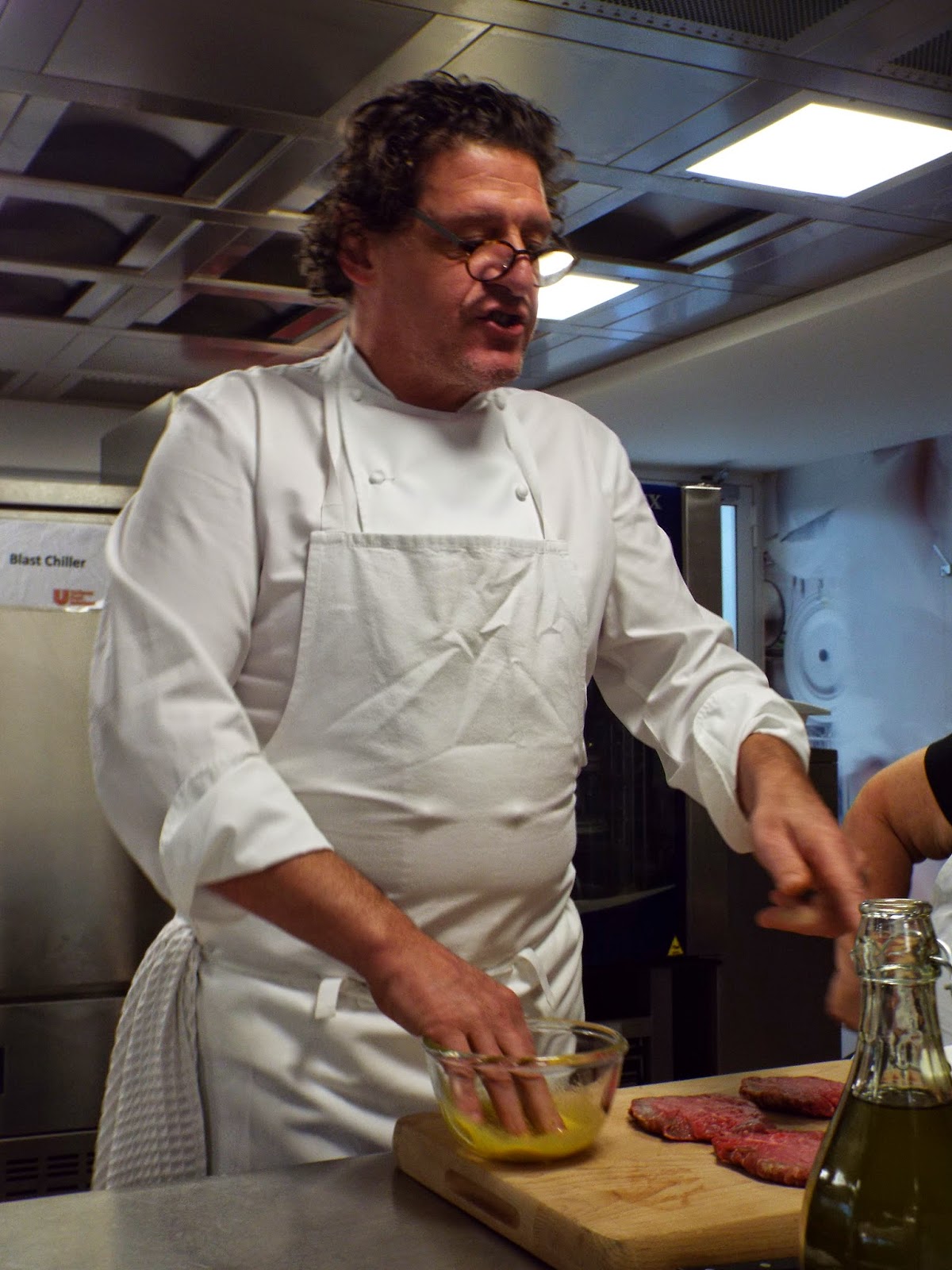 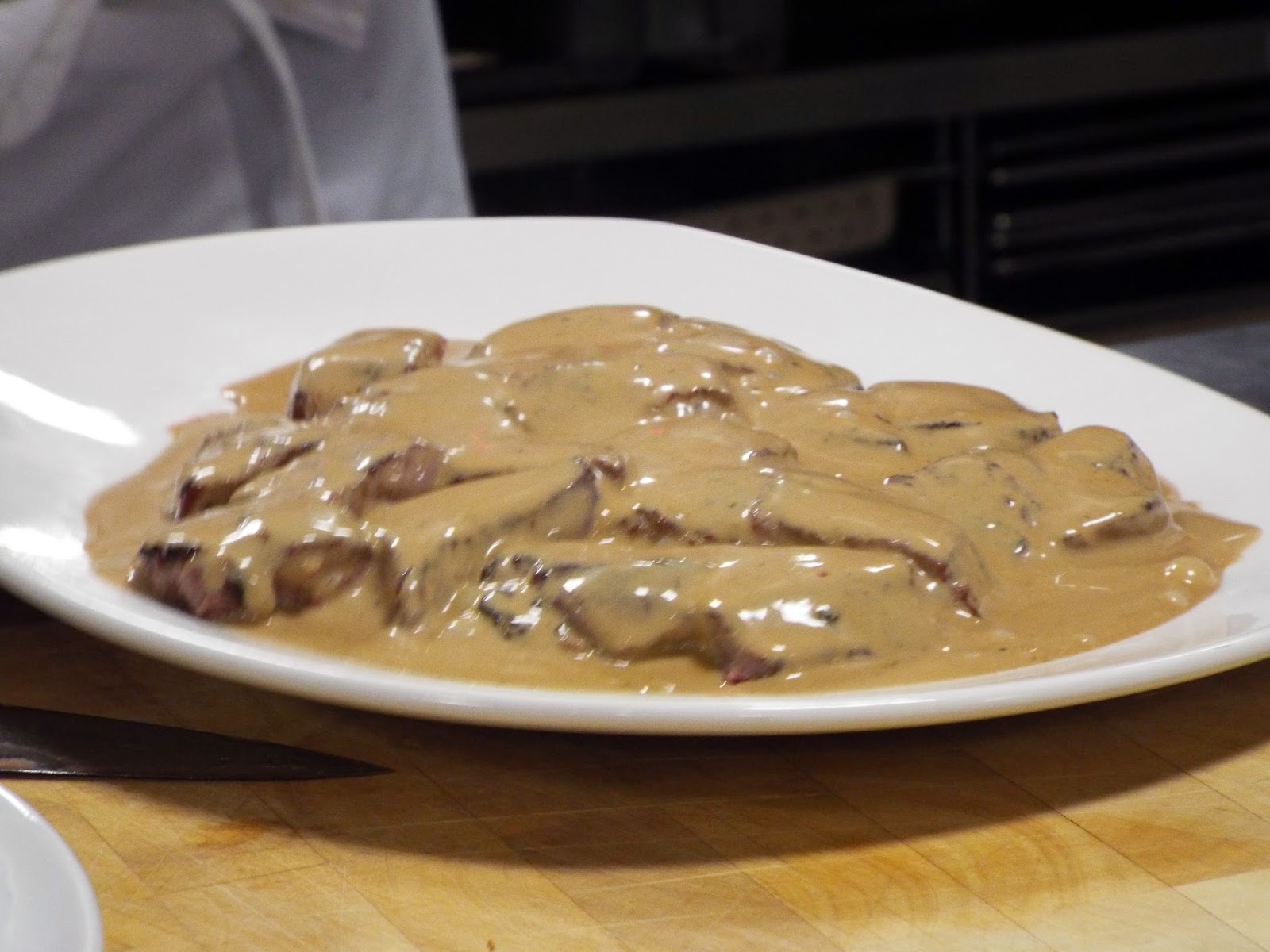 After Marco had finished it was our turn to cook. We were all in partners and my partner was the lovely Agata. We got started making a mushroom risotto. As everyone was cooking Marco was going round and tasting their food. When he came to taste what we were doing as I was stirring I was so nervous, but hopefully I didn't show it. He had a taste, then told me to have a taste and asked me what I thought. I told him that I thought that it was missing some flavours, needed some more mushrooms and a little pepper. I was astounded when he agreed with me! Marco Pierre White agreed with what I was saying! I did admit to him that I struggle to follow recipes to the letter and he told me that it is the best way to cook. Have a taste if you want to add something, add it. Cook and use your pallet and not just the recipe! As you can probably tell by my writing I was in total awe of him and I feel extremely lucky to have the time that we had with him. 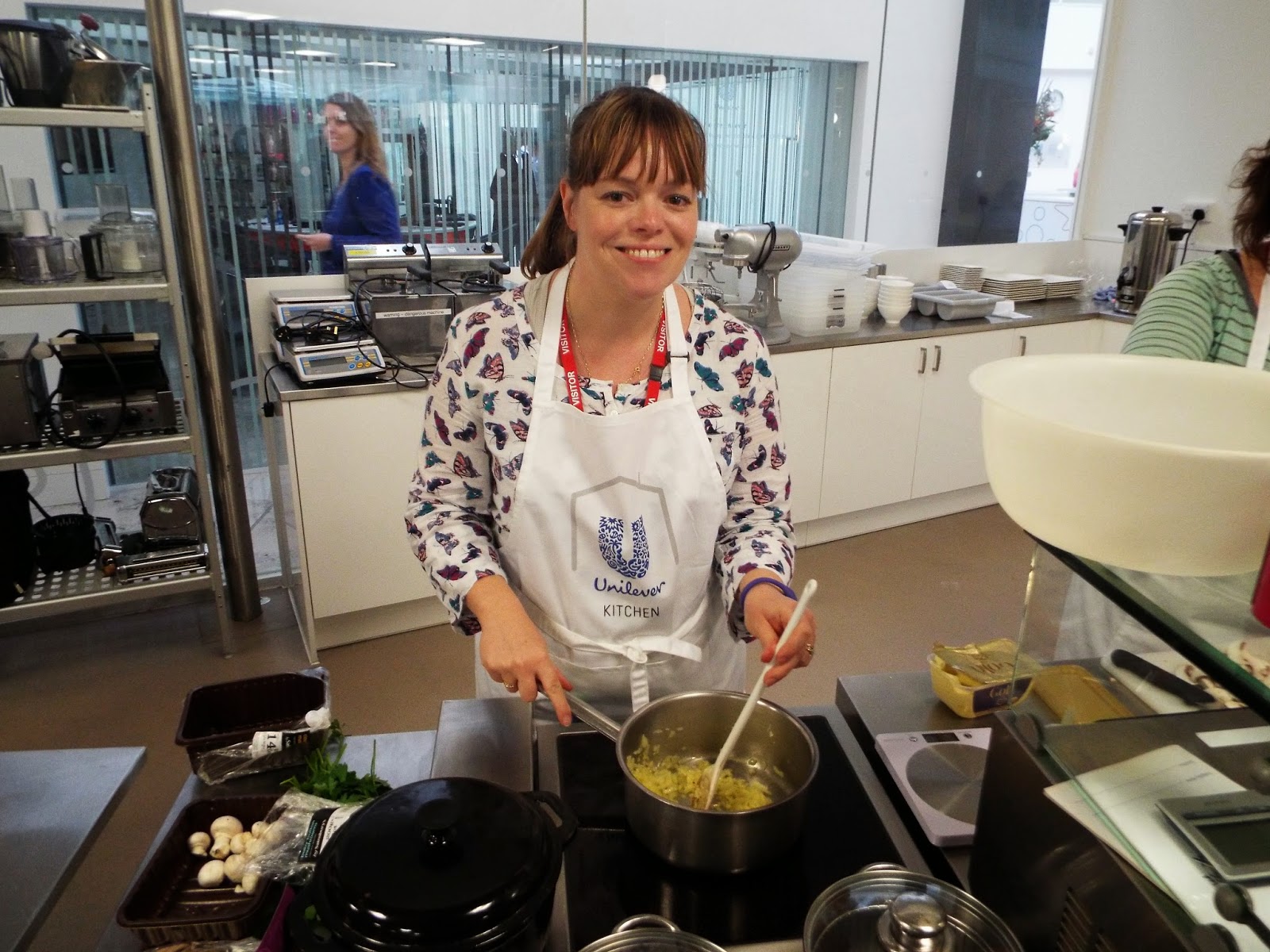 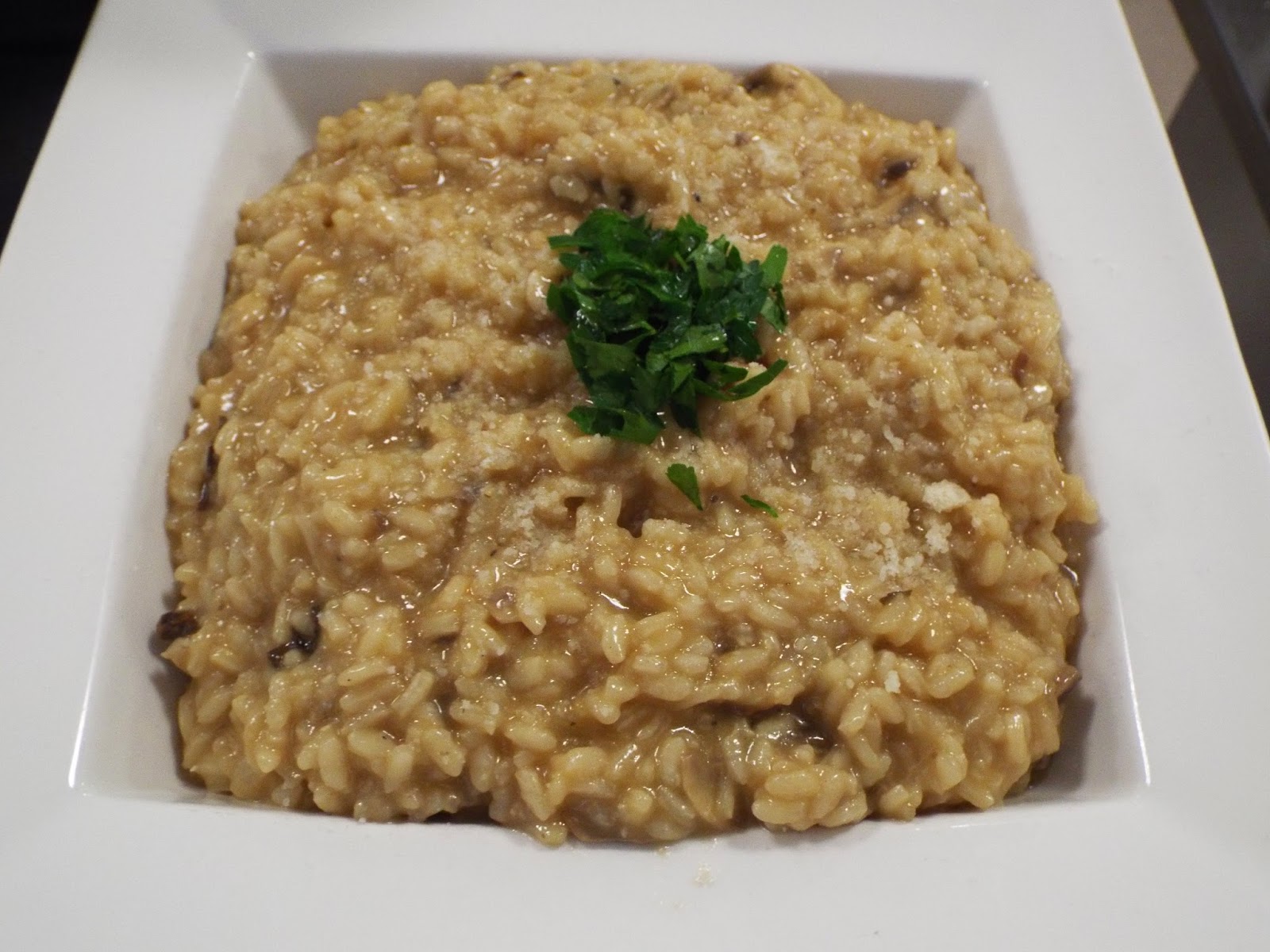 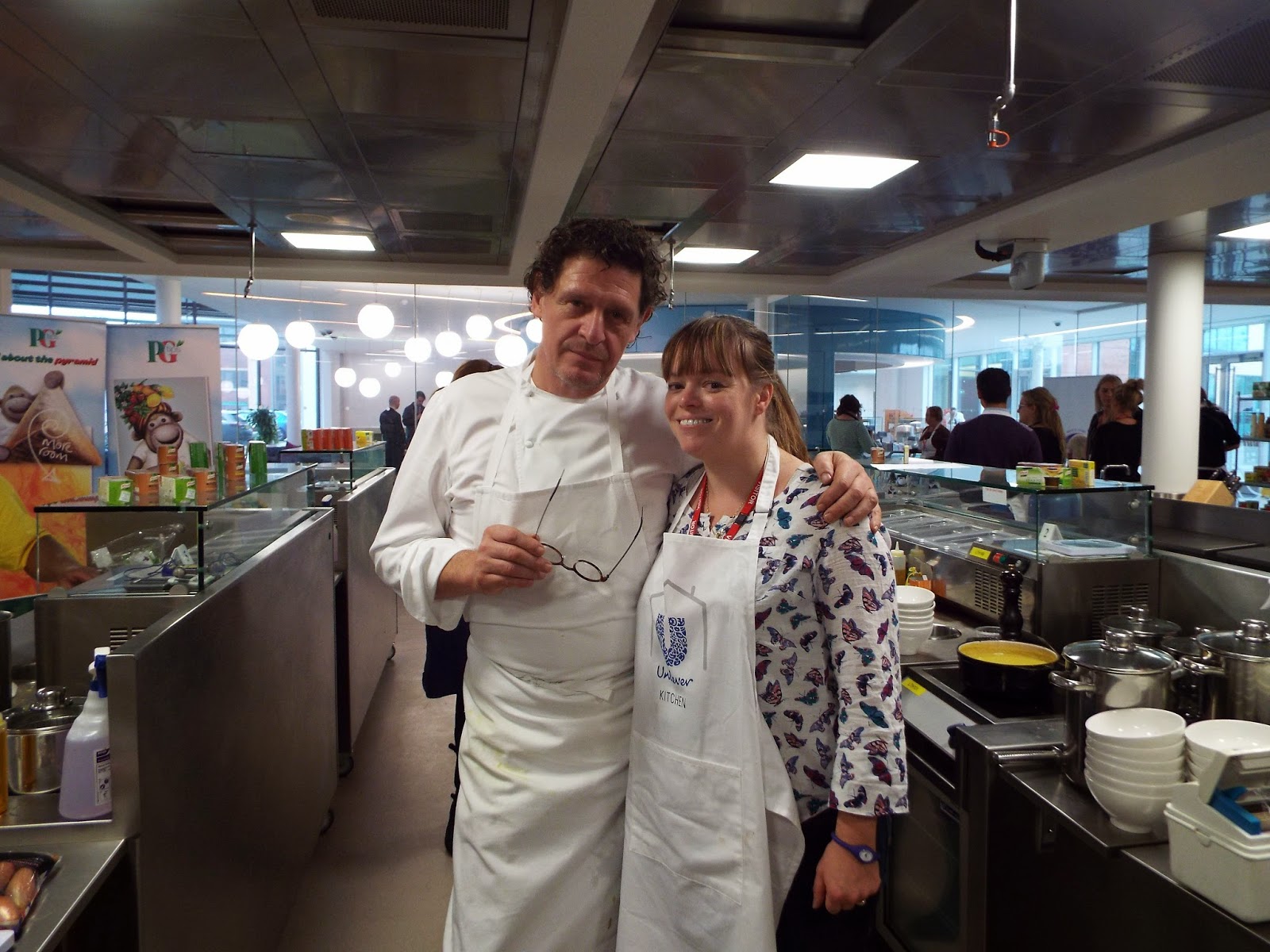 After we all sat down and enjoyed our lunch and a glass of wine we were treated to a dessert courtesy of Ben and Jerry! 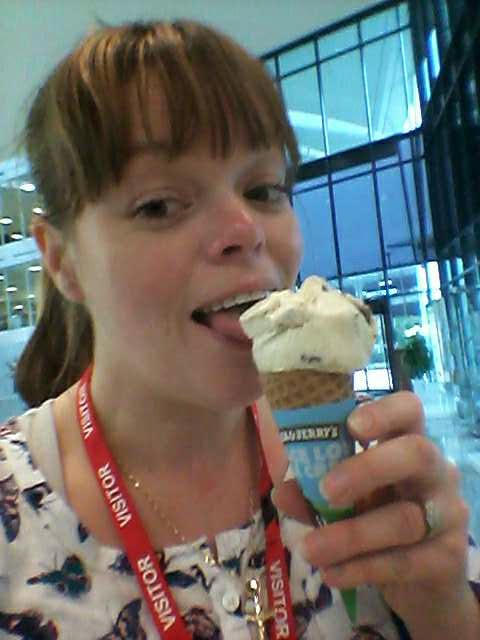 In the afternoon we did some baking with Stork. As you know I love baking so when I saw all of the ingredients I couldn't wait to get going. I decided to bake Lime and Dark Chocolate cupcakes. You can see my recipe here. 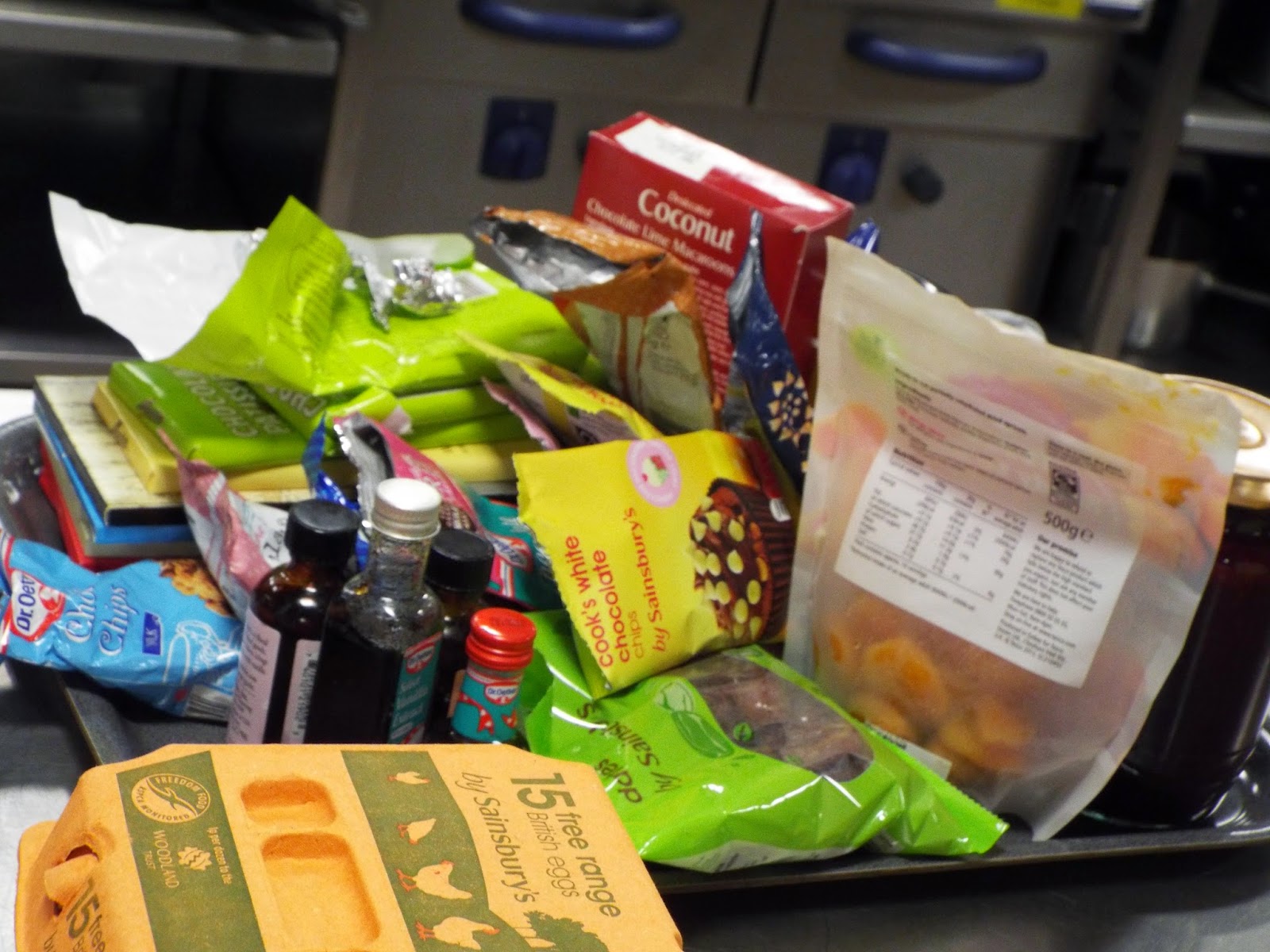 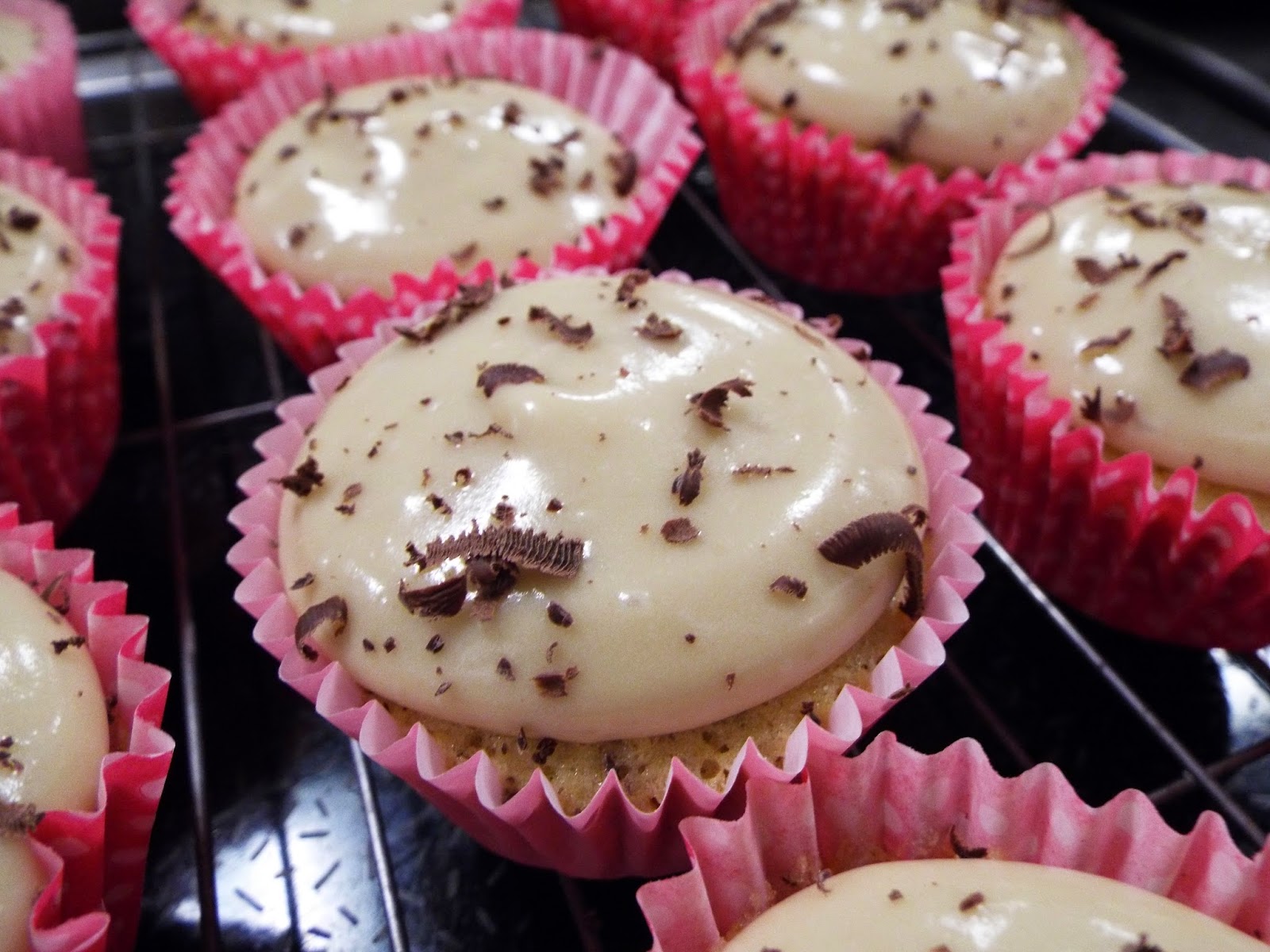 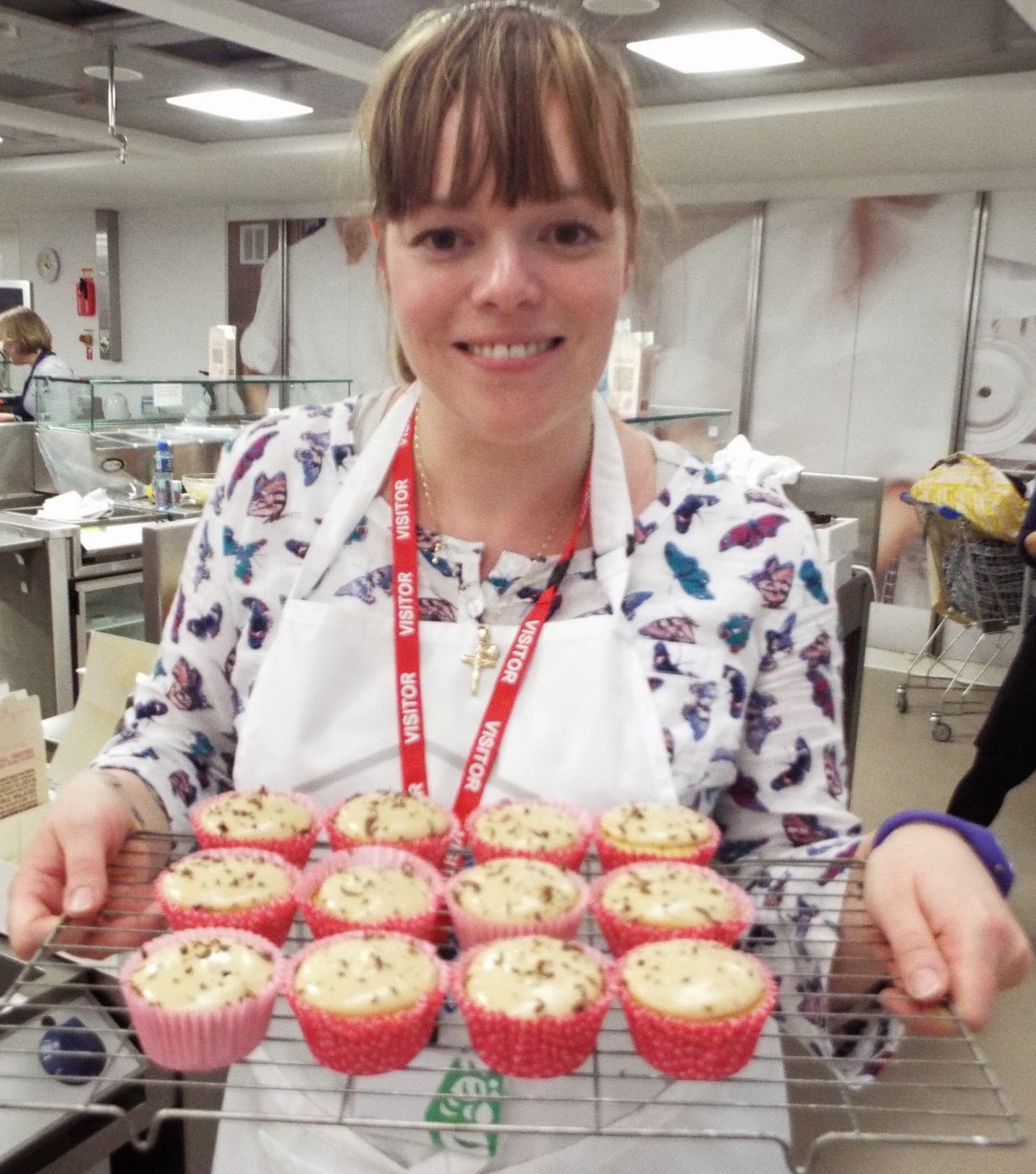 As you can imagine it was such a fantastic day. All of the staff at Clarion and Unilever Kitchen did an amazing job and I feel truly grateful for being invited along, thank you!
Posted by Hijacked by Twins at 06:00