A Night In With The Muppets Most Wanted

At the weekends we love spending quality time together as a family.

Saturday nights are family night for Joseph. Having the twins has meant that Joseph cherishes these moments even more as having his mum and dad to himself is often a rarity. 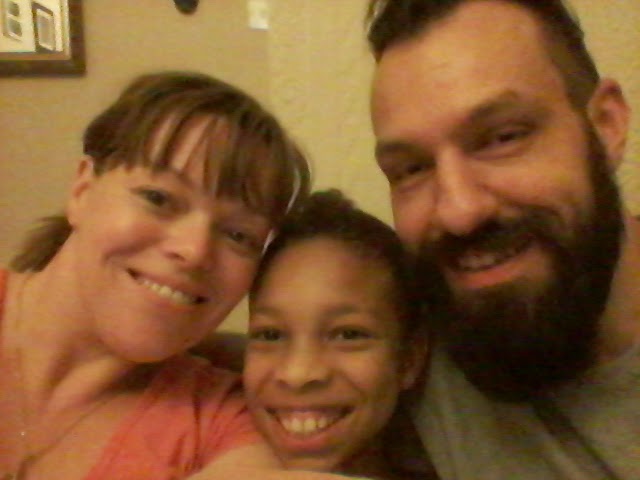 We were recently sent Disney's Muppets Most Wanted and saw this as a perfect film for our family night. 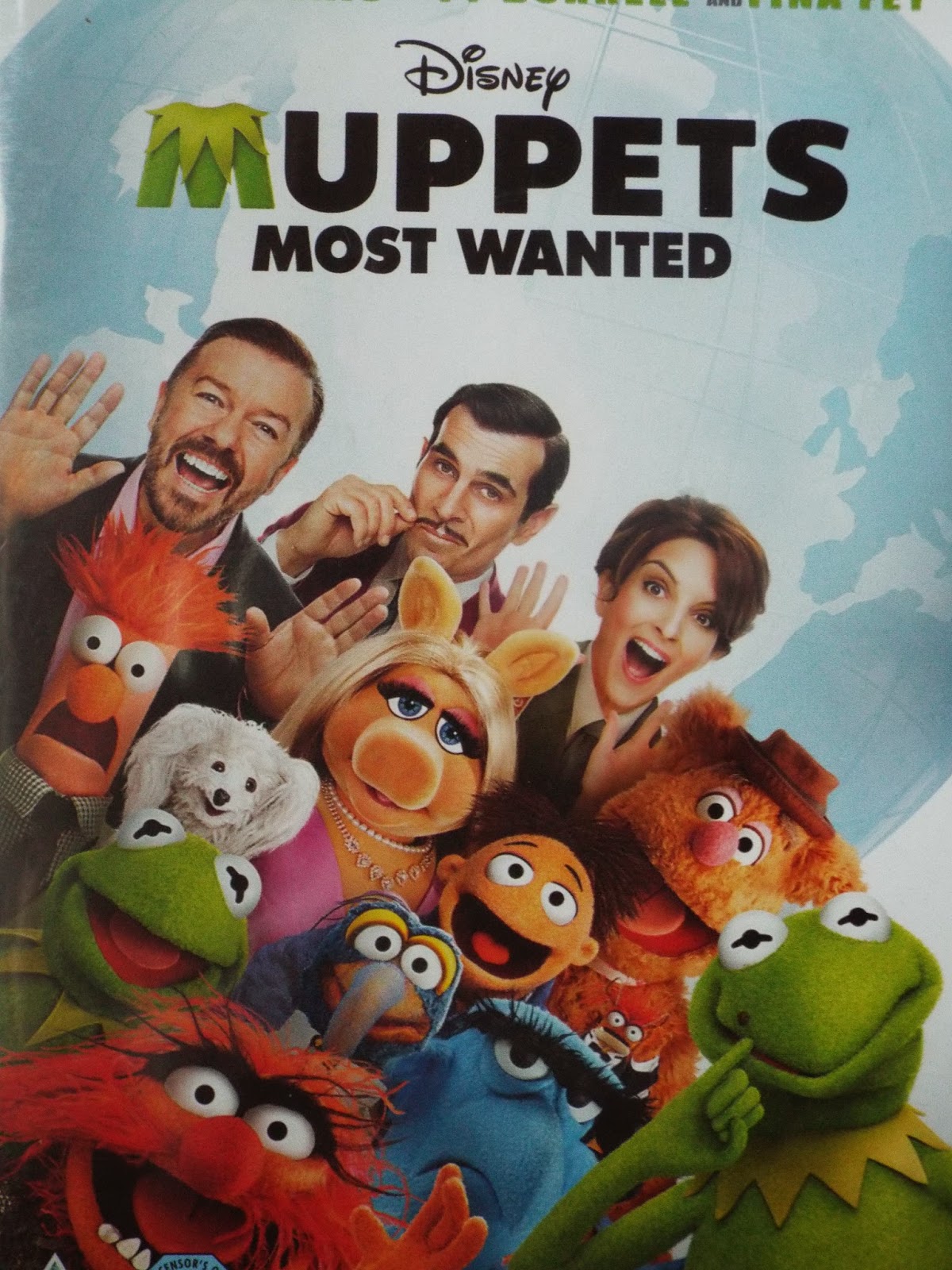 We all sat down with some treats and watched the film. 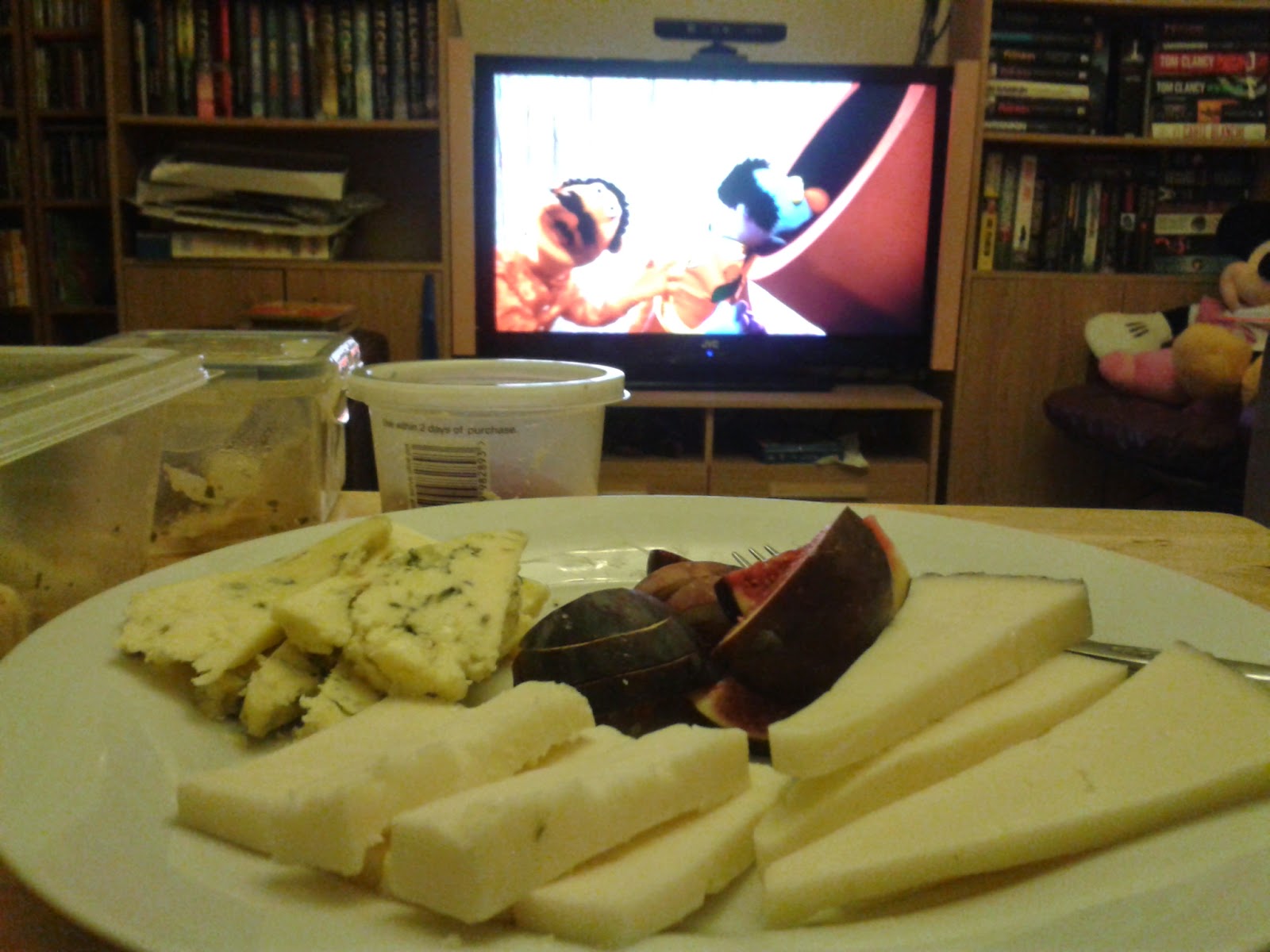 Disney's Muppets Most Wanted is full of the best loved Muppets characters. As they always do, the Muppets provided us with giggles and laughs.

Whilst on a world tour the Muppets get caught up in a jewel heist that is organised by an evil Kermit the Frog look alike called Constantine and his sidekick Dominic Badguy played by Ricky Gervais. Without giving too much away Constantine gets the real Kermit captured and imprisoned in his place so that he can carry out the jewel theft as Kermit the Frog. 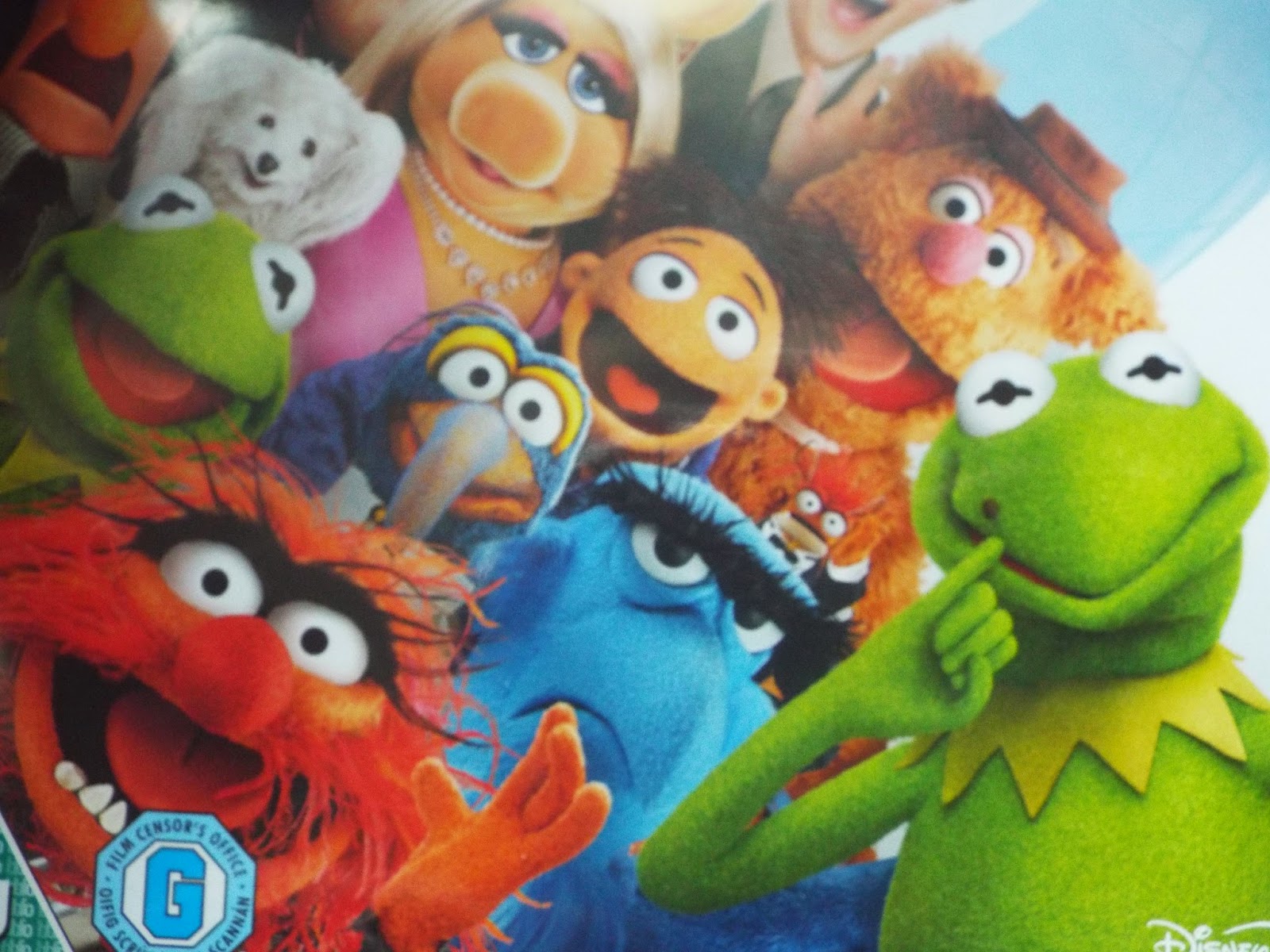 This film is full of famous actors and actresses in bit parts. It became part of the fun of the film spotting and recognising them! We spotted Tony Bennett, Puff Daddy (P-Diddy/Sean Combs), Celine Dion, Lady Gaga, Salma Hayek, Ray Liotta, James McAvoy, Usher and Danny Trejo to name a few.

All three of us had a great family night, with a fun film.

As we all know sometimes DVD's can be expensive to buy, so why not consider buying second hand ones!

Disclosure: I was sent the DVD for the purpose of this post. No payment was received. All views and opinions are my own and 100% honest.
Posted by Hijacked by Twins at 11:00