This week T could only be for one person. That person is... 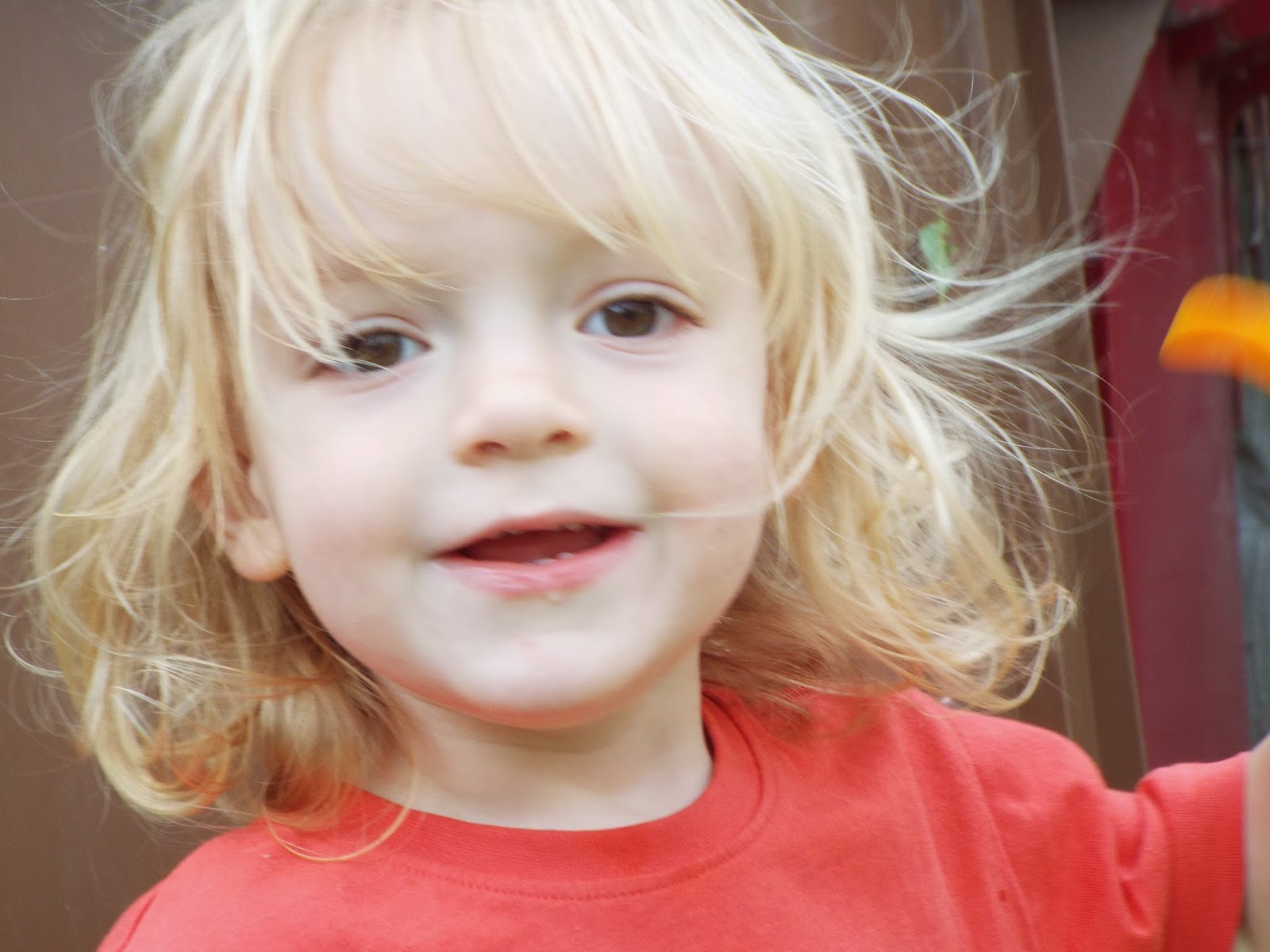 When the twins were babies I usually had Taylor while the hubby had Isabella during feeds. This has resulted in Taylor being such a mummy's boy. Which at times has been hard. When he was smaller he was literally stuck to my hip and would scream if  I left him. Thankfully he has just about grown out of that but he is still extremely close and clingy to me. Which if I am honest, I love! Taylor is the youngest twin by one minute and after he was born he spent longer in neonatal care. Taylor was born with fluid on his lungs and struggled to breath so spent a week in an incubator. It was heartbreaking seeing my second son in an incubator as his big brother was. I missed those first cuddles, the first contact, the first feed, all over again, it was so hard. So when he was finally taken out of the incubator I made up for it and tried to make up for what he had missed that Isabella had. I know deep down that he really didn't know but at the time I honestly thought that he did.

My little man can drive me to the brink of despair but when he looks at me with those beautiful eyes he melts my heart.

As always I am sharing my Alphabet Photo with PODcast - Alphabet Project.