This week has been dominated by colds. However we have still managed a few trips out and a lot of play time! This week has also seen the hubby and I escape for a much needed spa day together.

Here is our wee in pictures... 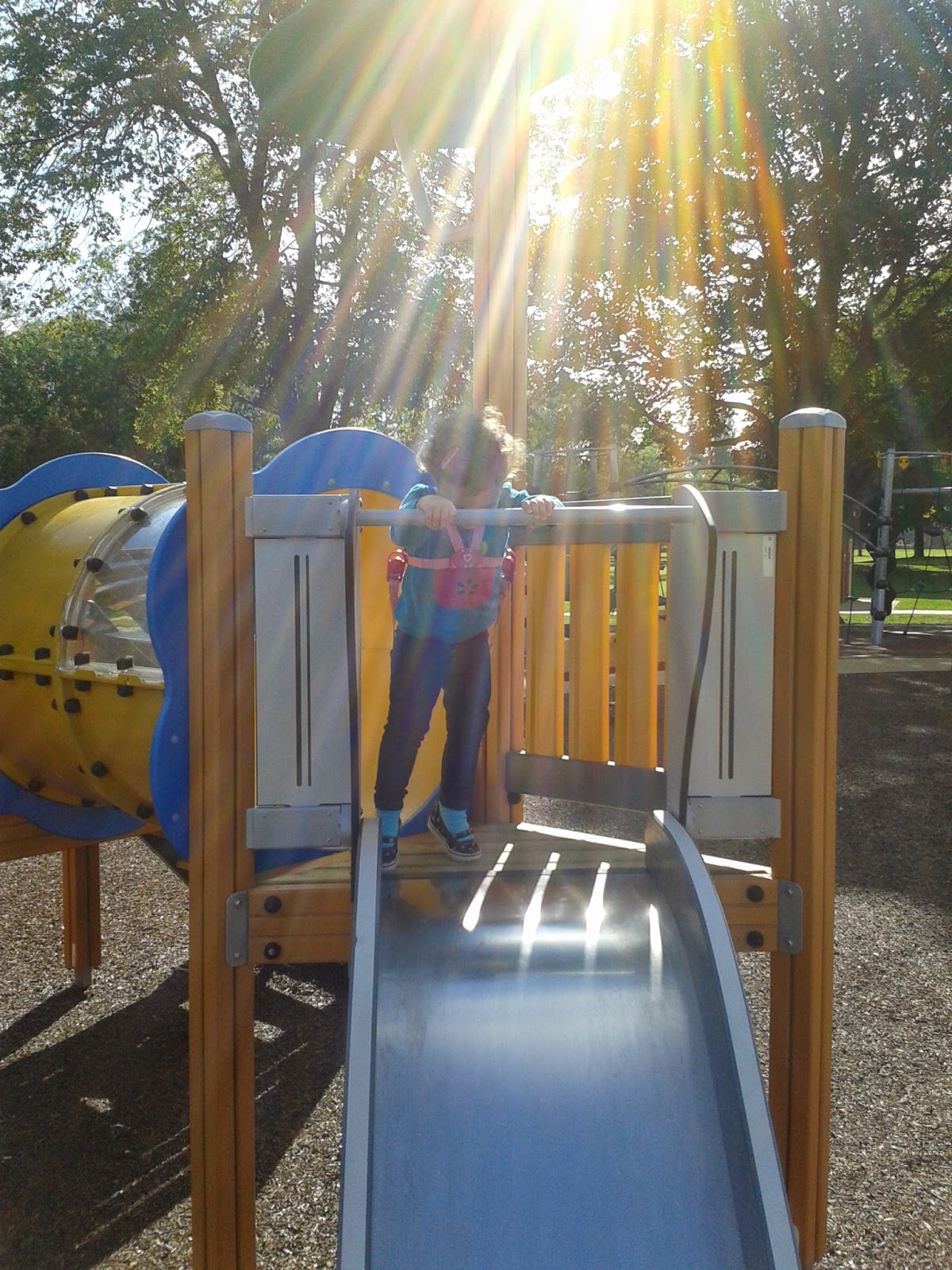 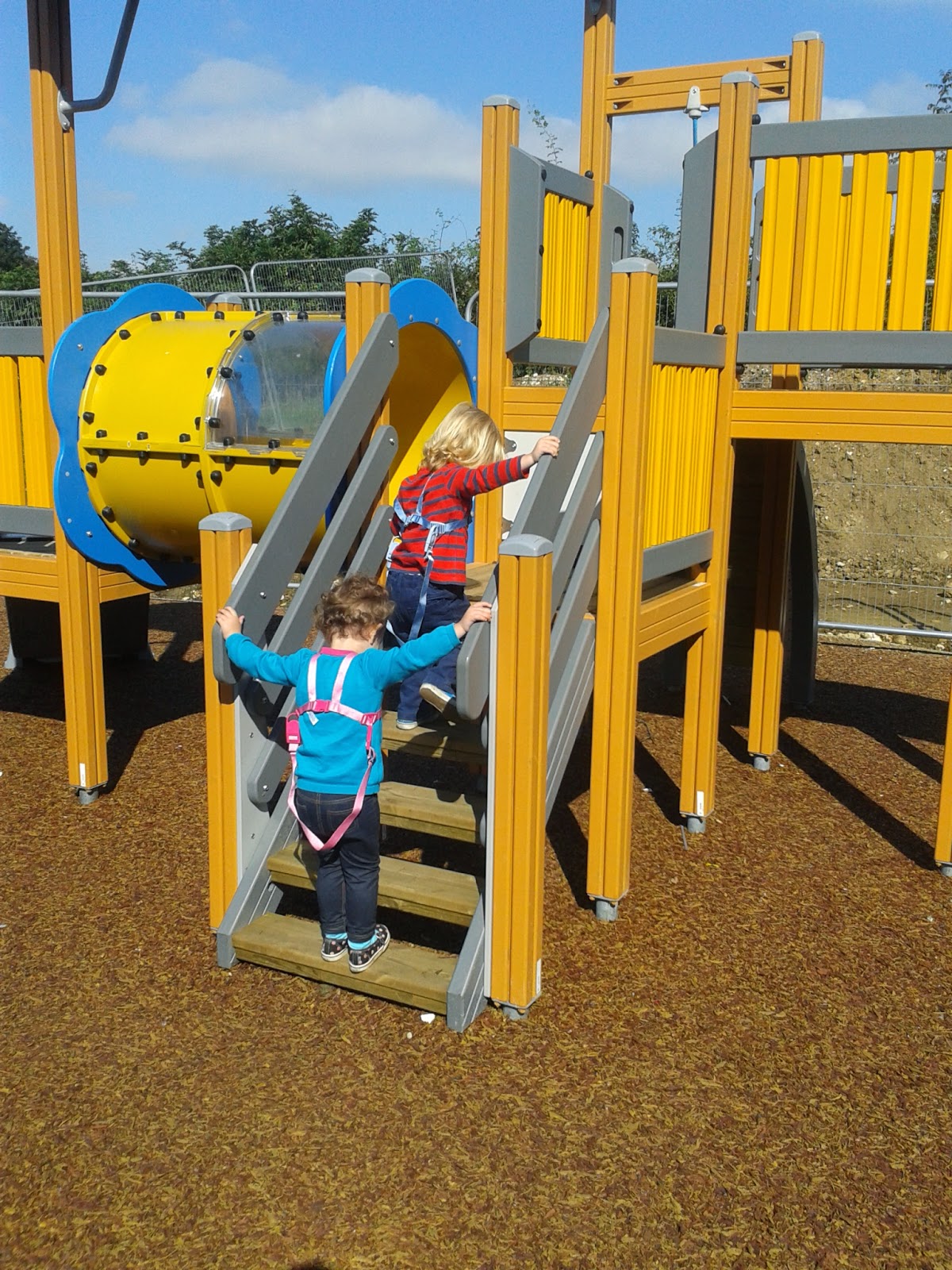 On Monday morning we went to get some birthday presents for Joseph who turns 10 next week. After we had got everything I decided to take the twins for a play in a local park. They loved it. Normally when we go to the park I usually have either my mum or the hubby with me. But on Monday I went just me and the kids. To many this will not seem like a big deal but any twins parent will tell you it is! Thankfully they were both really good and stayed together the majority of the time. There was the odd occasion one went one way and the other went in the opposite direction but I stayed calm and watched them both and after a few seconds they were back together again. 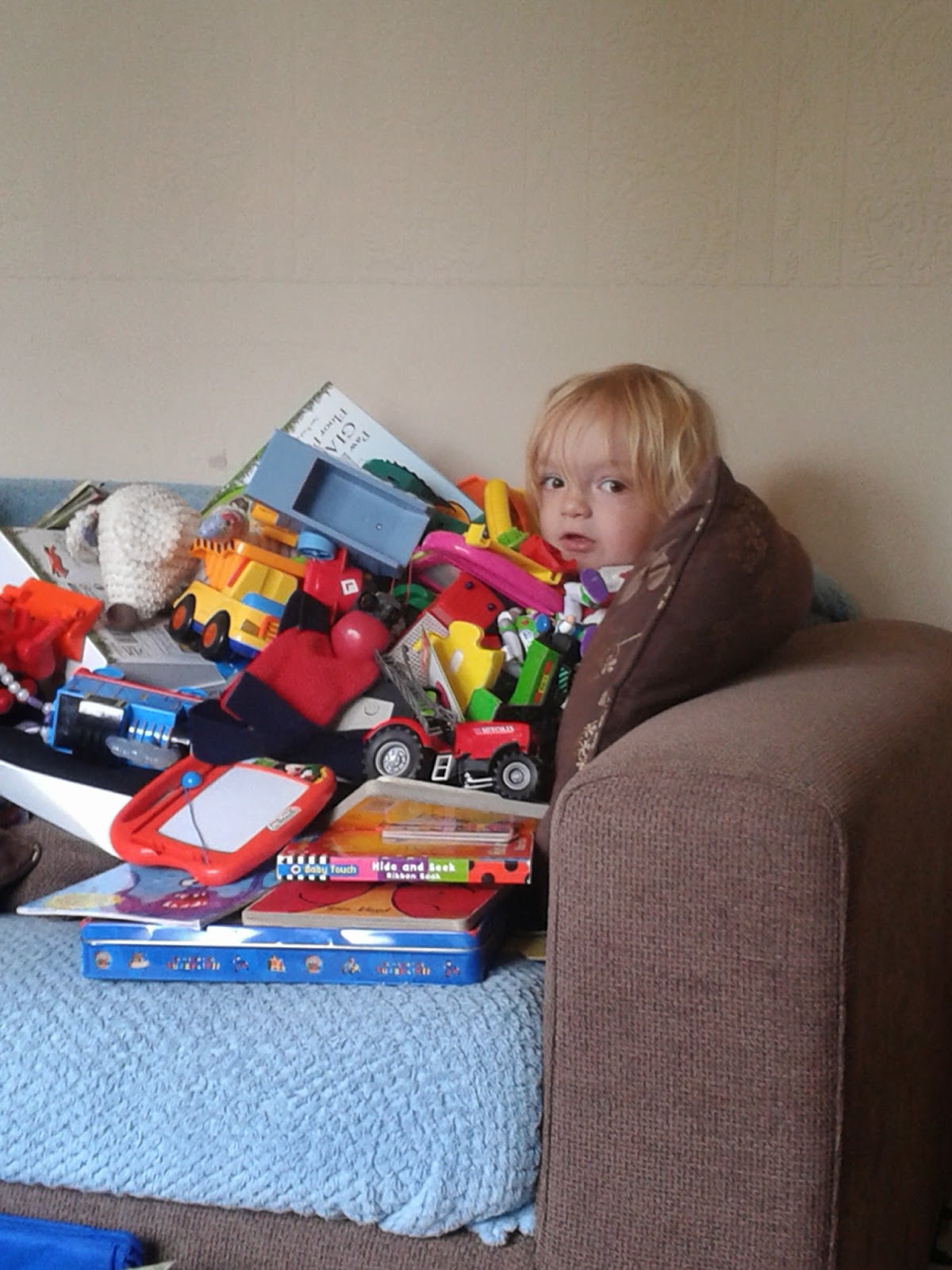 Tuesday was one of those days! I wasn't feeling great thanks to the cold and cough, I also spent the day constantly tidying up! This picture was taken 10 minutes after I had tidied up, The twins thought that it would be a good game to get all of their toys out and cover Taylor in them. You can imagine the mess when he stood up! After that I gave up and just let them play. 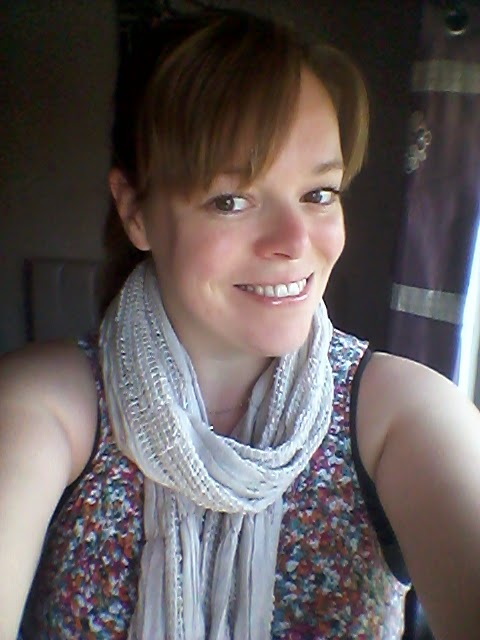 This was my Scarfie (selfie in a scarf) to raise awareness for Thyroid Cancer. We didn't go too far on Wednesday, we just popped out to stock up on cold and flu tablets and played at home. 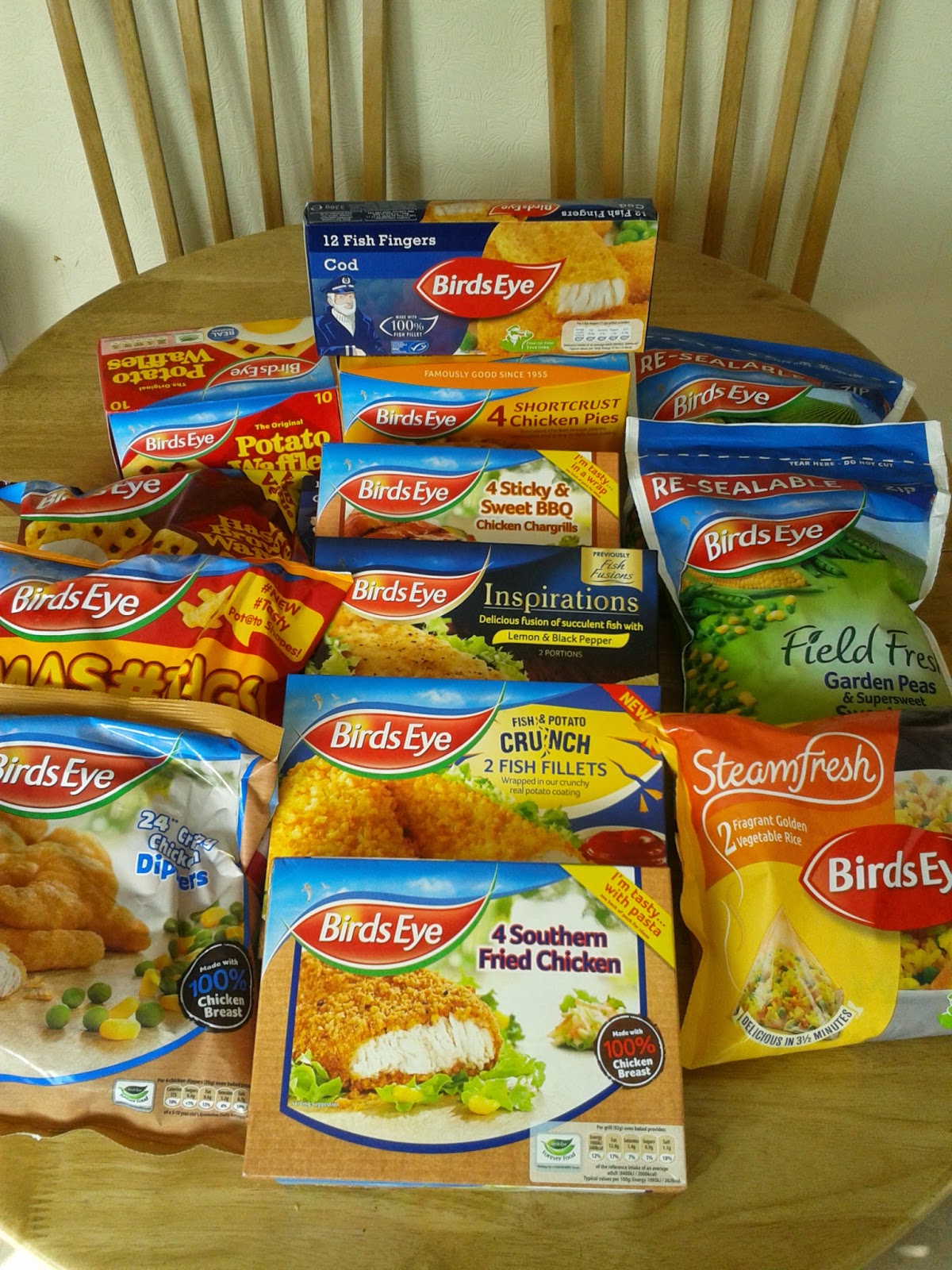 After receiving my Birds Eye vouchers from Brits Mum we went shopping and I couldn't get over how much we managed to get thanks to offers! On Thursday I ventured into Joseph's bedroom. I am sure most mums of boys will know that boys rooms are tips! Joseph really does not seem to see when his room is a tip, he truly believes that he has tidied up when he has just sort of cleared a space on the floor. After moaning at him for days I went in armed with a bin bag and had a good clear out! It took me nearly all day to get under control. He now has a lovely clean tidy room and I have said that it is the last time I will do it, so we will see how long it stays tidy! I also started potty training with Isabella. We did try before the summer holidays but I was taken into hospital and the holidays were too much of a distraction so I decided to wait until Joseph returned to school. Day one there were a few accidents and still no wee on the potty. 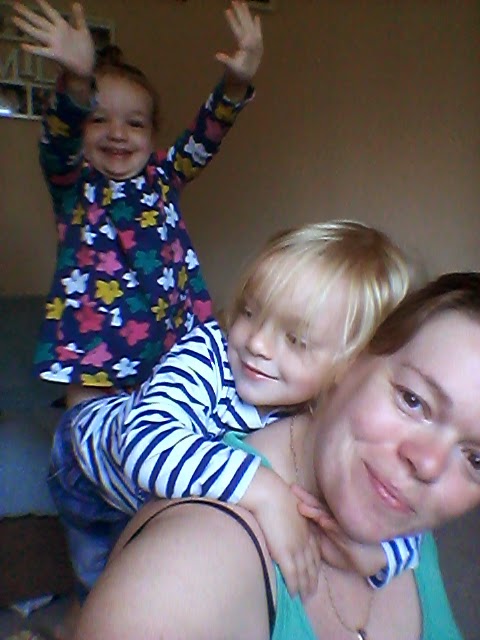 Friday was a day at home to concentrate on potty training and play! This picture shows a typical mad few minutes of the twins attacking me! There are lots of giggles and fun. On Friday Isabella did her first "big wee" on the potty and was dry the whole day! As soon as she had done her first wee on the potty it just clicked with her! I am so proud with how well she has done. 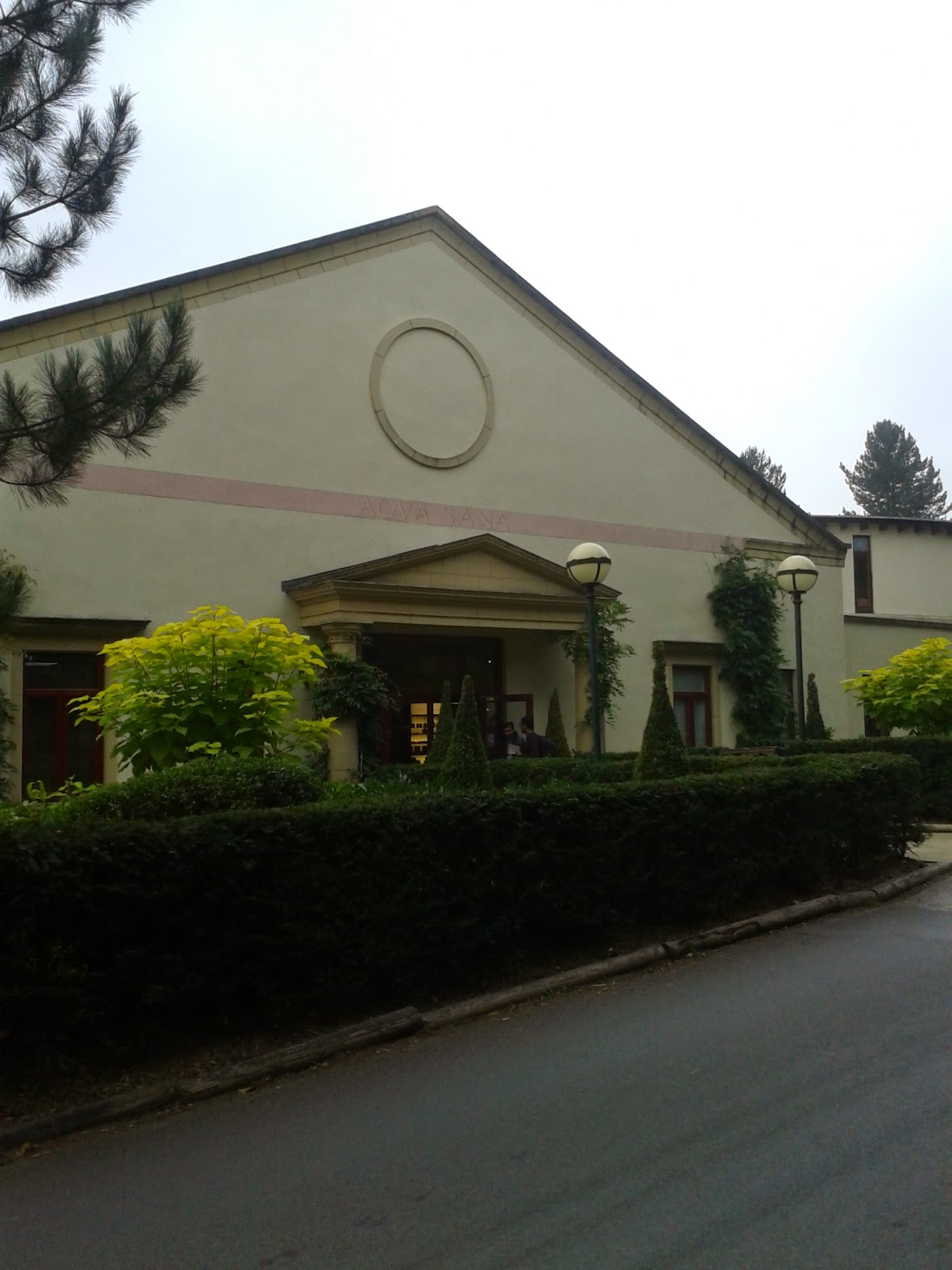 Yay! The day we have been looking forward to all summer! Saturday was our spa day at Aqua Sana Spa at Sherwood Forest Center Parcs. We received this day as part of the Family Blogger Club package. It was pure relaxation. A day for us to relax and be pampered and enjoy the tranquil surroundings. I will be writing about our day this week. We left with plans to return for another day of spa treats! 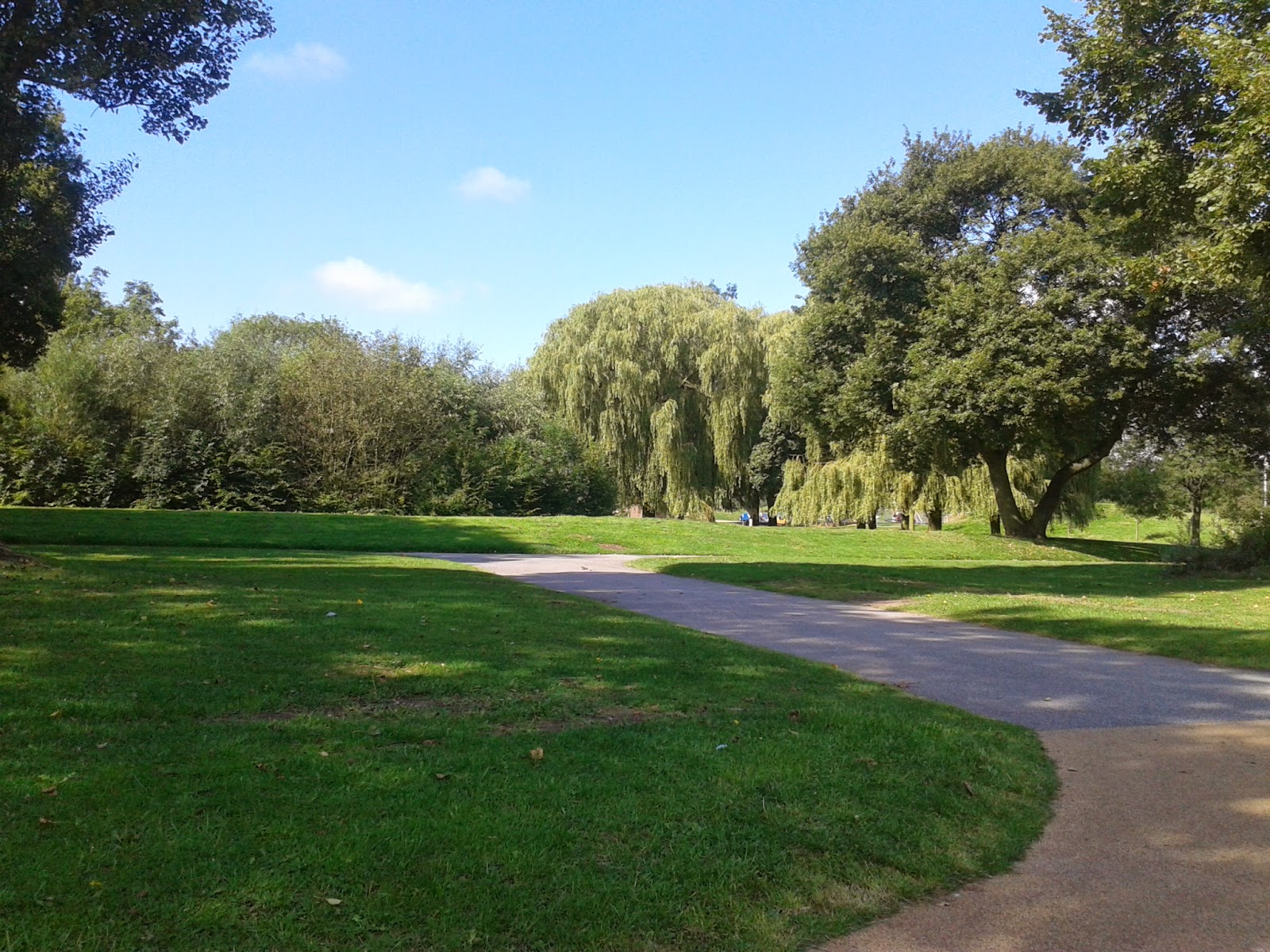 My Silent Sunday and Sunday Picture.