This week has certainly been dominated by Joseph's birthday on Friday. Every morning this week we have had a countdown and a very excited boy! 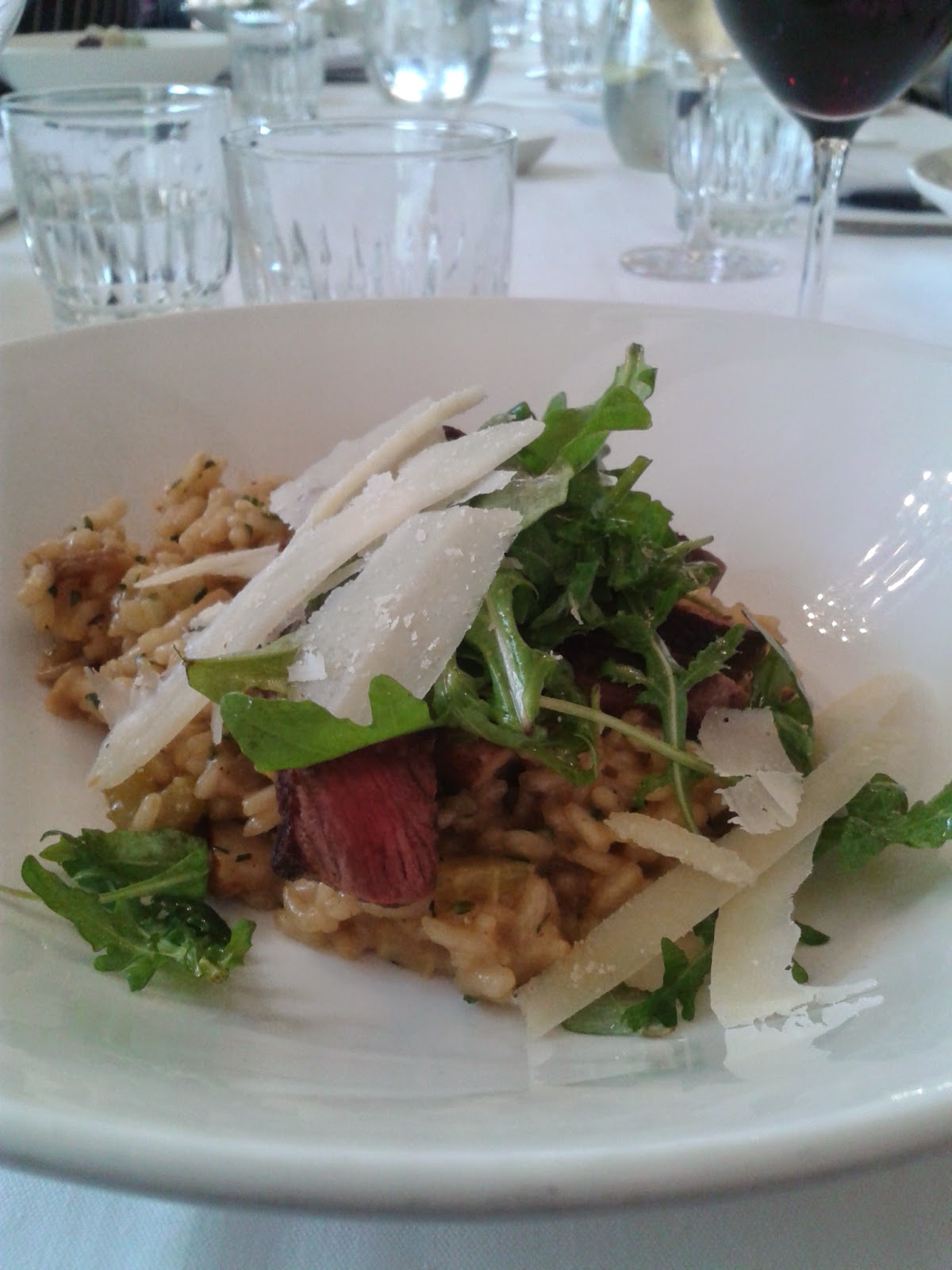 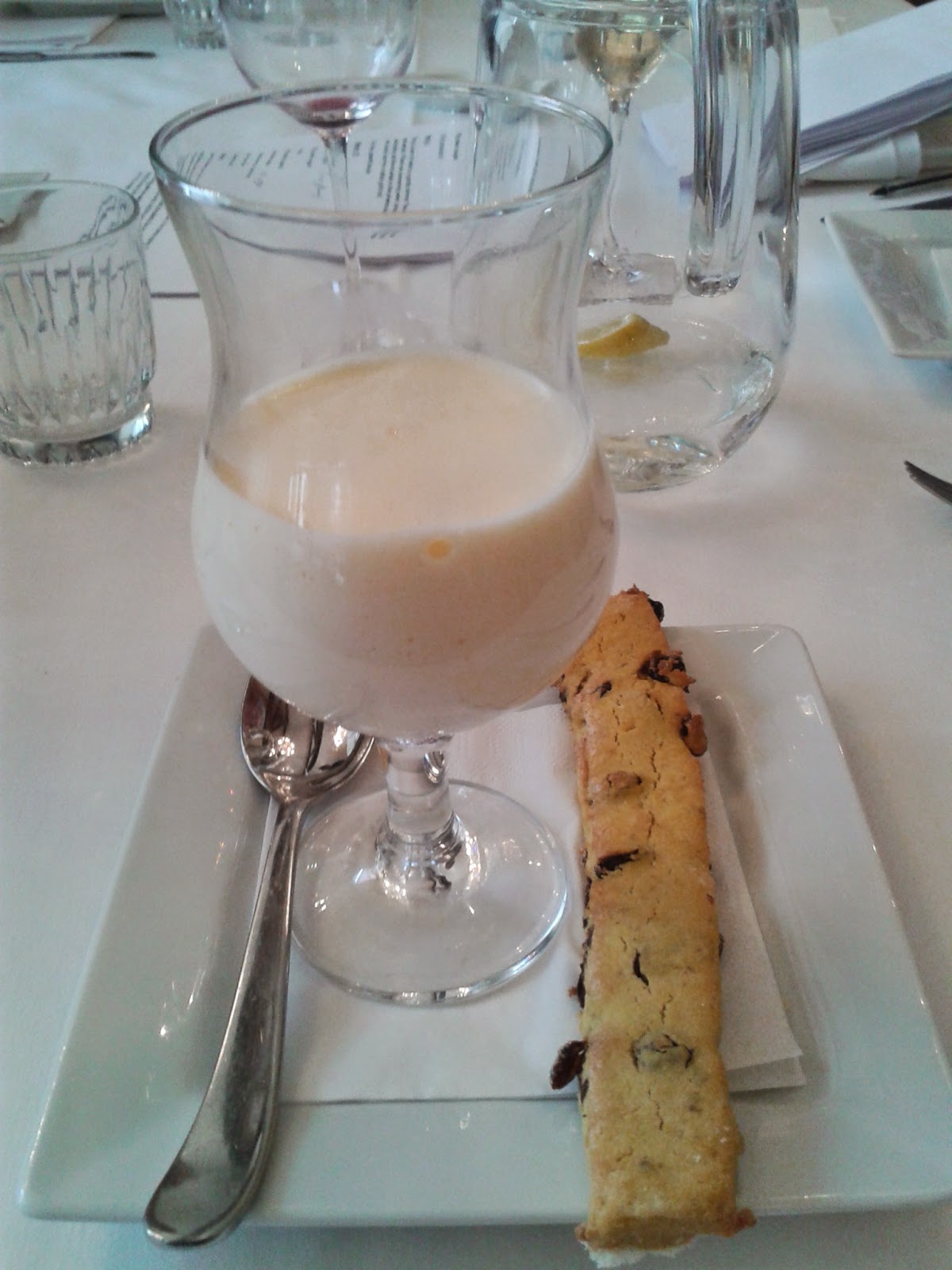 On Monday my mum and I went on an Italian Specialities Masterclass for the day. This is something that we have had booked for months and have been looking forward to. The day certainly did not disappoint. It was a day that was full of cooking, tasting and tips. 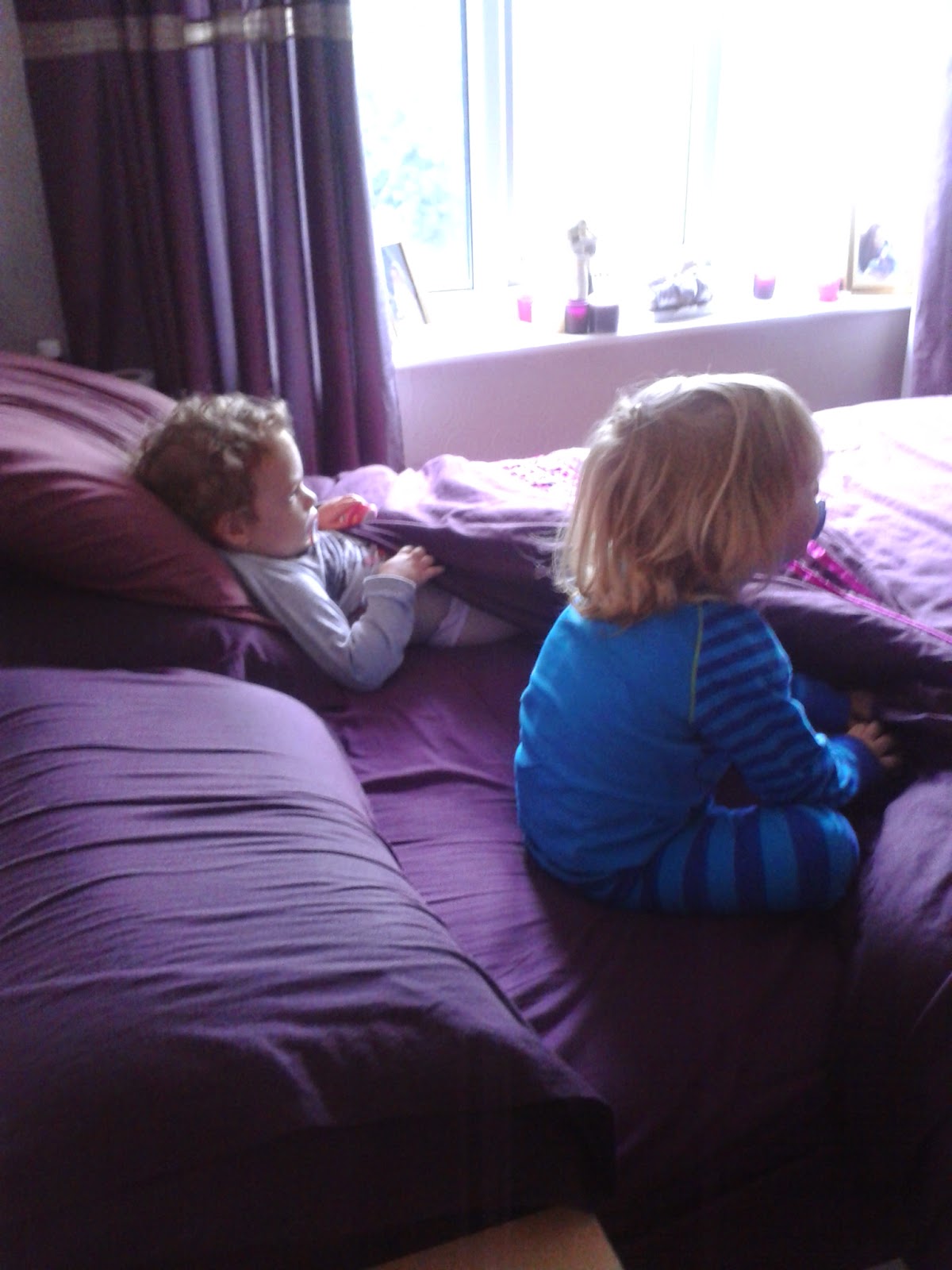 Tuesday was a day to get caught up on jobs. Whenever I am doing jobs upstairs the twins head straight for the hubby and I's bedroom, jump in the bed and watch television. This is a great time for them to really chill out and gives me the chance to get on. 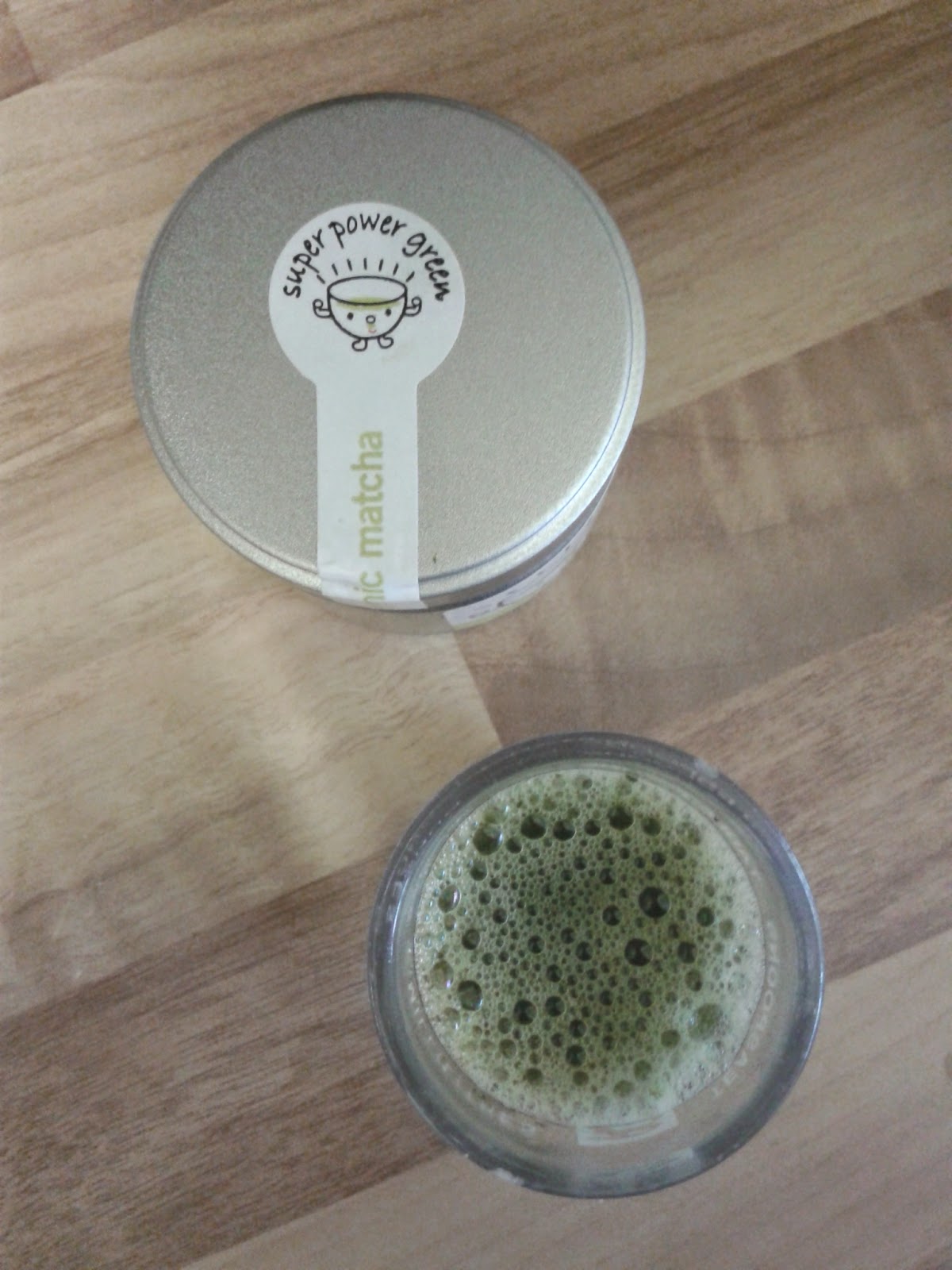 On Wednesday I had my first Cognitive Behaviour Therapy session. This was something that my doctor advised to help me manage my depression. I really did not know what to expect and as this was just an assessment appointment I only have a rough idea of what to expect but I am going back. We have also recently started to drink Matcha tea in the mornings. Our second delivery arrived on Tuesday and we are still impressed with the benefits. On Wednesday we booked a holiday for next May. I think it helps with the Christmas anti climax to have something to look forward to. 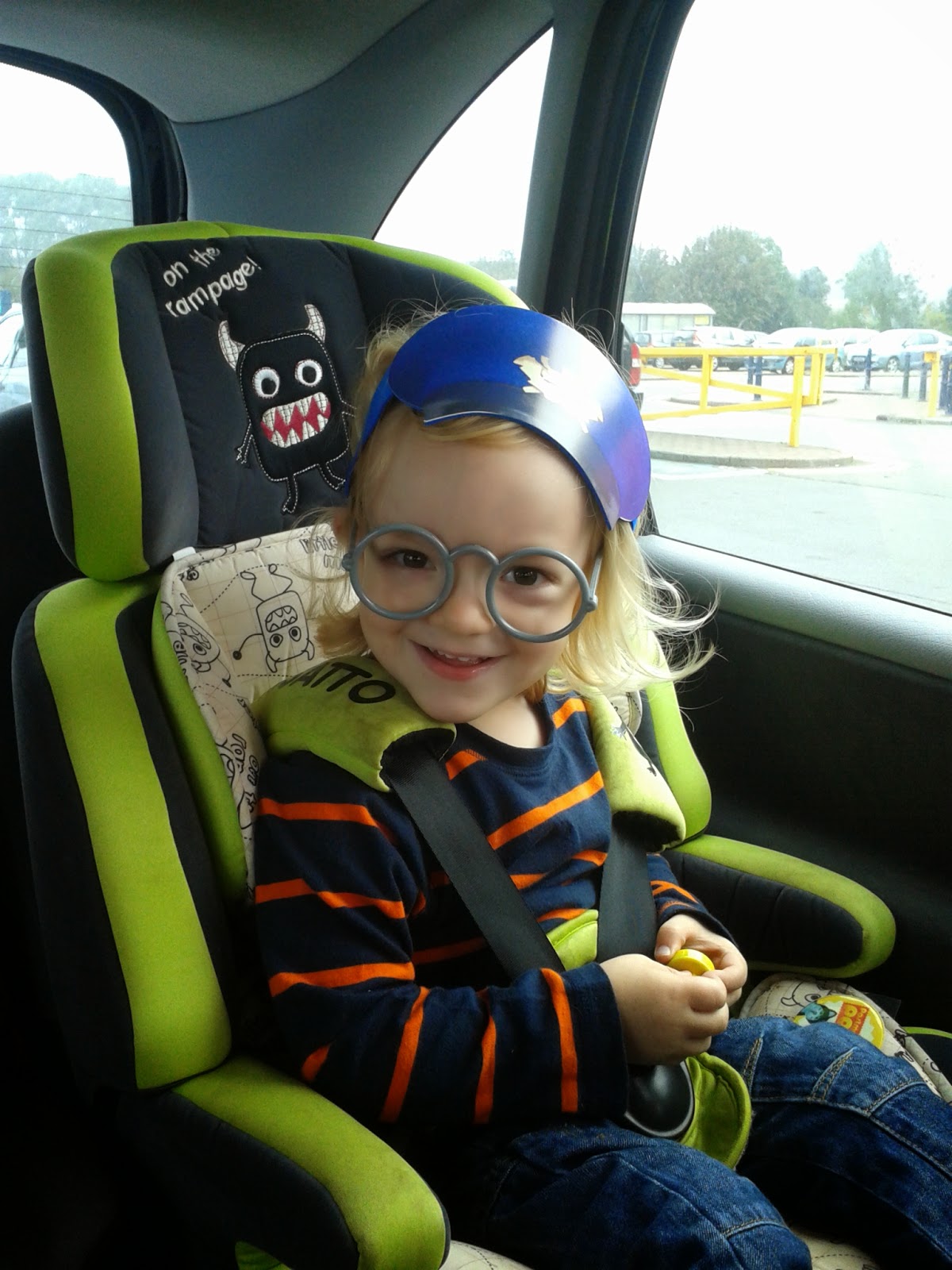 Here is my very own Postman Pat! While we were shopping the twins got a comic each and Taylor chose Postman Pat and is loving his Postman Pat outfit. After shopping the day was spent getting Joseph's birthday cake baked so that I could get it decorated on Friday. 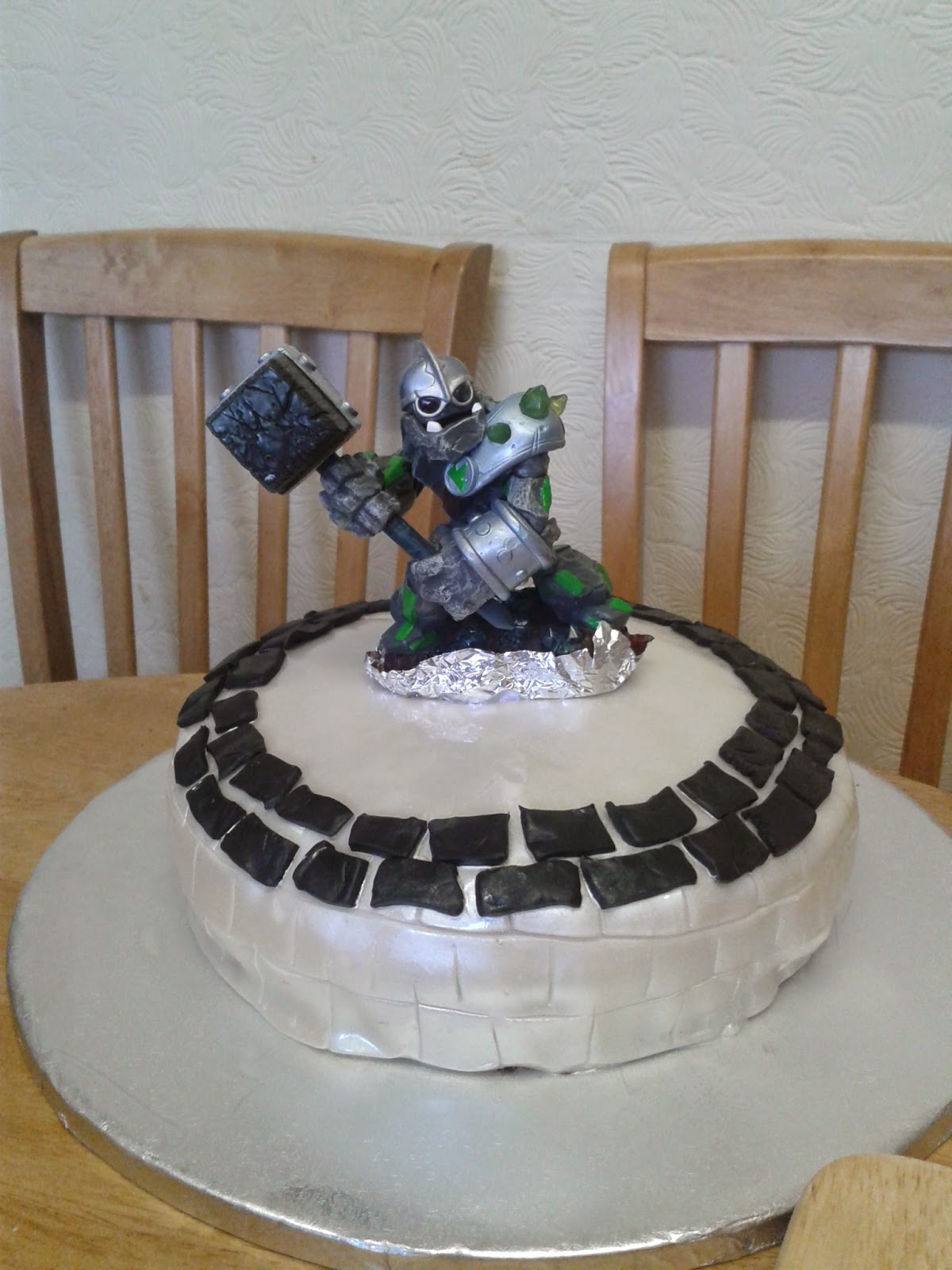 Friday was Joseph's birthday. I still cannot believe that he is 10 years old. I spent the day decorating his cake, he had asked for a Skylanders portal cake. After school he played with his presents and my mum and dad came down for a pizza dinner and cake. To end the day we had a game of Monopoly, Joseph's favourite game, and spent quality time with him. 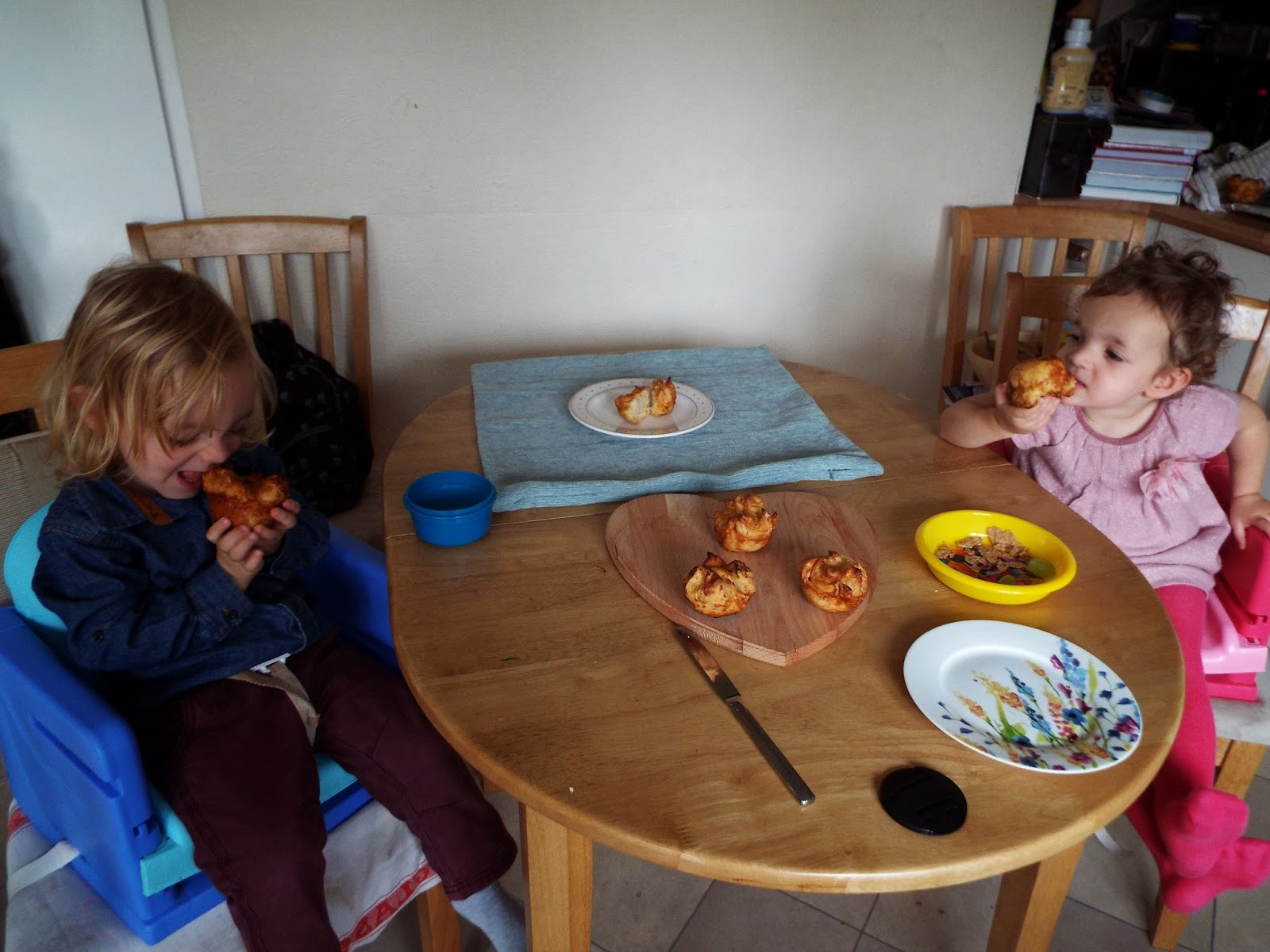 On Saturday we carried on the birthday celebrations but for the twins godfather, our nephew, as it is his 21st on Sunday. We had a lovely meal and it was nice to see the hubby side of the family. Isabella is doing amazing with her potty training. We started potty training last week and she is dry all the time during the day, she rarely has an accident. I was worried about going as far as we have today, an hour's drive, and wondered how she'd get on, but I really needn't have worried. She was dry, despite having a sleep, and when we got there she just said to me "mummy, Bella need a wee wee". I really am so proud of how well she is doing. 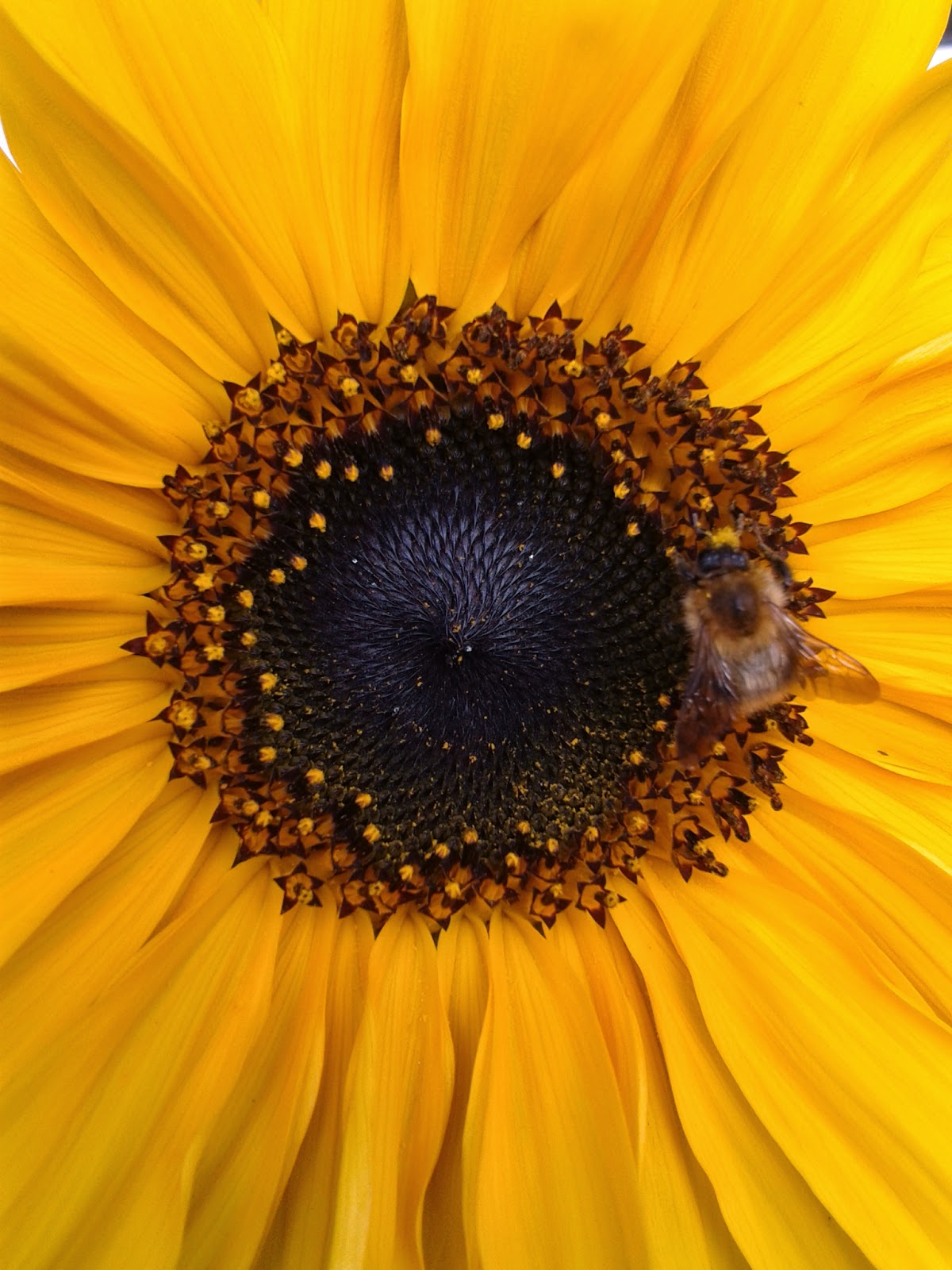 Today the celebrations continue. We are taking Joseph out for a meal to Frankie and Benny's with his grandparents. This is his treat and was his choice of place to go, good choice Joseph! This weekend really had been a weekend of treats, hey it's not every year your son turns 10!