Well this week has certainly been eventful!

The summer holidays have not started as we had expected, however it will get better! 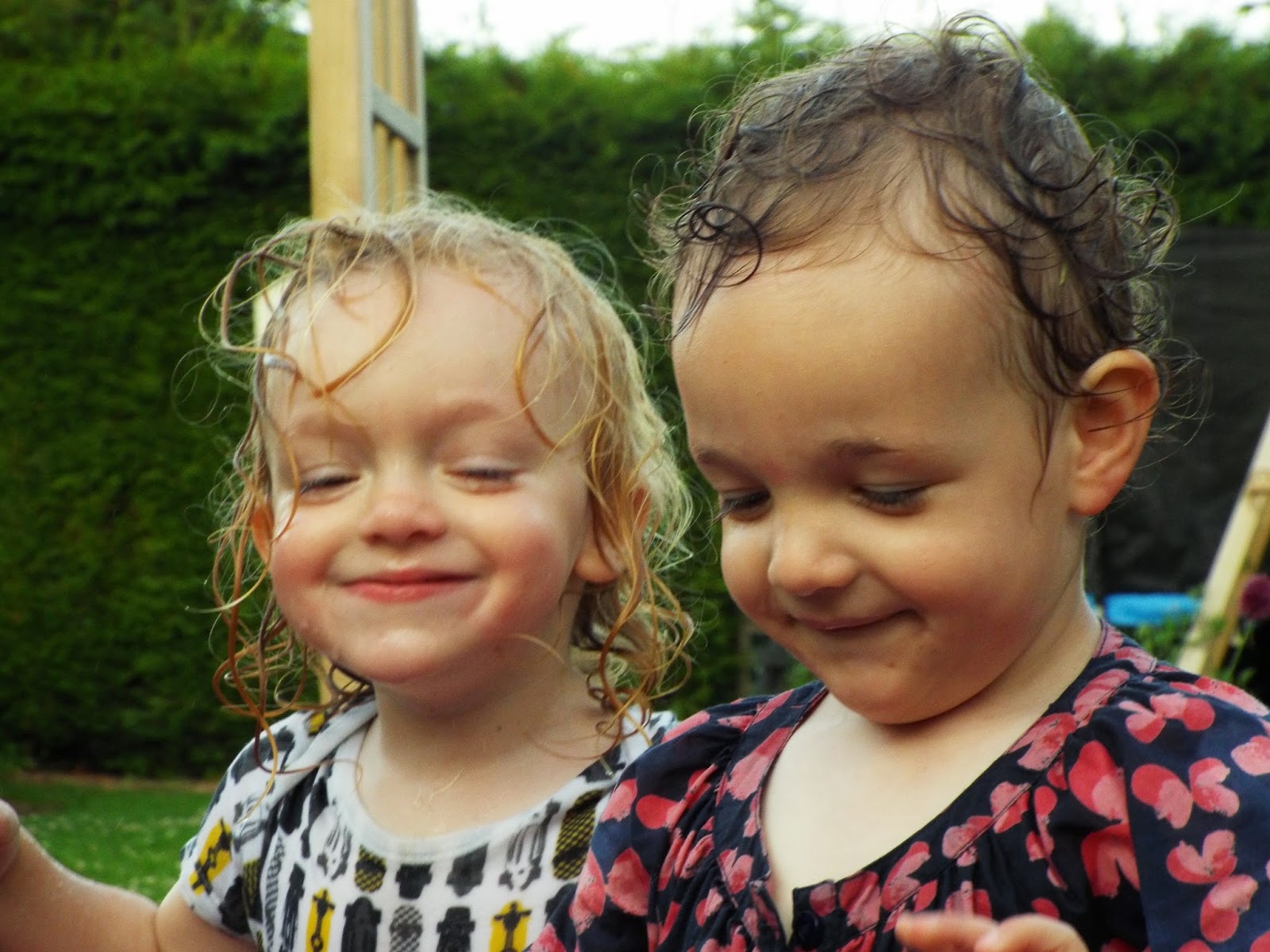 Monday was red hot so I got the paddling pool out for the twins to cool down. They loved it so much more than I had expected! Taylor stood there and threw buckets of water all over himself while Isabella stood giggling at him. 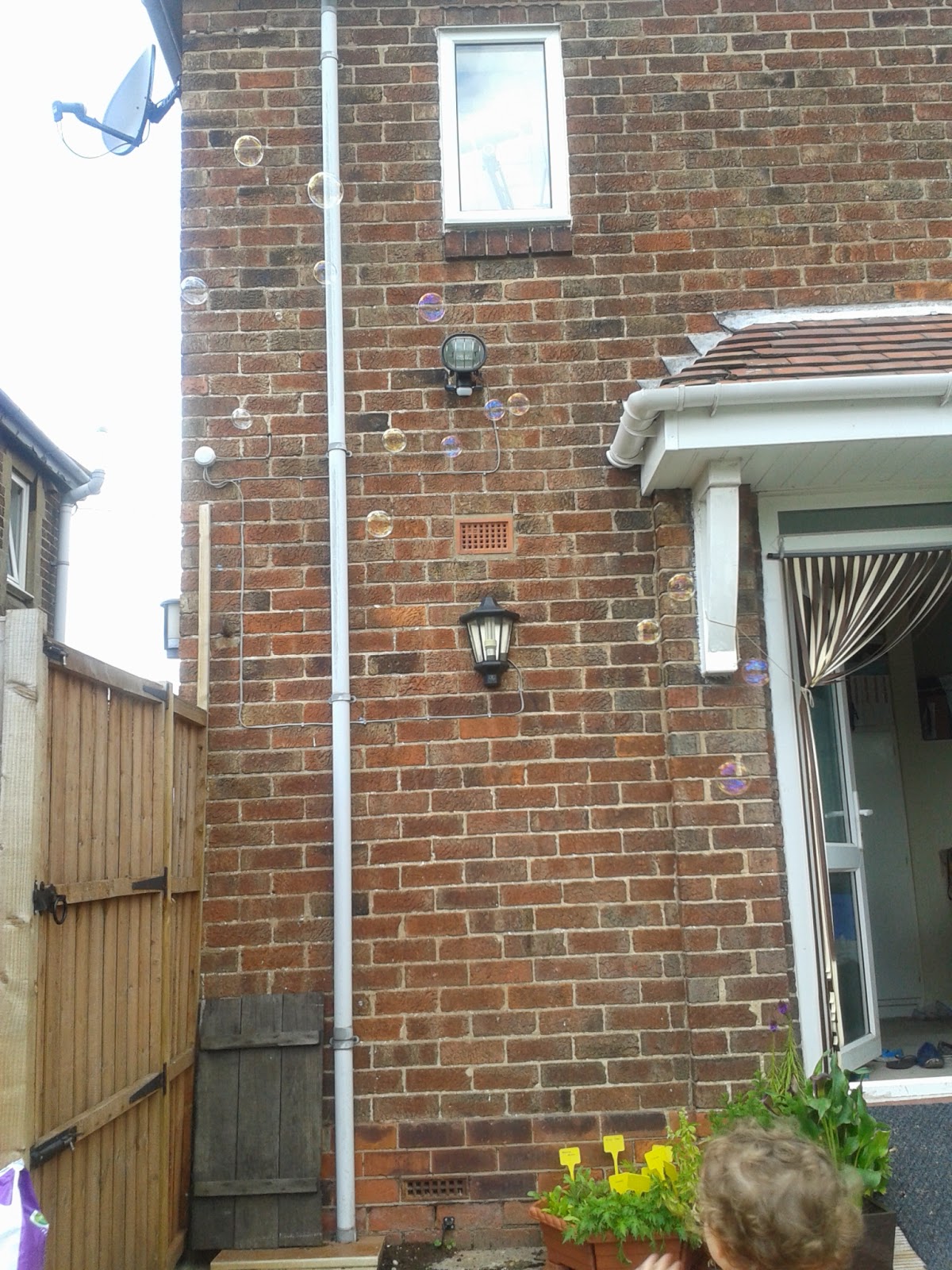 We had more paddling pool fun on Tuesday and the twins blew bubble to their Grandma and Gramps. Isabella does keep asking where Mamar is so I have told her that she is a bright star and that she can blow bubbles to her instead of kisses.
Tuesday night was what we were not expecting. On Tuesday night I started getting excruciating pain in my abdomen. I tried gritting my teeth and getting on with it but in the end I had to admit to the hubby that something was not right. He rang my mum and dad to come and be with the children and he rushed me to hospital. I was quickly given some morphine to kill the pain and was told that I had appendicitis. I was placed on the operating list for the following day. 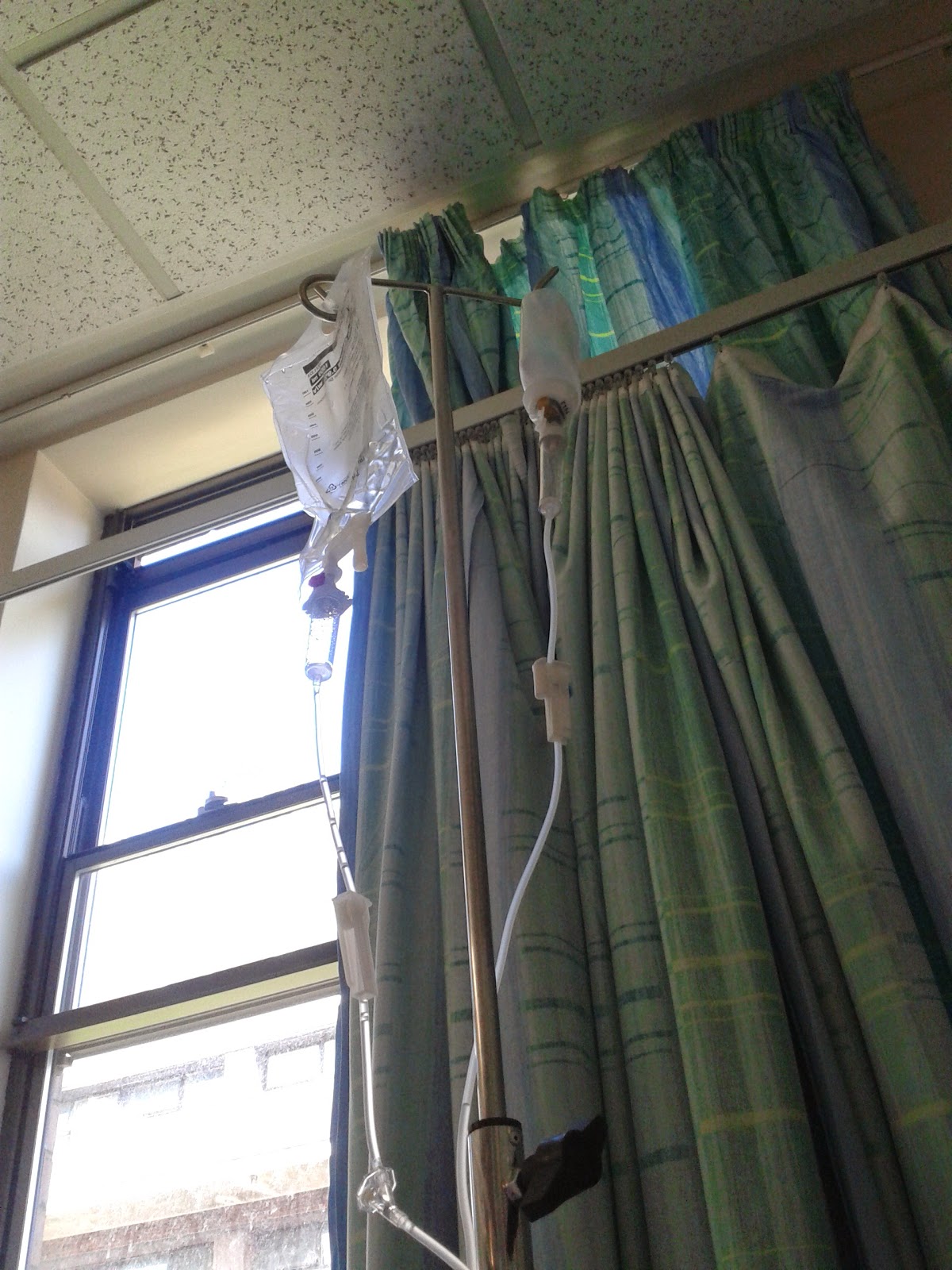 On Wednesday afternoon my appendix was removed via keyhole surgery. Wednesday went by in a blur of pain, drugs and anaesthetic. The one thing that did put me at ease was my surgery was performed in the same theatre that the twins were delivered in! I immediately recognised the room before the operating theatre. 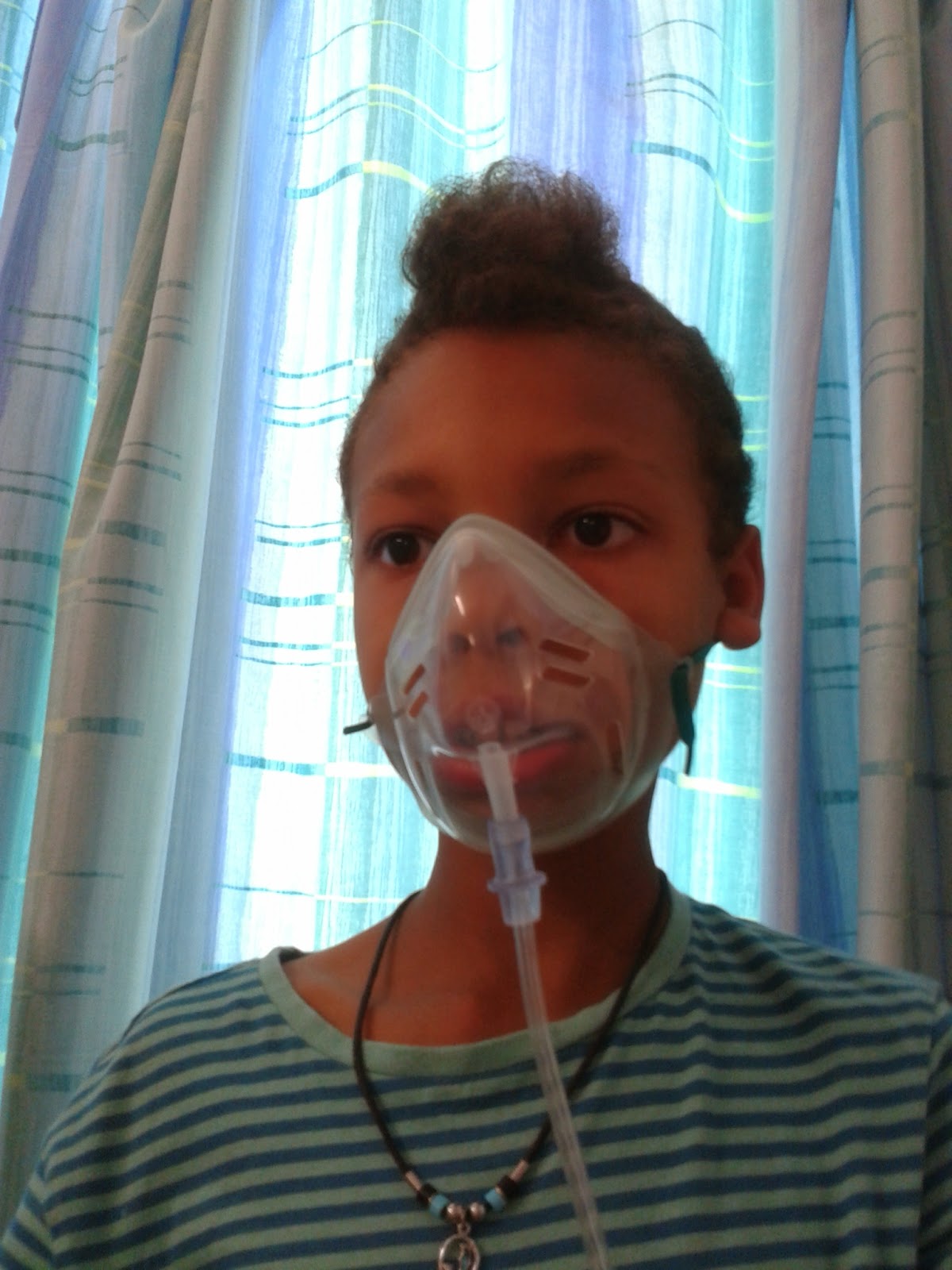 Thursday was another painful day. As I had keyhole surgery they had pumped my body full of gas and this gas was lingering about in my chest. This made just breathing painful. Joseph came to visit me in the evening and entertained himself with the oxygen mask that he found. 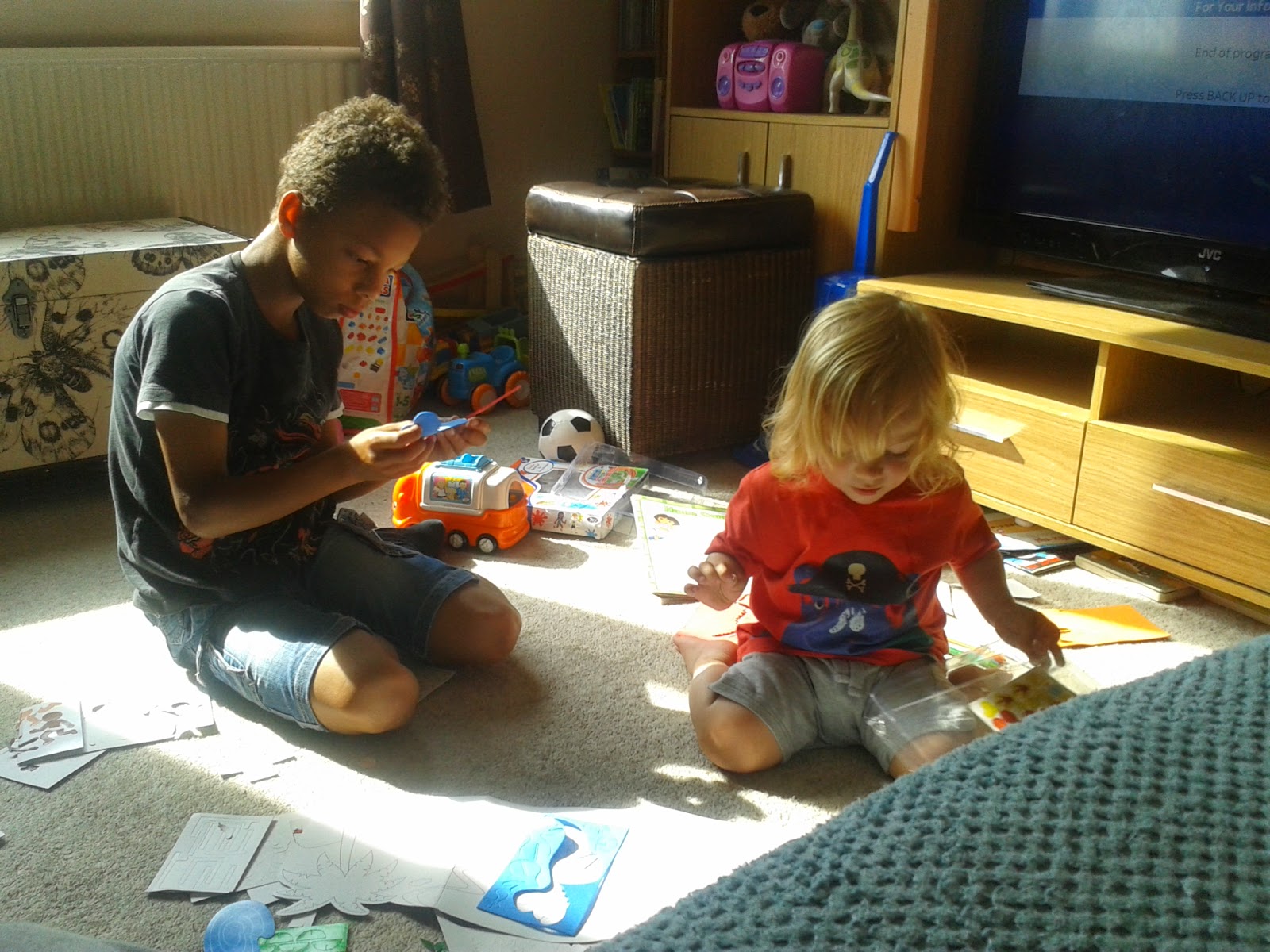 On Friday my pain was starting to ease and I was discharged! It was lovely to be back home with the hubby and my children. I had missed all of them so much. 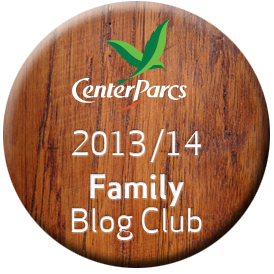 On Saturday I was proud to add this picture to my blog! I am over the moon to have been selected to be part of the Center Parcs Family Blog Club. We are all extremely excited to be visiting the Sherwood Forest Resort at the end of November to experience their Winter Wonderland. 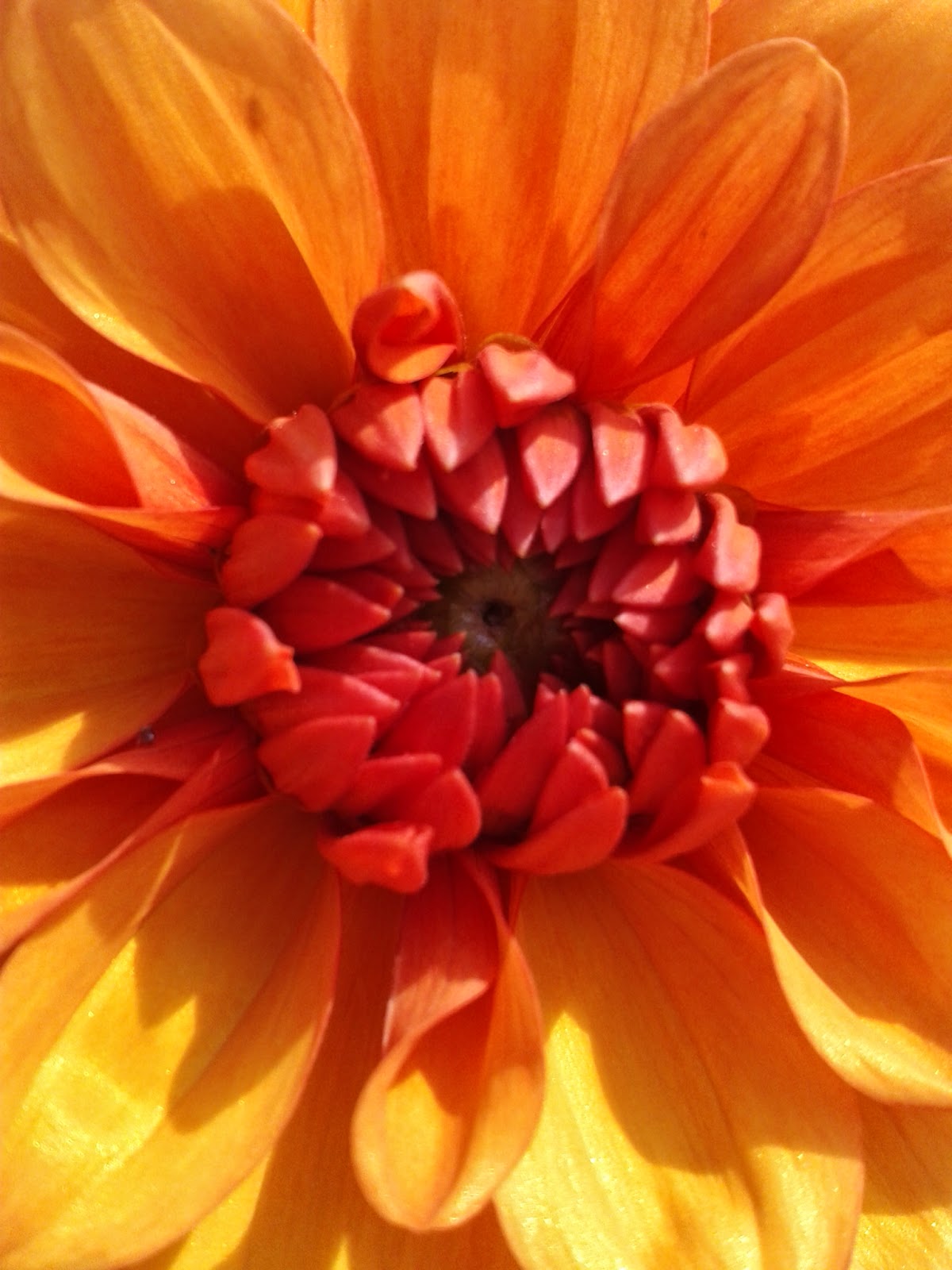 As always I am sharing our week with