This is yet another fun cake mould from the creative home and kitchen shop Lakeland.

I will admit that I am not great with novelty cakes. This is purely because I do not have the time needed to bake a work of art. 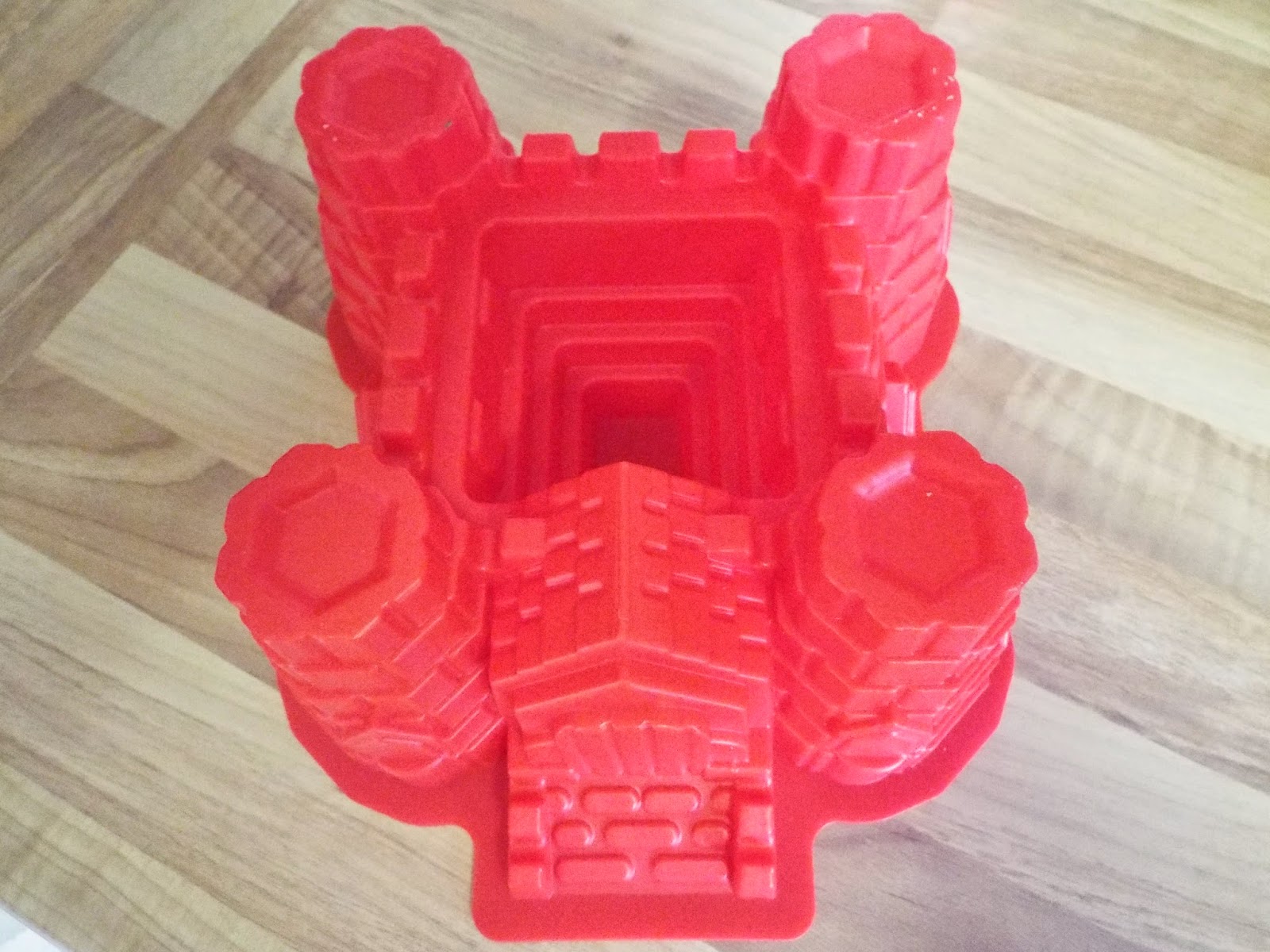 However with this fun, summer time Sandcastle Silicone Cake Mould it is not only simple to create this stunning cake but it can be made in the same amount of time that a regular cake takes to bake and decorate. Novelty cakes have never been easier thanks to Lakeland's silicone cake moulds! 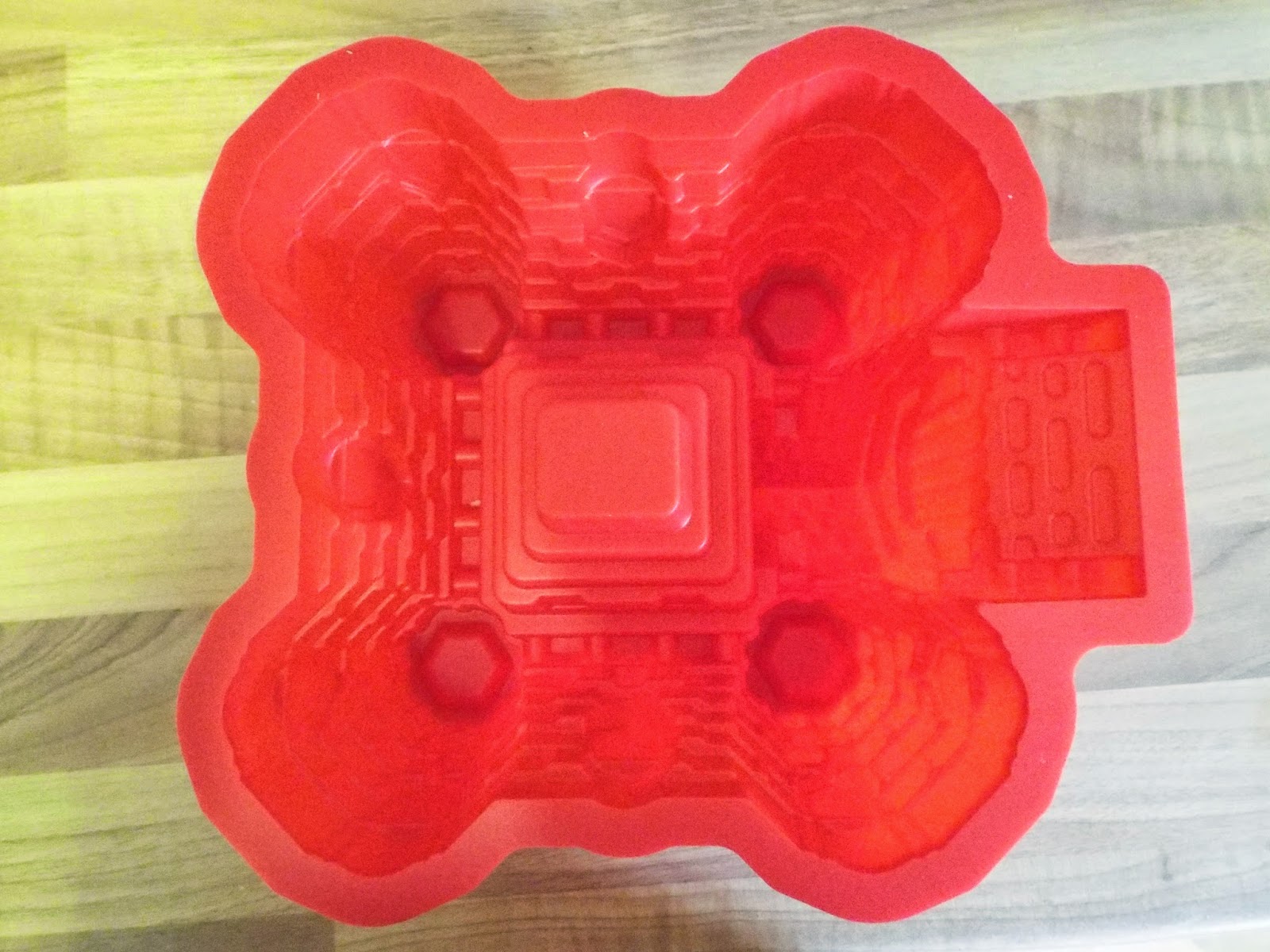 The cake pictured below is the second one that I made. 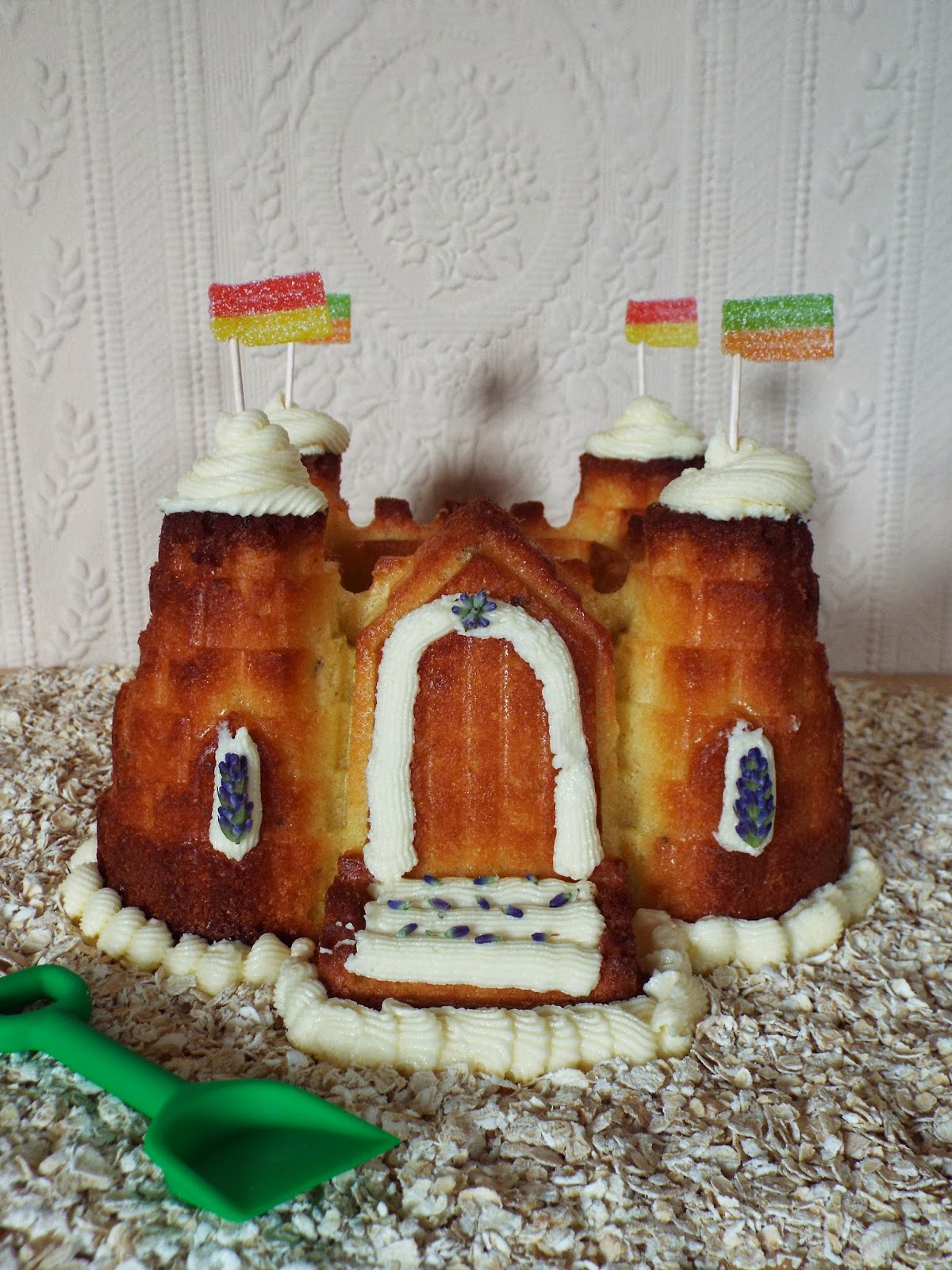 For the first cake I used the recommended 5 egg mixture. However I found that I simply had too much cake mixture and over filled it. This resulted in the cake taking longer to cook, hence some parts were baked more than others. I also had enough mixture to fill two buckets from the Bucket and Spade Mould set from Lakeland. When I made the cake the second time round I used a 4 egg mixture and found it gave me the perfect amount. I also changed how I filled the mould, which I will explain in the method of the recipe below. 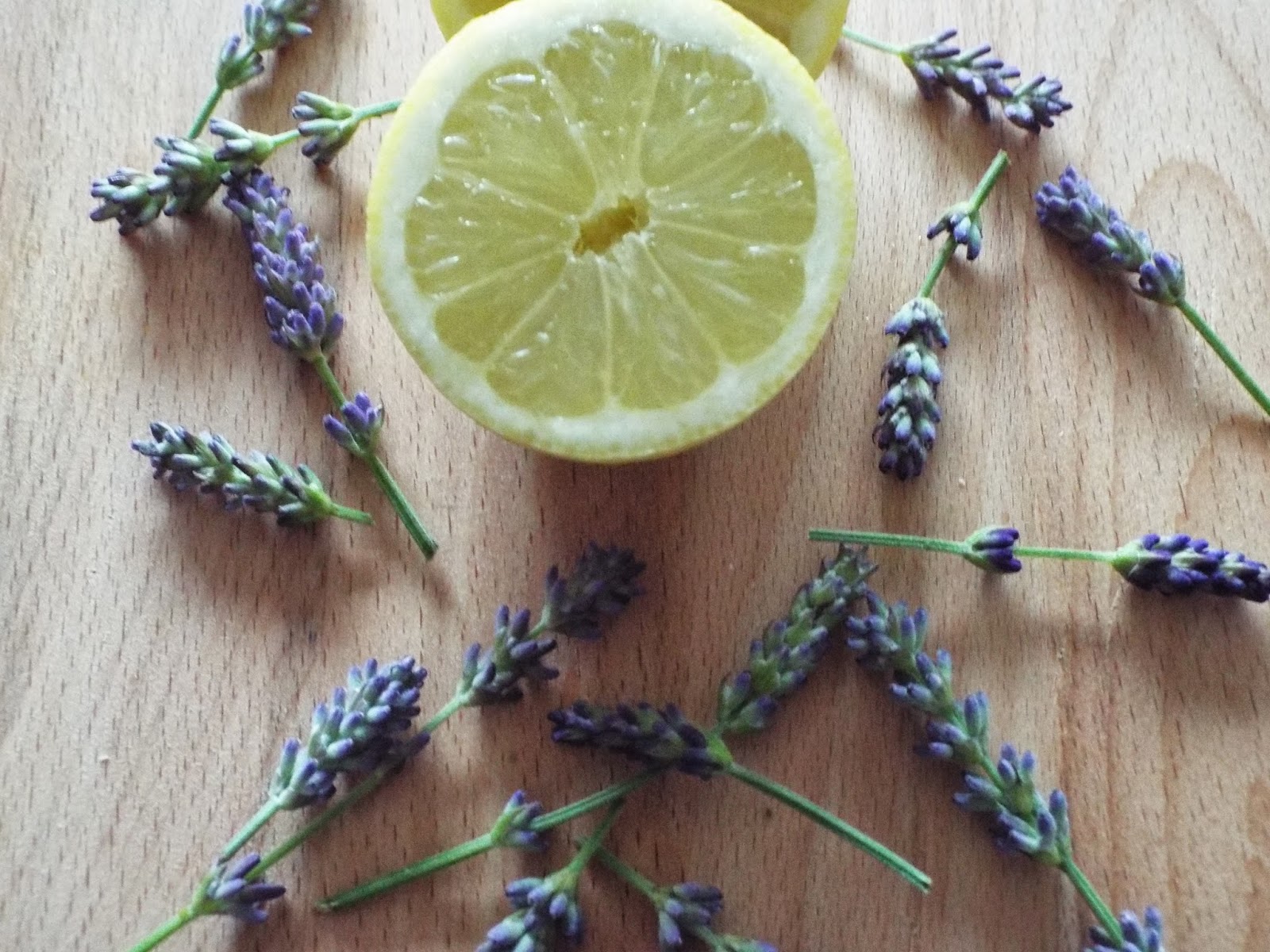 As the mould has a summer touch to it I thought that the cake should have summer inspired flavours. I have recently been eyeing up the lavender in our garden and willing it to flower. I love the sweet, floral flavours that lavender gives to a cake. Paired with lemon they create a beautifully, light cake, which is perfect for some summer indulgence. 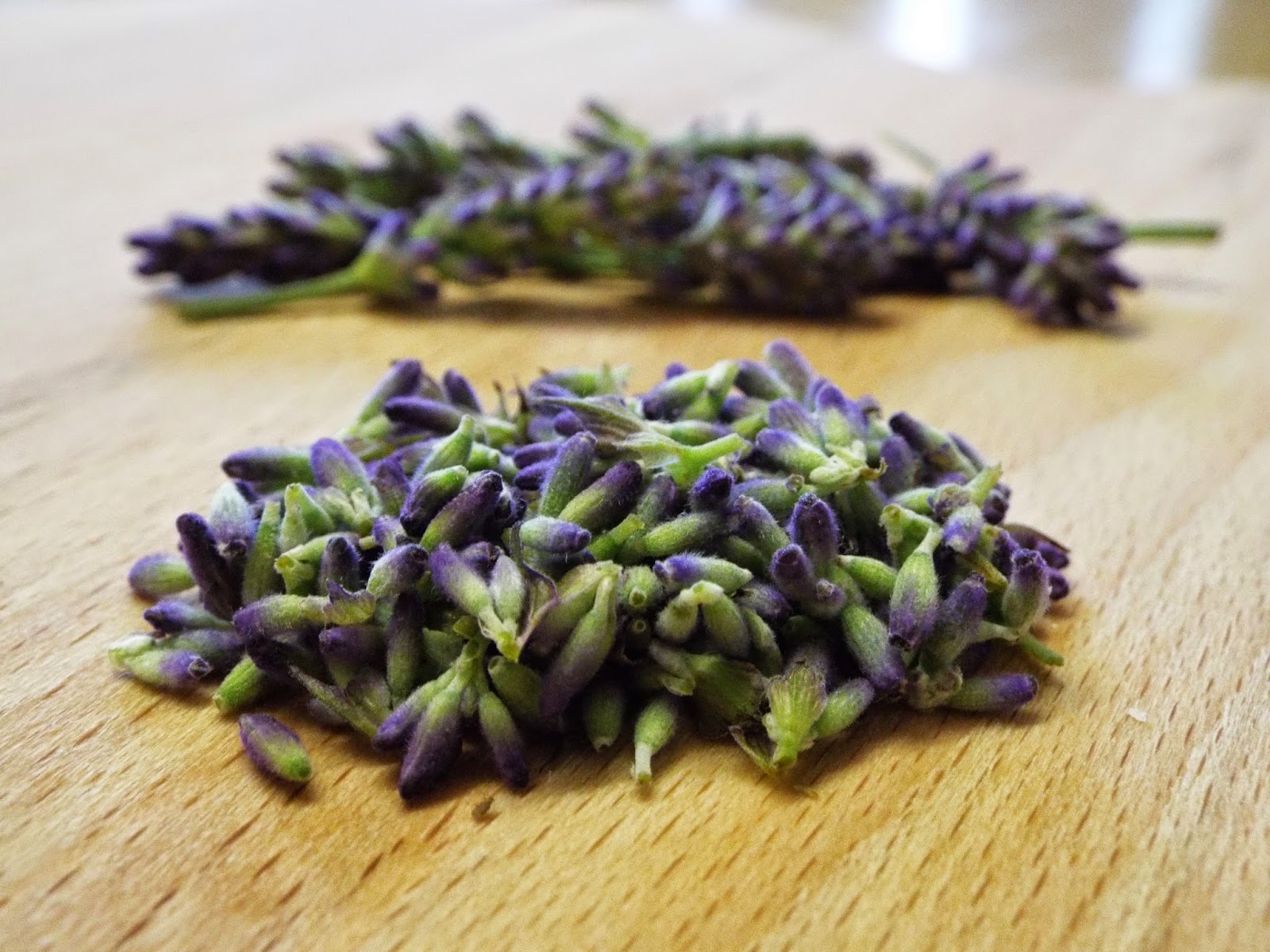 1 - Mix together the baking spread and caster sugar until light and creamy.

2 - Add the eggs one at a time, along with a little flour to prevent curdling.

3 - Sift in the flour and mix until you have a smooth mixture.

4 - Add the lemon zest and juice and mix.

5 - Add the lavender flowers and mix until all of the ingredients are evenly combined.

6 - To prepare the Sandcastle silicone mould grease the inside thoroughly with butter and place on a baking tray.

7 - Spoon the cake mixture into the mould ensuring that the mixture does not go over the red centre piece. Do not put any mixture onto the castle entrance section, this will be added later as I found that it baked quicker than the rest of the cake. Make sure you reserve a little cake mixture to add! 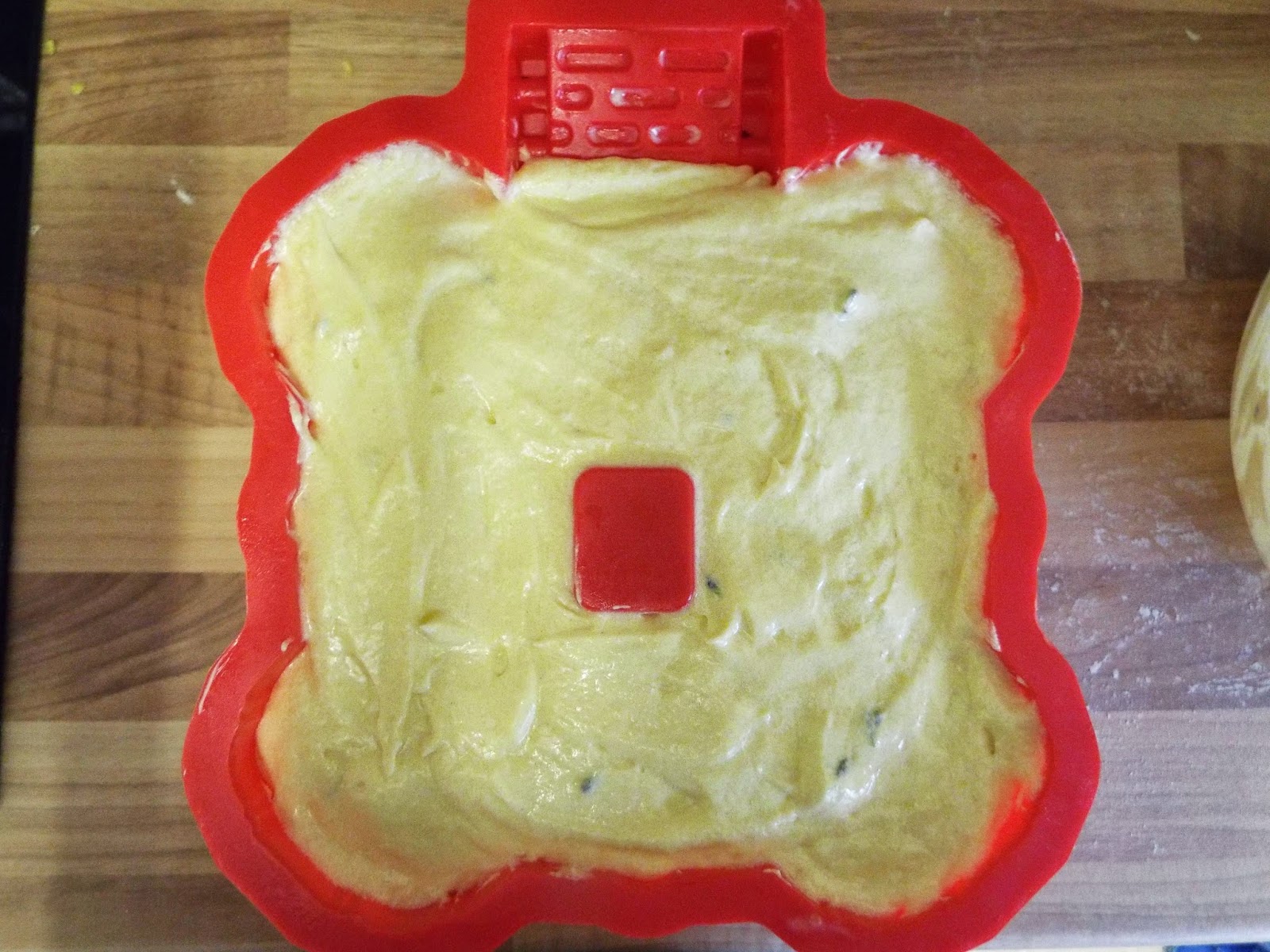 8 - Place in the centre of the pre heated oven and bake for 10 minutes.

9 - After 10 minutes spoon on the remaining cake mixture onto the entrance section and return to the oven and bake for a further 20 minutes. Check the cake after a further 15 minutes and if the top is browning cover with foil until the cake is baked through.

10 - Once the cake is baked remove from the oven and leave to cool in the mould.

11 - Once the cake has cooled gently remove the silicone mould.

12 - To decorate make the butter icing by mixing the softened butter to a creamy consistency.

14 - Place the butter icing into a piping bag with a star nozzle fitted.

15 - Put the cake onto a large board and pipe on butter icing flag towers on the castle turrets, ice around the base, the castle entrance, around the door and over the window slat shapes.

16 - To complete the sandcastle theme I scattered porridge oats around the castle base to give the beach effect, placed lavender over the window slats, scattered individual lavender flowers onto the entrance path and made flags by placing fizzy strip sweets onto cocktail sticks. 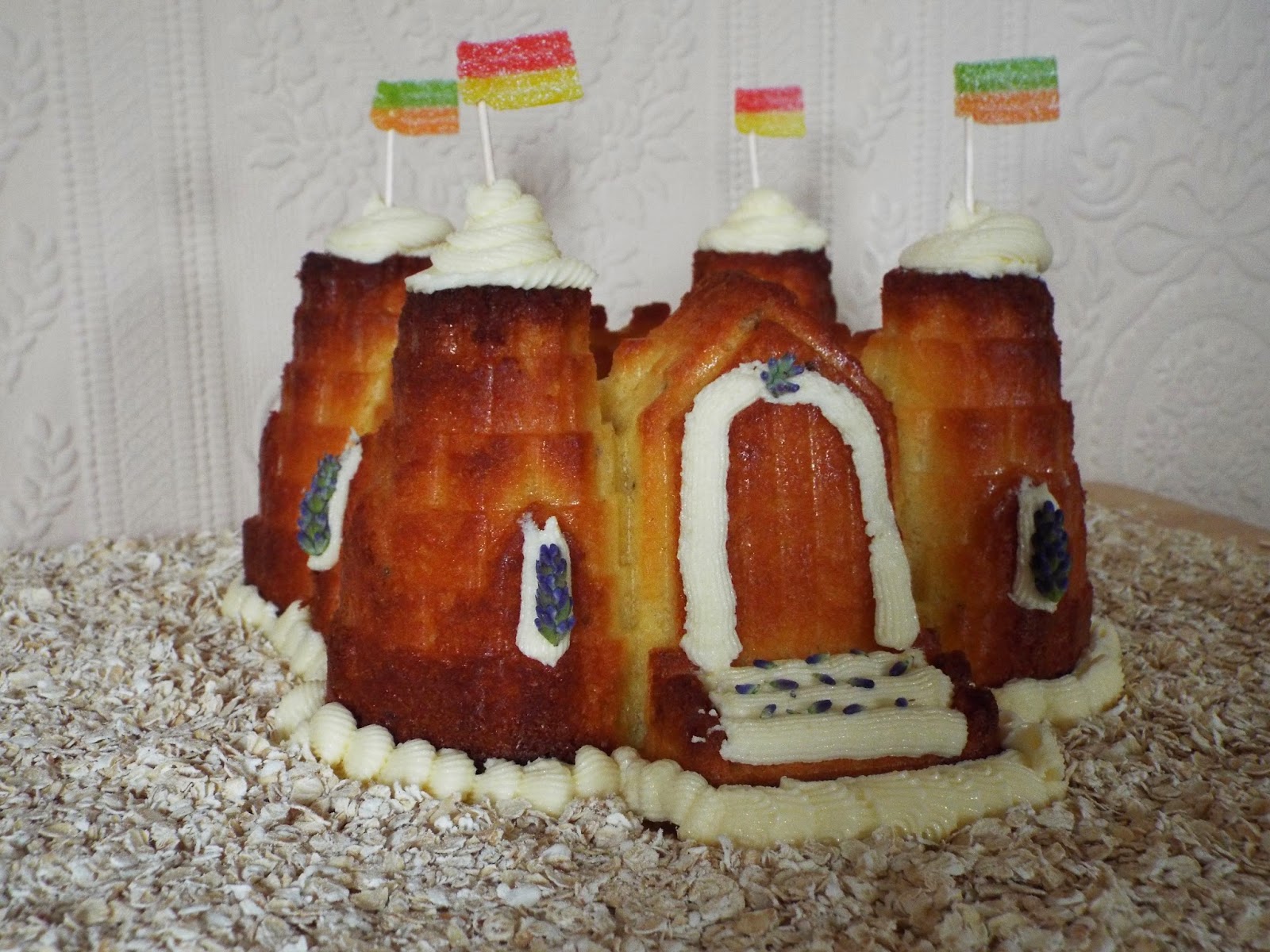 This fragrant cake is so light in both texture and flavour. The lavender adds burst of flavour as you eat the cake while the lemon makes is deliciously moist! 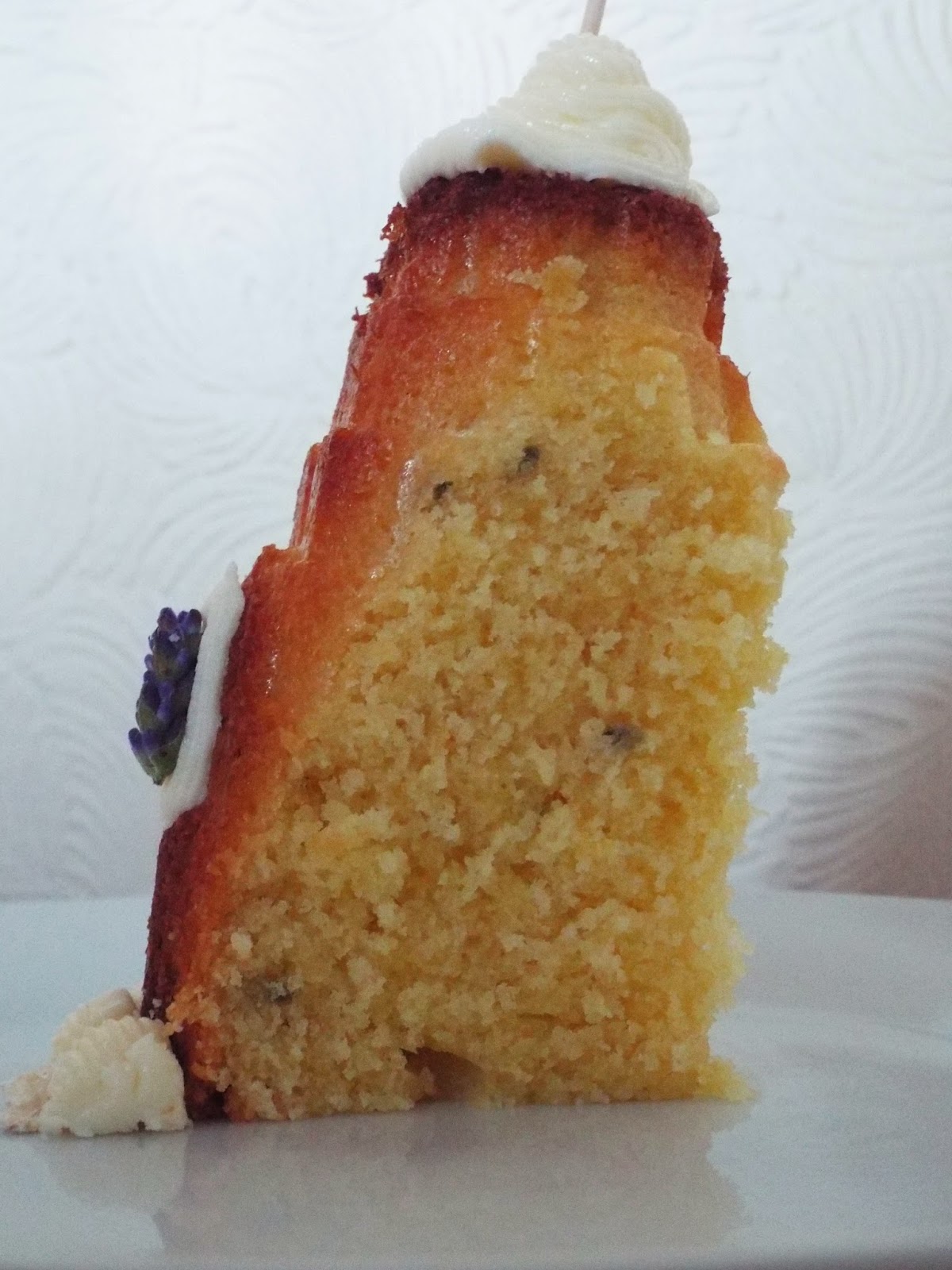 It really is a perfect, summer cake which is perfect for this fantastic mould!

Lakeland's Sandcastle Cake Mould is priced at just £7.99 which, I think, is a great price for this versatile piece of bakeware. This mould is not only great for cakes but is also ideal to use as a jelly mould! It is microwave, oven, dishwasher and freezer safe. For more information on this product or to buy visit Lakeland - Sandcastle Cake Mould.

Disclosure: I was sent the sandcastle mould for the purpose of this review. No payment was received. All views and opinions are my own and 100% honest. 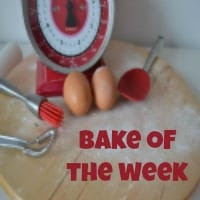