This week has been a challenging one.

The twins are starting to push the boundaries and as I am a stay at home mum it is me that has to deal with it. This week has been hard. We have had tantrums, shouting, time out, tears, arguing, you name it they've done it this week. This has resulted in me feeling quite broken down by then end of the week. I honestly don't think people realise how hard it is, some people believe that I have the easy job being at home. If only they knew!

Sorry for starting in a moany way but sometimes I feel like my blog is the only place to truly vent.

I had planned to write this post daily but life took over this week and it hasn't happened. However next week I am determined to dig myself out of this hole I can feel myself sinking into, be more motivated and I will start the week as I mean to go on! (Positive mental attitude and all of that...... I think!)

Anyway, here is our week in pictures... 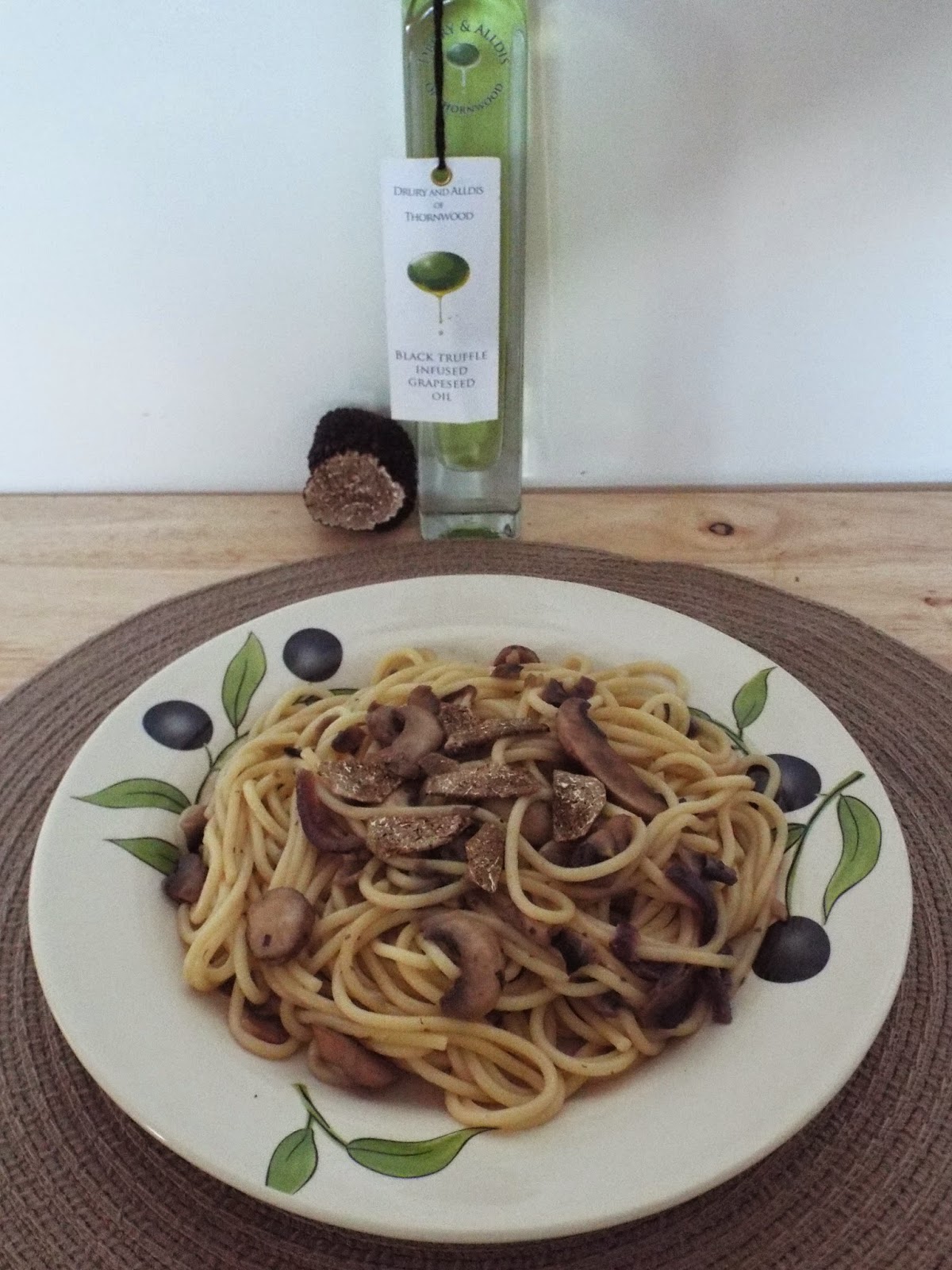 On Monday I enjoy cooking with a lovely fresh truffle and some oils that I bought at the Good Food Show. I made a delicious Mushroom and Black Truffle Spaghetti. 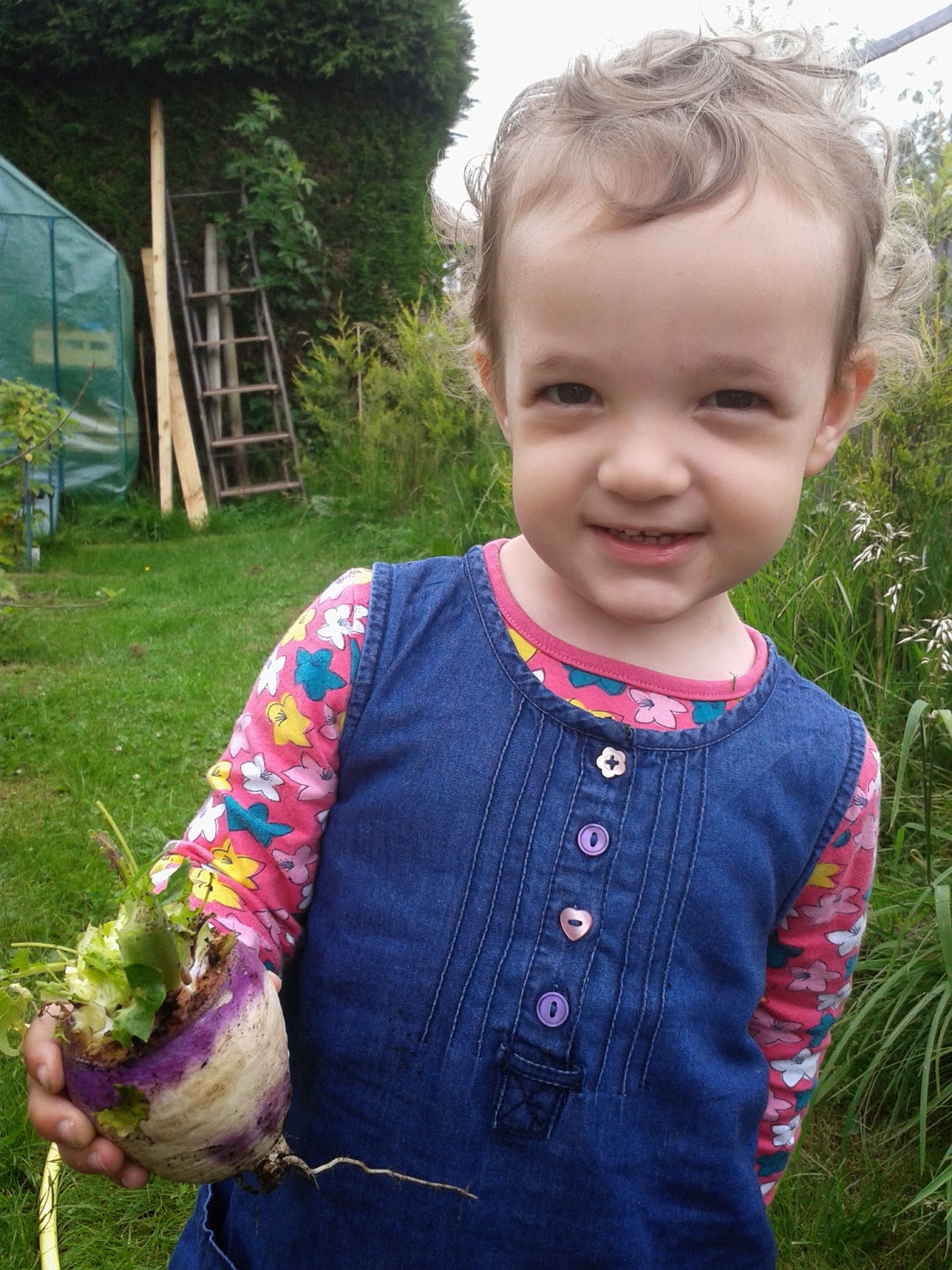 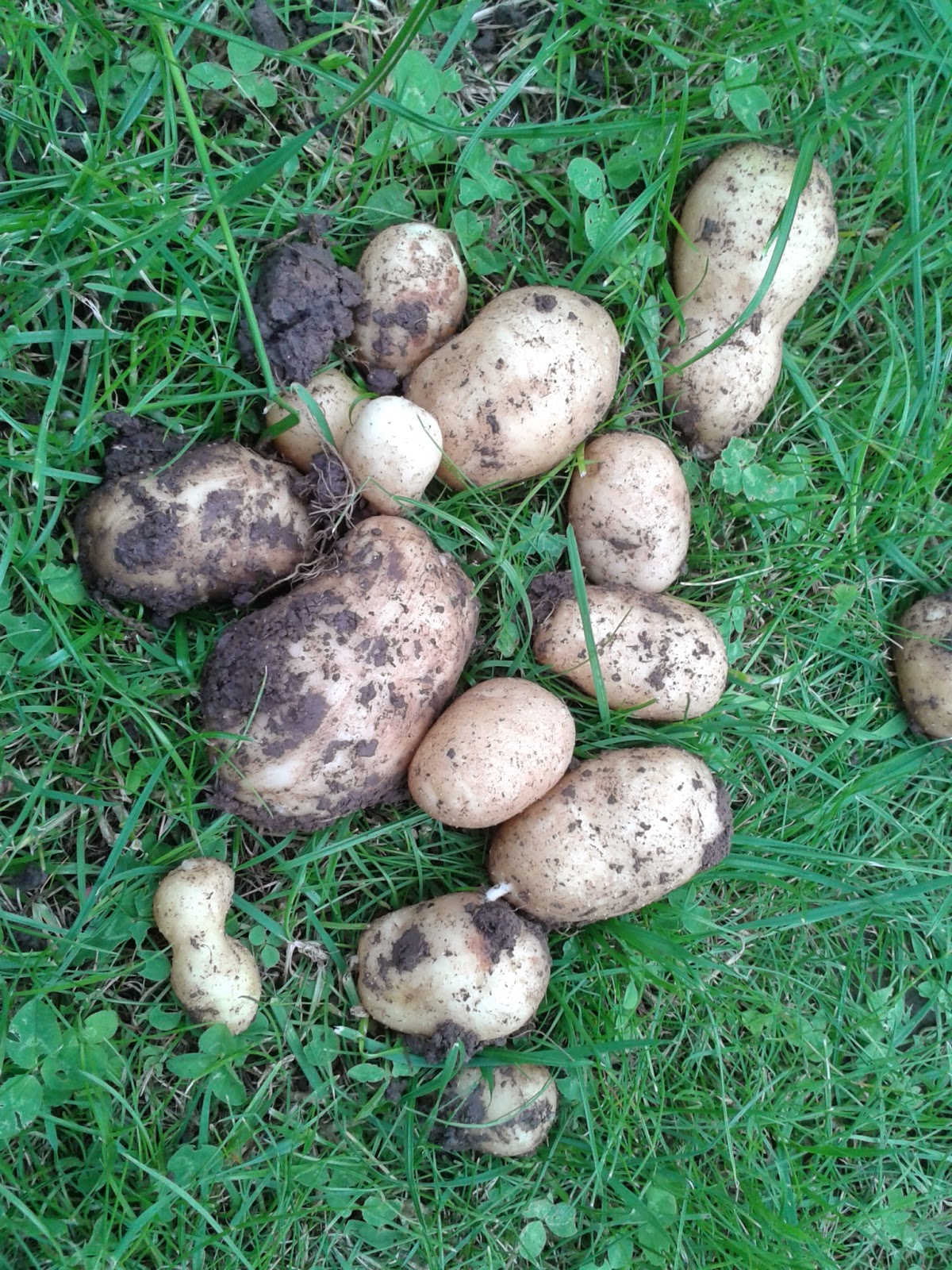 On Tuesday we harvested the first vegetables out of our garden this season. While Joseph and Taylor were playing Isabella walked to our vegetable and helped me pull the potatoes out of the mud and watched intensely as I dug up the turnips. 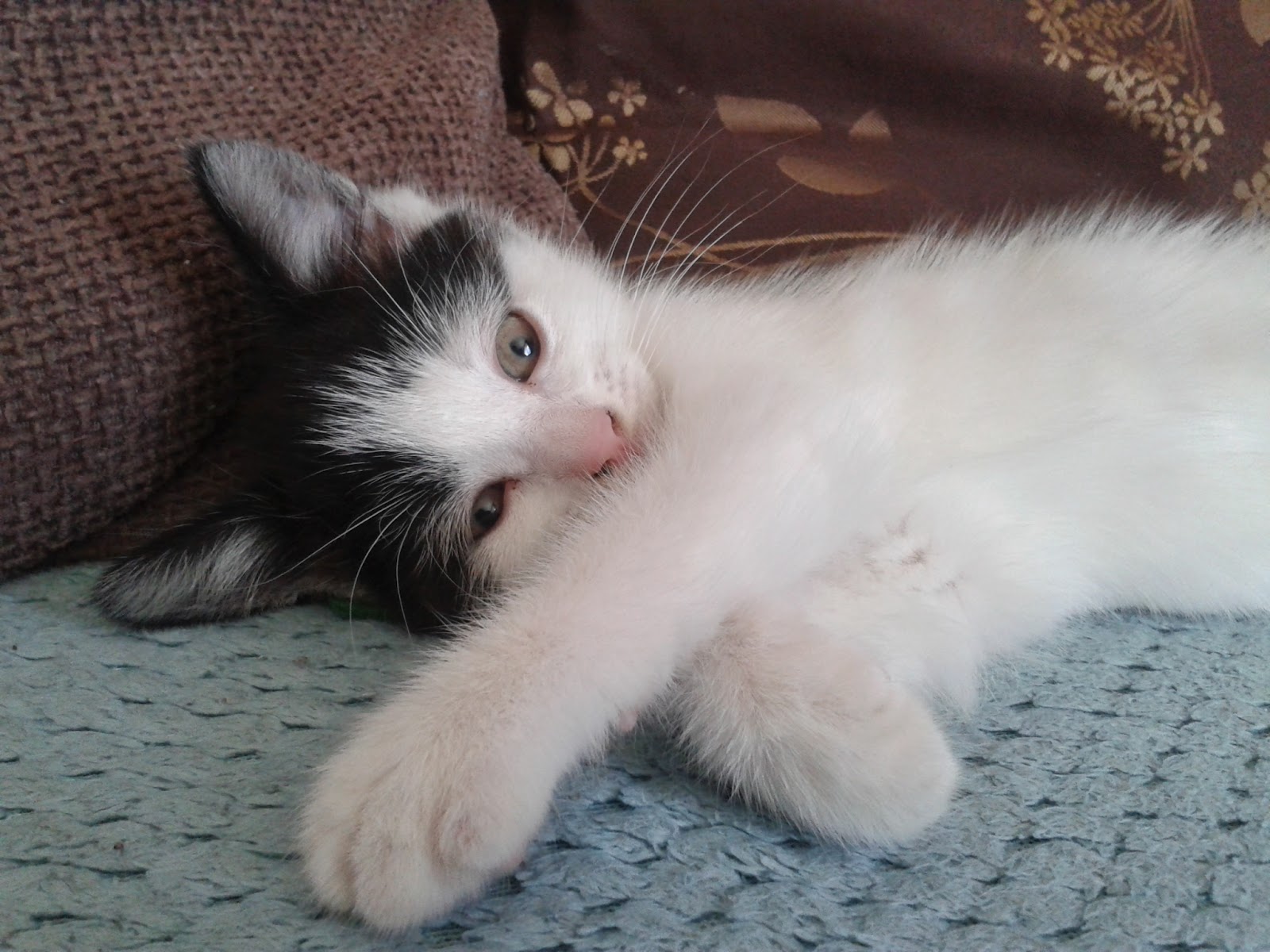 Wednesday was definitely the highlight of the week. We got our new addition, Dotty, a few days earlier than expected. This was a wonderful surprise and she is such a little gem! We are all besotted with her. 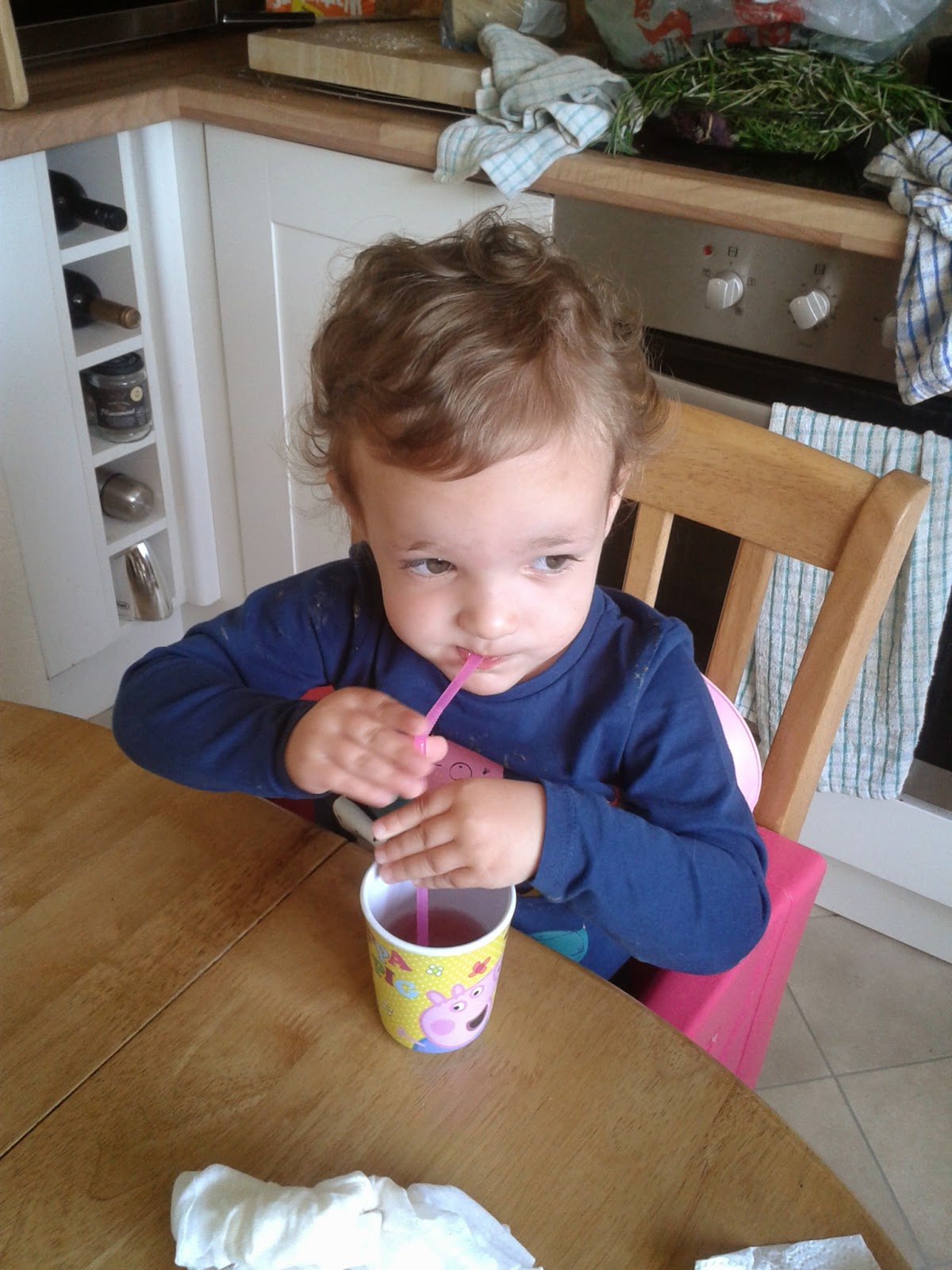 Yay she drinks! We have always struggled to get Isabella to drink anything other than milk. At the moment she is being especially difficult with drinks. I was amazed by the change that a Peppa Pig cup made! Here she is, photographic evidence, that she did drink and enjoyed some blackcurrant squash! If she gets it in a different drinks bottle she doesn't like it but in her big girls cup she loves it! At least I have now find a way to get her drinking more which certainly eases the worry! 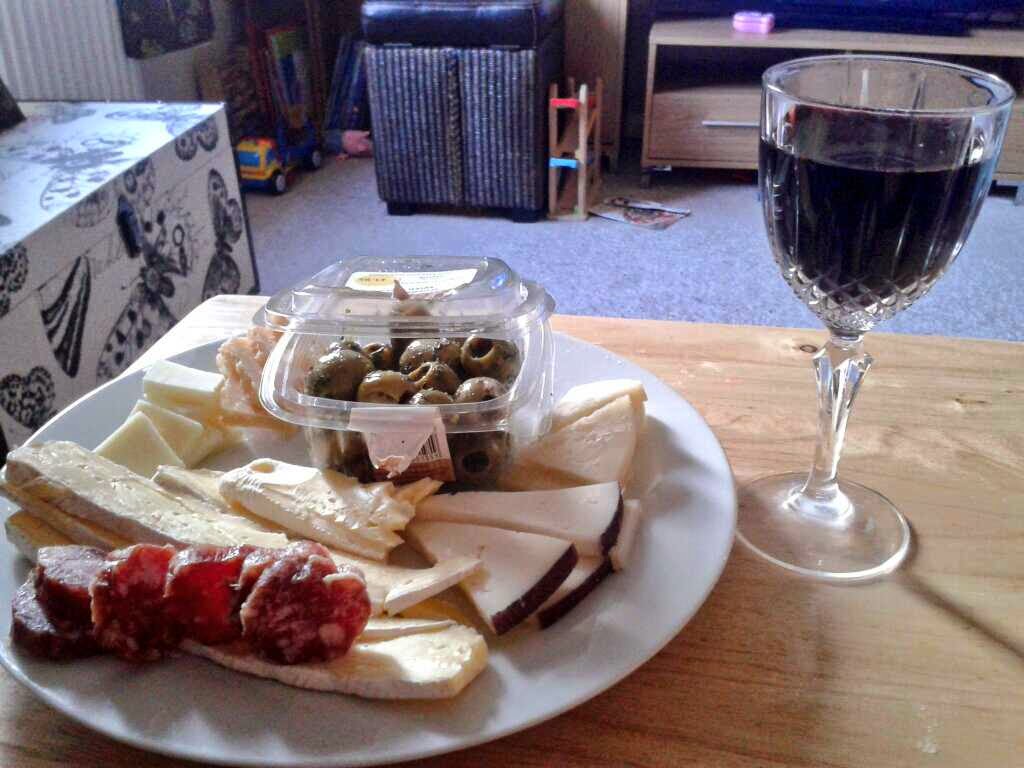 A much needed cheese and wine night with the hubby. We have designated Friday night as our night. We always look forward to a bit of us time with lovely cheese and a good bottle of red wine. This week it was needed. Friday was a particularly low day for me. During the morning I broke down and just sobbed. I do have these moments, when it is all so over whelming. Friday was one of those days, but it was lovely to relax with the hubby and the wine was certainly needed and enjoyed! 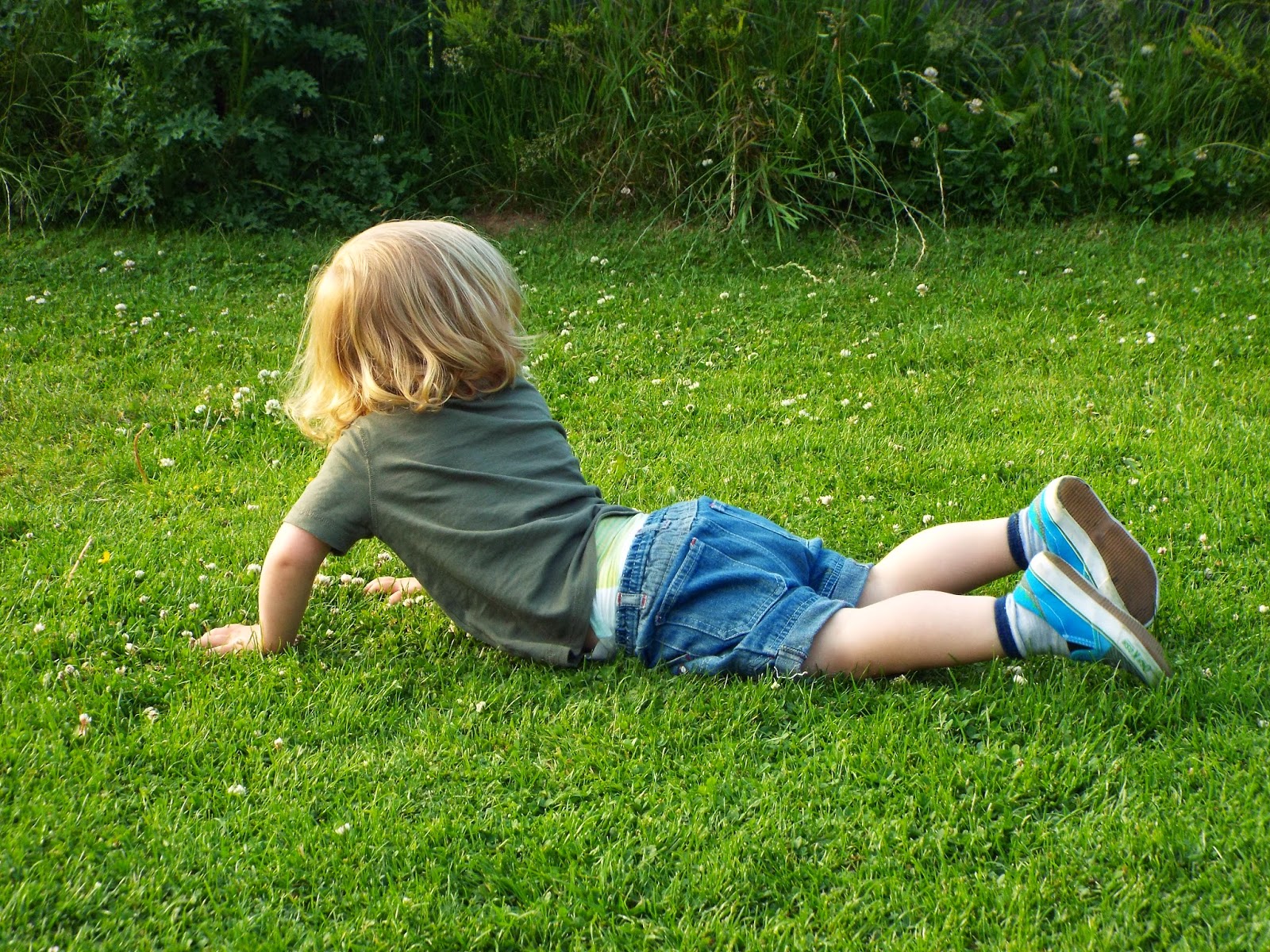 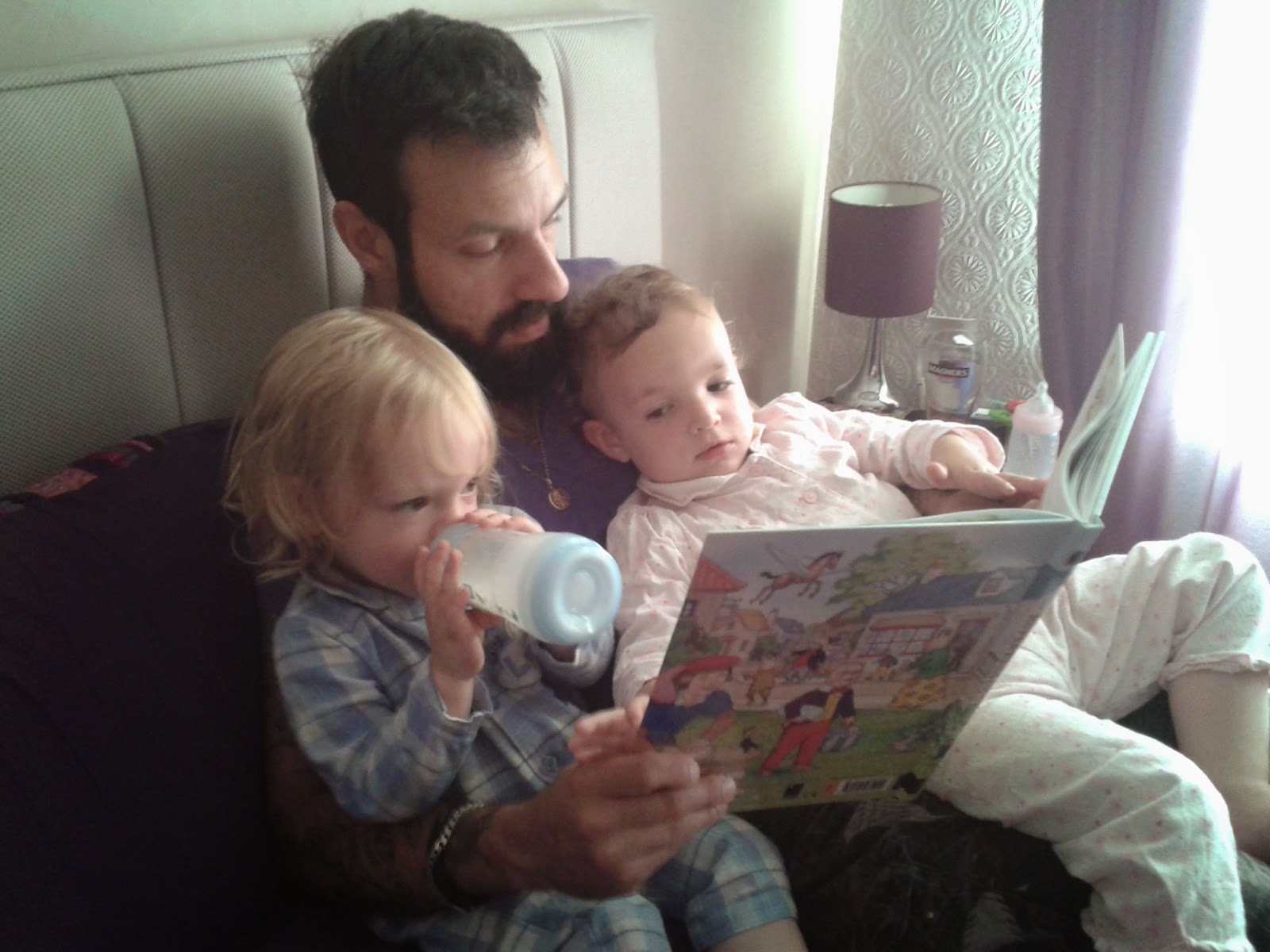 The two sides of the twins! The top picture is my little man having a tantrum, but then they can be so calm and placid! Saturday we had an unexpected large bill for one of the cars so this did put a downer on the day. But we did enjoy time together in the garden and hubby took over the children to give me a break. I think he can tell I am not quite right at the moment so he has been with the twins more to give me a bit of a break. We ended the day playing rock band with Joseph. We used to play this before the twins arrived so it was great giving Joseph some us time doing something we used to enjoy! 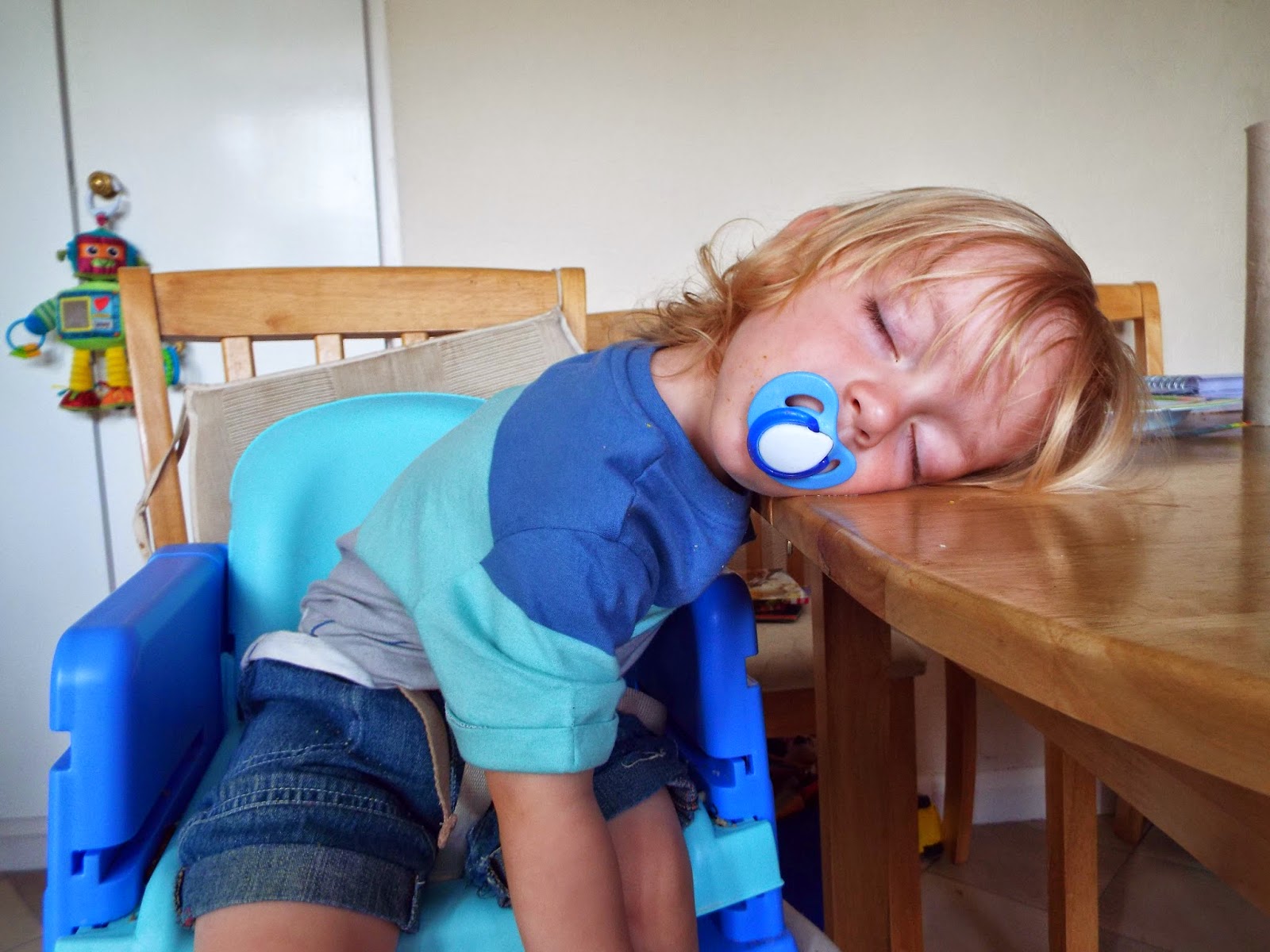 An exhausting lunch time! I just had to share this photograph! It is so hard to believe that this beautiful little boy can drive me crackers. Even though I feel like I'm banging my head against the brick wall, they make my heart melt. Next week will be better!

The Boy and Me - Project 365
Make Do and Push - The Week That Was Captured
Actually Mummy - Expressions (check out Helen and Annie's fantastic video!)