As you will probably know we recently saw Paul Hollywood's Get Your Bake On Live tour in York.

During the show Paul demonstrated how to bake 4 delicious treats
Over the next few weeks I am challenging myself to bake all four. I will be adding my own twists on a couple but will probably follow the recipe for the others. But I will be letting you know how I got on with them all.

He also demonstrated the technique of making a plait loaf which I am eager to try!

This week I have made the Apple pie, with a twist! I have added dried mixed fruit, cinnamon and nutmeg.

1 - Place the flour in a large bowl, add the cubed butter and icing sugar

5 - To make the filling place the sliced apples in a pan with the water, caster sugar, dried mixed fruit, cinnamon and nutmeg

7 - Remove from the heat and allow to cool

10 - Roll one piece out and use to line a pie plate, trim the edges

15 - Cut three slits on the top to let any steam escape, brush over some more egg wash, sprinkle over some caster sugar, place in the preheated oven and bake for about 30 minutes

16 - Once the pastry is a golden brown remove from the oven and leave for about 10 minutes to rest.

This apple pie was delicious with the added extras. It goes perfectly with custard, cream or ice cream. The pastry is a rich buttery pastry. Next time I would probably increase the pastry quantity to 300g as I found that it was a little too thin. But overall this is a lovely pie which is easy to make! 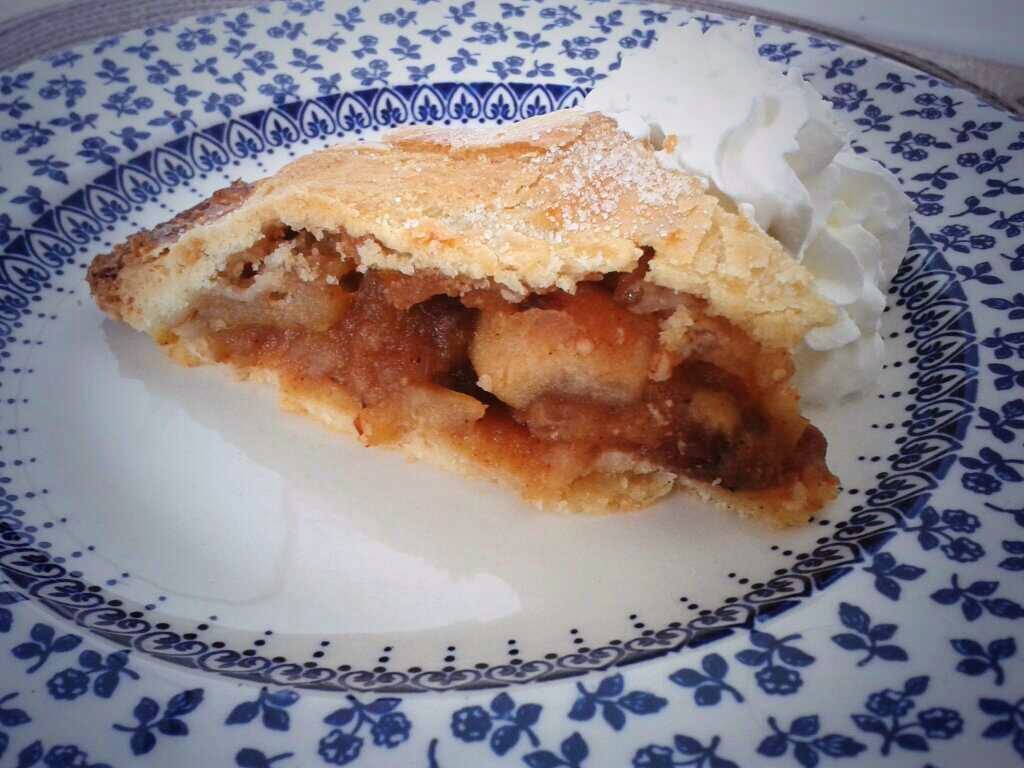 The original recipe was found in the Paul Hollywood Get Your Bake On live tour programme.﻿ 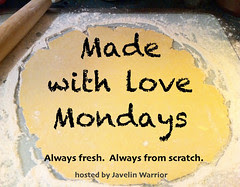