This week has been a hard week which has ended well.

The twins have been poorly all week. Their temperatures have been up and down, they're full of cold, coughing like mad, you get the picture! It is challenging when they are both under the weather at the same time. They have both been more clingy but have been winding each other up like mad! Thankfully over the weekend they have been picking up.

We have finished the week in the garden, enjoying good food, drinks and great company! 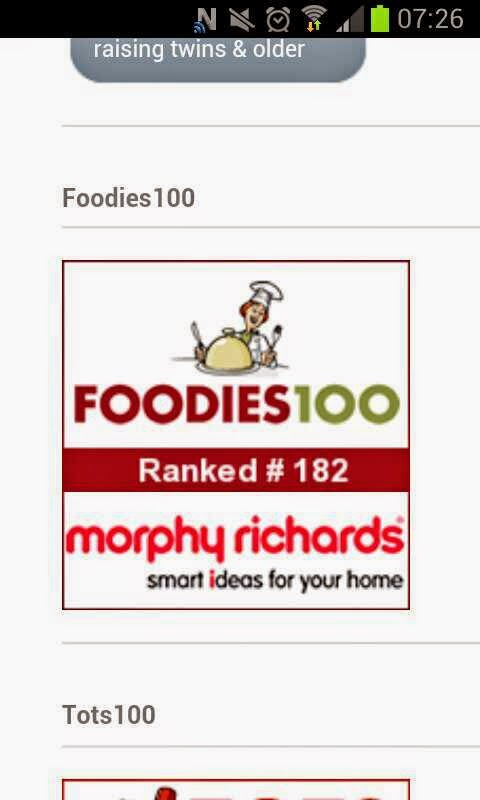 Monday was a day full of baking. I baked a very delicious and a very naughty Malteaser Chocolate Malt Cake, bread and ginger tea loaf. Then I got the biggest surprise ever when I logged on to Foodies100 and saw my score this month! I am hoping it is not a mistake so I am enjoying the badge while I have got it!
Tuesday 13th May 2014 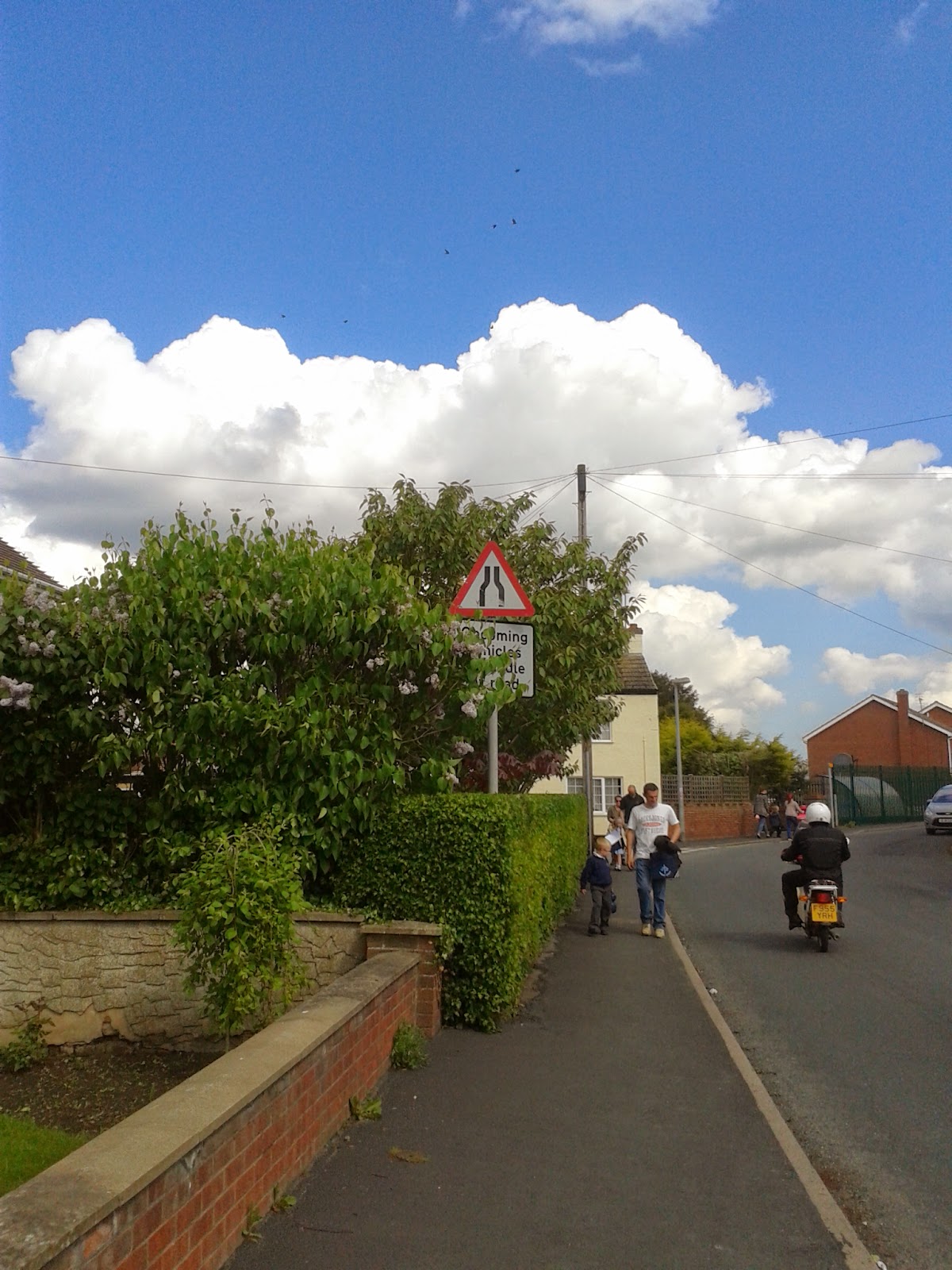 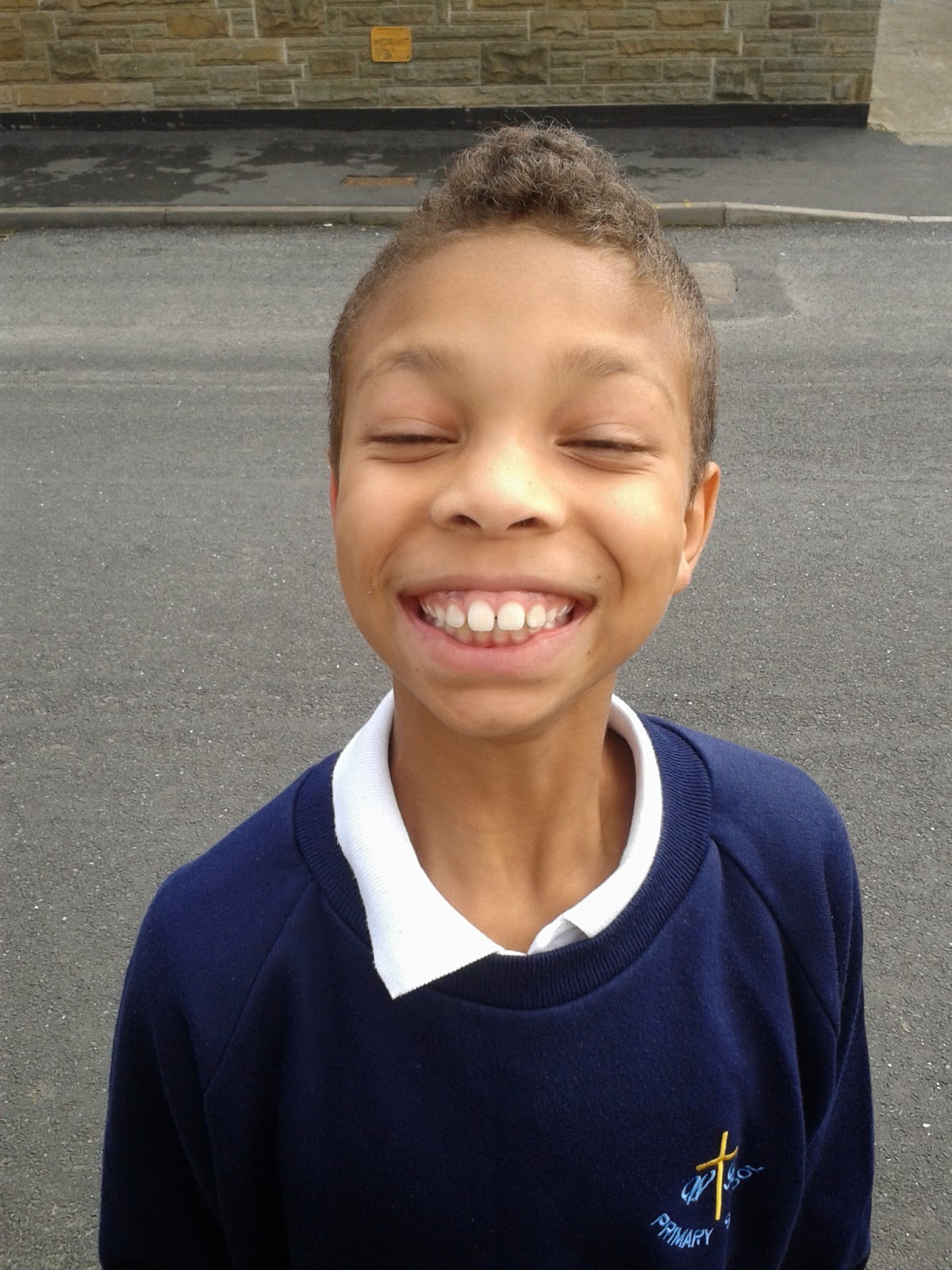 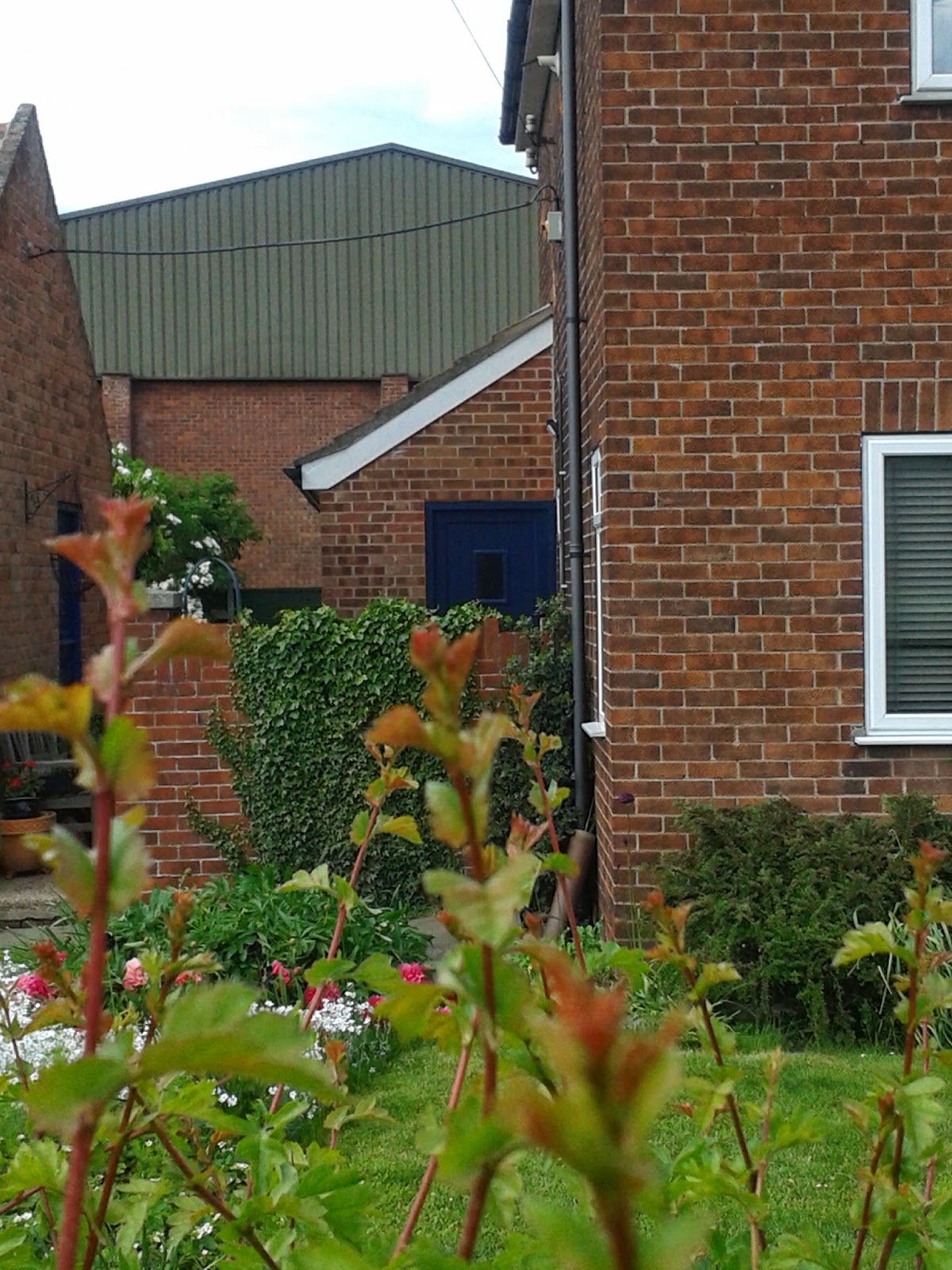 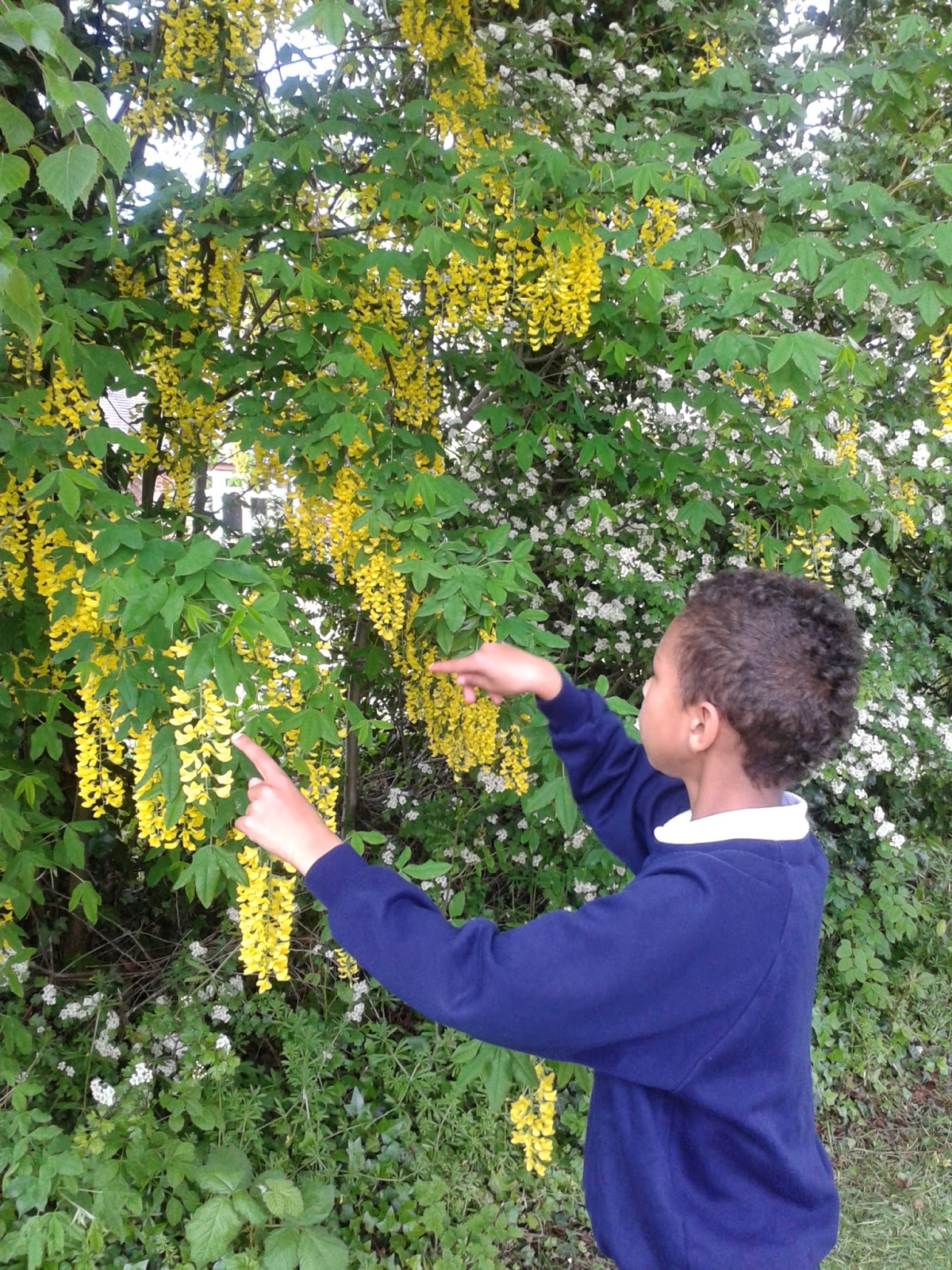 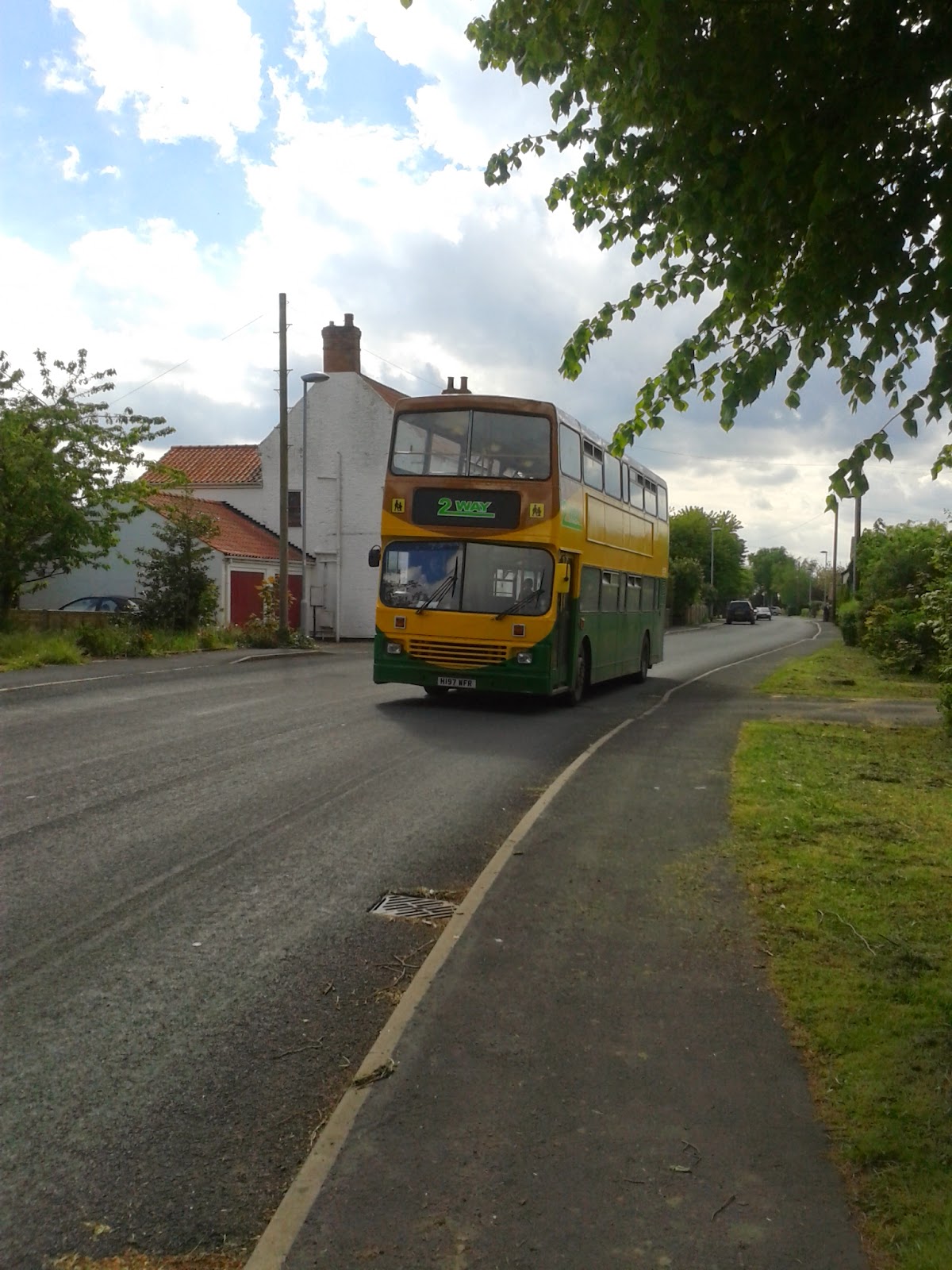 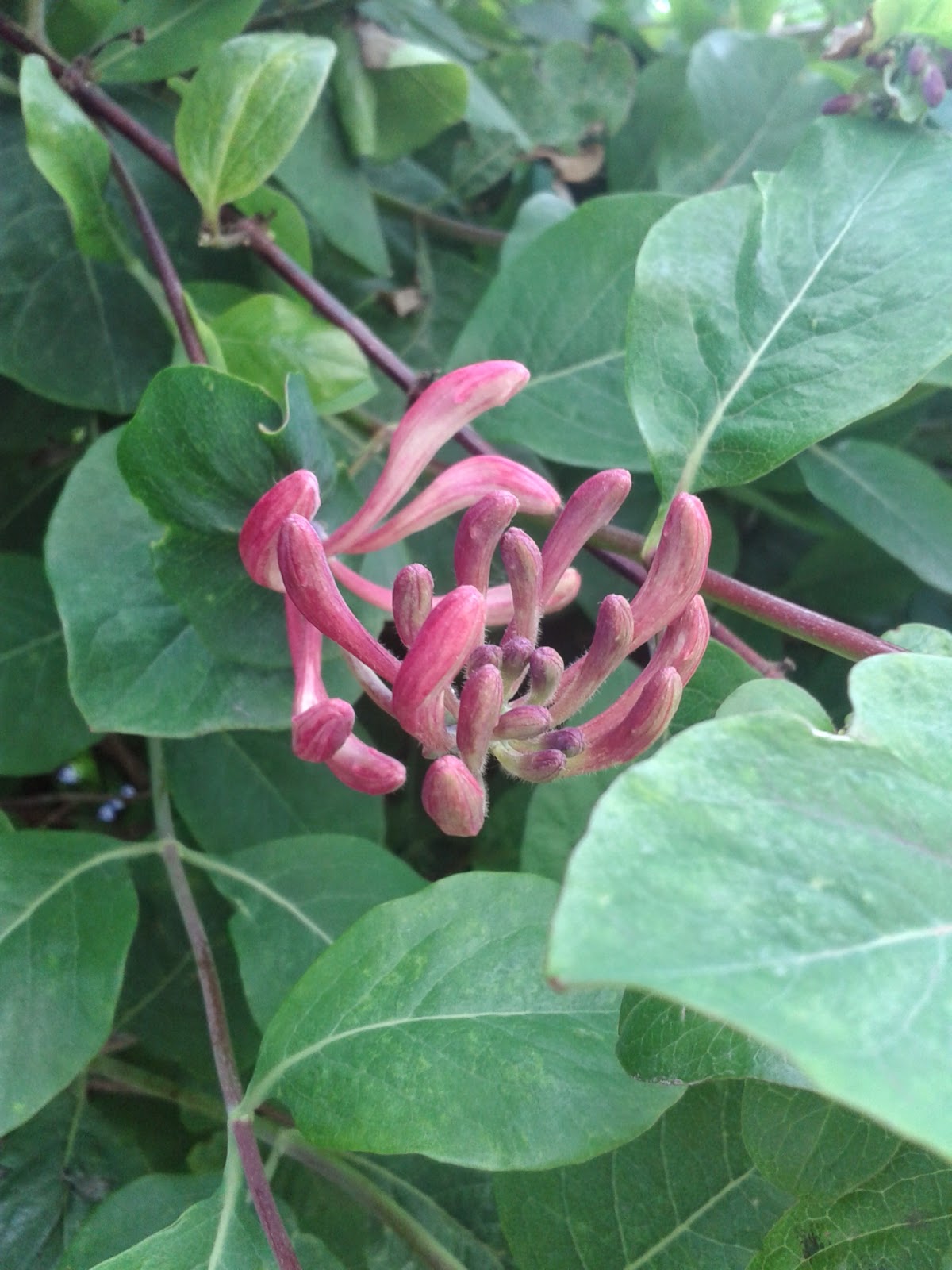 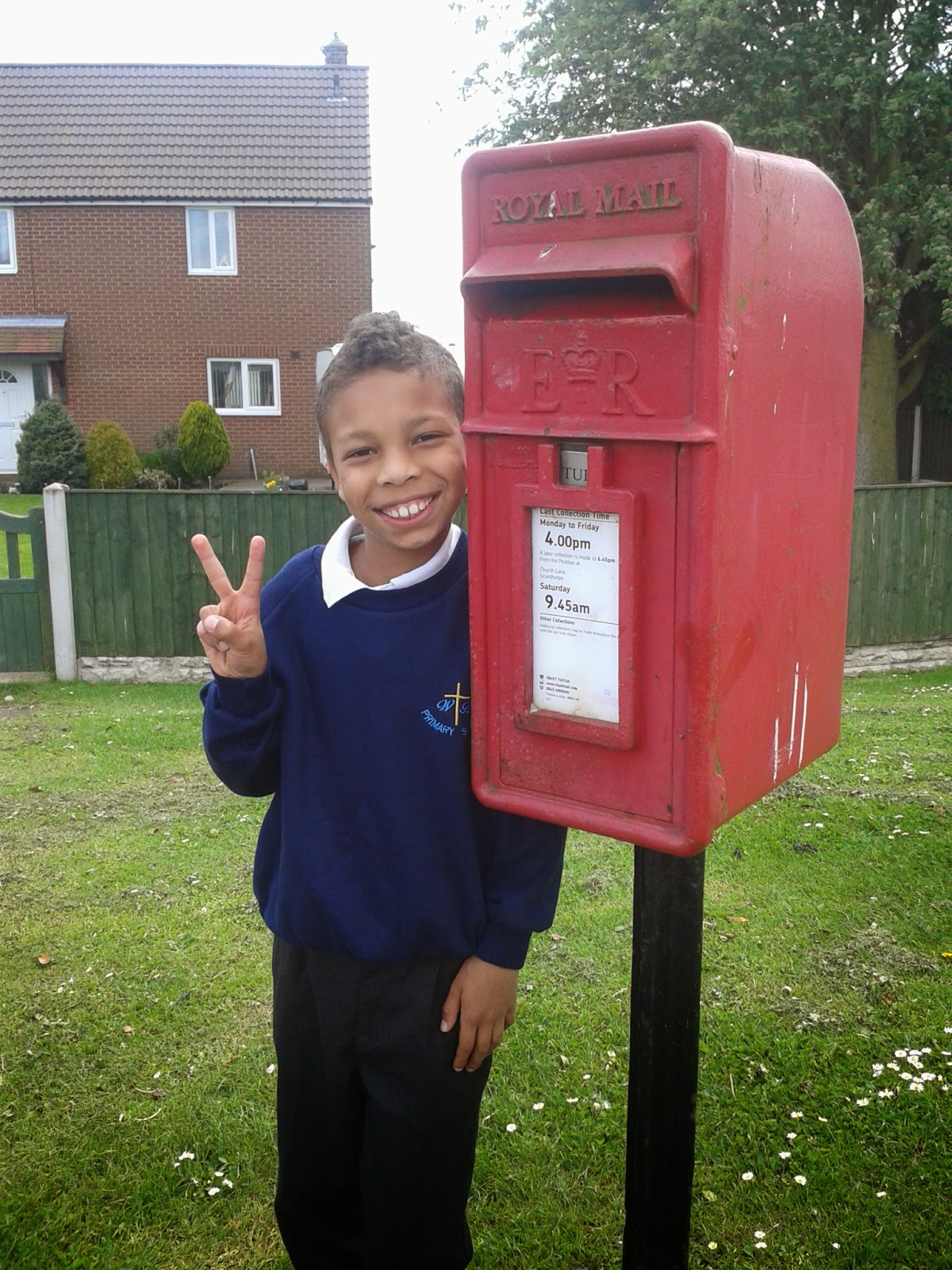 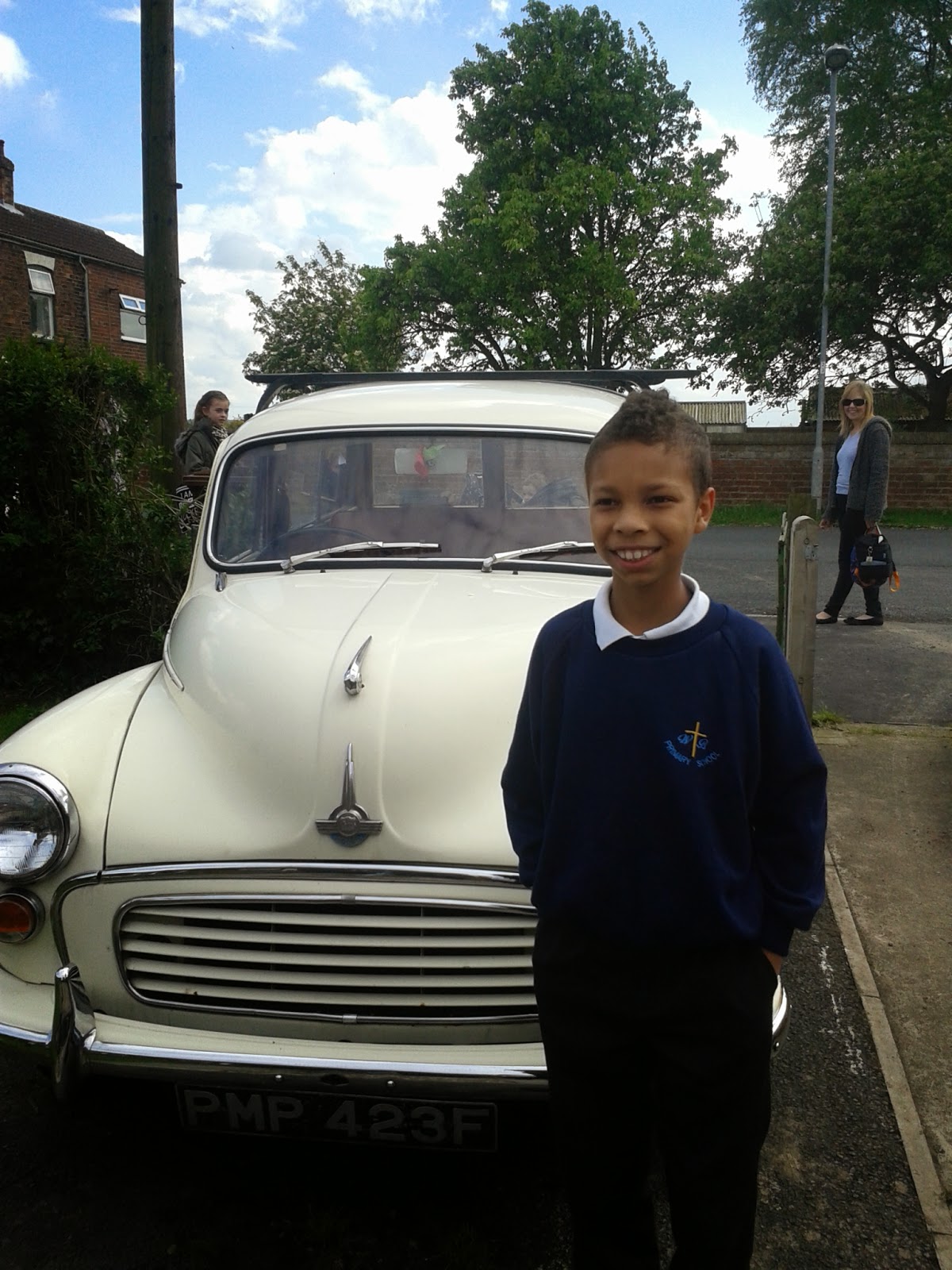 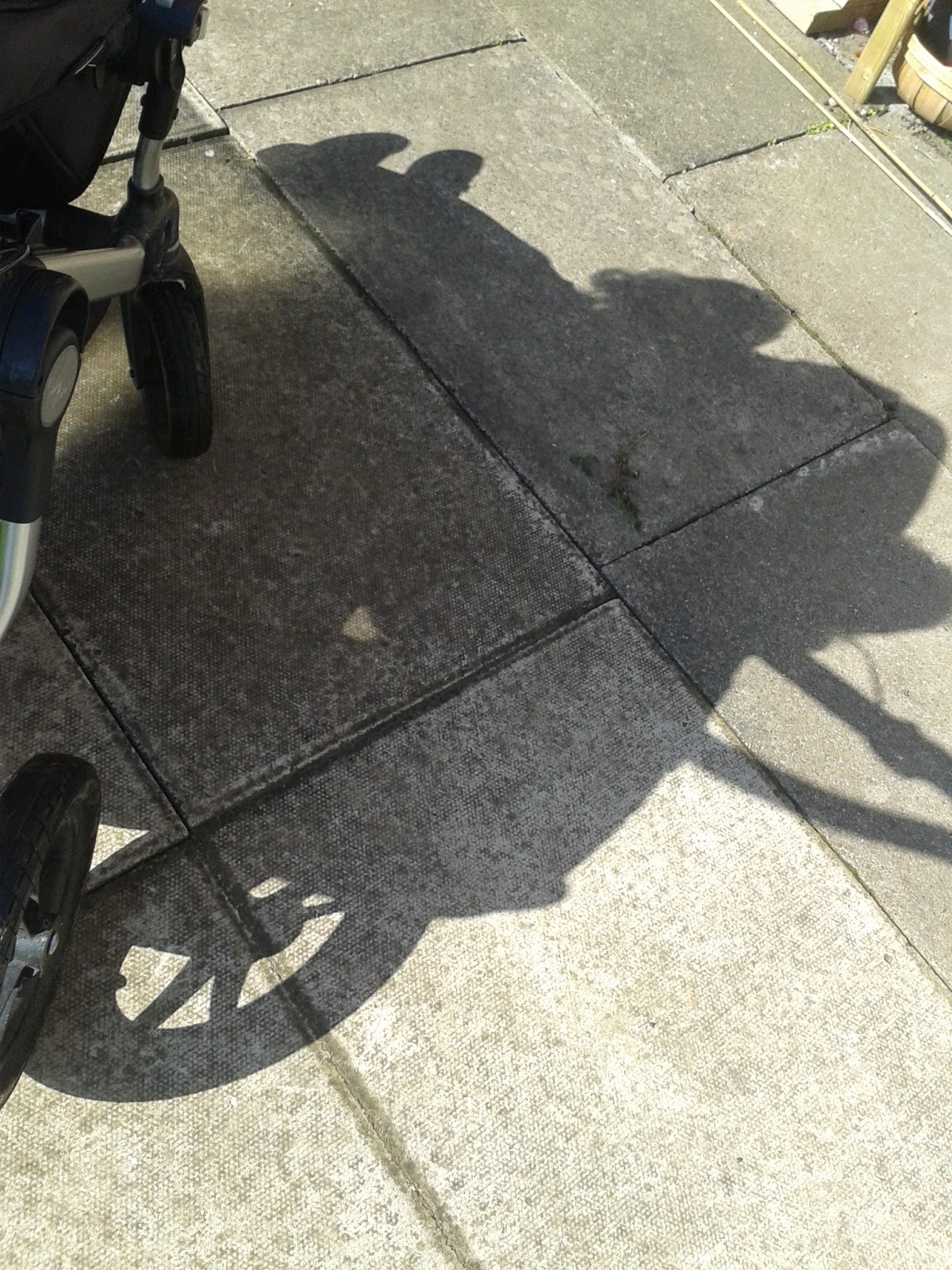 On Tuesday we had a fun walk home from school. We went on a treasure hunt for the Tots100 and Kia Walk to School competition. We even got my mum friends and their children involved. We all commented on what a lovely stroll home we had and how the children enjoyed it!
Wednesday 14th May 2014 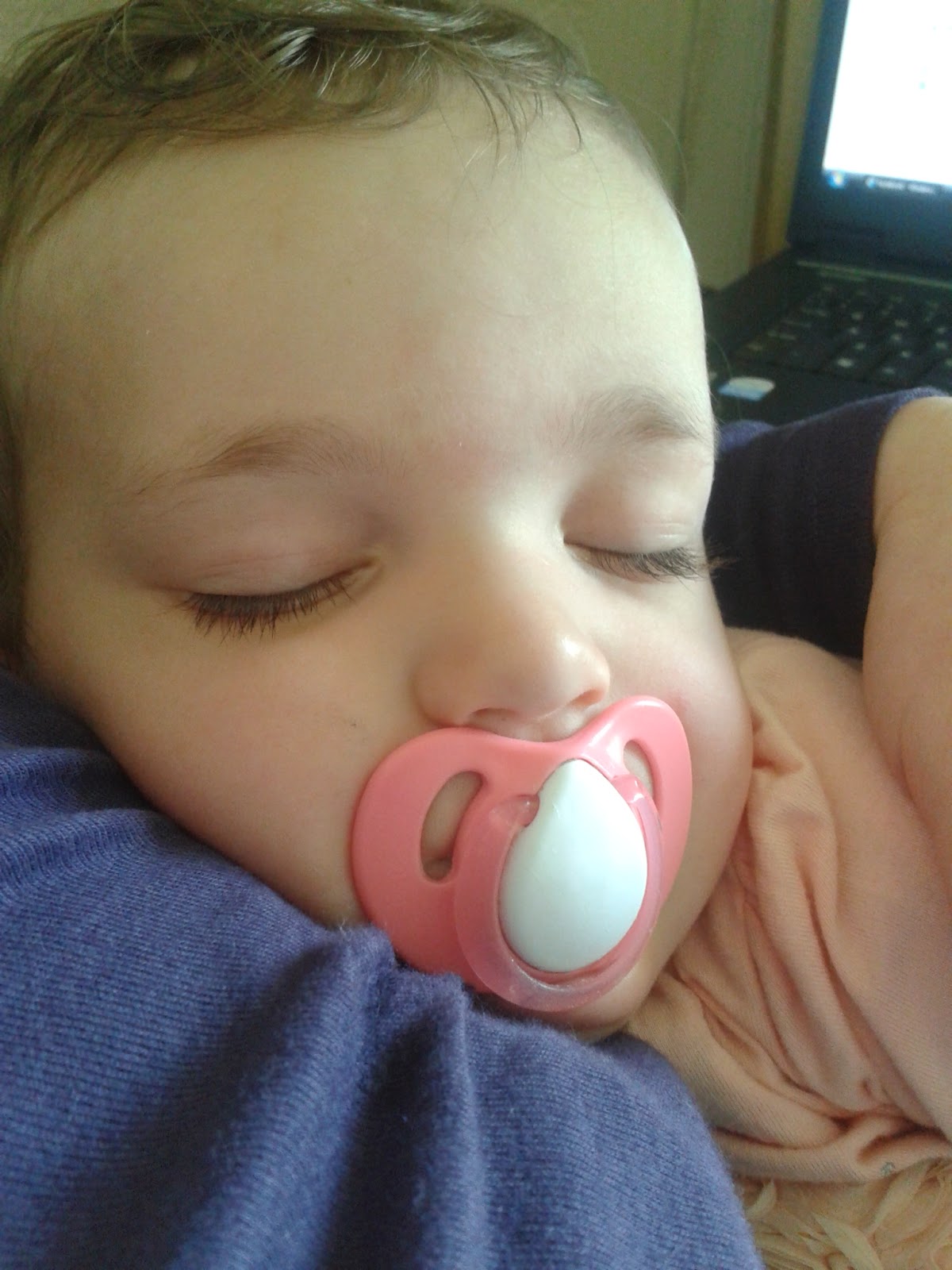 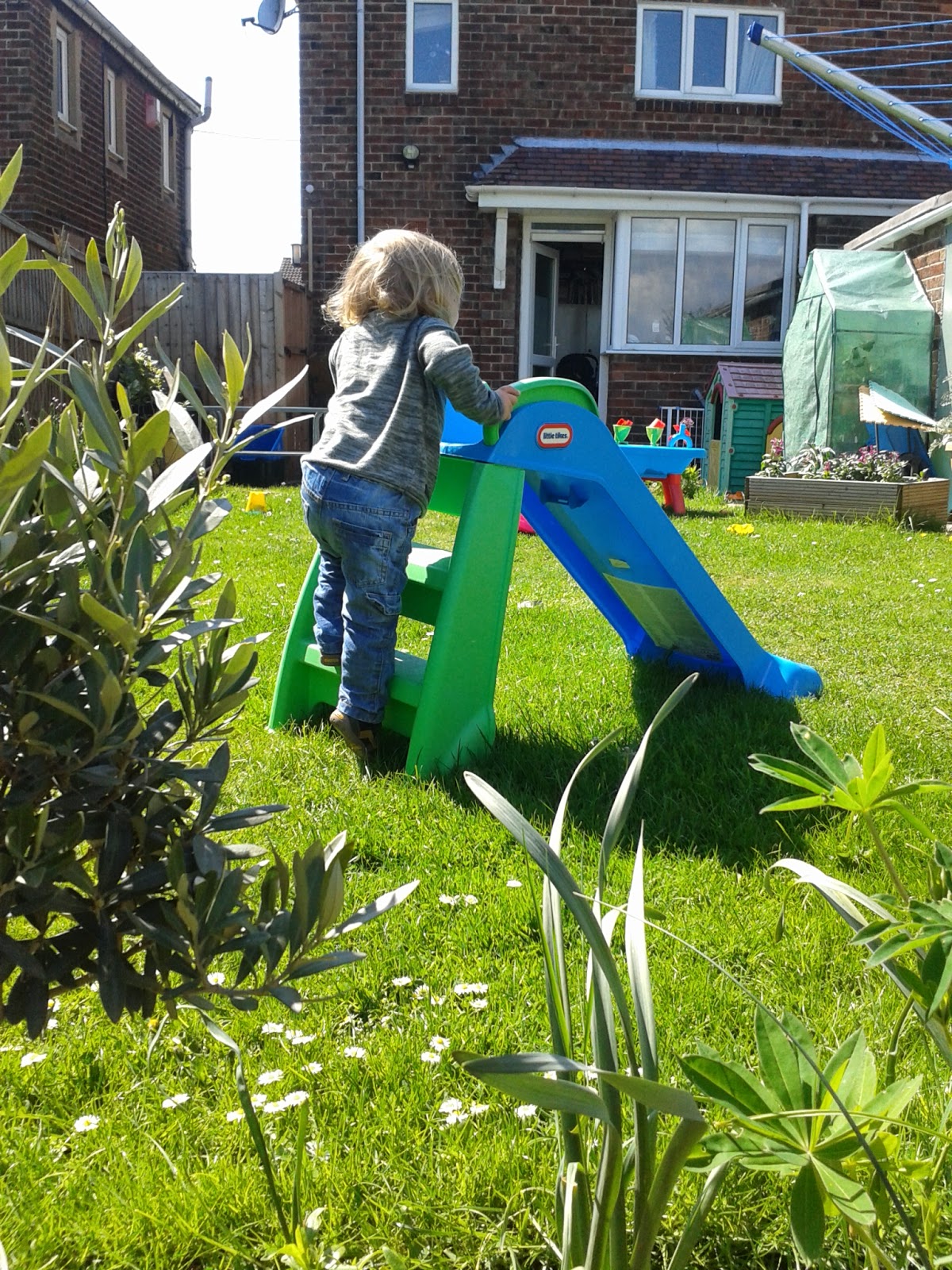 On Wednesday I had a clingy little lady who ended up sleeping on me during nap time. However they did manage to get outside after lunch which cheered them both up.
Thursday 15th May 2014 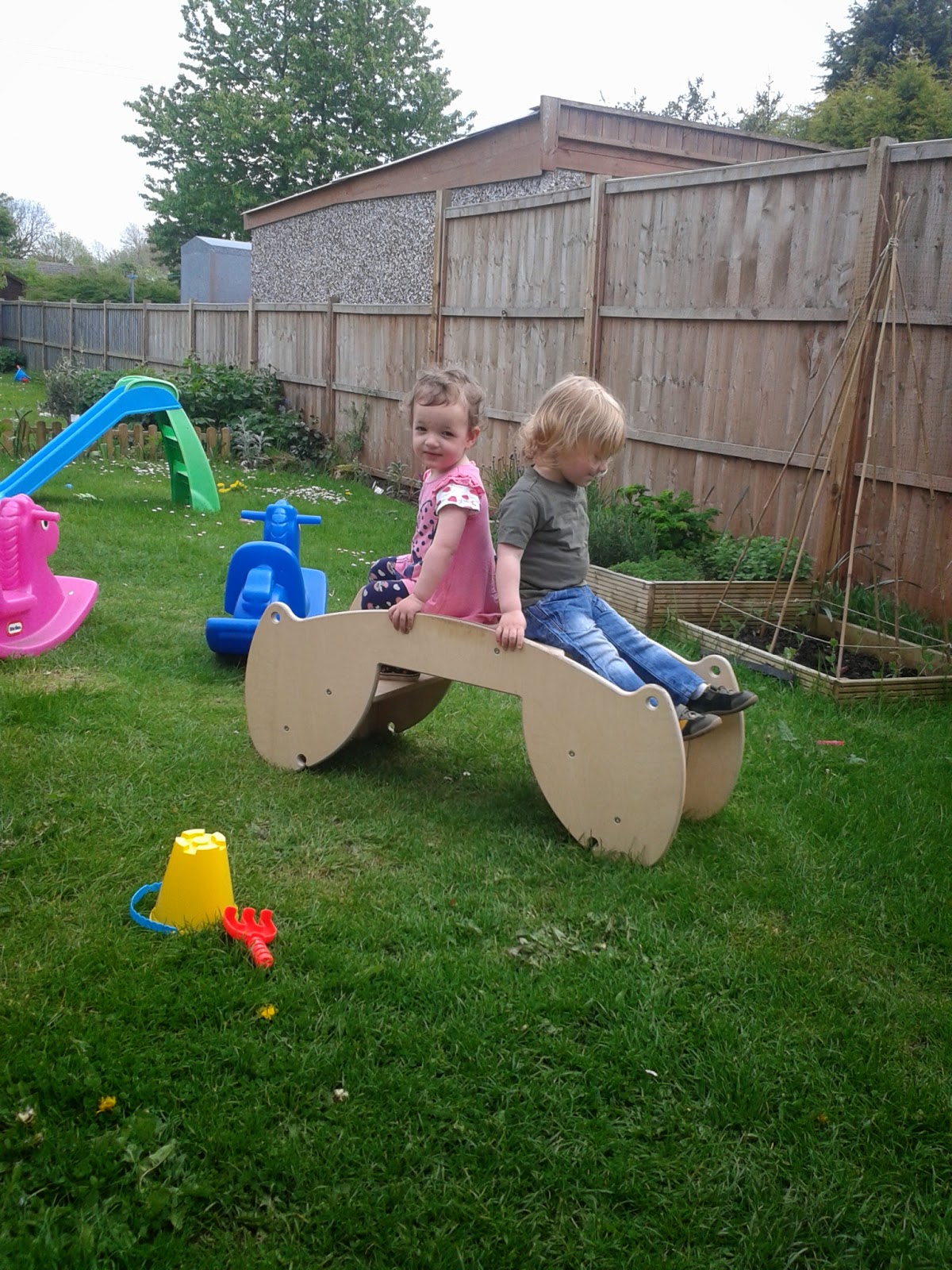 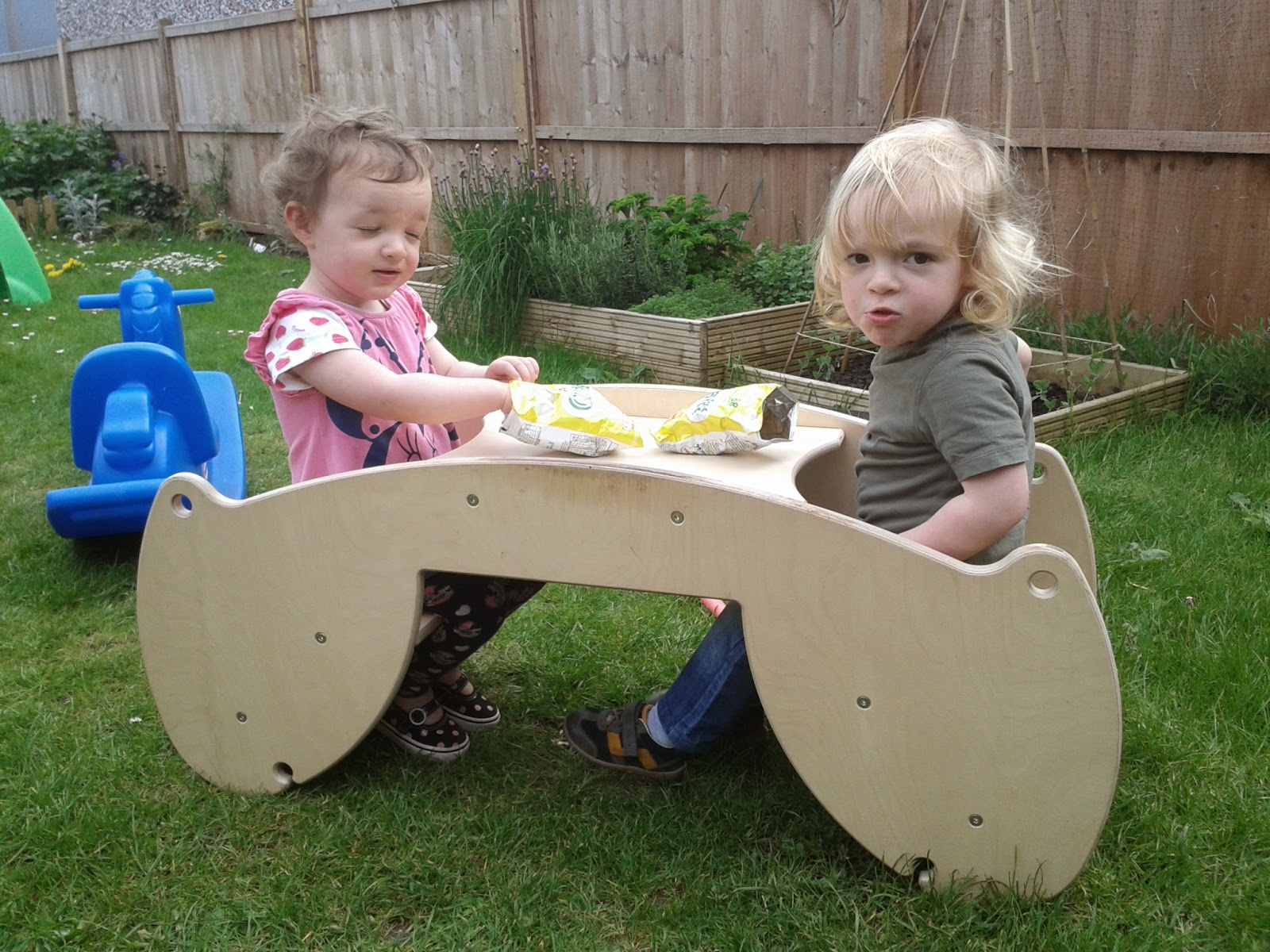 The twins had really been off their food so to try and tempt them I did them a picnic to have in the garden. I turned their Rokka boat over so that it was the picnic bench and I told them to go and sit down. The first picture is what I went outside to! Bless them, they had sat down albeit in the wrong place!
Friday 16th May 2014 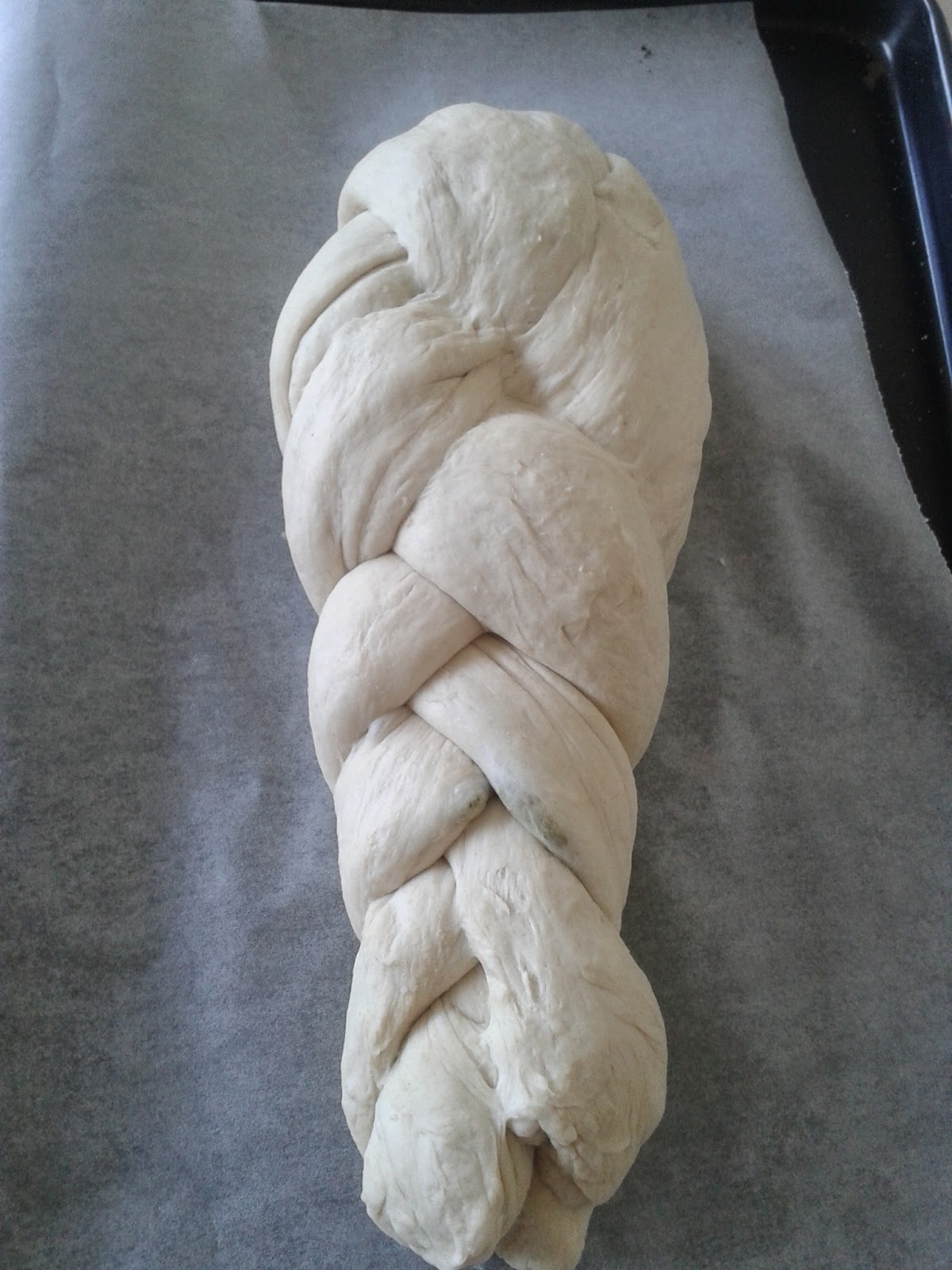 Friday was a manic day of preparation for Saturdays BBQ that we had planned. I attempted my first plait loaf and was pleased with the results. I also baked two cakes and made a lemon cheese﻿cake. As well as being busy in the kitchen we had a trip to the doctors for the twins to be checked. They have got a viral infection so we are just keeping up with calpol when needed.
Saturday 17th May 2014 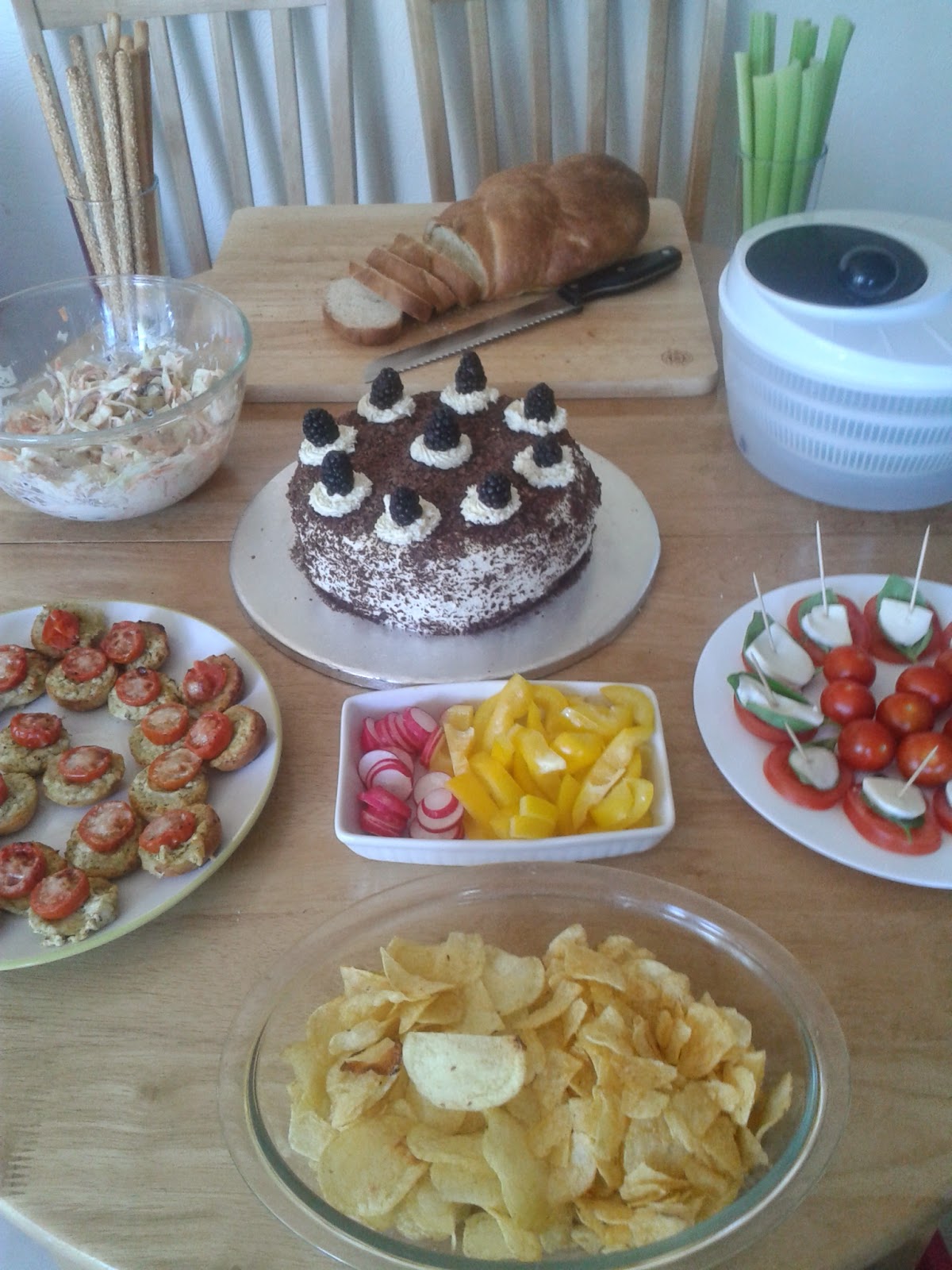 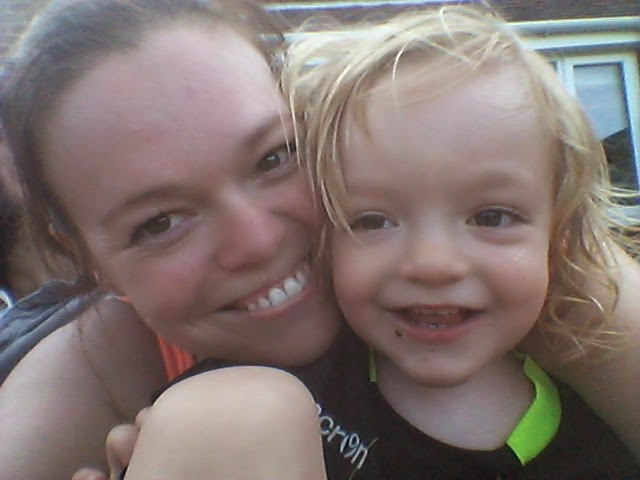 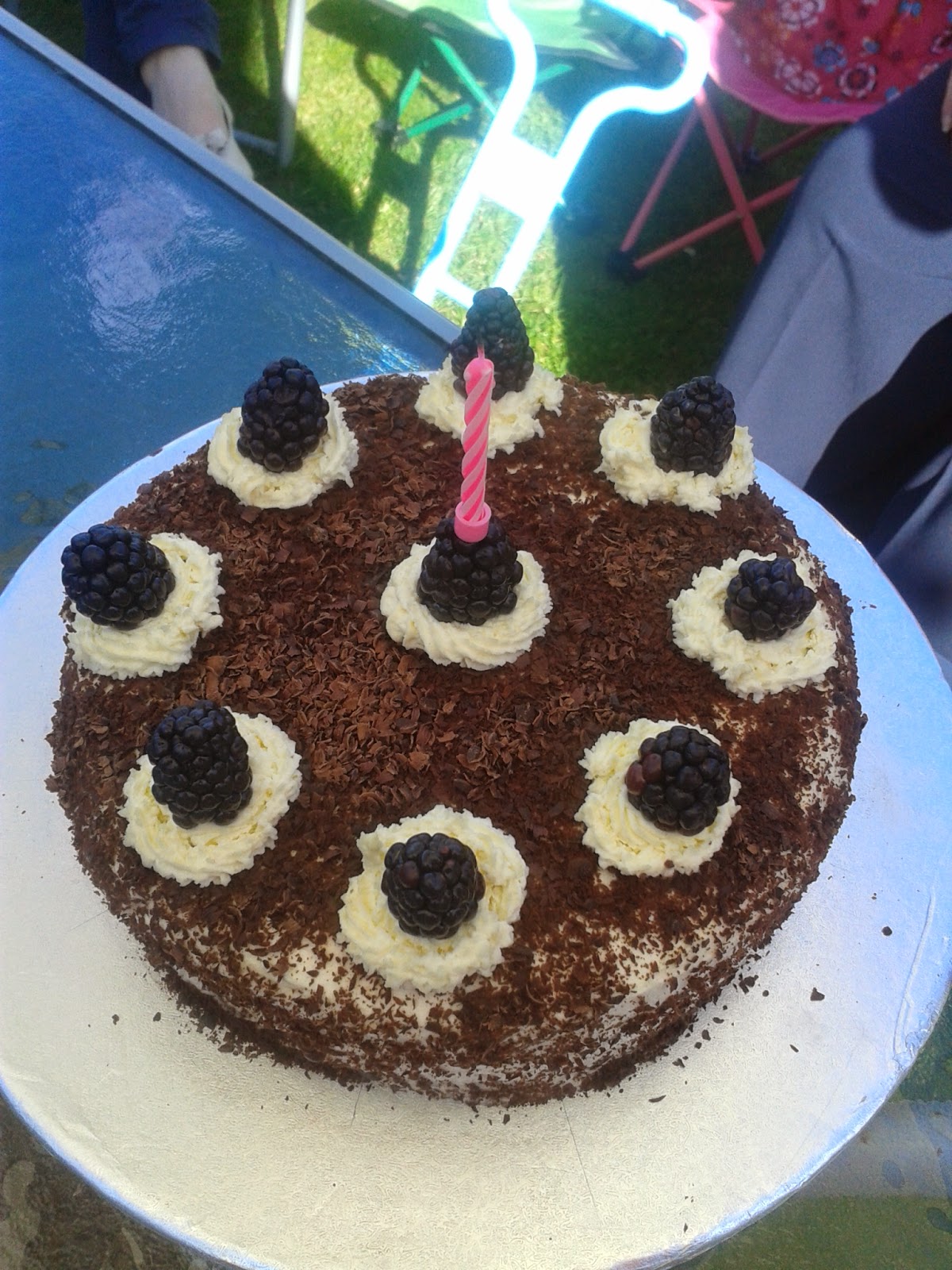 Saturday was a big day for us. We had all of the hubby's family over for his mums birthday. This is the first time that we have had everyone round to our house for a meal. As it was a sunny day the BBQ came out and we all enjoyed being outside. I was delighted with all of the food that I had prepared and hubby did a great job of cooking the meat. We enjoyed some drinks, good food and the sunshine. The twins did so well, they are still very shy and when they see people that they haven't seen in a while they become clingy and don't speak. But after a while they were their usual happy selves. All in all it was a fab day and the birthday girl had a lovely day!
Sunday 18th May 2014 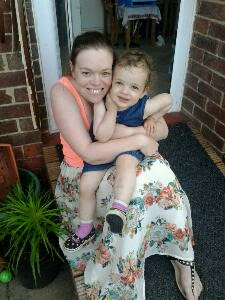 My Silent Sunday, me and my little lady x
Have a great week x
As always I am sharing our week in pictures with