This hasn't been the best week for us.
The week started off with all of us being ill, and this meant when I was really ill, I missed a days picture!
I have also decided to not follow the daily prompts.
They were fun to start with but then ended up being prompts that didn't suit our day or I felt weren't relevant to us, so I have given up!
My pictures are going to go back to what we do and our days, which is the reason why I started to take a picture a day, to record our year!
So here is our week in pictures... 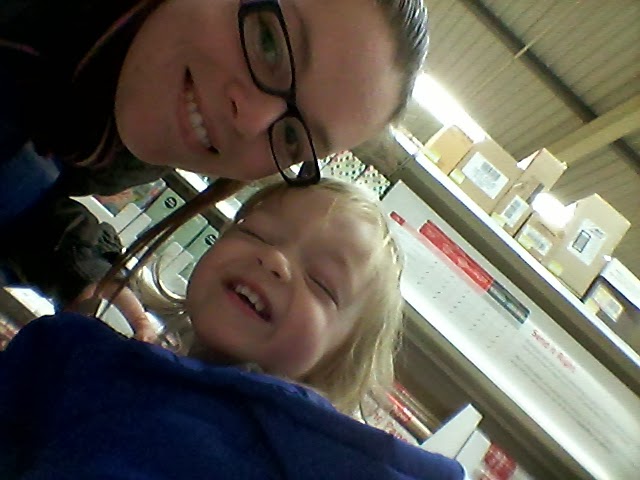 Taylor was the first to get poorly at the end of last week he was well and truly ready to get out for some fresh air now he was feeling better. As Isabella, Joseph and hubby were all poorly and I needed to go shopping I decided to take Taylor out with me. Having 3 children, twins in particular, it is so rare that I get chance to go out and spend time on my own with just one of them so this was a real treat for both Taylor and myself.
Tuesday 18th February 2014
On Tuesday I was out for the count!
I started being ill Monday evening and was up and down all night. Thankfully hubby managed to finish work early and my mum came down and had the children for me. Thanks to the sickness bug I missed a day for my year in pictures! However I took more during the week in an attempt to make up for it!
Wednesday 19th February 2014 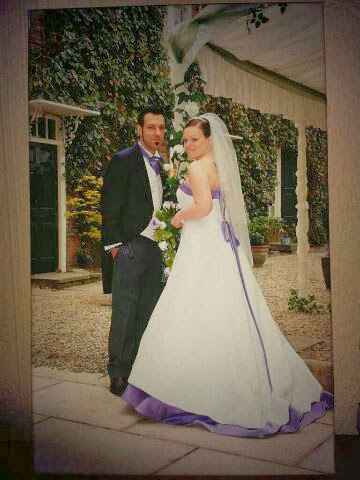 On Wednesday I was still not 100% but had improved a great deal. I was over the moon with a delivery that I received. Our beautiful wedding canvas arrived! After we got married we said that we'd get a canvas done but we found out we were having the twins and shopping for them became our priority! So when I got the chance to review a canvas I immediately knew what picture I'd ask for.
Thursday 20th February 2014 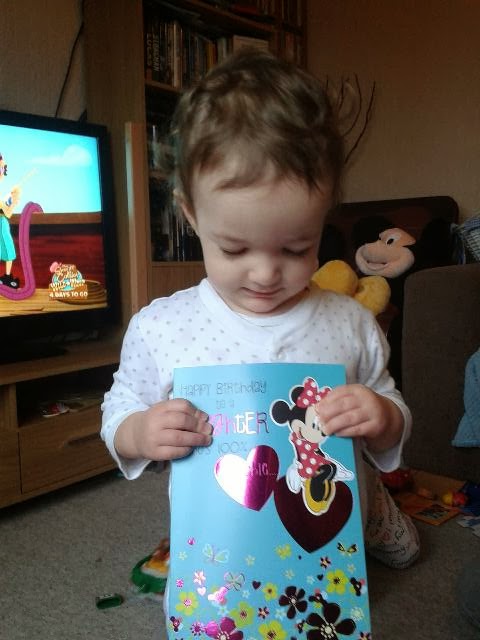 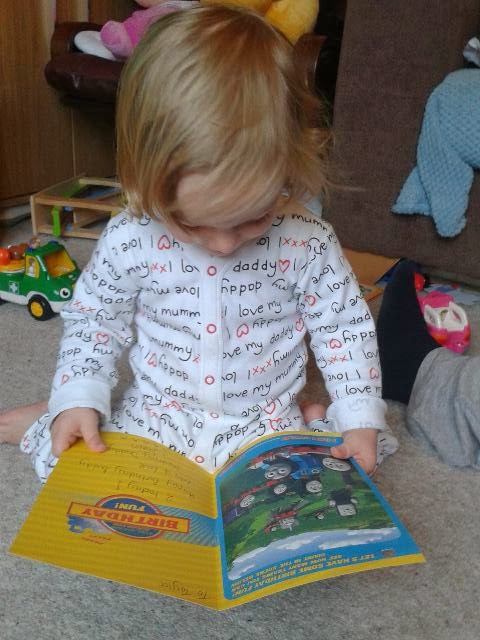 Happy Birthday Isabella and Taylor!
I can't believe that our babies turned 2 this week. I really do not know where the time has gone. As they were still not back to their usual busy selves we decided to have a family day relaxing at home. Hubby had taken a couple of days off so that we had a long weekend together. I still had their birthday cake to make so we decided to postpone their birthday outing until the weekend.
Friday 21st February 2014 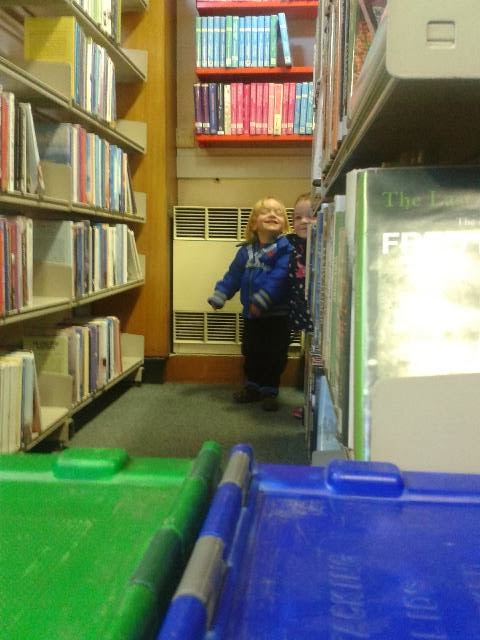 We had a trip into town today and went around the market. Hubby took me to a delicatessen that he likes which is near to his work. It is very rare that we go into town and it made a lovely change. We called into hubbys work to show the children where he works and to show them off a bit! The kids loved it! Hubby works for the library service and the twins were in their element running up and down the book shelves and hiding. The twins birthday cake was also made and all ready to ice on Saturday.
Saturday 22nd February 2014 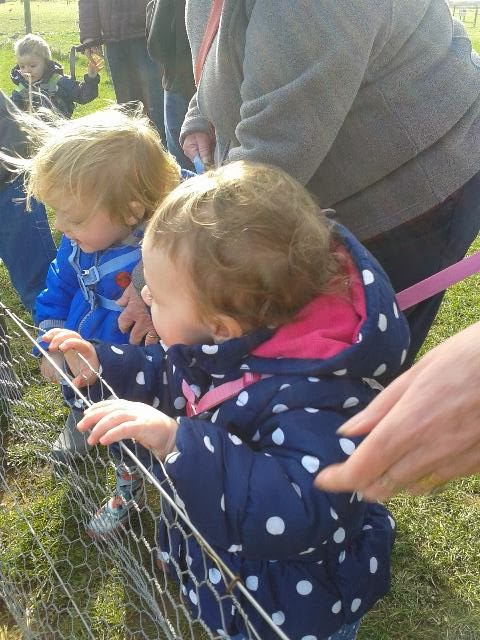 Saturday was the twins day.
We took them, along with their nanna and gran, to an organic farm and play area. They loved being out in the fresh air and seeing the animals. The highlight for Taylor was all of the tractors! We even came home with a Peppa and George! We visited the farm shop that was there and came home with lots of treats! We really did have a lovely time. We finished the afternoon off with a little tea party and birthday cake!
The twins finally have their appetites back. It has been a long and worrying week. They really have not been themselves and have turned away when offered any food so to see them want food again was a relief!
Sunday 23rd February 2014 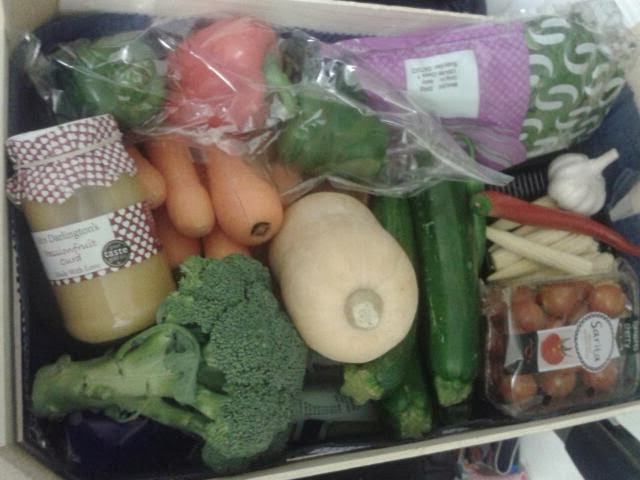 Now that we all have our appetites back, next week we are going to have a really healthy week. Our meals are going to be full of vegetables! I have got a lovely box of fresh vegetables which should build up all of our vitamin levels and get some colour back in our cheeks!
This week has been such a mixture of highs and lows but we have had a lovely end to the week. We have celebrated our babies and have had 4 days of quality family time!
I think that I will actually miss the hubby when he goes﻿ back to work and we get back into routine of school and housework!
Follow my year in pictures at Blipfoto
I'll be sharing my 365 Project with The Boy and Me